Why Dan Bilzerian’s Mastery of American Culture Is Undeniable 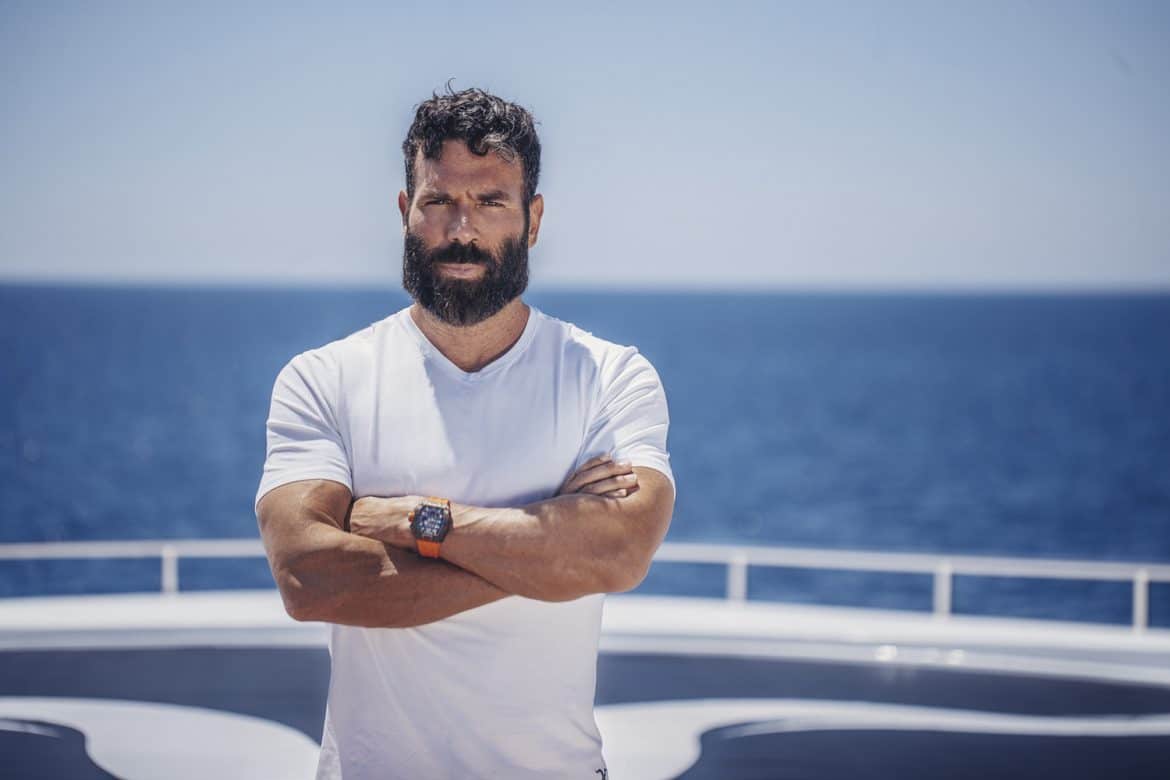 What is often lost through all of the hype and hoopla surrounding internet and social media mogul Dan Bilzerian is his underlying marketing genius at play.

Acutely aware of the polarizing and incendiary triggers that generates shock value in pop culture — such as celebrity intrigue, sex, lavish living — Bilzerian has insightfully assimilated and integrated such cultural-trigger points into the DNA of his brand Ignite International Brands, Ltd. The result has been nothing short of masterful.

Within just 12 months, Ignite precipitously rose the ranks to the top of the American culture brand pyramid rivaling other millennial age direct-to-consumer leaders like Revolve and PrettyLittleThing. In fact, the brand is one of the few emergent companies to become so publicly appealing that it went public. Readers can watch the stock in real time on Bloomberg. 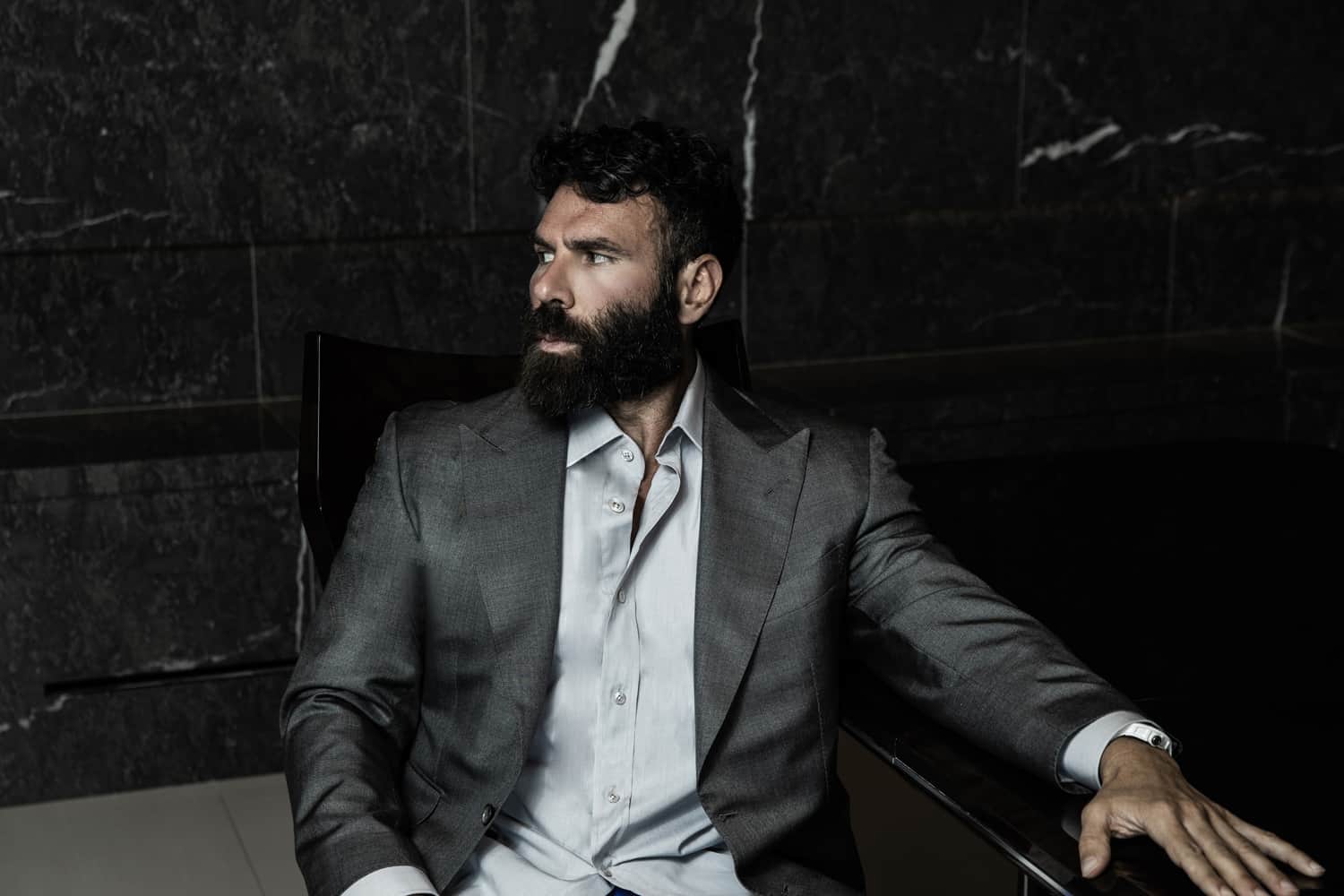 In parallel to his brand’s success, the mainstream media stays hooked with Bilzerian’s latest escapades (including his sultry Halloween bash in LA) and shocking revelations, such as a potential 2024 presidential bid and his plans to give up everything from social media to drinking and sex.

These consistent press releases — heavily promulgated by mainstream hubs like TMZ and Just Jared — keep Bilzerian, his parties, and his brand Ignite trending on a sustainable basis. Looked at through a standard lens, it’s just Dan being Dan. But looked at through a more discerning marketing lens, it is clear that Bilzerian knows how to pull the marionette strings which stretch the fabric of American culture.

Bilzerian proves, through his mastery of the media, that he is one of a very select handful of people capable of controlling the attention and even directing the interests of American society on the macro scale. Say what you want about Dan, but this essential fact (which has been behind Ignite’s meteoric rise to success) is irrefutable.