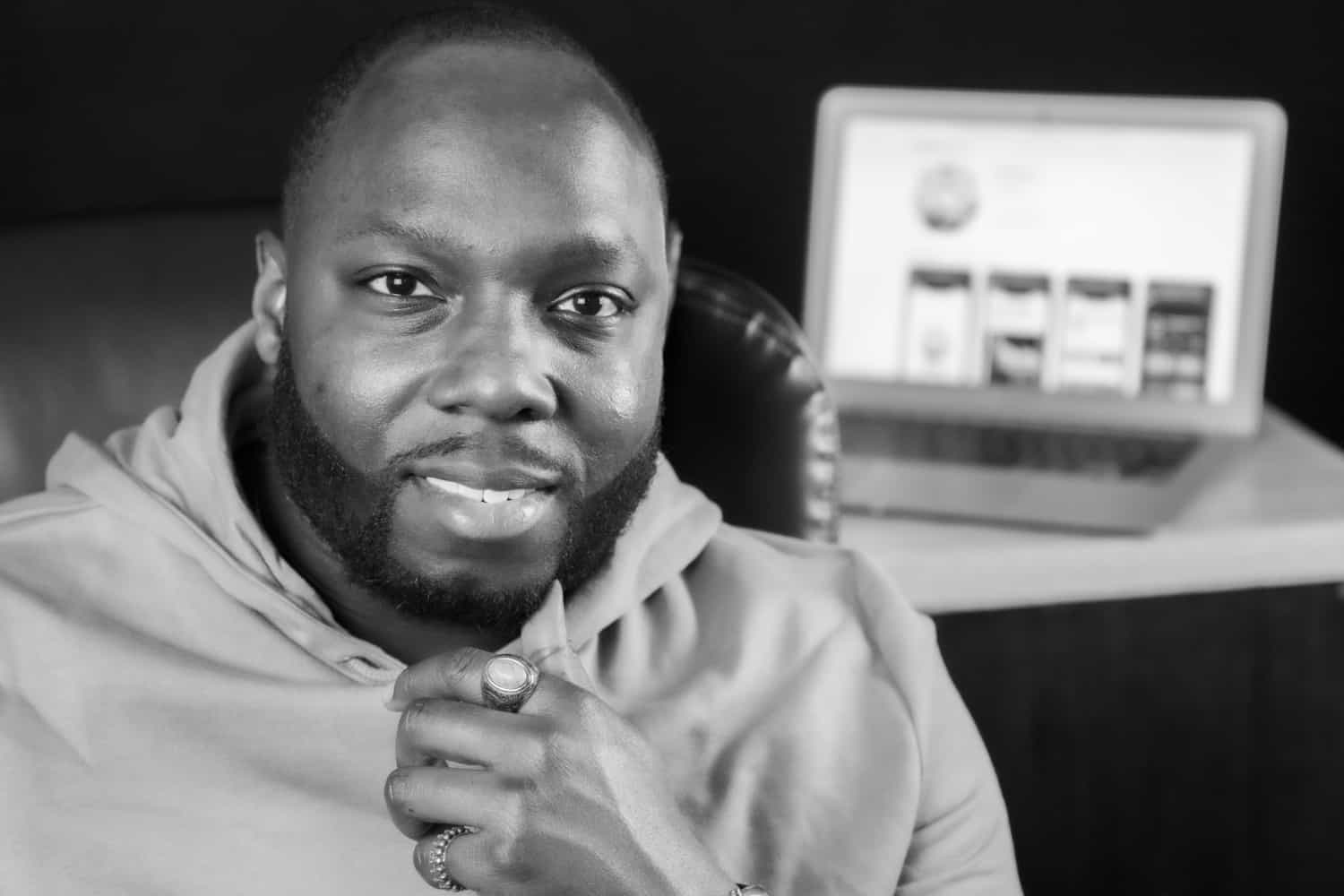 Since the introduction of drones in the photography scene, aerial photography has continuously transformed and won the hearts of many. Various sectors in the business world, such as real estate, farming, and events organization, have turned to aerial photography as their preferred way of showcasing their best credentials. Also, aerial photography has become a powerful tool, and every commercial video now has an aerial view shot of the business premises and surroundings. Akil Henley, also known as Traveldronelife is a professional aerial photographer and content creator observes that most advertisers are going the extra mile to hire professional aerial photographers. In his professional career, Akil has seen some of his works gain global recognition and touch a lot of people. For example, the NYC Instagram page reposted his photos capturing a lot of attention on social media. The impact was a massive social media following on his Instagram page, growing from a couple of hundred followers to more than 20K followers.

Also, Elizabeth Sutton, a commercial artist in NYC, requested him to take a photo of one of her artworks on Roosevelt Island. All of these are examples of how aerial photography is being preferred by a lot of people who want to add a new dimension to their offering to users.

Social media marketing
Modern-day advertisement has been moved from the traditional mainstream media to various social media platforms, including Instagram, Facebook, and Twitter. Instagram, in particular, is defined by its unique feature of having quality images and videos. Aerial photography is one way by which photographers can capture high-quality aerial shots.

It shows all the sides of the product.
Aerial photography showcases the product in totality from up above. For example, a real estate company can get an aerial video showing all of the property and its surroundings. Nothing can describe an extensive area better than aerial footage shot by a professional.

It magically transforms regular shots
From experience, Henley himself bears witness to the fact that aerial photography can present things that appear normal on the ground level more magical from above. This is the same reason why businesses are turning their focus to aerial photography. They intend to make the ordinary extraordinary through aerial photography.

Provides clients with more than asked for, increasing their satisfaction with the product.
Have you ever come across a real estate video that does involve an aerial view of the surrounding landscape? The answer is probably a big NO. In case you have come across such a video, you might have noticed that you would have more questions than answers after watching the video. Aerial photography also has the ability to show viewers that cannot be typically seen from normal shots from the ground. In other words, they offer comprehensive coverage of things under focus.

Akil is a natural-born creator who has created the nfluencer iOS app which has over 164K users. He created the app during the lockdown when he self-taught himself to code iOS apps.

Kerry Washington And Her Mom Star In New Aurate Campaign