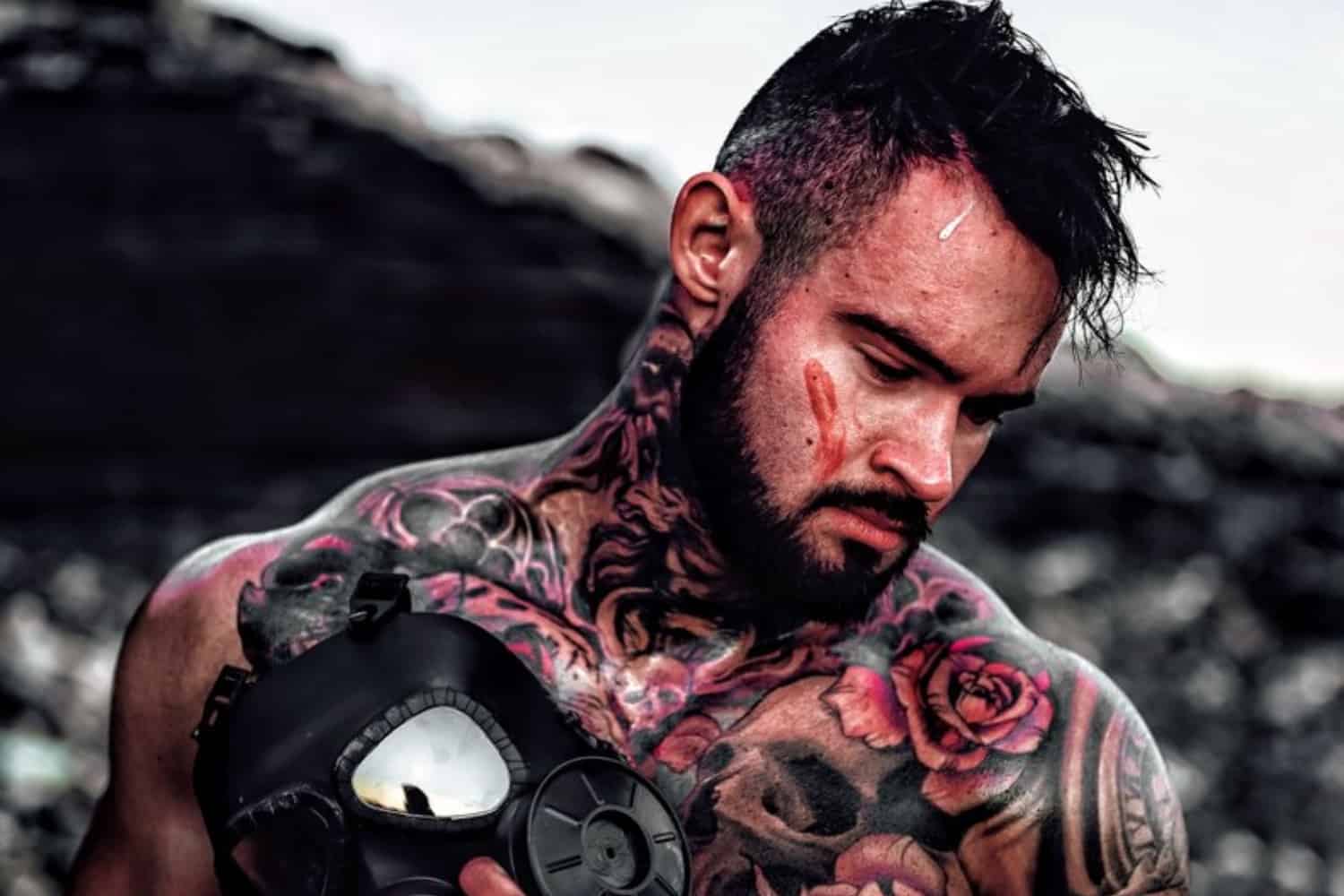 Xander Neff (27) is a New York based model and entrepreneur with a quite extraordinary story. The army veteran claimed his success against the odds, now living his dream.  The first thing Xander Neff learned was never to accept his fate, or defeat. At 19 years old, he had an accident while snowboarding that left him paralyzed. He decided to overcome the devastating diagnosis by undergoing intense rehab and training. Within 6 months, even though the doctors said he wouldn’t walk again, he was back to the performances of a professional athlete.

Explore Your Options
Xander did snowboarding, but it wasn’t going to cut it for him anymore, since the PTSD of his experience lasted much longer than the physical restrictions. However, he signed up for the Army, promising himself if he could overcome his bodily barriers, he could do anything. What might have looked like the right decision at the time, would later prove non sustainable. He managed to serve for four years before the mental fortitude took a toll on him and subjected him to anxiety, insomnia and other PTSD symptoms. Thus, he had to take an honorary discharge. Afterwards, Xander had to try really hard to find something that would stick, something that would make him feel alive.

Find Your Passion
Passion comes in many ways. Xander’s found his rather by chance while he took a friend for a photoshoot. His 6’6’’ frame attracted the photographer and his charismatic smile sealed the deal. Upon returning from the shoot, he decided to start an Instagram handle. After accumulating sufficient fans, he experimented with other platforms and soon his name was simply found everywhere. Nothing was off the table for Xander. He decided to experiment and play it bold with his various assets. The model even worked with other OnlyFans models and attracted a large following. He became especially popular among the LGBTQ community, receiving strong support.

The unique model isn’t afraid to play any of his key strengths. He acknowledges who he is and understands his charms. The army appeal, the tattoos, Xander Neff knows his weapons. He has acknowledged the possibilities are endless and is now looking to go further with his own model agency, ready to assist others exploring their strengths and make life-changing connections.