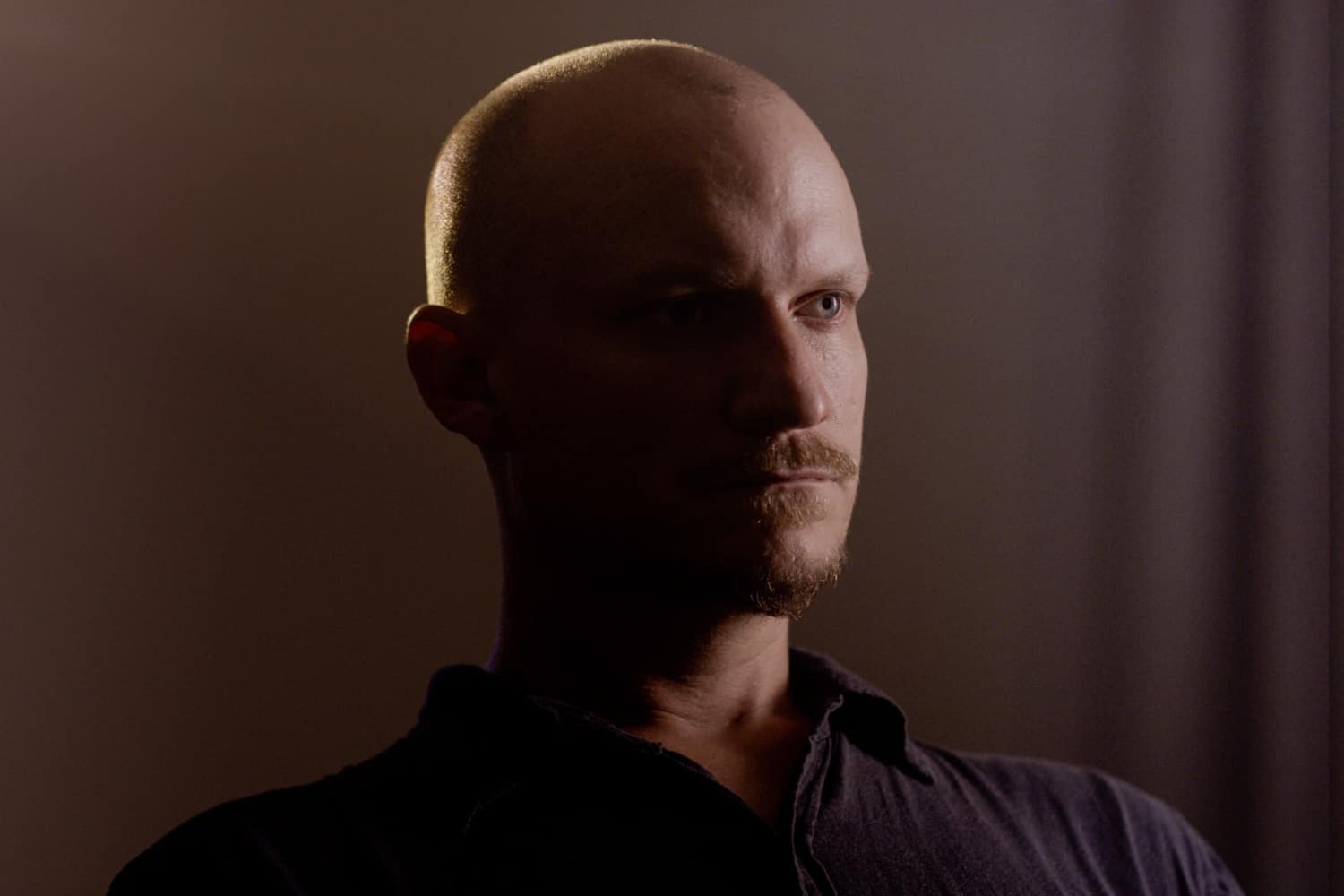 Yoga is a time-tested exercise and is known for effectively reducing stress and mental health-related problems. It has many styles and poses, allowing you to choose what is most therapeutic for you. James Sebastiano, a producer, writer, and main character of the #1 documentary feature ‘Chasing the Present’, shares his life-enriching experience of learning Yoga. Sebastiano had been struggling with anxiety for over a decade, which is what inspired him to come up with ‘Chasing the Present’. In the documentary, he visits many places, including India, in a journey of self-discovery.

Having studied psychology, he is well equipped with knowledge of dealing with mental health problems. According to Sebastiano, his journey to India was an eye-opener as it helped him see things from a different perspective. In India, he practiced Yoga which, as he puts it, had a significant impact on his mental health.

Research shows that Yoga stimulates the body to produce serotonin, commonly known as the happy chemical, which reduces stress and anxiety and acts as a mood stabilizer. Sebastiano says Yoga has taught him to keep focus, which led him to unearth some of his thoughts he had long buried and were the causes of his anxiety. By being able to face his thoughts, he could overcome anxiety.

Most people who practice Yoga are known for their endurance, strength, and flexibility, making them fitter mentally and physically. In our day-to-day life, endurance is an essential skill. Yoga has taught Sebastiano to become more courageous and overcome his fears. It is also a self-soothing technique similar to meditation that helps one let go and focus on the present.

As much as it is challenging, especially for beginners, this is an exercise that should be highly considered, and as they say, there is no gain without pain. Practicing Yoga relieves anxiety and stress, improving the quality of sleep. We all want to have a good sleep to wake up more energized and ready to face the day.

Having experienced its many benefits firsthand, James Sebastiano says it is high time people learn about Yoga to relieve stress and other mental health problems as it will go a long way in curbing mental illness.