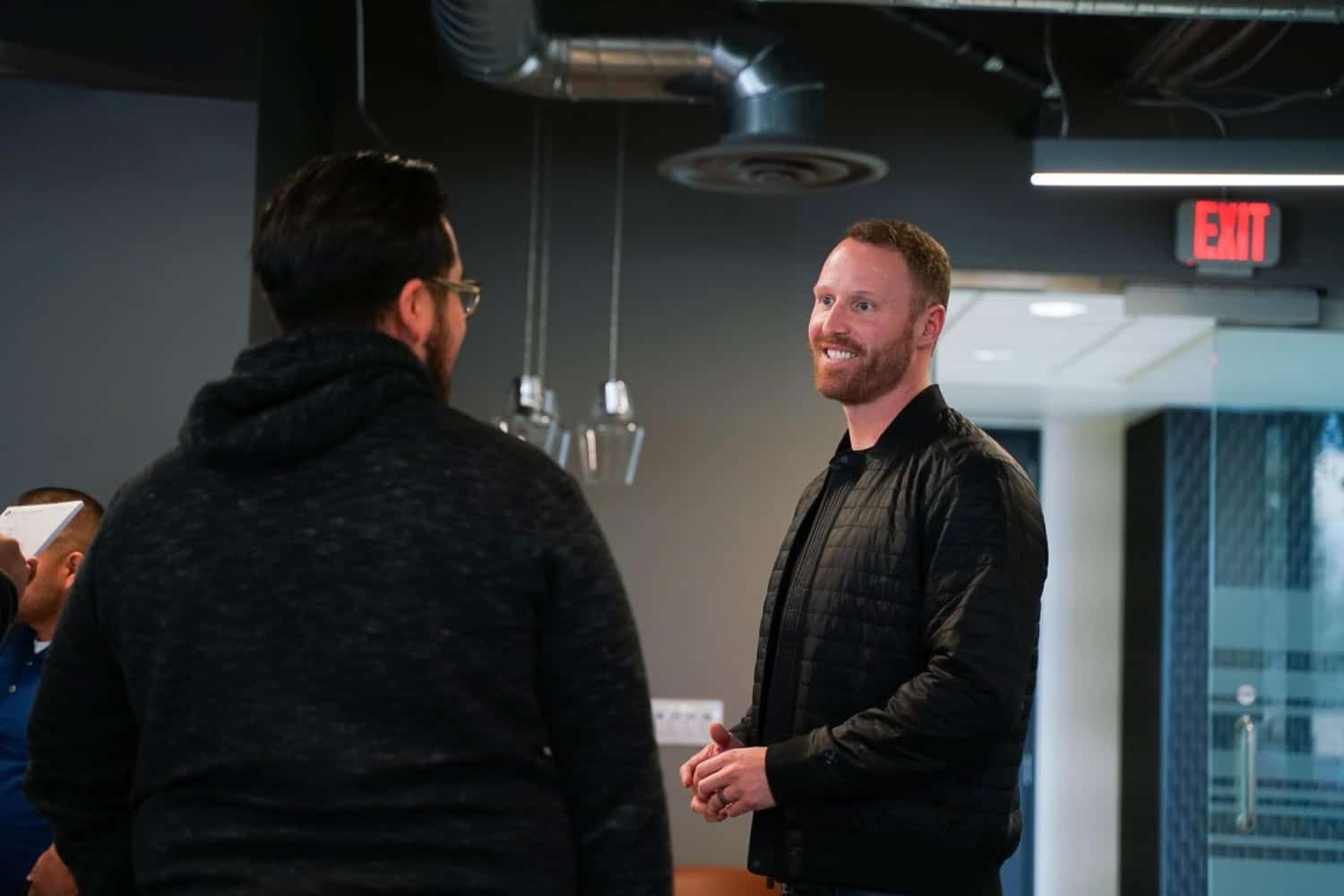 About Justin Colby
Justin Colby is the founder of the podcast “The Science of Flipping” and The Science Of Flipping Coaching Program. These programs help individuals launch, grow, and scale their investment business by avoiding the mistakes others make. Justin graduated from UCLA with a Bachelor’s degree in English. He got interested in pursuing a real estate career after connecting with a friend who’s dad was a developer. With over Fourteen years of experience and having flipped over 1700 homes in multiple markets, Justin is now a coach and mentor for thousands of ambitious real estate investors. He is also a Rockstar national public speaker. People regard him as one of the best trainers in his space.

Getting into Real Estate
Every success has a story behind it. It was not all glory for Justin Colby before his now title. He went through a phase where he lost his car to a repo man, home, and found himself sleeping on a friend’s couch. He found a mentor who helped him with the necessary skills and guidance to get back on his feet. Getting a coach allowed him to flip houses and promptly make a name for himself in real estate.

Success Contributors
According to Justin, the path requires effort and patience, especially to seal deals. People need to recognize your value before they can trust you to make deals. It is, therefore, essential to first establish yourself in terms of abilities. It requires hard work and perseverance and patience. According to Colby, to thrive, you need to want it because it can create a fantastic lifestyle for you, but you also have the challenges that come along with it. He also thinks that the biggest threat to success is procrastination and one needs to be able to fight procrastination at all possible angles.

Conclusion
Justin Colby is an exemplar and an icon to many upcoming investors. His expertise is also an advantage to those looking to own their homes. Follow him on Facebook or follow his podcast.

Event Promotion At Its Finest With Runway Waiters