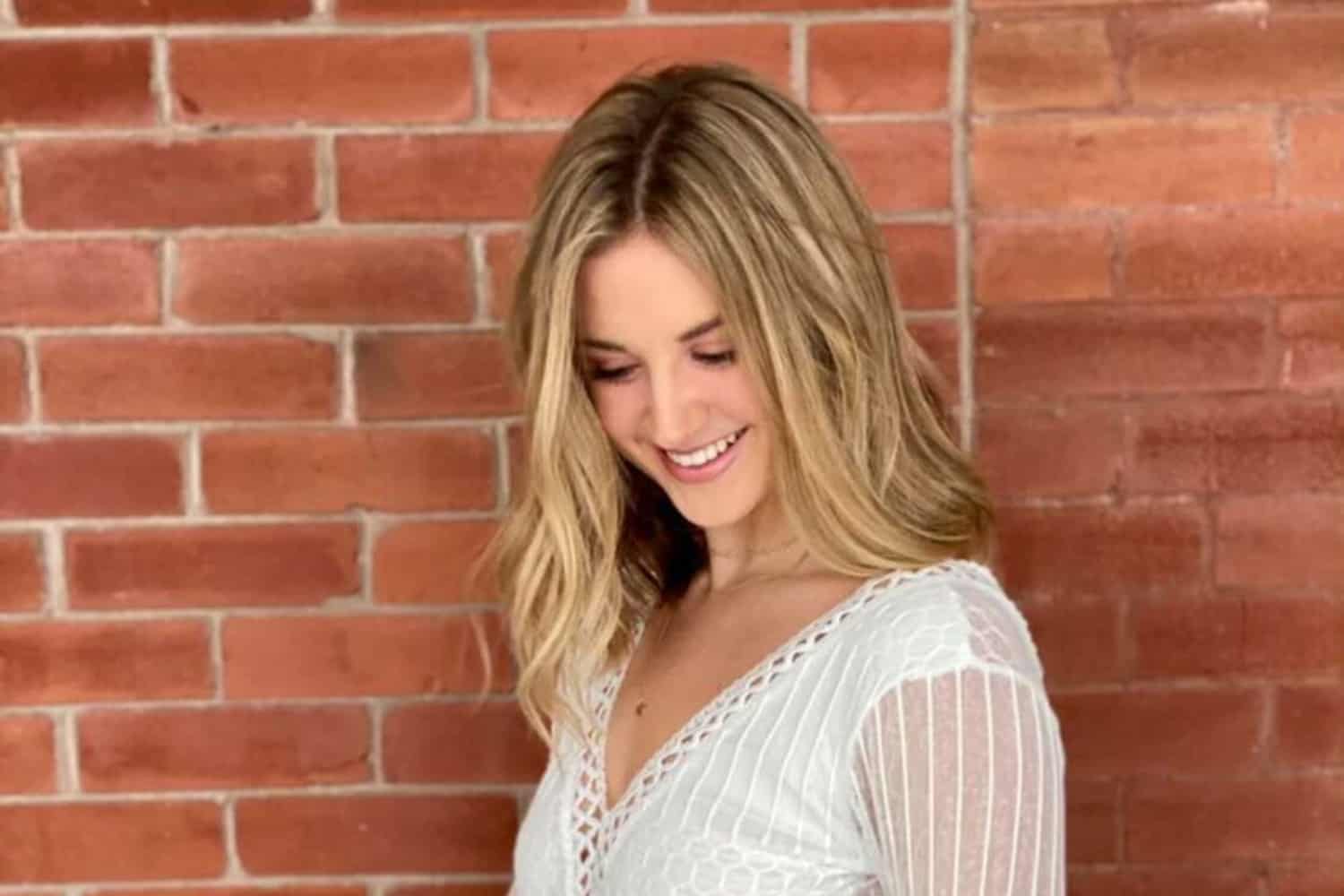 E-commerce has been a gateway for numerous business opportunities for a few years now. Every day thousands of entrepreneurs explore e-commerce for starting businesses. While only a few with zeal and passion are successful, a lot of people can still try their hand at creating an e-commerce business. Bryce Monkivitch is a passionate e-commerce entrepreneur who managed to master the art of selling online in a short period of time to build one of the top-rated women’s fashion brands, Sincere Sally.  Sincere Sally is considered a competitor for globally renowned brands like Princess Polly, Fashion Nova, and Nasty Gal. The brand reached new heights within a few years with its exclusive collection of fashion garments and trendy accessories for women. An idea of the popularity of Sincere Sally (@sinceresallyboutique) can be obtained from the social media accounts of the business (Facebook and Instagram) that have garnered millions of followers from famous fashionistas all over the world.

Sincere Sally is the flagship brand of Bryce Monkivitch. Besides this, the genius entrepreneur also owns three other women’s fashion brands and one male jewelry e-commerce brand. Bryce Monkivitch has also ventured into the home decor business with an online store. With this tremendous growth, his business has been listed among the top 100 fastest growing online businesses in Australia. His flagship fashion brand now brings in more than USD 1 million in revenue annually.  After being rejected by his uncle to help him in his business, Bryce wanted to prove himself. He became more focused on starting a business and earning money. He started working as a freelancer and was also pursuing various business degrees. In 2017 he opened his first online store where he was selling dog hats through Instagram and Facebook. After a year his products went out of demand and the business eventually came to a halt. His initial experience taught him a lot of valuable lessons.

He soon ventured into his next business creating a women’s fashion store on Shopify. He invested his hard-earned $5,000 from concrete freelance work on this store that was selling trendy garments like sportswear, swimwear, casual wear, and accessories. His earlier experiences and knowledge helped him a lot to plan out this venture more successfully. He slowly and steadily expanded his business globally. Bryce Monkivitch launched an app that helps him hire marketing staff from different countries. The app also provides necessary guidance regarding aspects of marketing. This makes it be of use as a learning tool as well. Today the app has more than 4,000 users and 560 among them are actively working to grow Bryce’s businesses. Being a travel enthusiast Bryce Monkivitch was able to get a larger exposure for his business in different countries. He believes in maintaining good relations with his suppliers and staff to accelerate business growth. For this, he visits China to meet his vendor. He has also built a team of 12,000 workers in the Philippines and personally visits them to address their problems. He also travels to the U.S for better business networking.

These brilliant strategies and explosive growth of Bryce Monkivitch can be an inspiration to aspiring entrepreneurs. He was featured on Forbes 2021 for the exponential success of his e-commerce brands, especially Sincere Sally. Going forward, Bryce Monkivitch plans to take Sincere Sally to the next level and also improve his app to help thousands of people make a living from it.