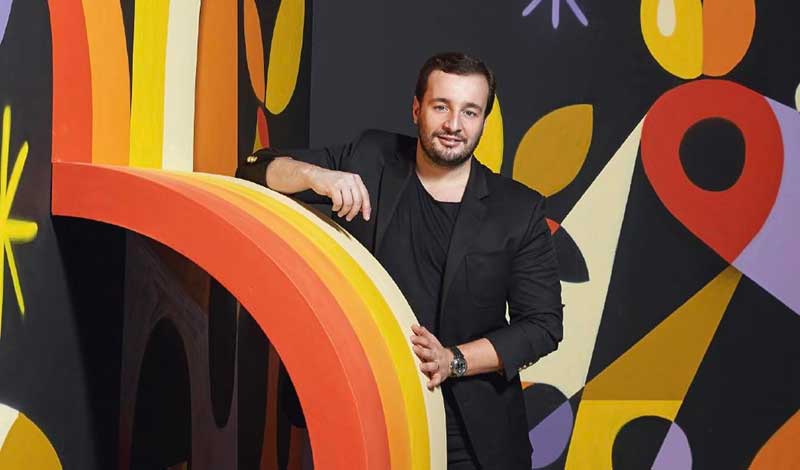 Following the firing of its editrix Princess Deena Aljuhani Abdulaziz, Vogue Arabia has found a new leader in Manuel Arnaut. He’ll assume the editor-in-chief role beginning May 7. Arnaut seems to be well-equipped to head the glossy, which launched this March, having founded Architectural Digest Middle East and served as its editor-in-chief since its inaugural issue in March 2015. During his time there, he brought on Elie Saab as a guest editor, created the popular Royal Issue, orchestrated a Donatella Versace cover, and more.

Arnaut and Condé Nast’s relationship precedes his Arch Digest role; early on in his career the Portuguese-born Arnaut was an editor at GQ Portugal, and then was a writer at Vogue Portugal and a contributor at Vogue Brazil and GQ Brazil.

“After starting my professional life at Vogue, and having grown up devouring each page of its international editions, I’m deeply honoured to have the opportunity to come ‘home,’ at the helm of Vogue Arabia,” said Arnaut in a statement.