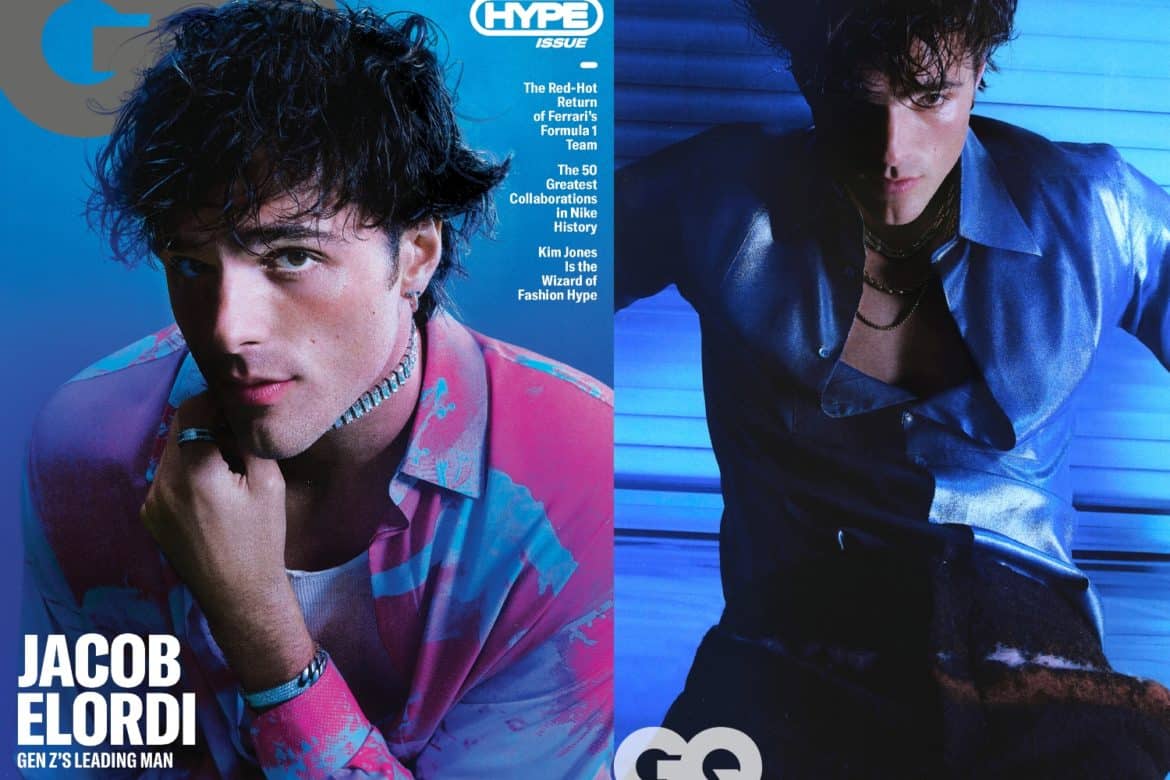 On top of pumpkin spiced lattes and the trees changing color, British GQ has just given us something else to look forward to this fall. Specifically,  GQ just revealed that Euphoria star Jacob Elordi will cover their first-ever hype issue this September. For this issue, Elordi sat down with staff writer Clay Skipper to dish on all things Euphoria and delve into his experience balancing sports and acting as a teenager. “I enjoyed playing the actor,” Elordi mused to Skipper. “I stepped away from beer culture and from sport culture, and I was like, well, if you think this is gay, I’m going to be who I am when I was your friend, which is this hetero guy, but I’m going to play the arts. … I could never understand – how could you label anything, ever? … How does your sexuality inform your prowess as an athlete, or your prowess as a performer?” The September issue of  GQ will be available for digital download and on newsstands on August 23.

Social influencers and cousins Natalie Halcro and Olivia Pierson, or “Nat and Liv,” have come together once again for a collab with the California-based 8 Other Reasons. “We’ve been wearing 8 Other Reasons for years now, so it was a perfect marriage to collaborate on this collection together,” said Nat & Liv. “Our pieces are abstract and futuristic, yet timeless. … We can’t wait to see you in our collection.”

The collection, which launches today, is made up of 36 statement silver chrome pieces. Futuristic in theme, the pieces, including chokers and oversized earrings, are designed to appear as though they are dripping off of the body. Prices ranging from $29 to $129.  See more HERE. 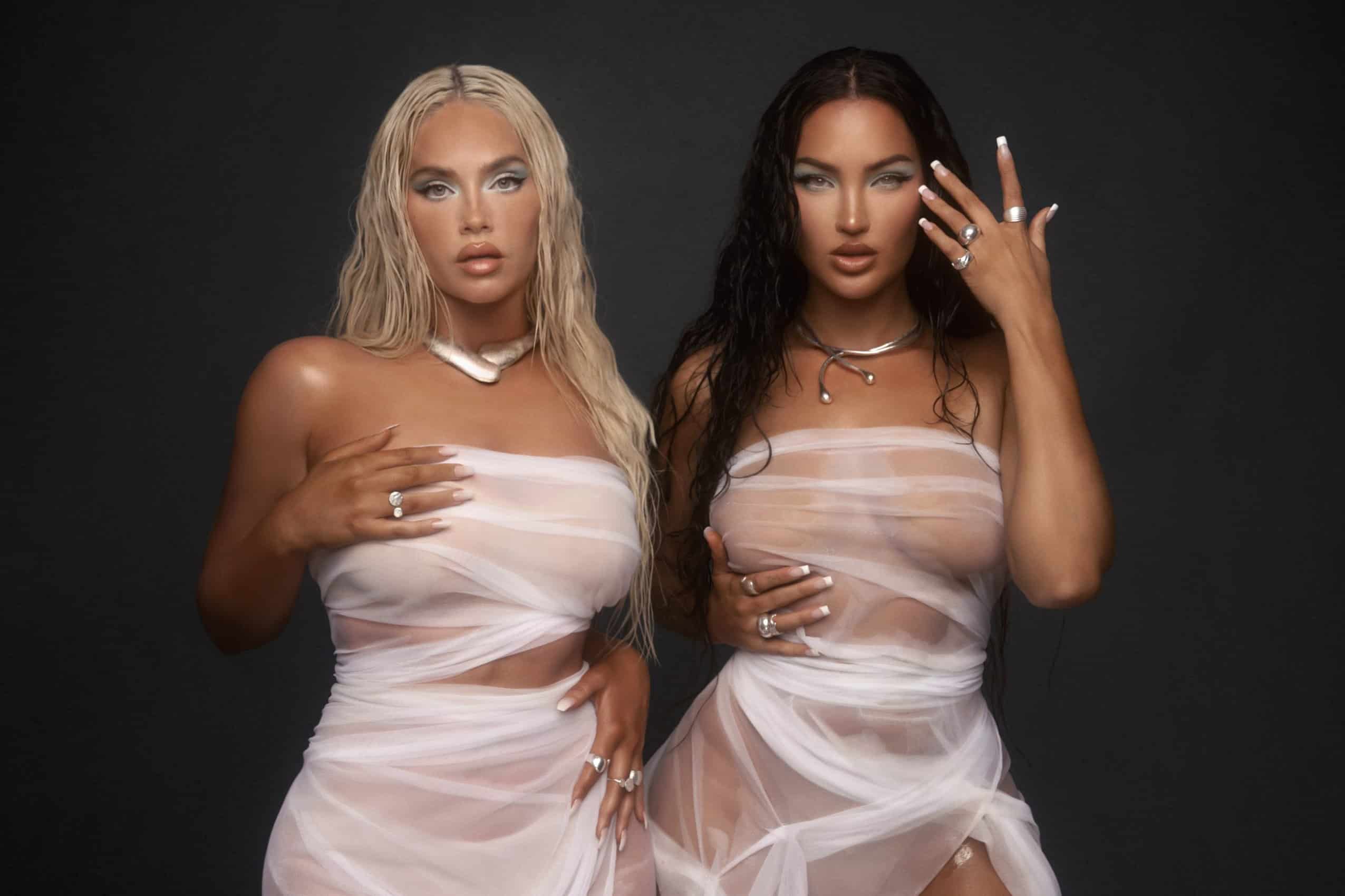 To no one’s surprise Kanye West is publicly celebrating the end of Kim Kardashian’s relationship with Pete Davidson. On Monday, West returned to social media and quickly posted, then deleted a mock-New York Times cover with the headline: “Skete Davidson Dead at Age 28.” The subtitle for Ye’s faux newspaper read “Kid Cudi meant to play funeral but fearful of bottle throwers.” “Skete,” was his nickname for the Saturday Night Live comic, who began dating Kardashian last fall. However, it was announced Friday that the duo had parted ways. This post comes as no surprise considering his previous social media attacks on Davidson at the outset of his and Kardashian’s relationship, which were only put to a stop by the latter’s public pleas for a ceasefire. According to insiders, Kardashian is reportedly furious about the meme and who could blame her? 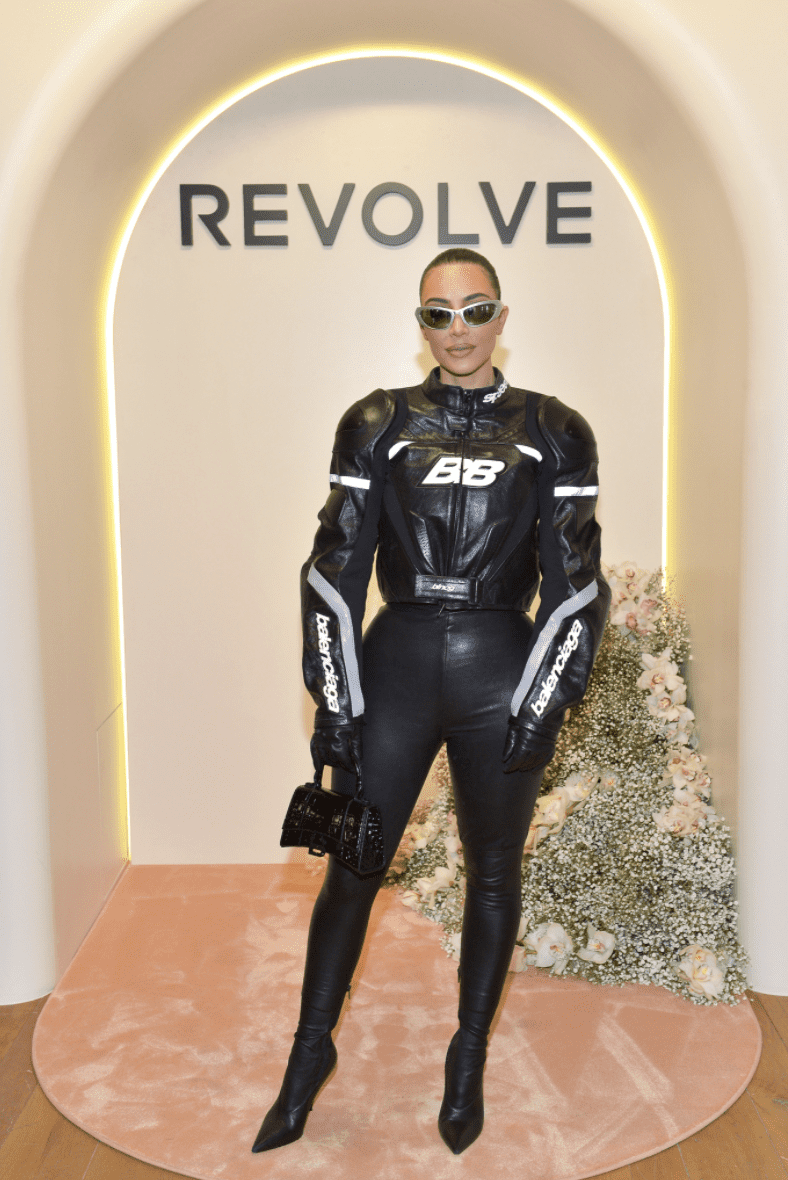 Olivia Newton-John has passed away at age 73

Olivia Newton-John has passed away at age 73, according to a statement from her husband John Easterling. “Dame Olivia Newton-John passed away peacefully at her Ranch in Southern California this morning, surrounded by family and friends. We ask that everyone please respect the family’s privacy during this very difficult time,” he wrote on the Australian songstress’ verified Instagram account. “Olivia has been a symbol of triumphs and hope for over 30 years sharing her journey with breast cancer.” Newton-John rose to pop superstardom in the 70s thanks to her breathy voice and wholesome beauty made and later wowed generations of viewers in the hit 1978 movie-musical Grease. The “Physical” singer had previously revealed in September 2018 that she was battling cancer at the base of her spine, marking her third cancer diagnosis, following two with breast cancer diagnoses in the 1990s, then 2017. Instead of flowers, the family is asking that donations be made in her memory to the Olivia Newton-John Foundation Fund.