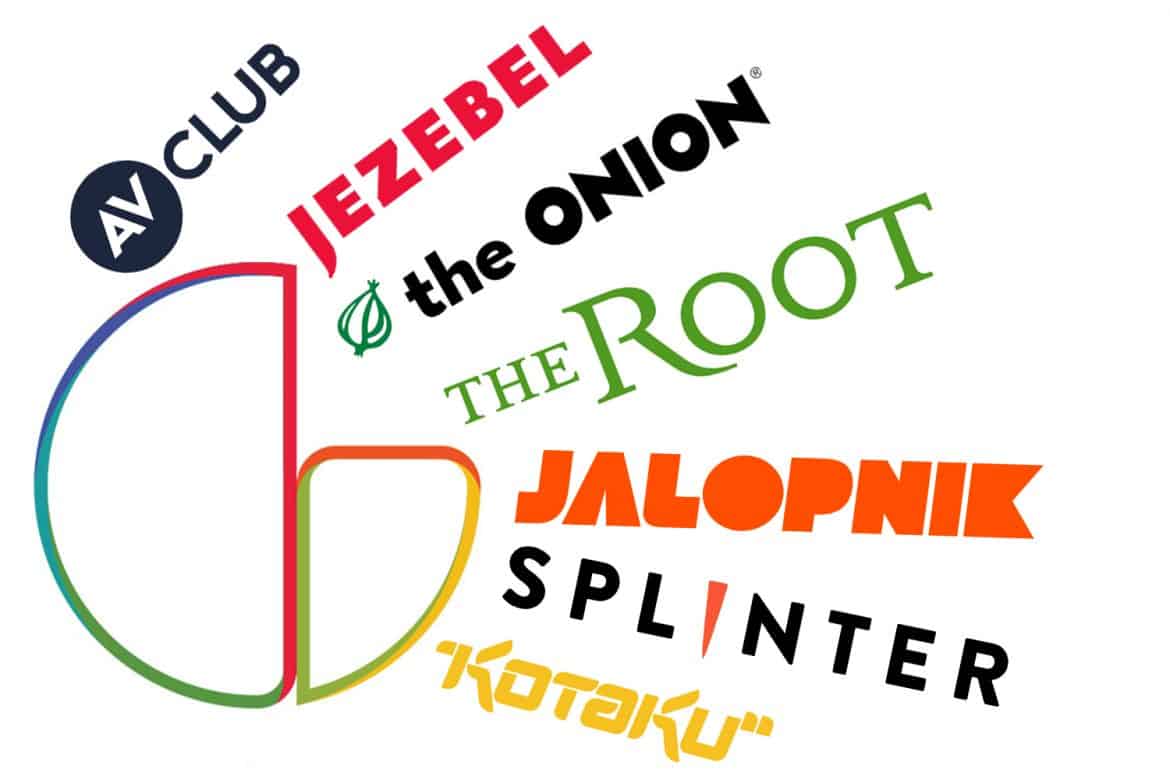 Gizmodo Media Group — which includes sites like Jezebel and Splinter — and The Onion have a new home. Variety reports that Univision has sold off the sites to Great Hill Partners, a private equity group. Univision originally bought the publications from Gawker after it went bankrupt in 2016. The amount of the sale has not been disclosed, but sources say it is “considerably less” than the $135 million Univision originally paid. Great Hill is said to be honoring staff unions.

In addition to having a new parent company, the group now has a new name, G/O Media Inc — which stands for Gizmodo/The Onion — and a new CEO, Jim Spanfeller. The Intelligencer got ahold of Spanfeller’s first email to his new staff, in which he outlined the importance of of a balance between editorial independence and revenue, as well as new “company values” he wants to establish. “We are ambitious. Both as a company and as individuals. We want our people to always be looking to take the next step up in everything they and we do. To BE GOAL ORIENTED,” was one of several bullet-points on his list.

Gawker itself is set to relaunch later this year.