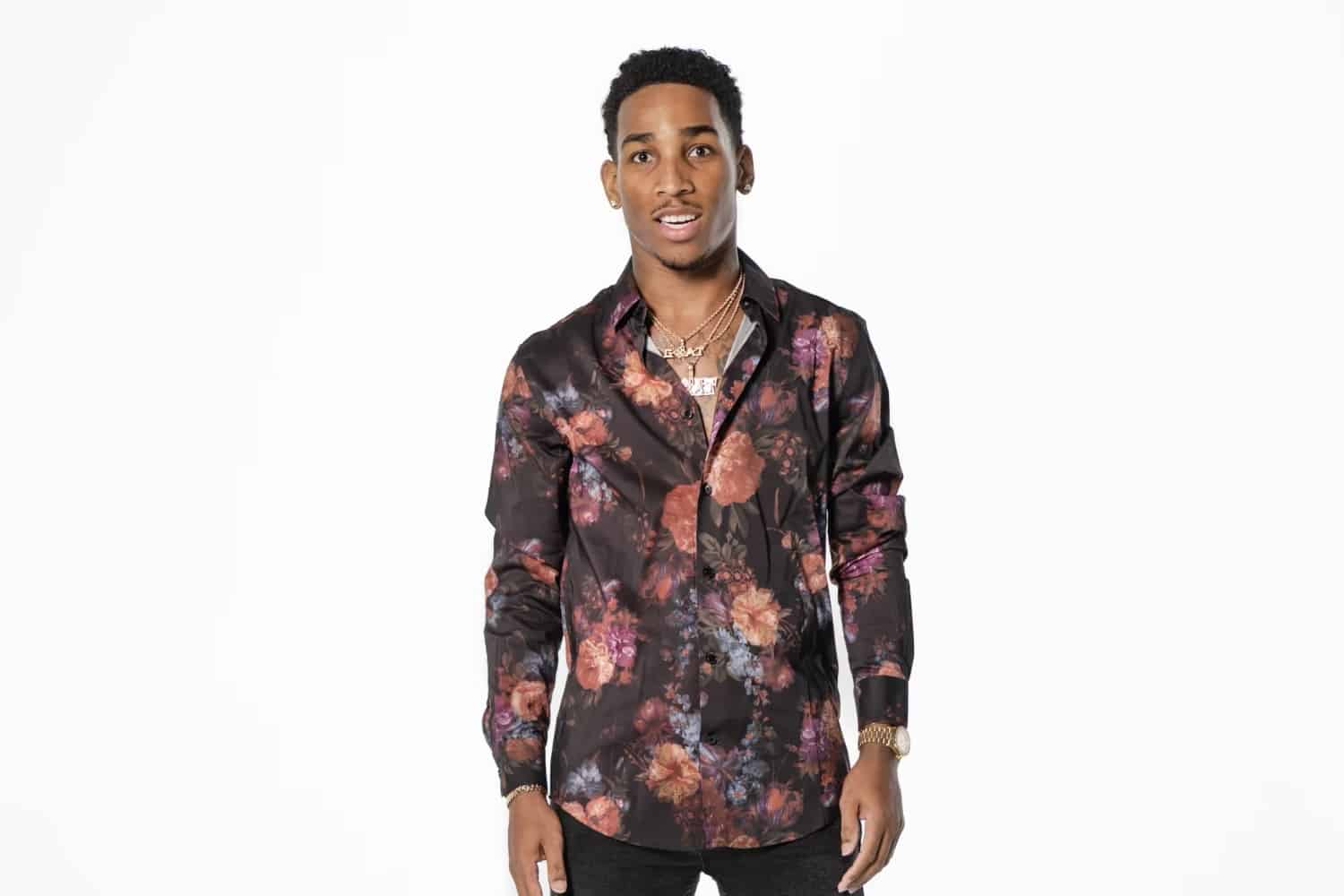 Fly Guy DC is the new sensation in radio and television who has been setting a trend as a popular host. Be it radio shows, television, live events, concerts, or music festivals, Fly Guy DC is gracing every stage with his dominating voice. He is a born leader and is naturally capable of handling crowds. He understands the mood of the crowd and knows well how to make them groove.  Fly Guy DC is an American radio and television host based in Atlanta, Georgia. He was born in Washington D.C and holds a degree in criminal justice from the illustrious Clark Atlanta University. At 29, Fly Guy DC is the youngest radio personality to host a Top 10 rated primetime radio show. He rose to fame in a span of two years with his natural talent and brilliant stage presence.

Fly Guy DC has become a sensation in radio and television now. As an outlet for his creativity and to stay connected with his audience, he launched two creative digital platforms during the pandemic lockdown. One platform is Storytime with Fly Guy DC that grabbed a lot of attention within a short period of its launch. The other platform is Isolation Insider which has been the more successful one among his two endeavors. He uses this platform to engage in meaningful conversations with famous personalities over a range of topics. Up until now some of the most well-known personalities like Mulatto, YBN Nahmir, and YFN Lucci have graced his show.  Isolation Insider became an instant hit among the audience and rose in popularity. One of the interviews even went viral and was featured on The Neighborhood Talk and TheShadeRoom. These 30+ minute interviews have managed to garner a lot of positive attention from the audience.

Fly Guy DC’s taste of success happened accidentally. After an unfortunate accident as a basketball player in his college, Fly Guy DC landed up with a career in radio at Atlanta Radio Station. He started as a co-host in daily shows in Streetz 94.5 but gradually moved on to join other hosts as part of top-rated primetime shows. With no formal training in radio or television or any kind of media, Fly Guy DC has managed to build a name for himself with his natural caliber and hard work.  He was listed among the Top 20 Millennials in ATL in 2018 because of his popularity as a host and an influencer. In 2019 he also became a part of AT&T’s biggest social media awareness campaign as one of the most sought-after influencers. Today, Fly Guy DC has gained more than 100K followers on his personal Instagram account and over 7500 followers on his Facebook account. He is also popular on YouTube for his creative videos.

Fly Guy DC comes from a humble background. He was raised by a single mother. Being the eldest of his five siblings, Fly Guy DC knew his responsibilities quite early in life. Today he is listed among the most promising radio moguls in the United States. He stands as an example for aspiring young people who want to make it big on digital platforms.