Test Your Knowledge of Fashion Week’s Most Talked About Topics 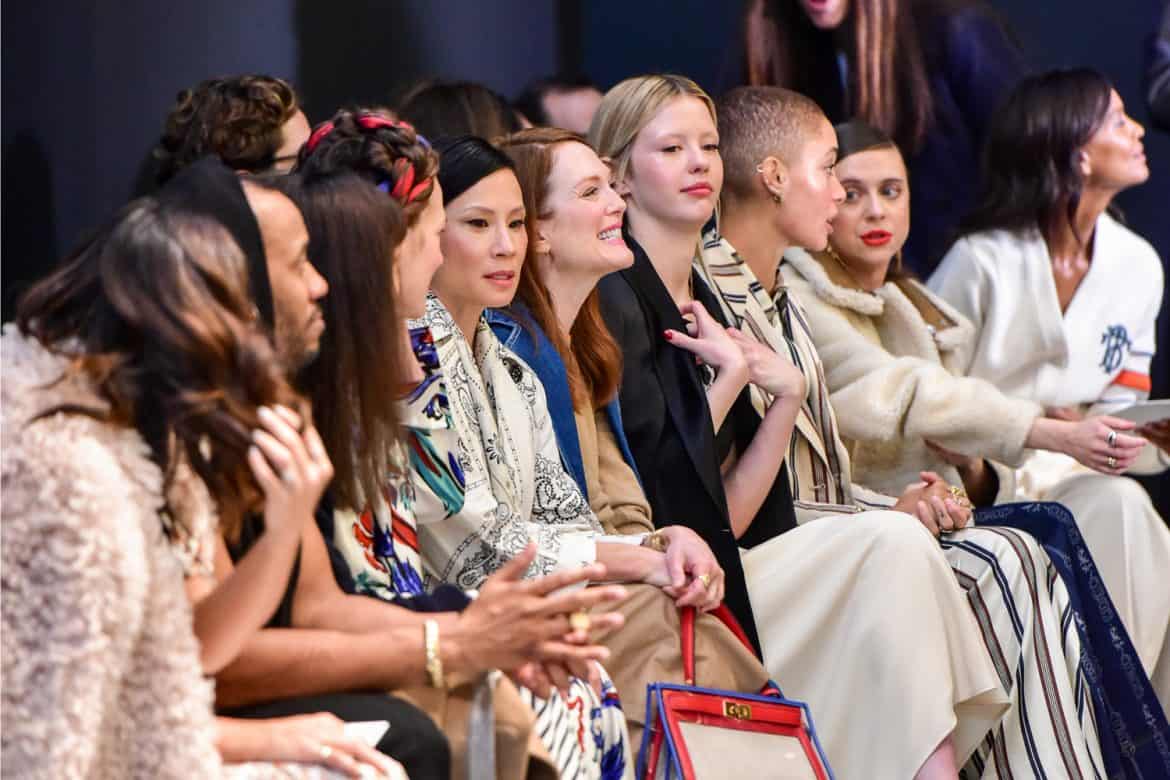 As the chicness overload commences, are you up on all the essential intel du moment bound to dominate front row small talk and party banter? Take the quiz, thank us later…

@wintourworld, an Instagram fan account that follows AW with the breathless fervor usually reserved for the royals, has how many followers?

During the Paris Couture shows in January, which editor inadvertently ended up with egg in le coif thanks to anti-Macron protesters?

Which of the following brands showed in New York this season?

At a splashy soirée in Paris, Gap announced an upcoming collaboration with...

According to a press release, Balenciaga's return to haute couture is courtesy of...

Some fashion critics compared one of Lizzo's three Grammys looks to something famously worn by...

Which of the following models did not appear in Gaultier's farewell couture show?

Who is Naomi Watanabe?

Which of the following anecdotes is *not* discussed in Dan Peres' new memoir?

Áslaug Magnúsdóttir, the co-founder of Moda Operandi, has launched a new project. What is it?

Who is the quasi-famous brother of Goop No.2 Elise Loehnen?

Correct! Wrong!
Bringing Back the Joie!
You are... LAUREN HOLLY
Oh, gorgeous one. We've lost touch entirely. You need our back issues? Done. Our website archives are also there for your each and every inquiry. Help is here — but only if you'll invest your time in getting back up to speed. It's worth it!
You are... LAUREN HUTTON
Eternally chic, you're forever in style — but you're a touch out to date on the latest and greatest. Study our back issues on issuu.com, and you'll be caught up in no time!
You are... LAUREN SANCHEZ
The girl who everyone is talking about. You're so in-the-know about everything that matters, we should be asking you for tips.