Digging IN with Cindy Maram, the Brains behind IN Close Entertainment 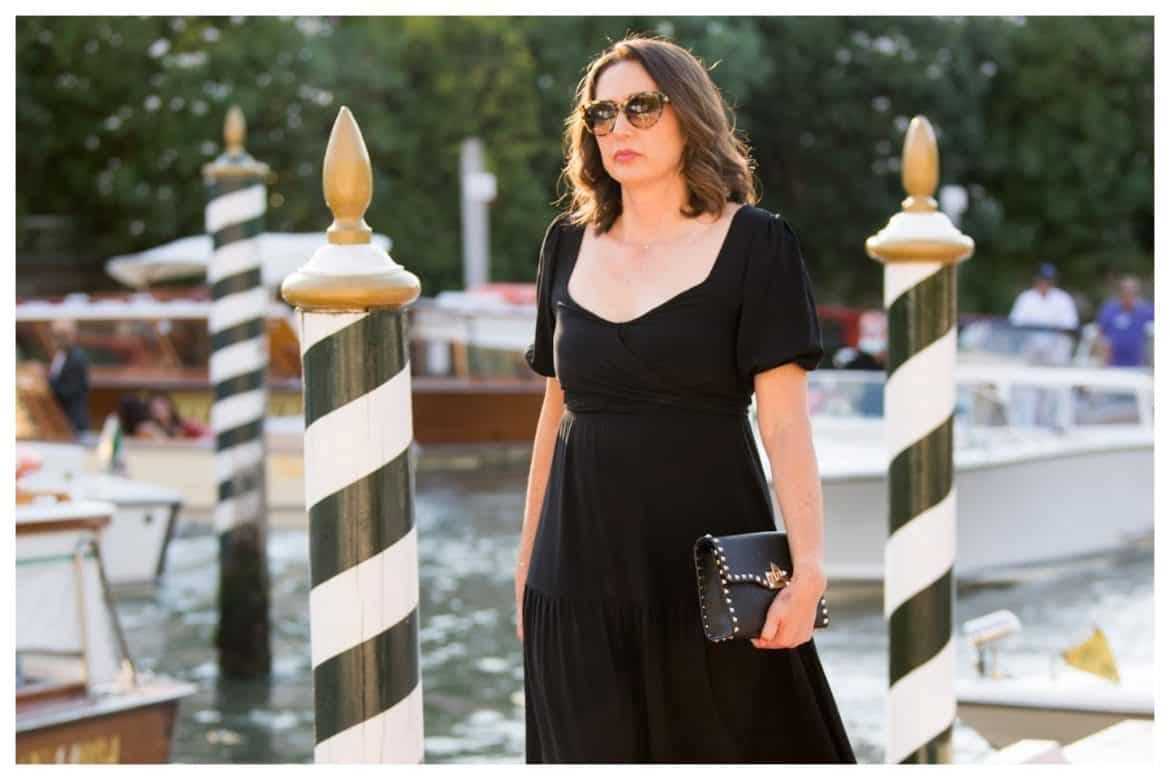 Passion is one thing that can’t be pushed aside. Even when family and society try to influence you on a different path, your passion somehow finds a way to remain at the center of things. For high-flying professionals like Cindy Maram, this means pursuing a career in the entertainment media industry even with a Master’s Degree from the California State University and another post-graduate education from UCLA Extension. For most culturally diverse and immigrant families like Cindy’s the goal is usually to get as much sound education as possible and lead in fields like medicine, pharmacy, law and some other “noble” profession. However, Cindy’s love for film and the creative industry is life-long; one that was discovered in her young, formative years as a child growing up in Los Angeles County, and nursed overtime into a blossoming career.

Her conservative background made it impossible to enter the movie industry and engage in acting as a child- with no chance of being involved in movies and TV as many of her friends, peers and classmates did- due to the constraints of being born into a traditional family that consisted of business professionals and university professors. They viewed education as the highest importance and did not perceive or understand the life and work of an actor or filmmaker in Hollywood as a serious profession.  Somehow, her passion still found a way to push her onto the big scene later in life. Cindy has gone on to establish a career beaming the lights on behind-the-scenes drama and action, celebrity lifestyle and all things Hollywood with captivating interviews and exclusive stories.

“You’ll find most of my childhood friends and peers today excelling as actors and athletes, and many of them who built amazing sports careers in the NBA, NFL, MLS and MLB. I was always interested in and possessed a love for cinema. Any chance I had, I went to the movies and was glued to the television set after school as a child,” says Cindy as she eased herself into a chair after a brief insight into her everyday schedule. “But I wasn’t only interested in it for the entertainment value, I was interested in the talent and actors as well, always wanting to learn more about the craft of acting and was curious about the behind-the-scenes development and production of  movies and television,” she explains in her usual cheerful disposition.

She had one thing going for her though- like many other individuals who grew up close to Hollywood- celebrity friends. Leveraging that advantage, she set up an entertainment publication Dig IN Magazine in 2008. Although a flourishing platform today for celebrity interviews and movie reviews, among other things, the journey wasn’t so easy in the beginning. She had delved into the stormy waters of online media at a time when it wasn’t so popular.  “When I launched Dig IN Magazine, there weren’t many blogs and online publications out there. Print held more value than online media at the time and mainstream media organizations had not yet fully jumped on board the digital train. So, I had to rely on people I knew and friends of friends for interviews and scoops. The A-list events seemed out of reach at the time because of skepticism. But things are different today, there has been a shift from mainstream to digital media.

“We’ve since been getting invites to, and attending, major film festivals and premieres like the Sundance Film Festival, Cannes Film Festival, Venice International Film Festival, Mill Valley Film Festival and many more within the United States, Paris, Italy, and several other parts of the world,” she adds. Today, as the founder of IN Close Entertainment and one of the most passionate followers of Hollywood, Cindy Maram has gotten up close and personal with many of Hollywood’s finest celebrities, including Tessa Thompson, Keanu Reeves, Erykah Badu, Machine Gun Kelly, Charlize Theron, Maggie Gyllenhaal, Timothée Chalamet, Kristen Stewart, Robert Pattinson, and Emma Roberts. It is safe to say that her passion has paid off. Using her knowledge of the corporate world, hands on skills in Web design, graphics design, photography, video production and video editing, and a keen eye for juicy, exciting stories, she has garnered quite an audience and is today a respectful voice in Hollywood and beyond.

The 13 Fashion News Stories That Defined 2021

New Year, New You! All The Major Spring Summer 2022 Trends To Note