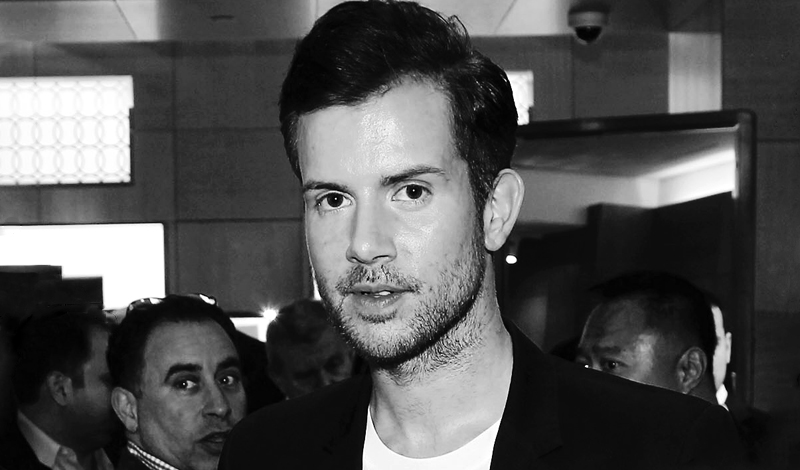 Albert Chang, chief operating officer at Amazon Studios, has been named interim head of Amazon Studios and global content at Amazon Prime Video, in the wake of Roy Price‘s leave of absence.

Owen Parry, formerly global head of PR at Dunhill, has been named communications director at Tom Ford for Europe, the Middle East, India, and Australia.

Camille Easy, former U.S. publicist for Topshop and Topman, has left the company.

The Bromley Group announces its representation of Bishop Collective.

Autumn Communications is excited to announce representation of Pilgrim Collection.

MMPR announces its representation of Boston Proper, Planet Blue, and My Sister.