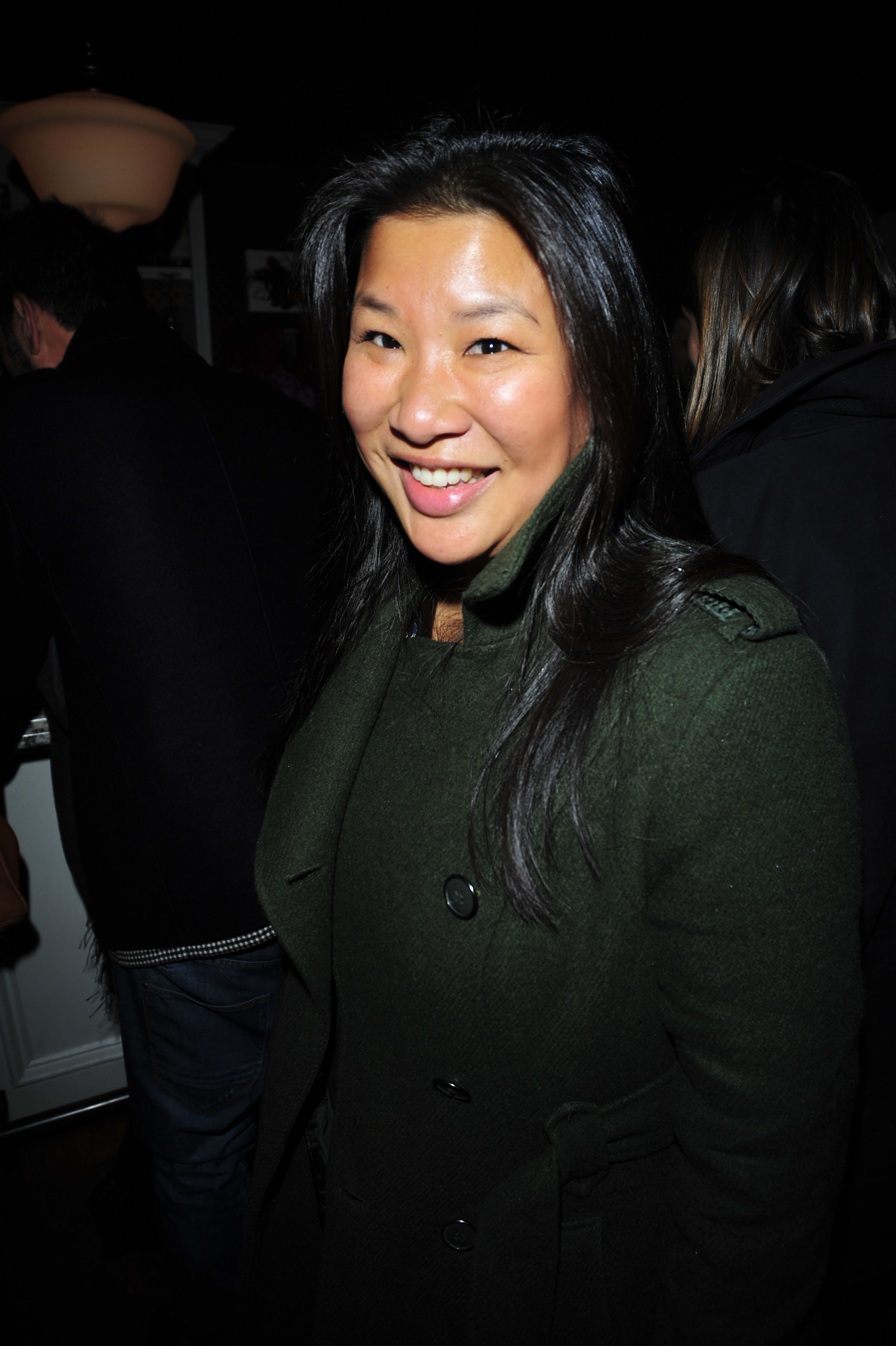 Stelios Phili, formerly web editor and producer at GQ, has been named contributor at the publication.

Lauren Smith, formerly web editor at Every Day With Rachael Ray, has been named associate editor at Birchbox.

Meredith Homet, formerly advertising director at W, has been named executive director of retail at GQ.

Camilla Cho, formerly general manager of strategic development at The Muse, has been named executive director of business development and strategy at New York Media.

Tessa Gould, formerly director of native ad product at The Huffington Post, has been named VP of ad innovation and monetization at BuzzFeed.

Luc Perramond, formerly CEO at La Montre Hermès, has been named president and CEO of watches and jewelry at Ralph Lauren.

Alessandro Fabrini, formerly SVP of beauty, watches, and eyewear at Burberry, has been named president and CEO at Aerin.

Lauren Paris, formerly senior publicist at KCD, has been named PR director at the company.

Nate Hinton, formerly senior publicist at KCD, has been named PR director at the company.

Kimberly Oser, formerly director of PR at Barneys New York, has been named VP of PR at Eric Javits.

Meghan Horstmann, formerly account director at Karla Otto, has been named director of PR at Bonpoint.

Julianna Simmons, formerly PR director at BCBG Max Azria, has been named head of PR for the Americas at Swarovski.

Jordana Jaffe, formerly PR manager at Rebecca Minkoff, has been named manager of PR and events at Bergdorf Goodman.

Sue Chan, formerly PR associate at Macy’s, has been named manager of PR and events at Bergdorf Goodman.

PLUS! PR Intel…
IHPR announces its representation of Ulla Johnson for West Coast and VIP services.

The Honeyman Agency announces its representation of Christine Alcalay and Naked Princess.

Why Are Kelly Ripa, Steven Kolb, And Gilles Mendel Getting Sweaty Together On Monday?

Poppy Delevingne Splashes Into Swimwear With A Solid & Striped Collaboration