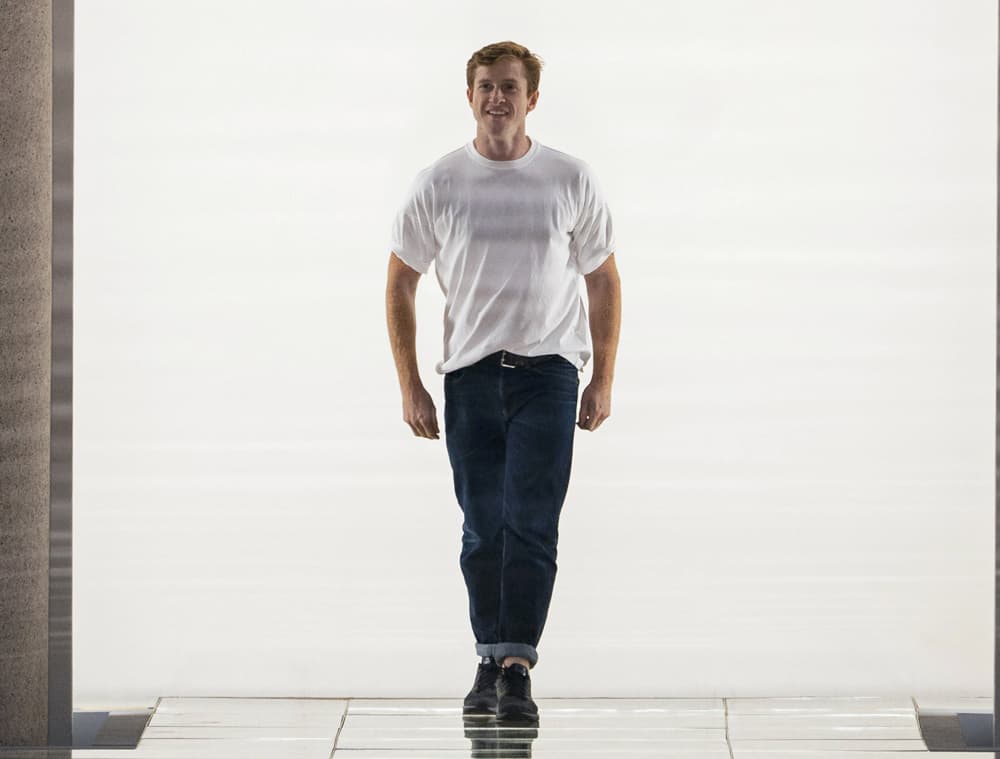 Burberry is reportedly talking to designers, including Daniel Lee
Burberry is reportedly speaking to designers who could potentially replace current chief creative officer Riccardo Tisci, whose contract expires in early 2023. WWD is reporting one of those designers is Daniel Lee, the former creative director of Bottega Veneta, who left the Kering-owned brand late last year. One source claimed that Lee and Burberry were engaged in advanced discussions. However, during its first-quarter results presentation in mid-July, Burberry said it was happy with Tisci, and refused to comment on whether or not it was looking to replace him. It has been nearly five years since Tisci took over, and over the course of his tenure thus far, he has helped build up categories such as footwear, outerwear, and men’s tailoring, as well as expanded Burberry’s social media following. Stay tuned! 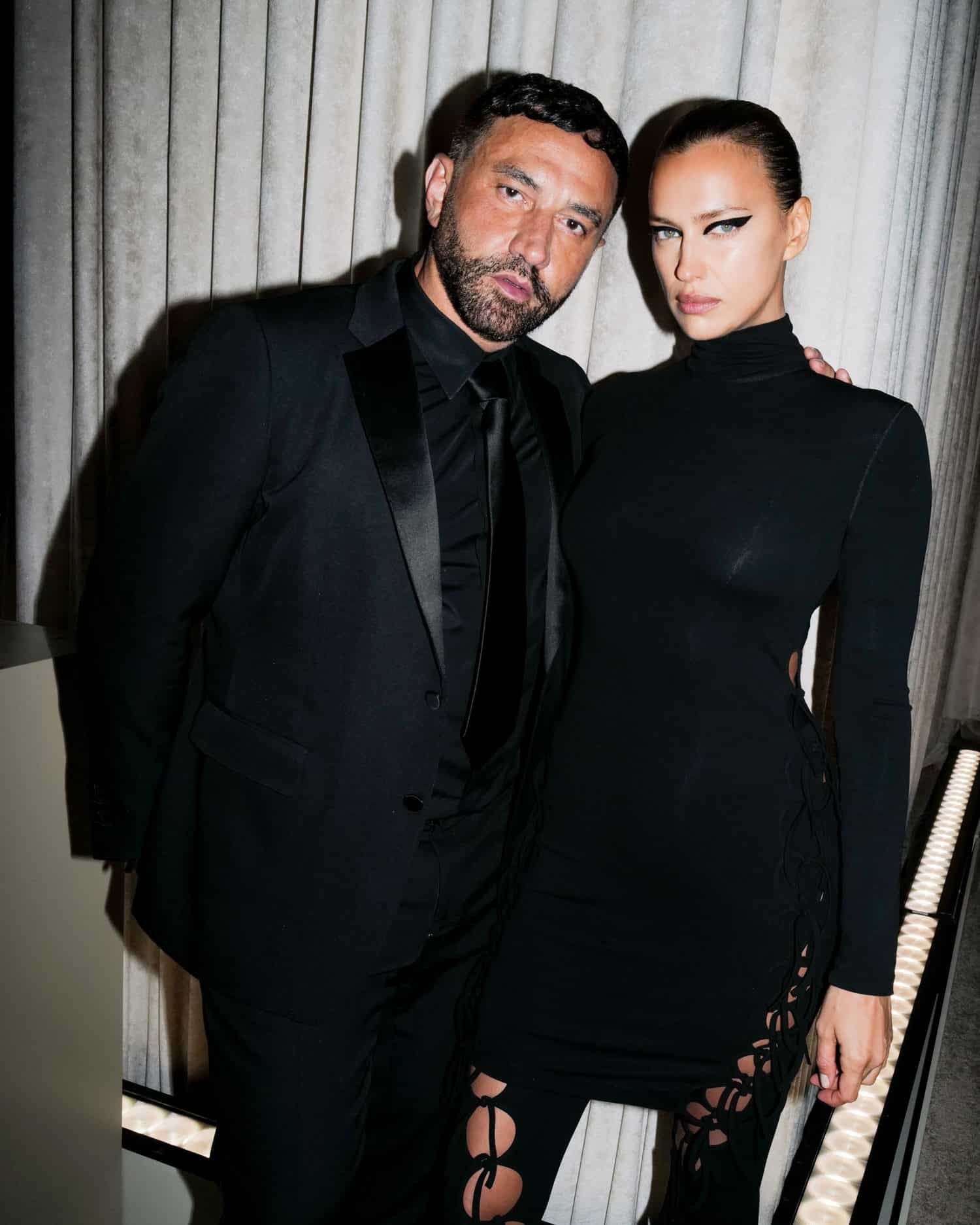 Anna Sui launches men’s collection with Ssense
Anna Sui has collaborated with online designer retailer Ssense to relaunch her men’s collection. “I included men’s clothes with most of my runway shows. In fact, my first two customers were Mick Jagger and Nick Rhodes,” said Sui of the return of her men’s line. “I’m totally thrilled to be making clothes for guys again! I love the purple tank top which is the same one Dave Navarro wore in our Spring ’97 runway show.” The capsule itself includes over 40 garments and accessories alongside a range of iconic Anna Sui designs and prints with both new and reimagined vintage-inspired styles. The collection will be sold on AnnaSui.com and Ssense.com with pieces ranging from $55 to $2,565. 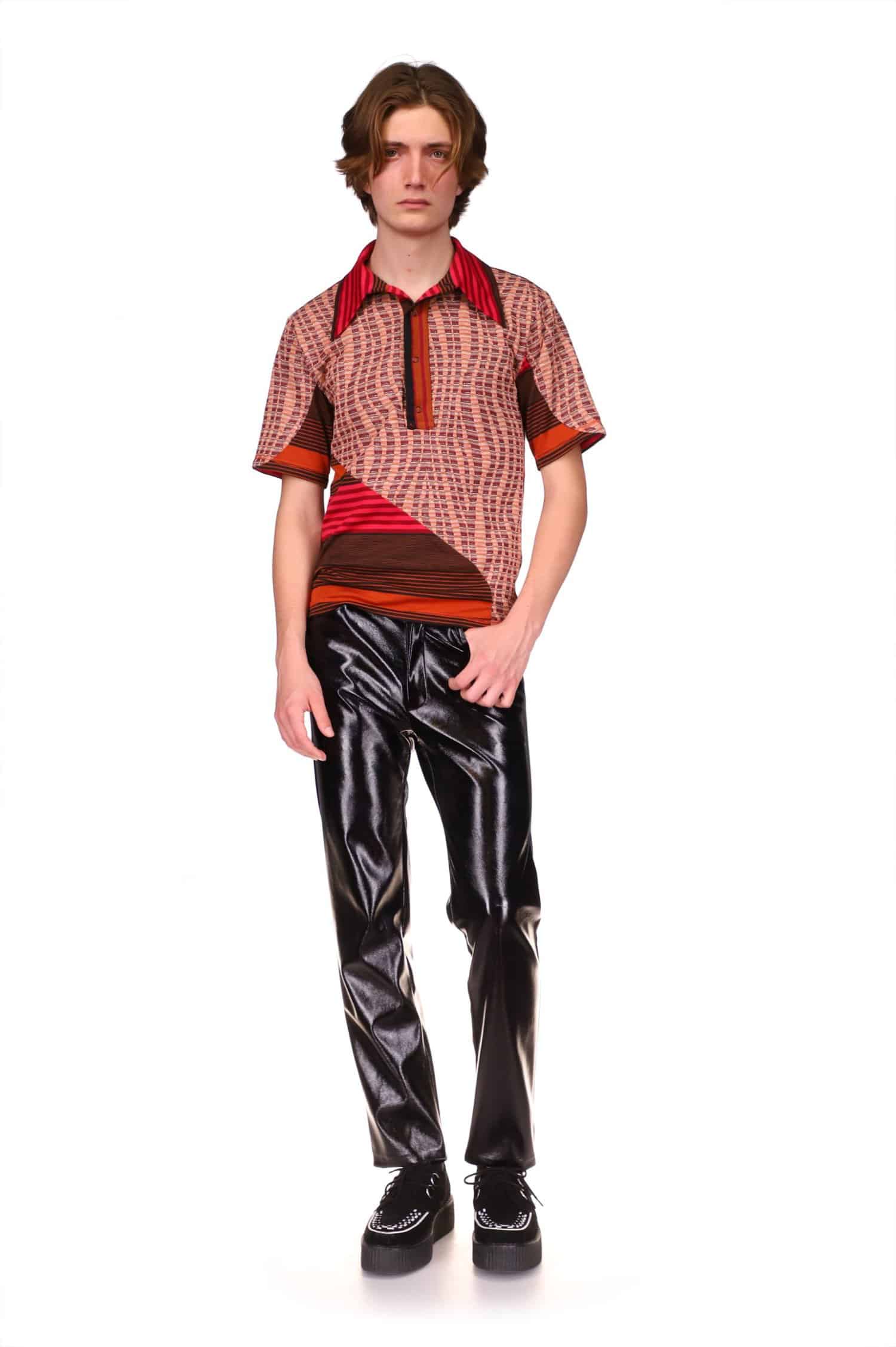 Cameron Silver to host trunk show of archival Marni pieces ahead of NYFW
Earlier this month, we learned Marni would be showing at this season’s New York Fashion Week on September 10th. However, thanks to fashion historian and Decades founder Cameron Silver, many attendees will be able to enjoy the show in show-stopping pieces from Marni’s archive. On September 7, Silver will host a trunk show at Marni’s Madison Avenue outpost to give shoppers, among whom are some of his prized clients from Dallas, Houston, Los Angeles, and Arkansas, the chance to shop these vintage pieces in-person ahead of the runway presentation. The two-hour sale has been scheduled to follow the FIT Couture Council luncheon across the park at Lincoln Center honoring Dior’s Maria Grazia Chiuri. 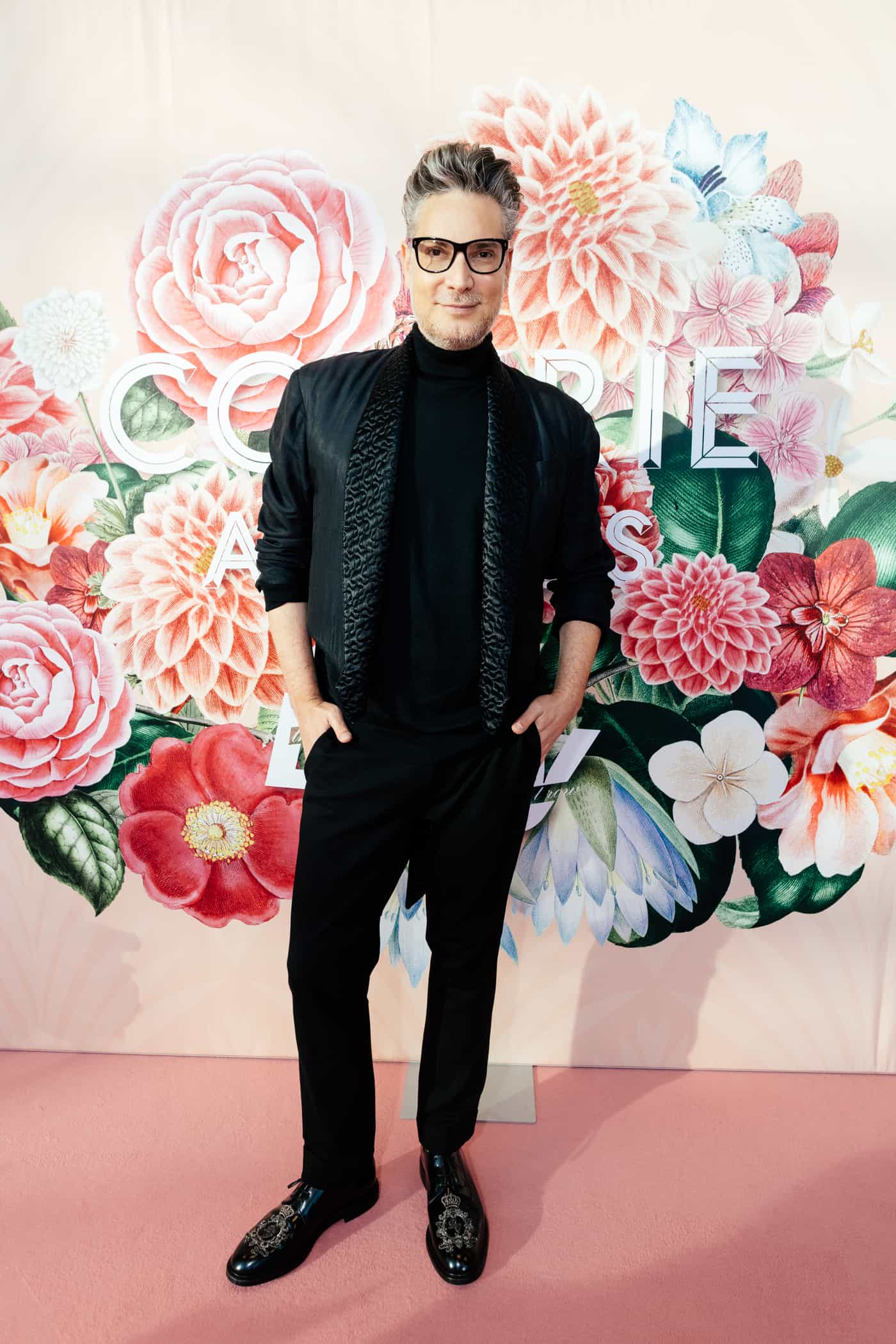 Bella Hadid, Hugh Jackman, and more celebs attend to US Open to see Serena Williams
It’s safe to say that the US Open deserves its own red carpet. On Monday night, celebs from all corners of pop-culture flocked to see the icon that is Serena Williams play in her final US Open. Among the A-list attendees were Bill Clinton, Bella Hadid, Hugh Jackman, Rebel Wilson, Katie Couric, Mike Tyson, Anna Wintour, Vera Wang, Gayle King, Lindor, and Gladys Knight. Prior to the match, the VIPs attended the USTA Foundation’s annual gala, emceed by actor Anthony Anderson, which raised a record-breaking $3 million. Williams won her opening match over Danka Kovinić in a custom sparkling Nike outfit, which was topped off by glamorous diamond-studded sneakers.

Kate Moss Breaks Down Her Life in Looks for British Vogue
Legendary supermodel and 43-time Vogue cover star Kate Moss has finally graced our screens as part of British Vogue’s “life in looks” series. From creating the iconic hologram for Alexander McQueen to getting style advice from her daughter and rising model Lila, Moss gives exclusive insight into her storied career and takes viewers through her most iconic fashion moments to-date. For instance, when discussing “the naked dress,” Moss revealed, “I did not know that this dress was see-through until the pictures came out the next day in the newspaper. It was the flash that made it look naked cause actually the fabric when I was wearing it, when I went out I didn’t think it was that see through. But obviously it was. I mean, had I known I’d be talking about it thirty years later…good dress, good night.” Check out the September 2022 issue of British Vogue now and click here to watch Moss’ “life in looks.” 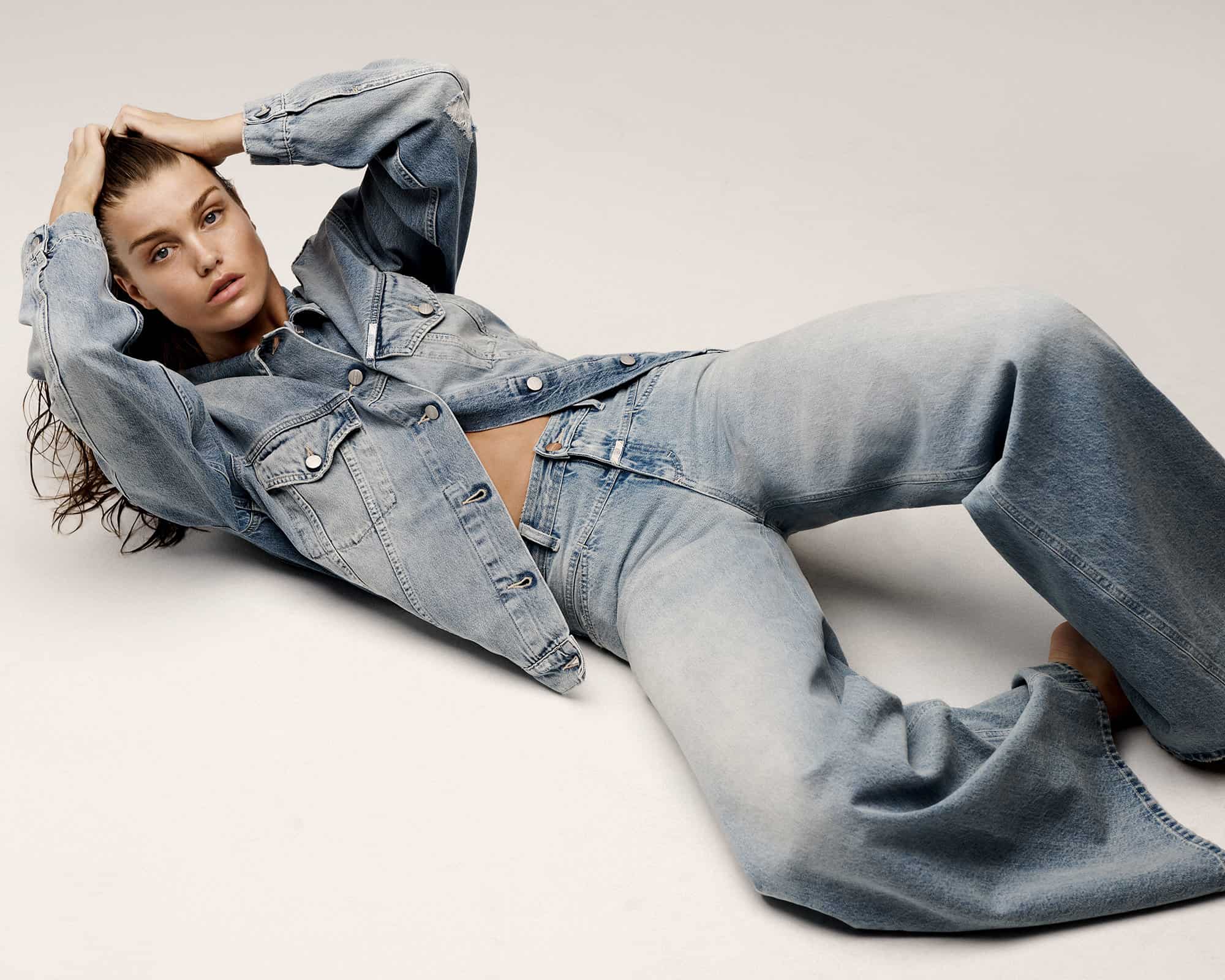 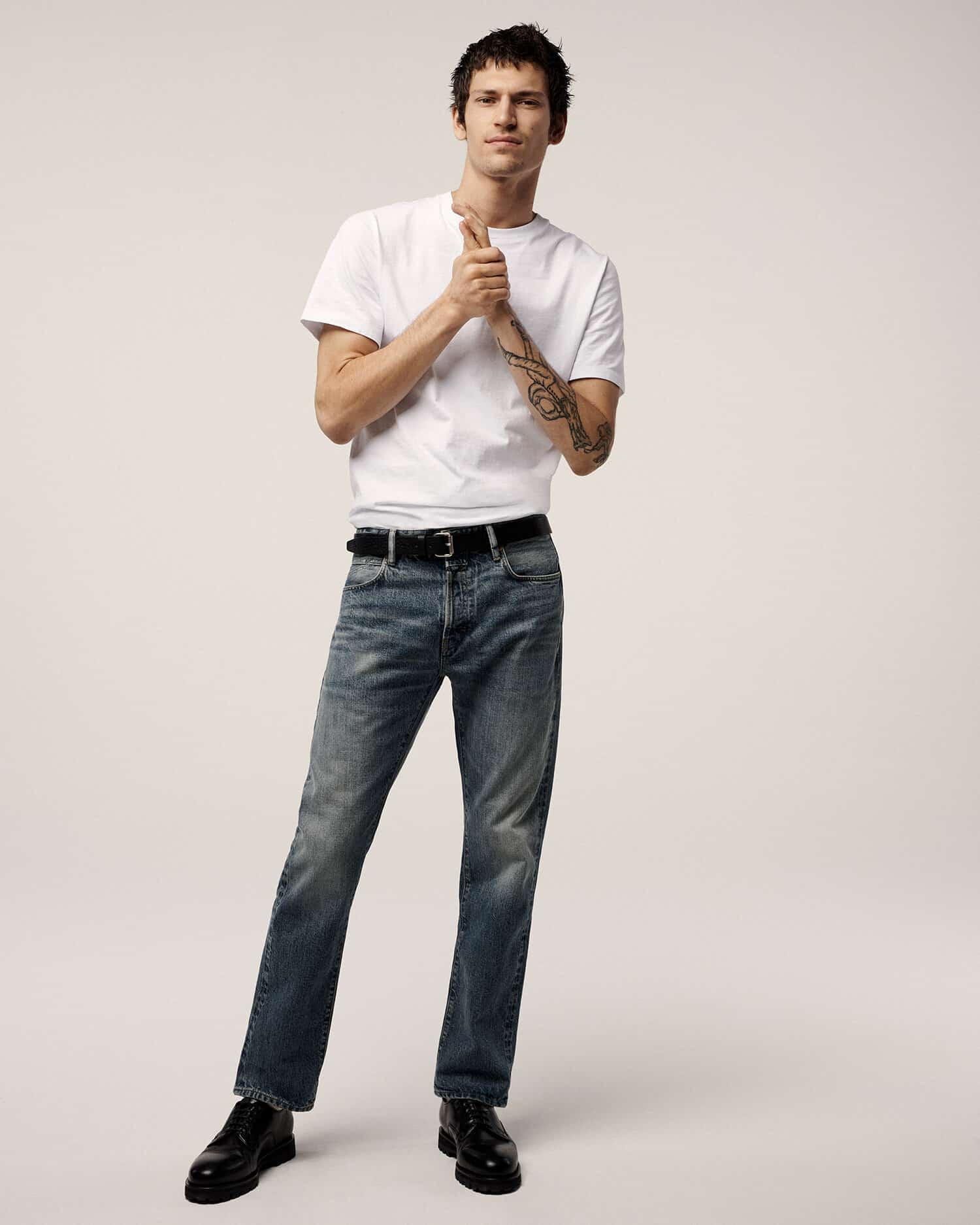 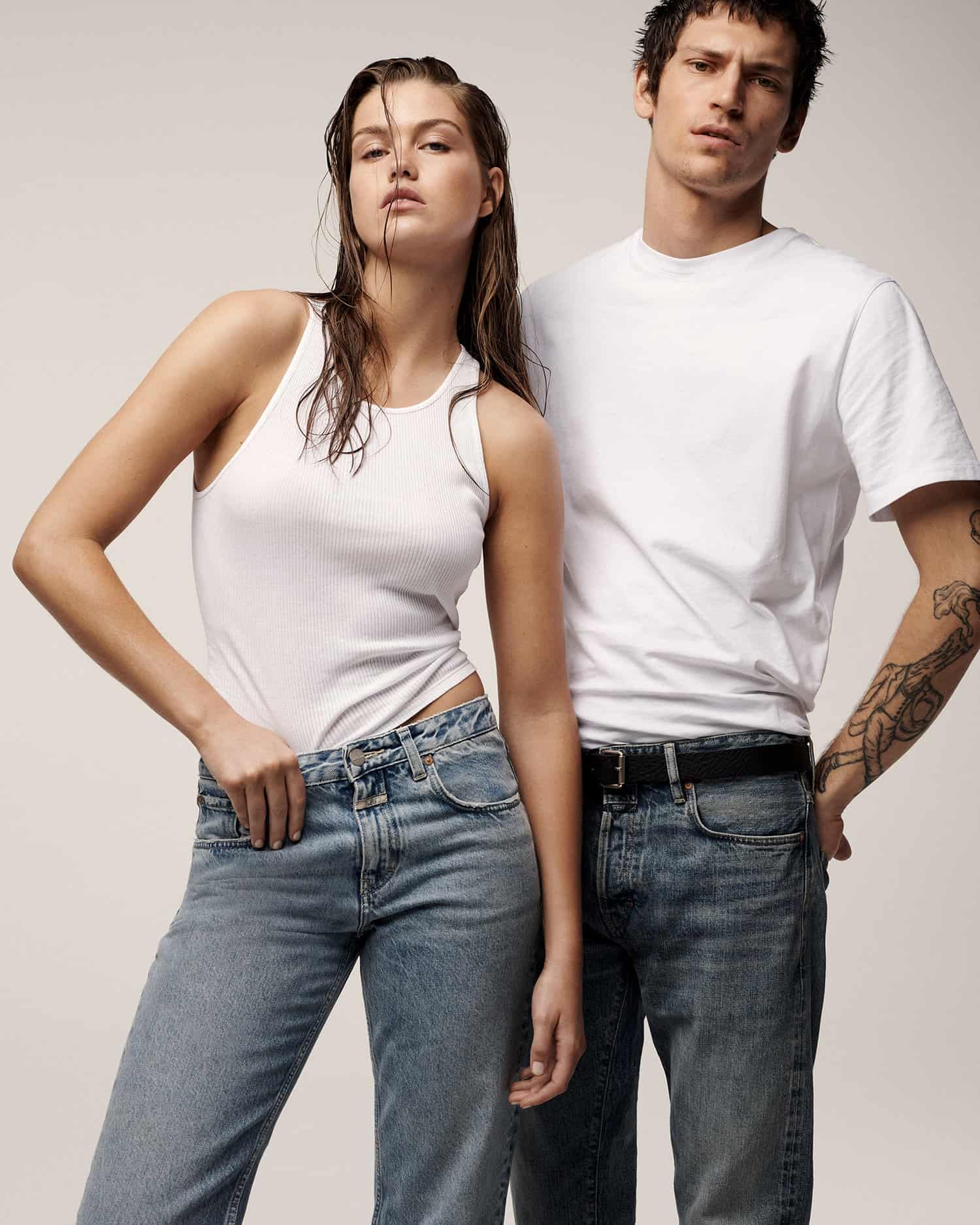