Body Positivity: Why it’s not a Trend But A Movement 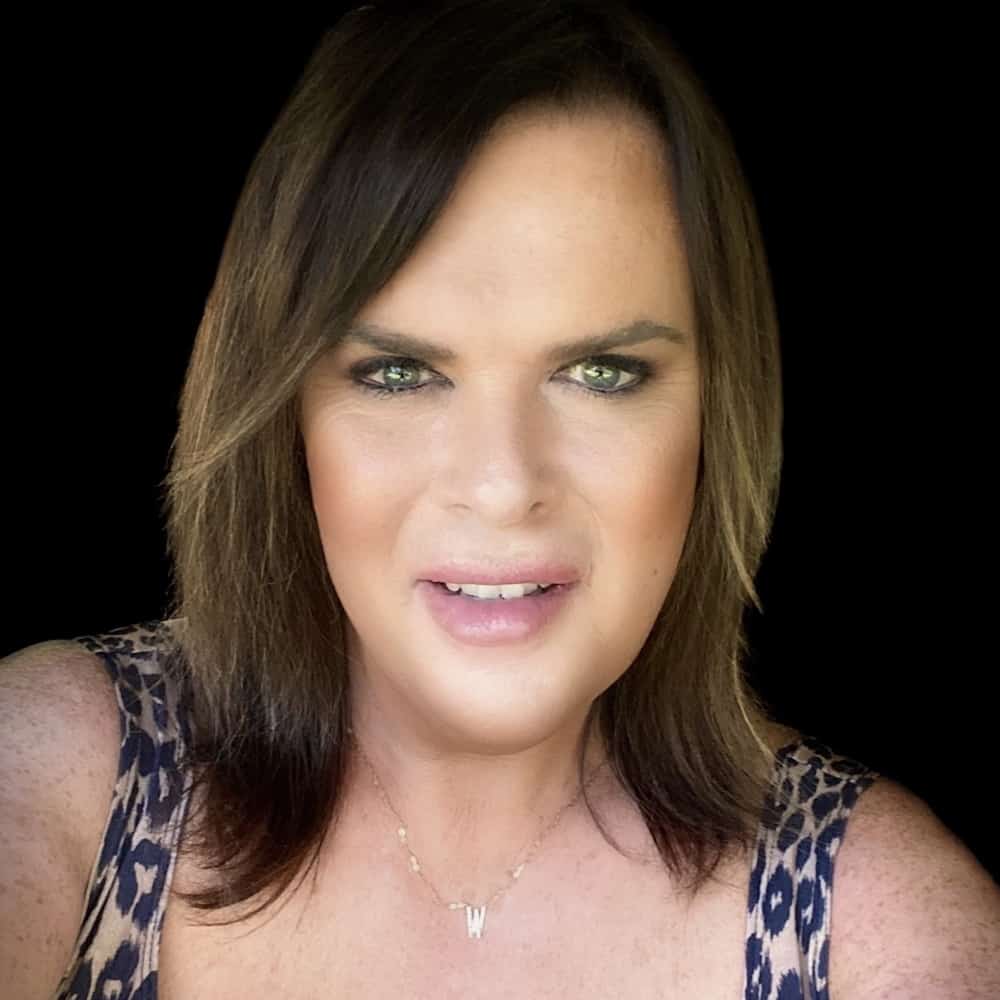 Amid unprecedented social and civil rights eruptions in the last few years, many issues were pushed to the forefront. People stepped out of their comfort zones and confronted biases and discriminatory behavior. The pressure on businesses to become more diverse and equitable in who they serve was strong. The focus was on educating and changing perceptions for large organizations and private citizens alike. In recent years, one issue that has made significant waves has been the body positivity movement. With body positivity influencers hitting social media with their messages in growing numbers, it could be easy for many to write the push for body positivity off as a trend. But those at the forefront of the movement know that the idea of body positivity goes far beyond trend.

Fashion and Body Positivity
The fashion industry has an immense influence on body perception and body positivity, likely more than any other influencing factor. Models, celebrities, and designers all send messages about what bodies are beautiful, acceptable, and worthy of praise, whether intentionally or not. With the movement’s push towards acceptance and inclusion of all body types, the fashion industry is being rightfully pressured to sit up and take notice. The fashion industry largely dismissed the cries for equity and inclusion from the body positivity movement until recently. Though some designers would release a plus-sized line or a section in the back of their store, the road to true inclusion and all-out celebration of all body types was littered with disappointment. As body positivity activists and influencers grew louder, the fashion industry had to respond in earnest. The industry has had to earnestly address the lack of inclusivity and diversity in fashion and make sweeping changes. The change may seem slow, but many fashion industry insiders are taking it upon themselves to revolutionize how the industry looks and feels for everyone.  Denise Reddy owns Harebell Sustainable Shop, a fashion company that sells sustainable, earth-friendly clothing, and is wildly inclusive of all body types. Their base approach to the fashion industry is seeing people as people. “We are human beings and we all deserve love and acceptance, that’s the way I see life,” says Reddy. She encourages people to think about diversity in advertising and acceptance of different body types. With reflection, Reddy believes, will come the realization that some companies do not deserve to be patronized until they start diversifying their offerings. “Start purchasing with values, whatever that means for you,” Reddy suggests, “If you agree with certain values, purchase brands that have those values. Consumers have a big, big, BIG vote. Let’s have that reflected in the economy of the world we want to see.” Change can be slow to come unless people with real influence and vision, like Reddy, step forward with radical ideas and disrupt the status quo. These disruptions push the body positivity movement past being simply a social media trend.

Feeling Positive from the Inside Out
Beyond fashion, the body positivity movement has focused on self-care and how people feel about their bodies. There are many ways people embrace getting in touch with their bodies and building positive outlooks from within. Many body positivity influencers do yoga, meditation, or hop on social media to share healthy recipes that properly fuel the body, regardless of the size or shape. Quinn Teechma is a women’s empowerment boudoir photographer. Through her photography, Teechma helps women get in touch with their bodies as they are and love themselves in whatever season of life they happen to be weathering. “I believe in focusing on health and happiness. Easier said than done, right!” says Teechma, “I work hard to spread the message and give women the tools they need to fall in love with their body.” A posing expert, Teechma instructs women on how to interact with her camera to show off their best angles. She has even brought her expertise to Tik Tok, where over 580,000 followers watch her demonstrate her posing techniques.  “I help women of all shapes and sizes fall back in love with their bodies without having to stress and take endless selfies just to get one half-decent shot,” explains Teechma, “I specialize in posing women and getting their best’ queen angles’. No more guesswork, just a full day of pampering and falling back in love with your feminine side.”  Helping women embrace the bodies they have in the moment and look their best empowers them. Self-acceptance is an integral part of the body positivity movement and professionals such as Teechma help women get to the place where they feel beautiful at any size. To Teechma, women must support other women for the movement to take hold and make systemic change.

A Change in Perception
A large part of the body positivity movement is changing perceptions. Wynne Nowland knows a thing or two about changing perceptions. When she began her transition from male to female in 2017, she ran up against an issue many women know all too well: navigating being a tall, plus-sized woman. Nowland discovered the limitations of a world that has often been hesitant to embrace a body-positive position, especially when dressing a plus-sized body.  “There tends to be a more limited selection. Things that are regarded as high-fashion and trendy frequently do not make it to plus sizes,” Wynne explains. During transition, there can be an enhanced focus on self-image, body size and shape, and beauty/personal care. Being plus-sized can add an additional level of complication when learning how to dress a body in transition. When one realizes that the world does not always roll out the red carpet for plus-sized people, the movement towards body inclusivity and change starts to make sense. There has been increased involvement of members of the LGBTQ+ community in the body positivity movement. Writers, influencers, and activists have enacted changes that allow people just beginning to transition to experience a more accepting and positive environment. Body positivity is quickly becoming an integral part of LGBTQ+ pride in general.

A Motivated Movement
The prevalent misconception about the movement is that it is not a movement but simply a social media-born trend from the “woke” generation. Detractors claim that body inclusivity and positivity encourage unhealthy behaviors and discourage exercise or healthy eating habits.  On the contrary, the movement is not encouraging morbid obesity or dangerous emaciation. The movement seeks to change perceptions on what is healthy, beautiful, and who deserves to share space with those with bodies deemed more “acceptable” by society. Wynne joins other body positivity influencers in cautioning people against blindly accepting lip service from companies hopping on the body positivity bandwagon.  “A huge company opening up a tiny percent of its offerings to plus size women and putting them in a separate non-inclusive section is not really being that supportive,” she says, “So, I think we have made some progress, but the goal of total inclusivity has certainly not yet been achieved.” The movement has made strides, but there’s work left to be done. More learning, inclusion, and diversity can occur across all communities by elevating voices with unique perspectives like those of Denise Reddy, Quinn Teechma, and Wynne Nowland.

Celebrity Photographer Veronica Sams on Self-Love, Empowerment and Being Intentional in 2022