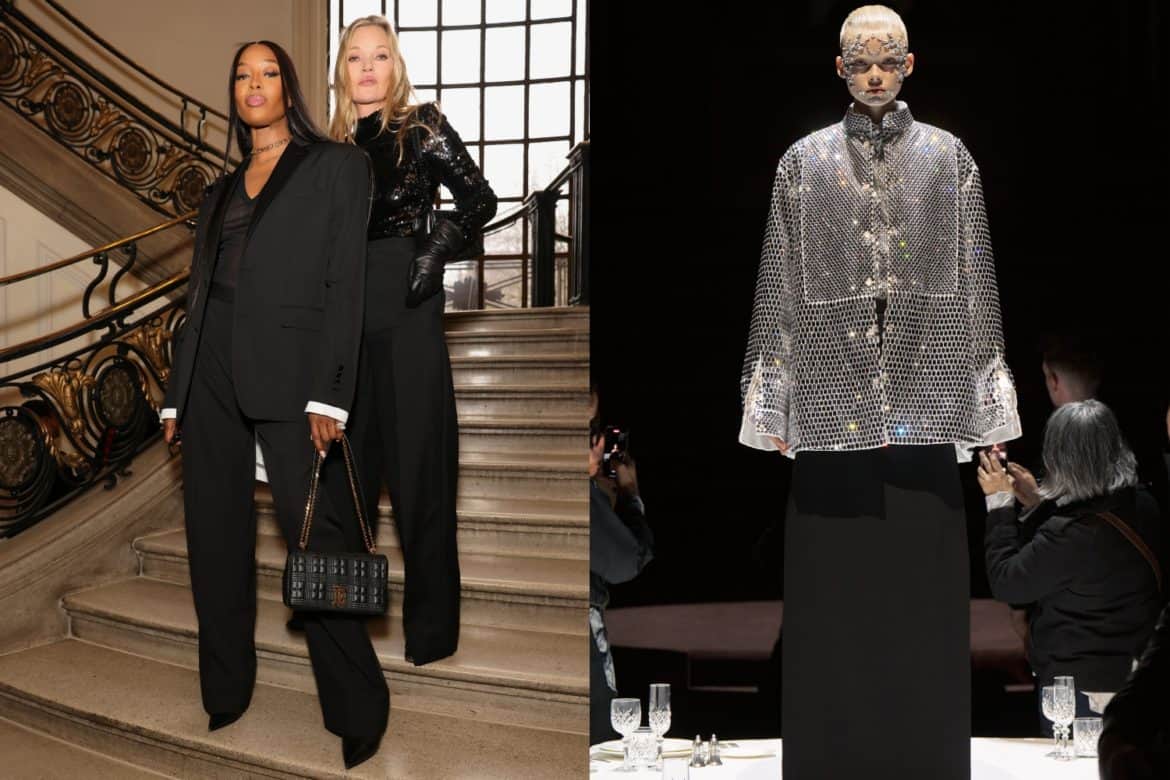 The A listers flocked to London—think: Naomi Campbell, Kate Moss, Jacob Elordi, Eiza Gonzalez, Carla Bruni, Edward Enninful, Anna Della Russo, and more—to see what Riccardo Tisci had on the brain for the upcoming season. The creative director delved into identity, both on individual terms and patriotically, and brought his findings to the fore in one of his most impressive collections to date. For the brand’s fist live runway show in two years, Tisci enlisted a notable cast of Gigi and Bella Hadid, Irina Shayk, Stella Maxwell, Anok Yai, as well as special appearances from Italian singer-songwriter Mahmood, British professional boxer Richard Riakporhe, film director Jared Buckheister and musician Andrew Vvarholla on the runway. Walking over table tops to the backdrop of a live performance from a choir and the London Contemporary Orchestra at Central Hall Westminster, it was a suitably captivating setting for a divine offering. As a celebration of all things British, Tisci re-envisioned the nation’s many subcultures, from punk to landed gentry, all via the Burberry lens of course. Feast your eyes below! 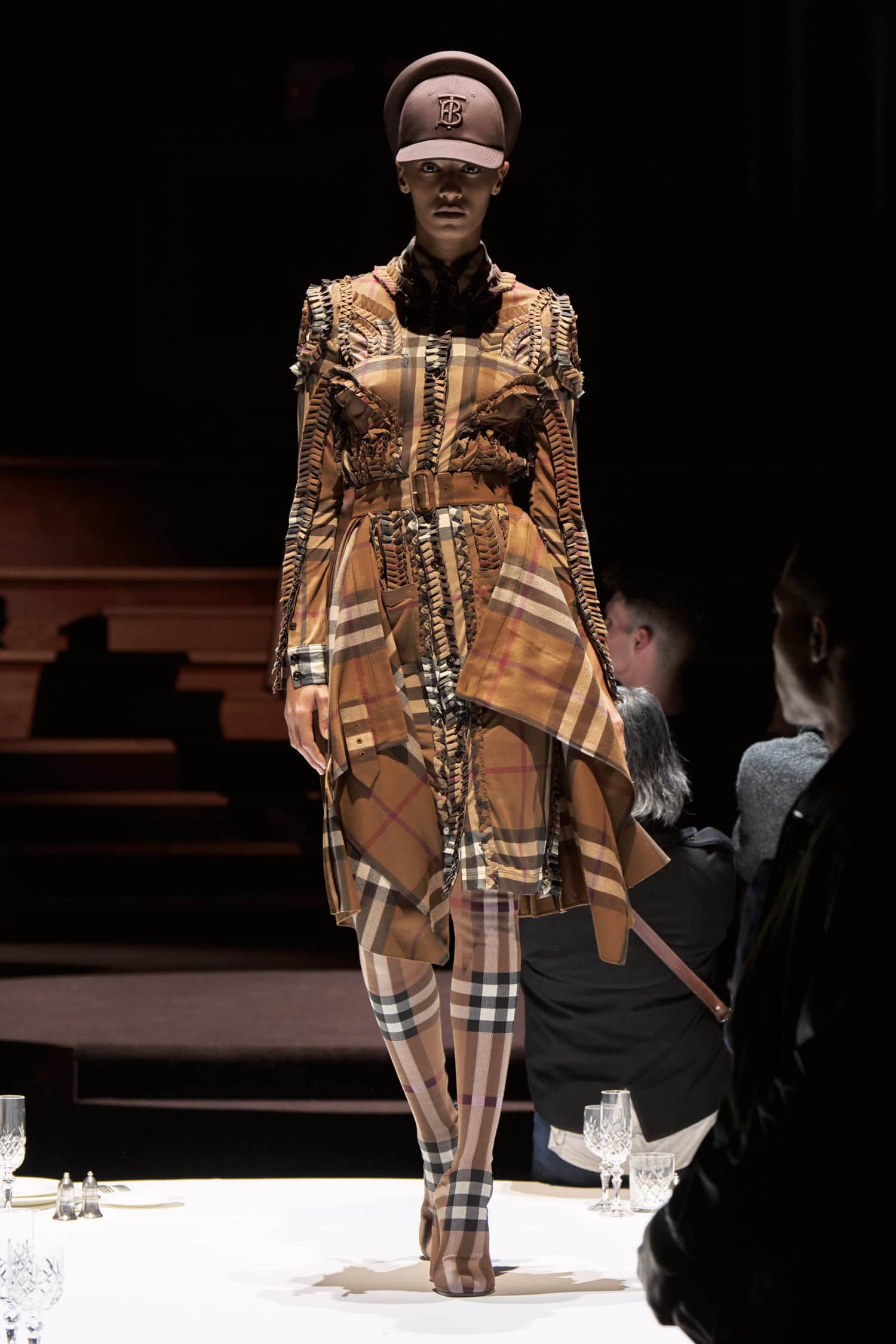 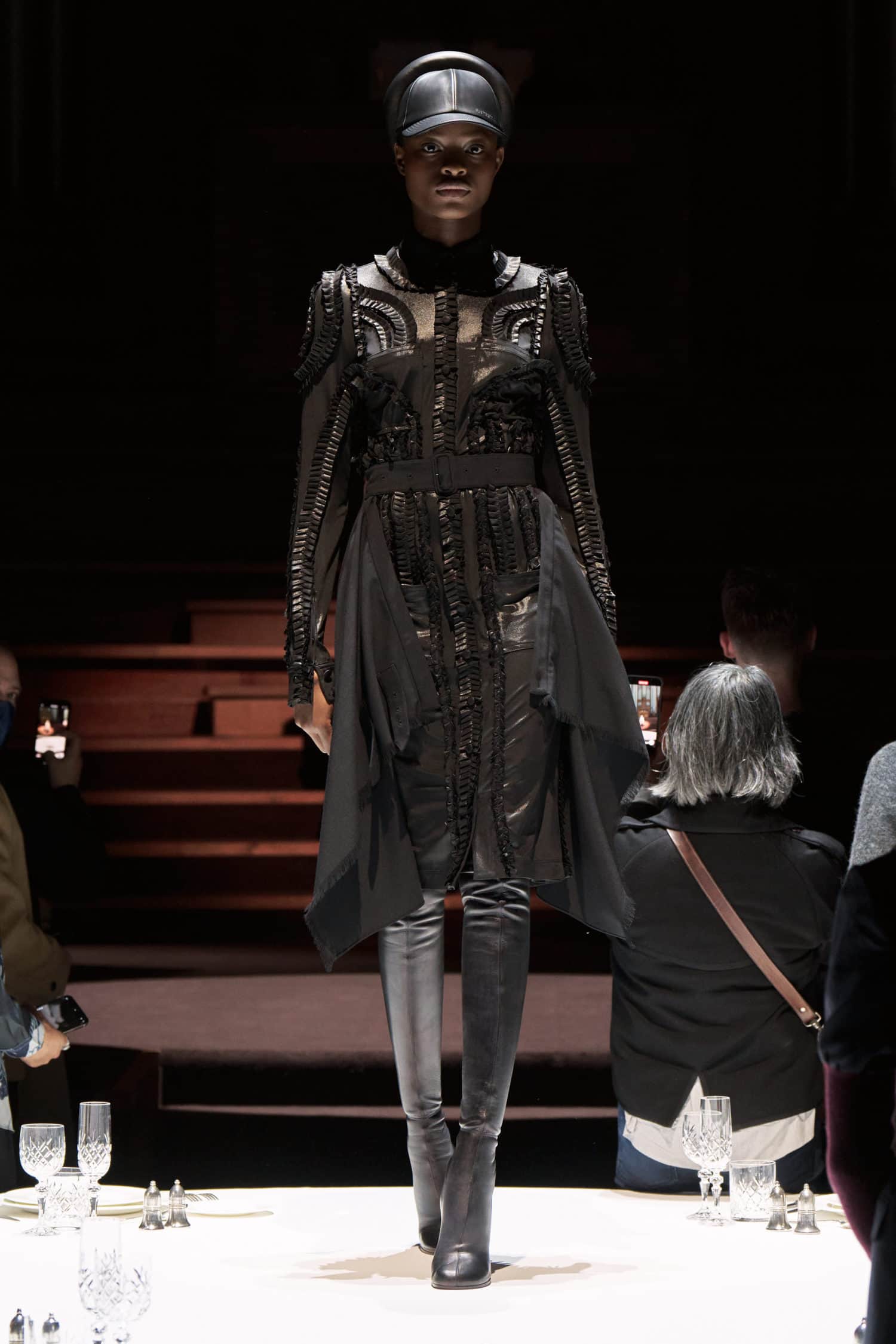 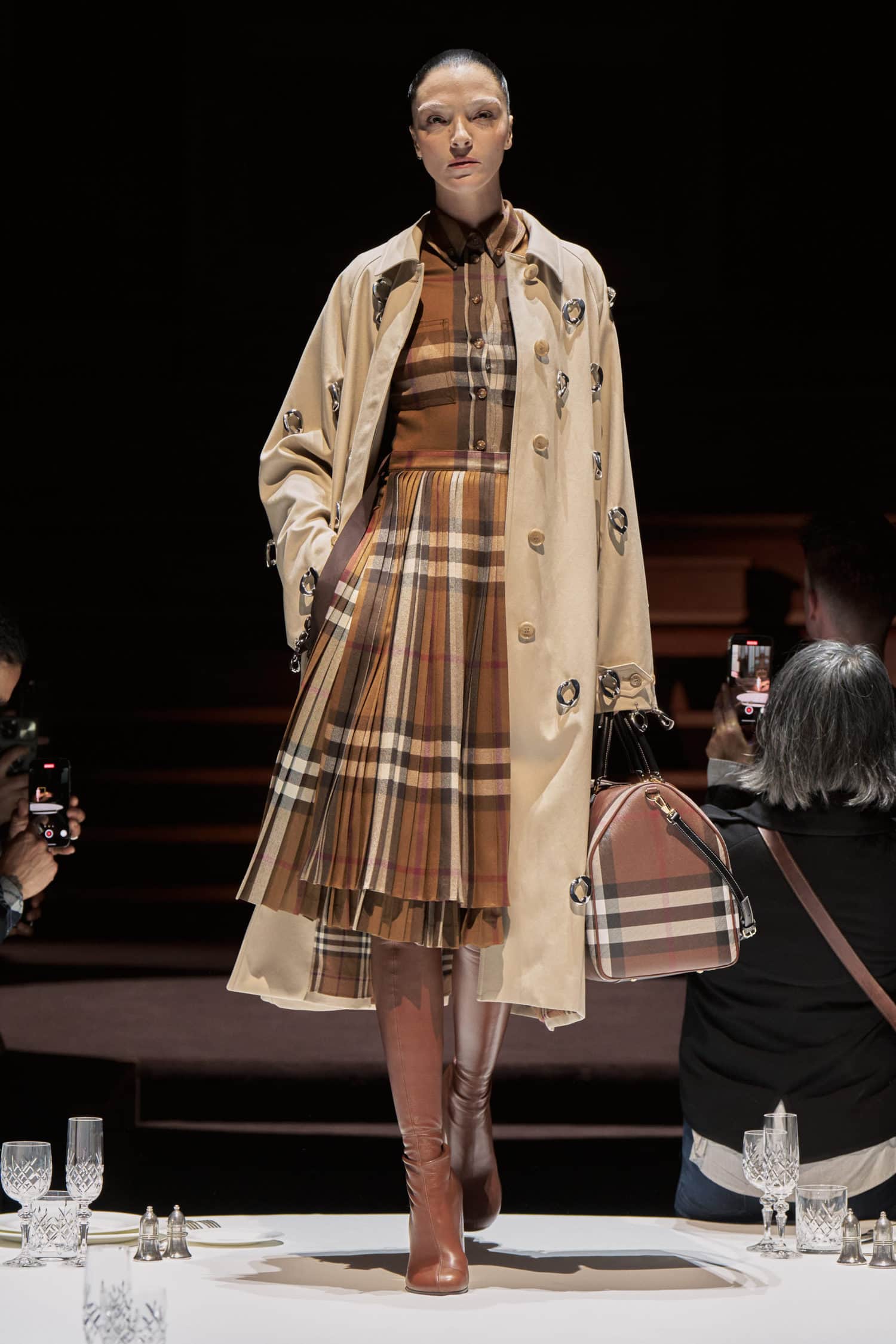 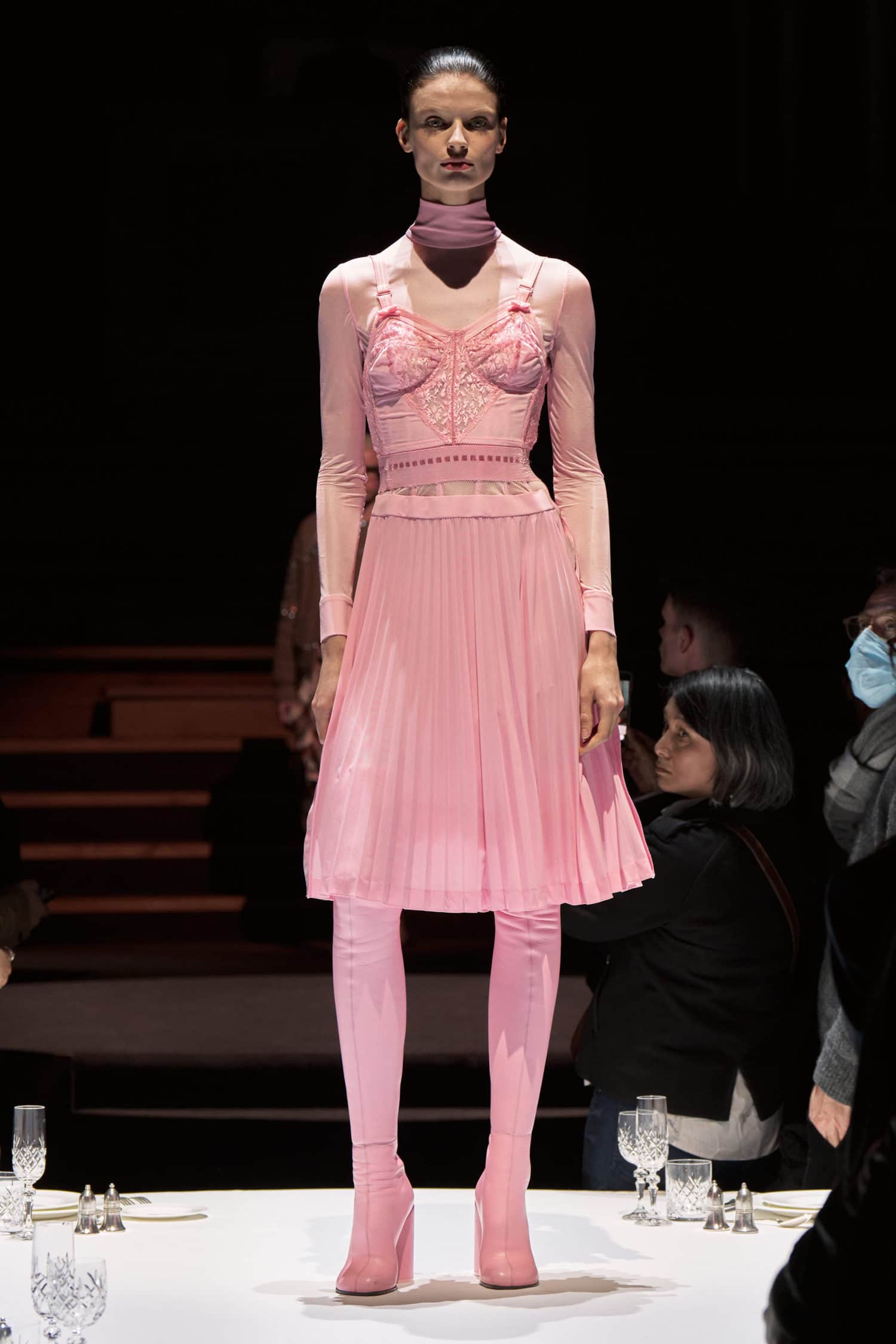 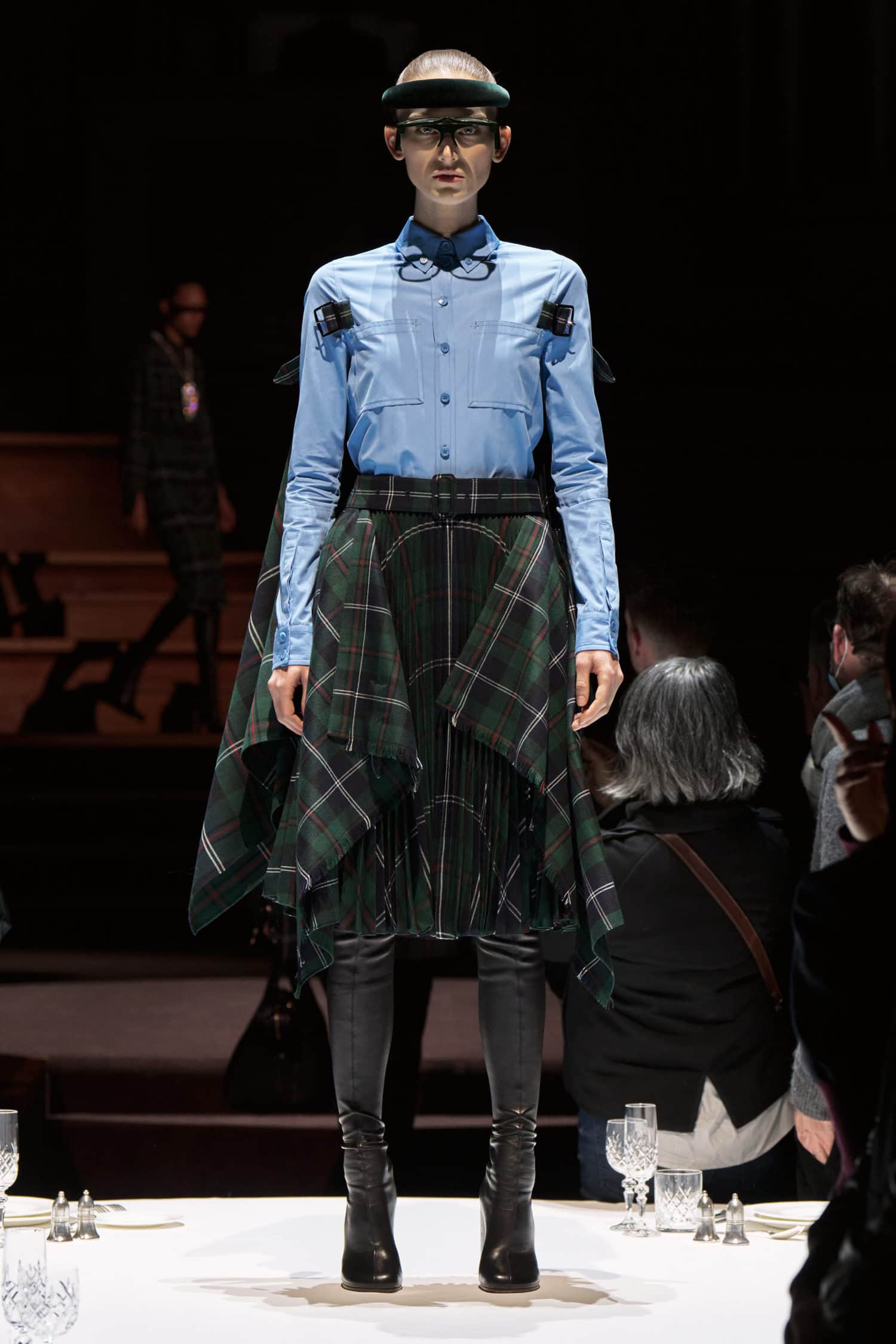 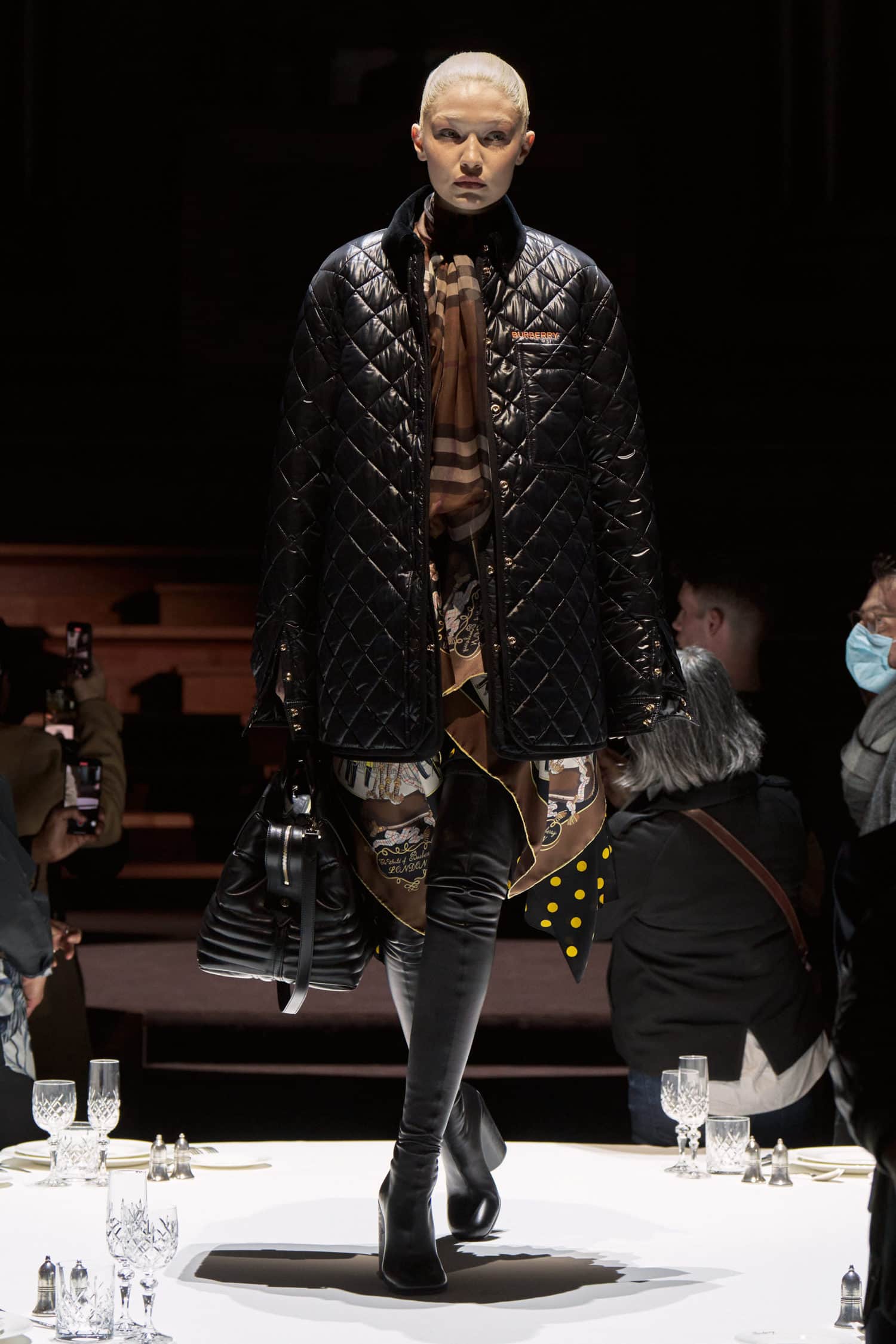 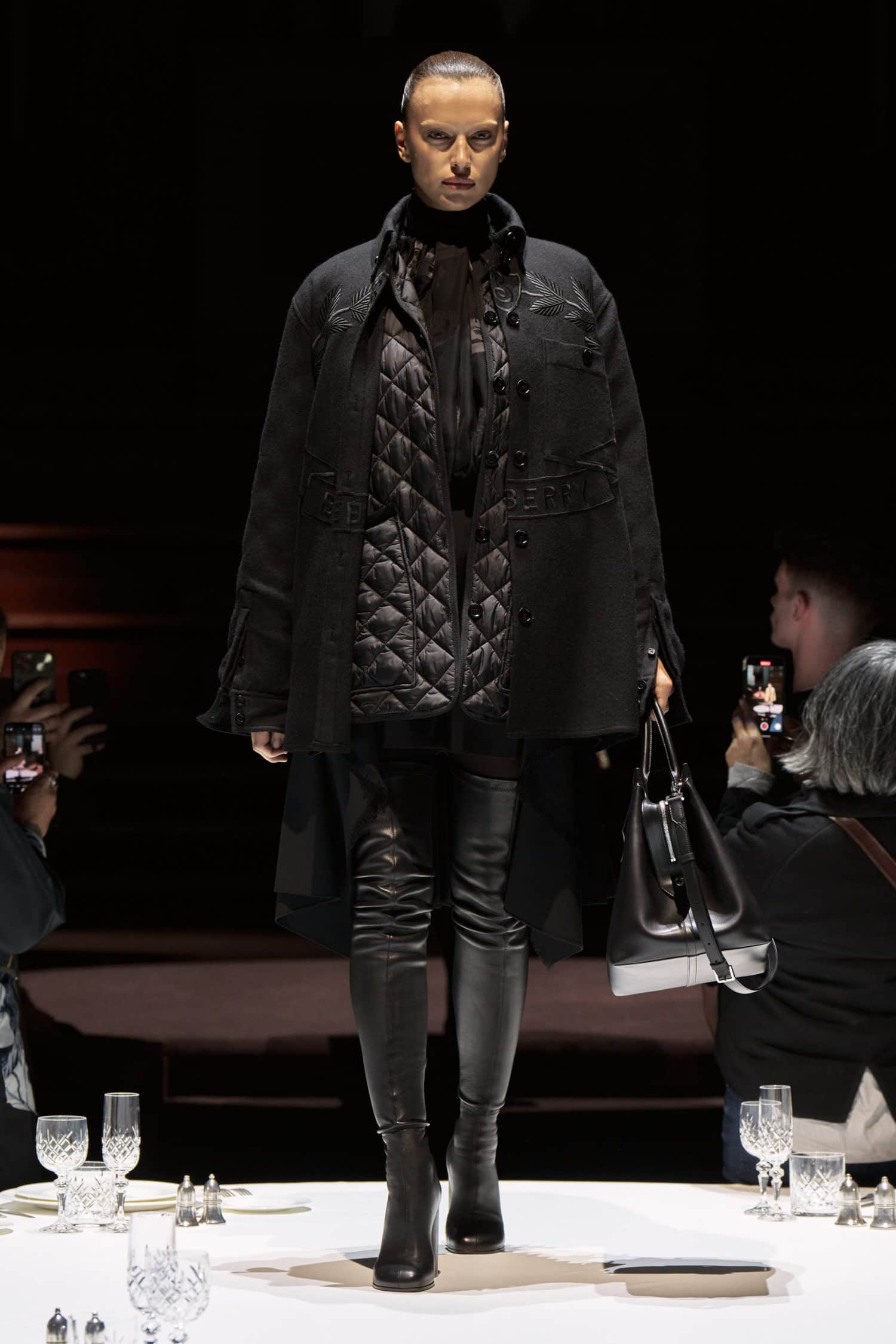 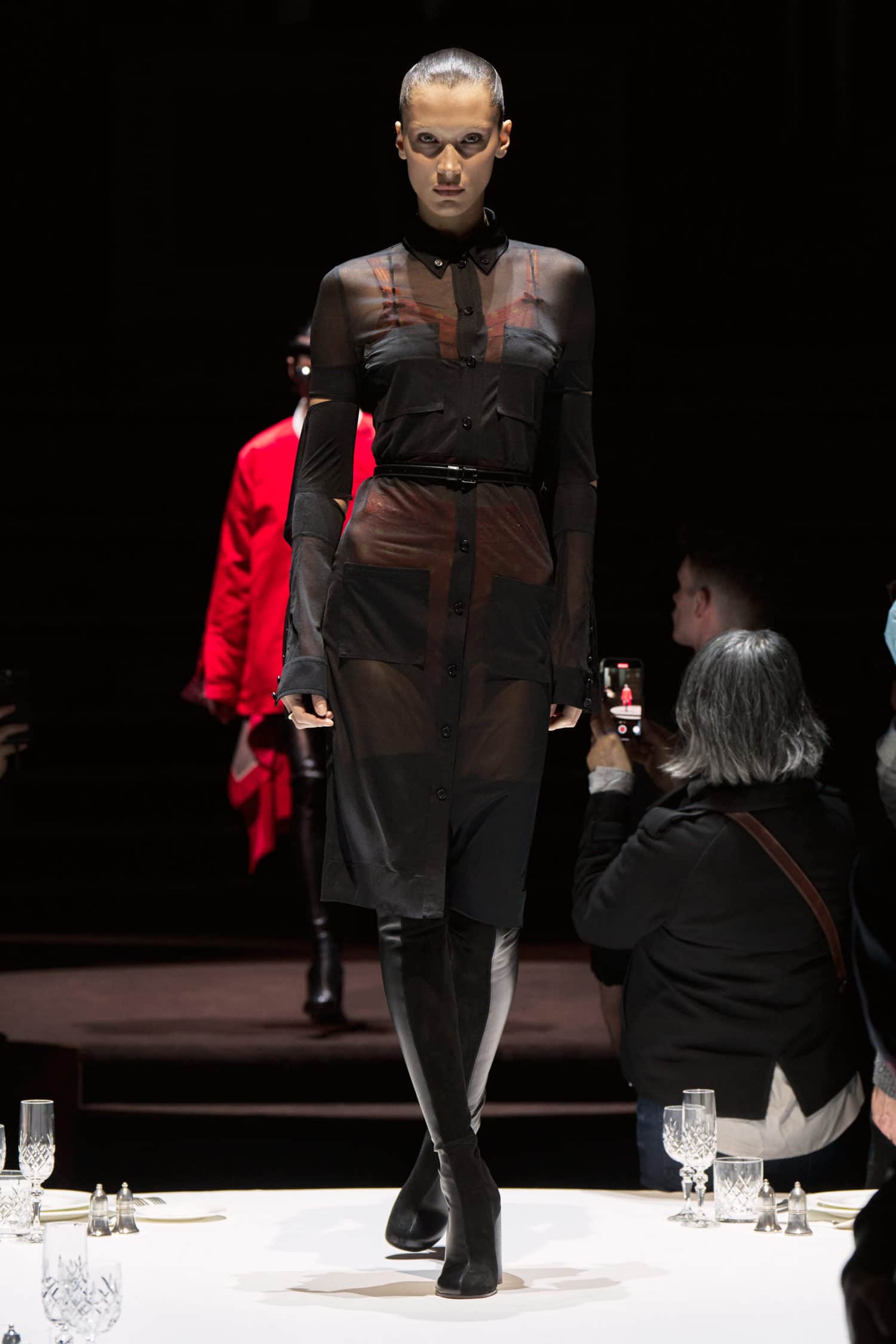 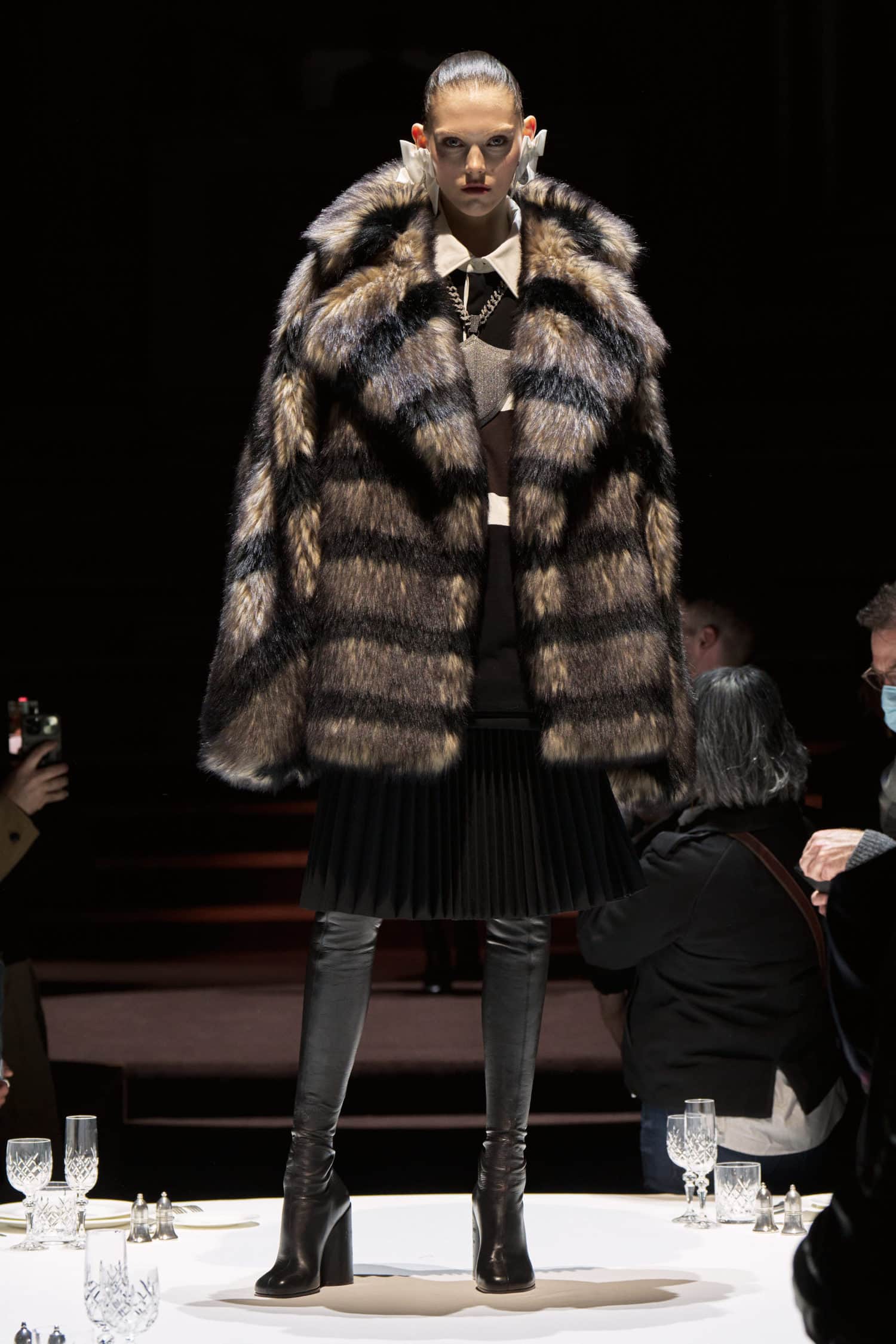 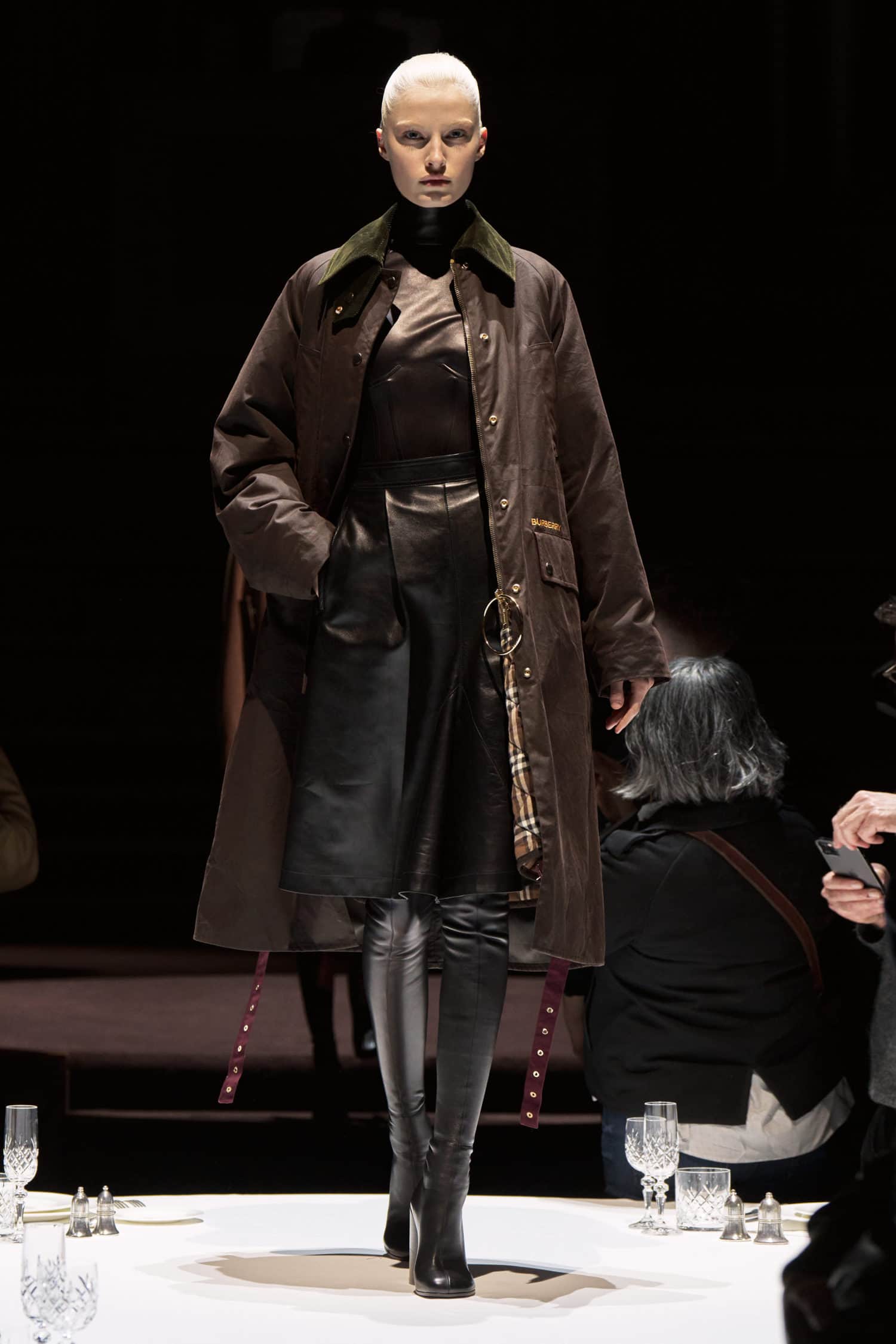 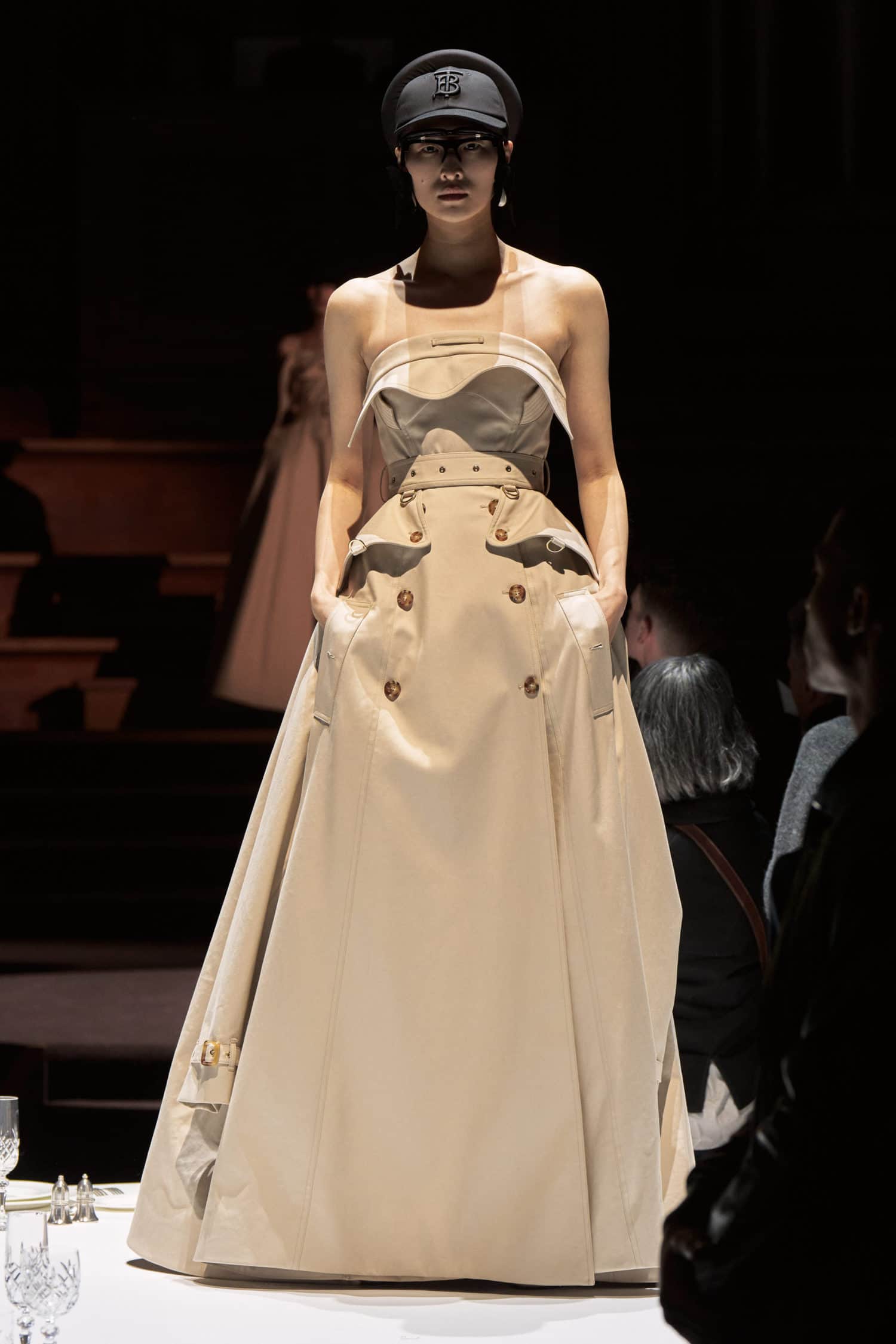 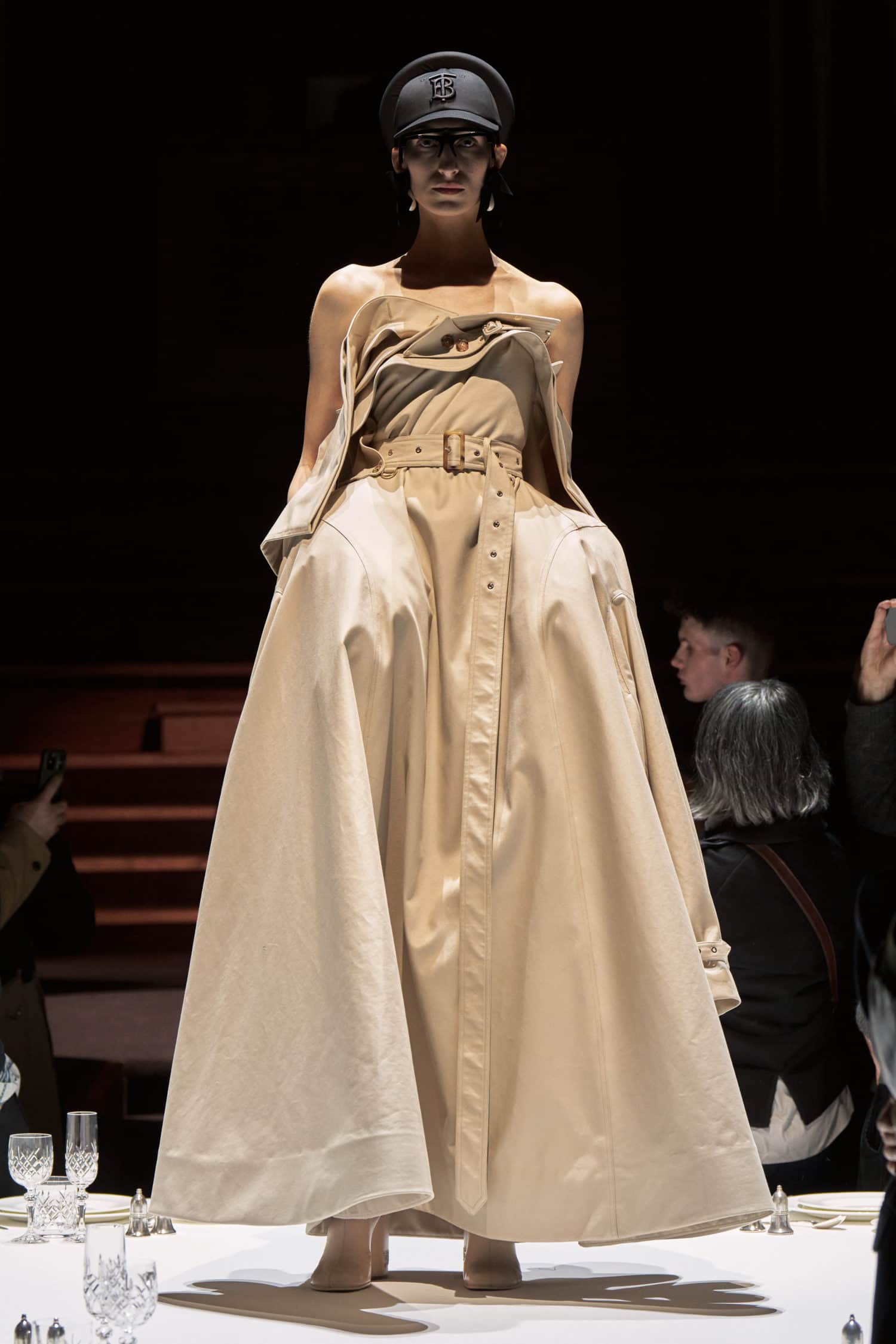 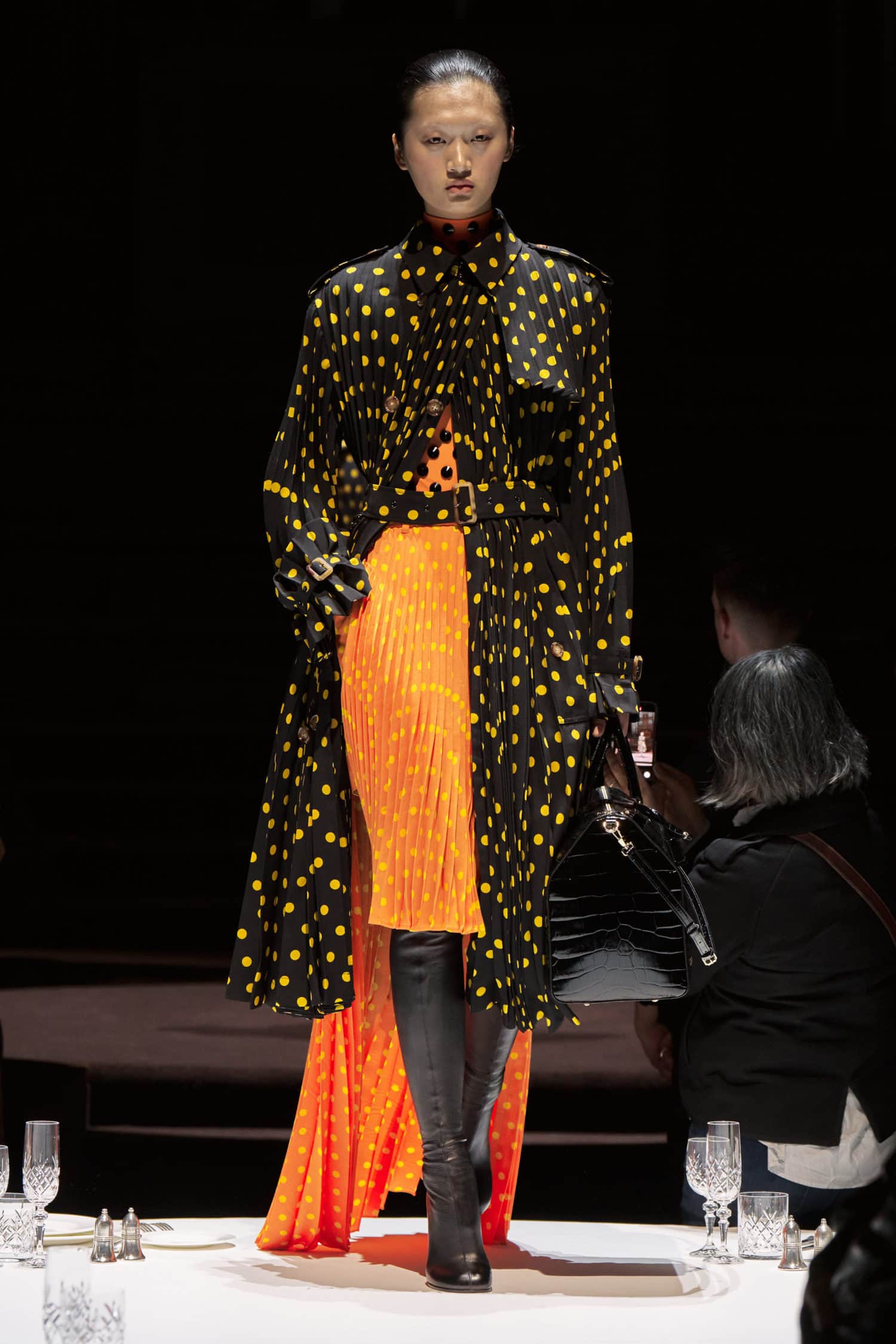 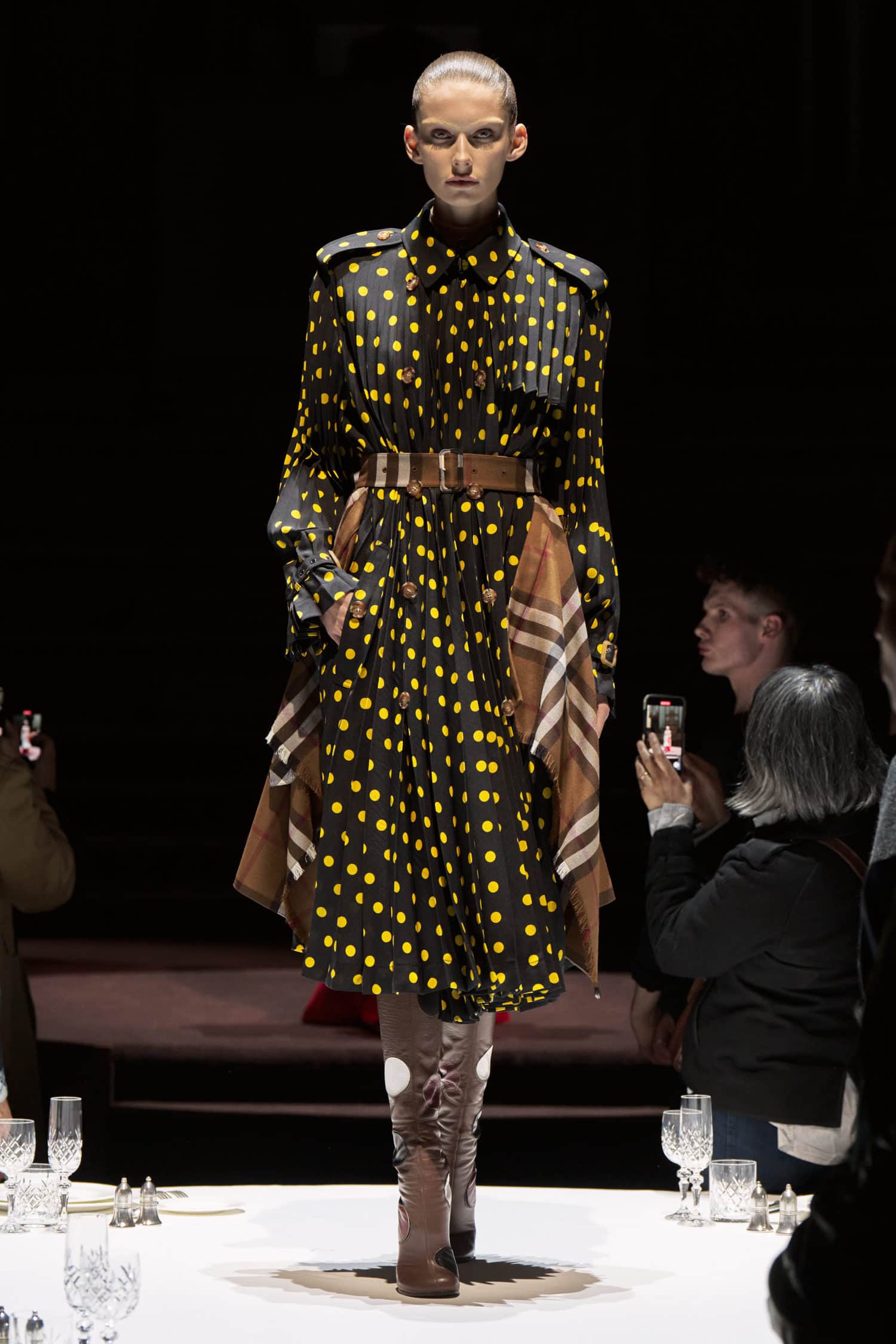 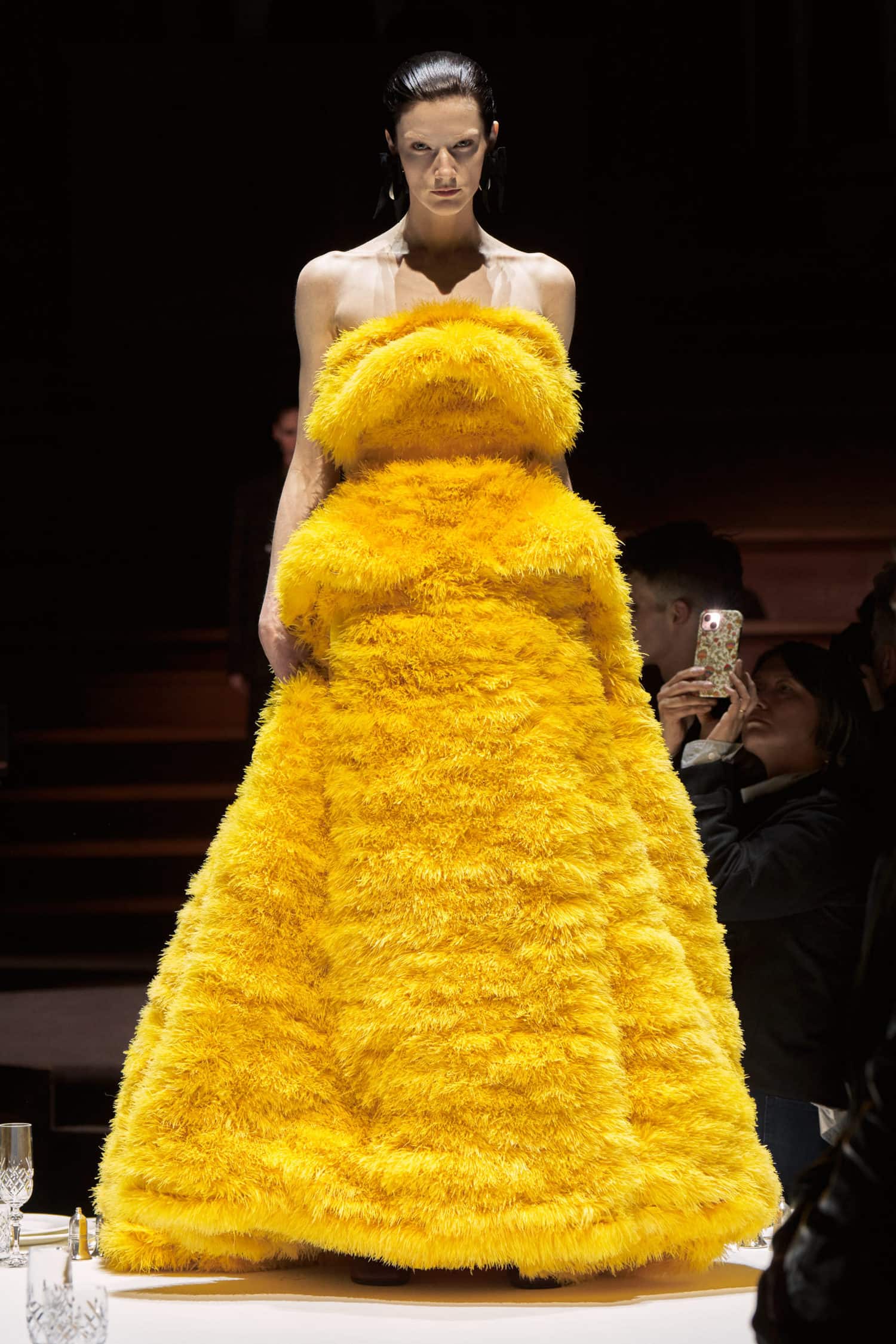 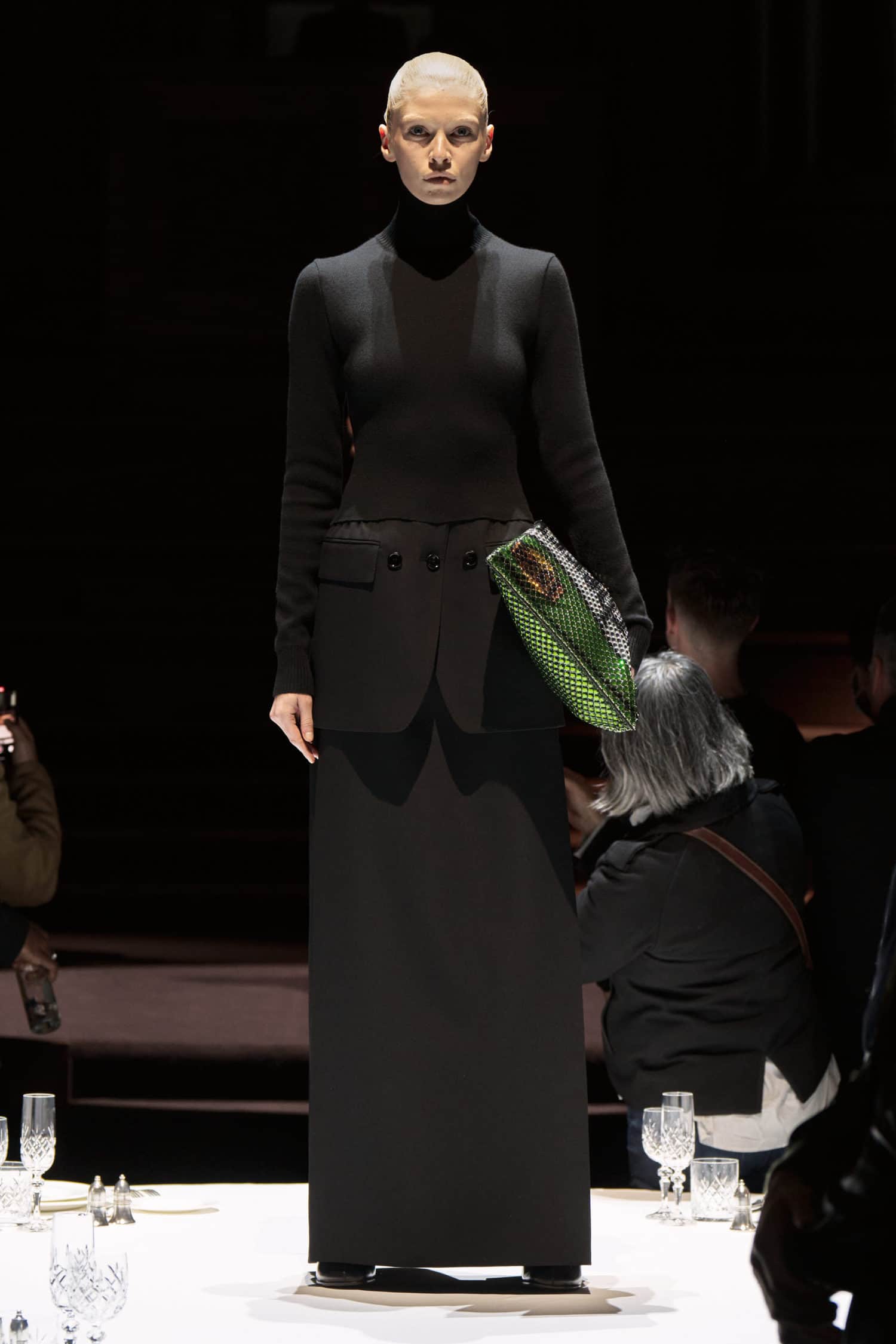 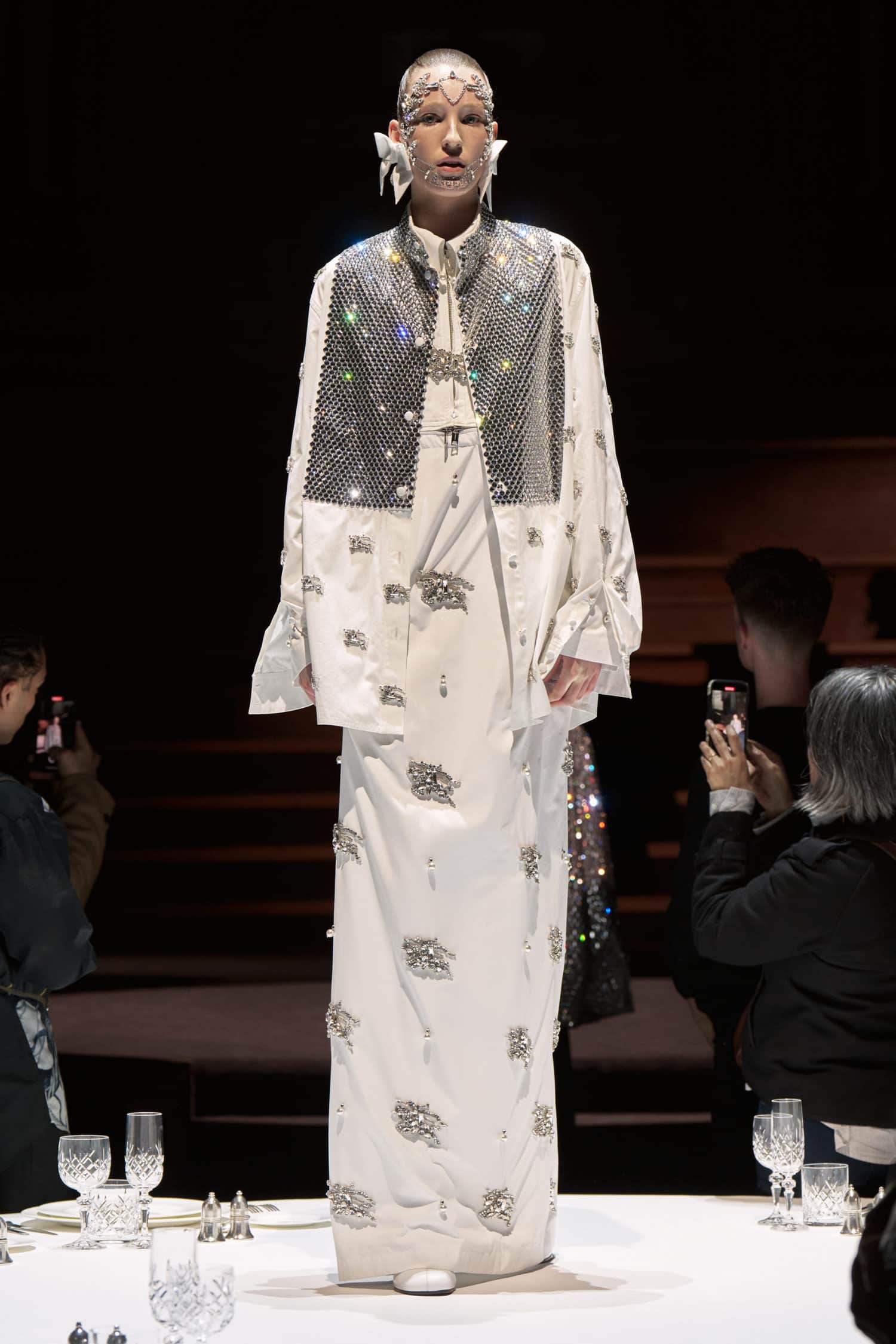 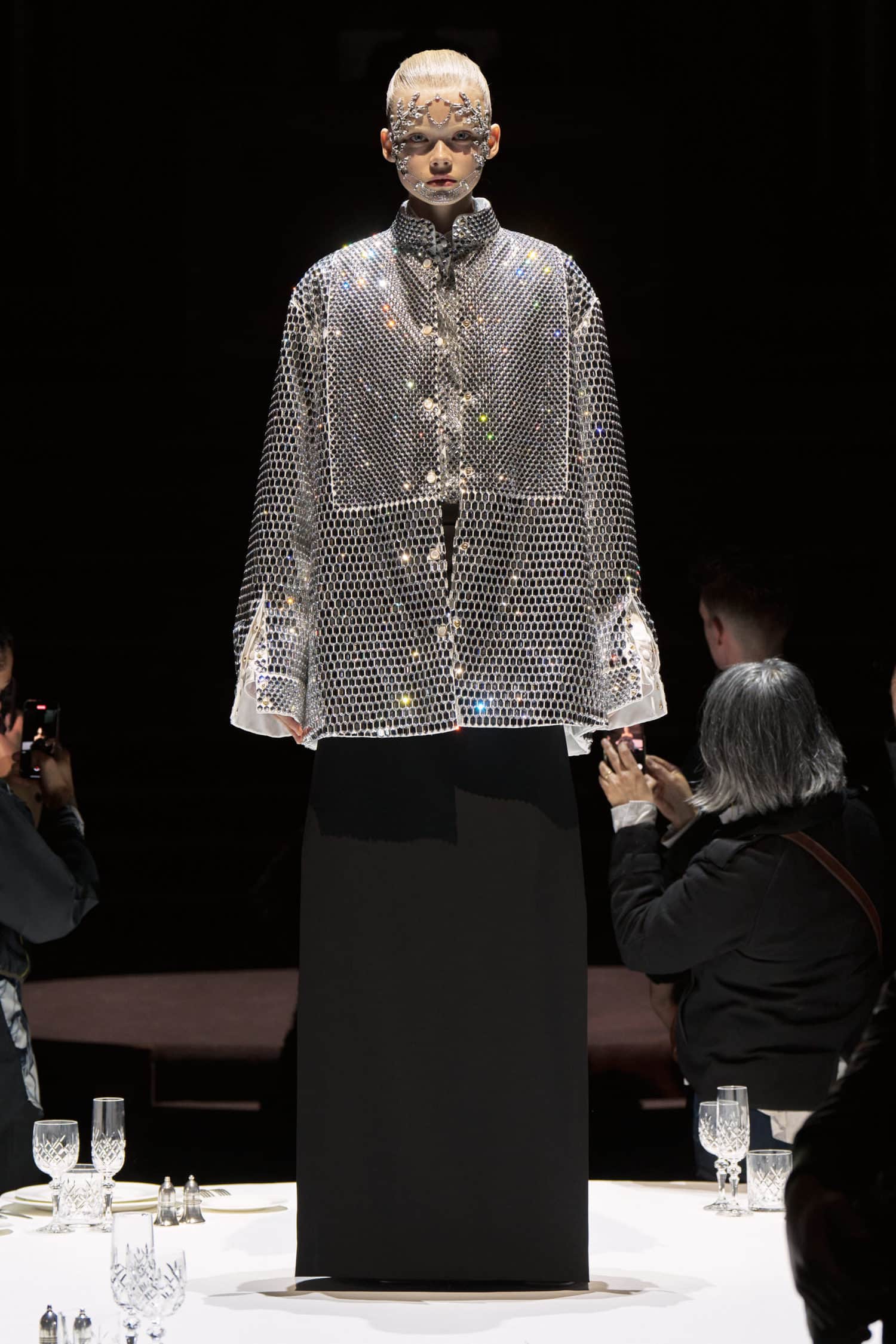 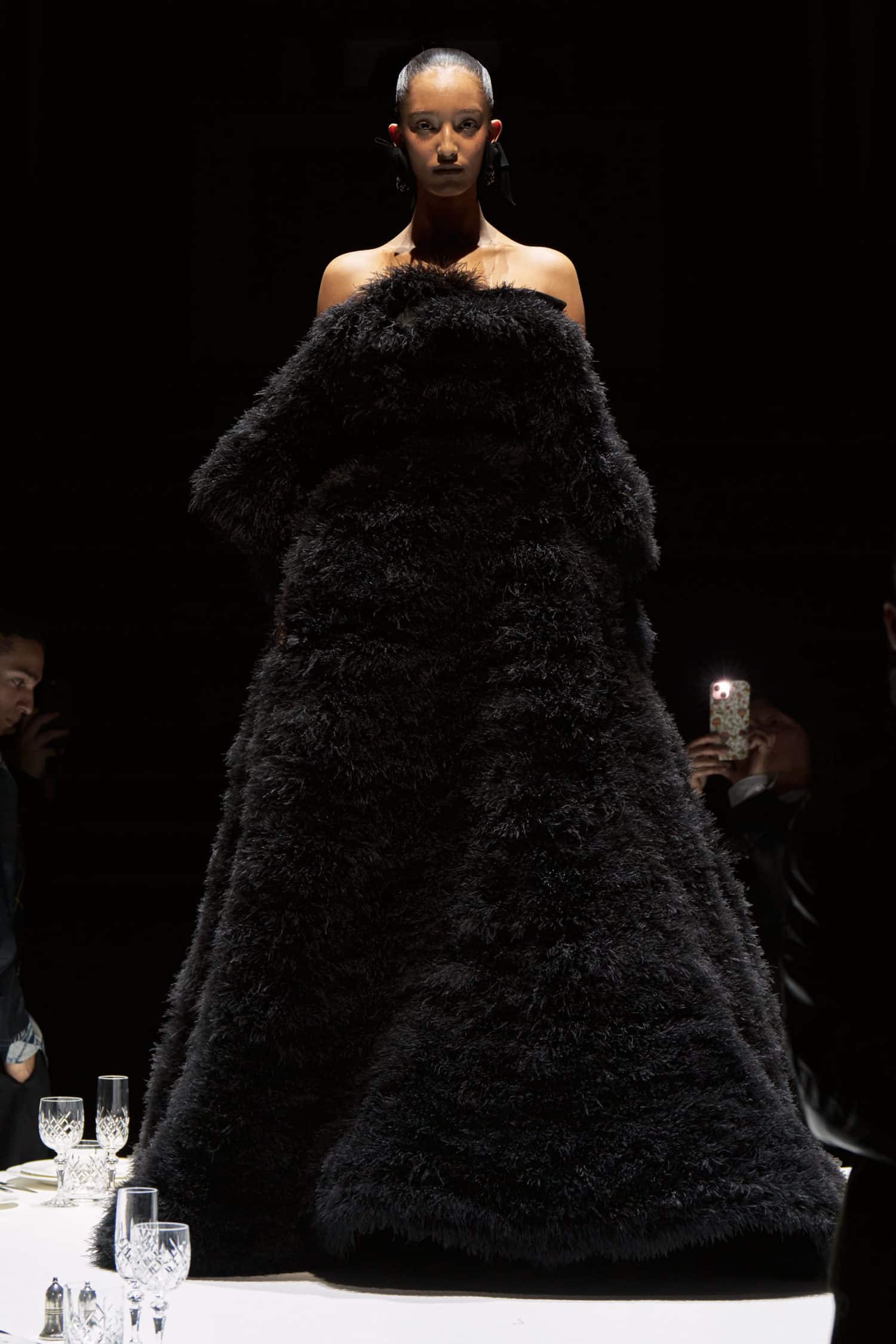 Future brides who have a soft spot for a romantic frock will fall hard and fast for Loeffler Randall’s first-ever wedding dress. The launch of the cream silk organza smocked Suzette dress with puffed sleeves and ruffle detail follows the sold-out success of the NY-based brand’s wedding edit of shoes and clutches. The dress becomes available in mid-April (you can join the waitlist here) but in the meantime, the equally dreamy Spring ready to wear edit lands today. Ready, steady, shop! 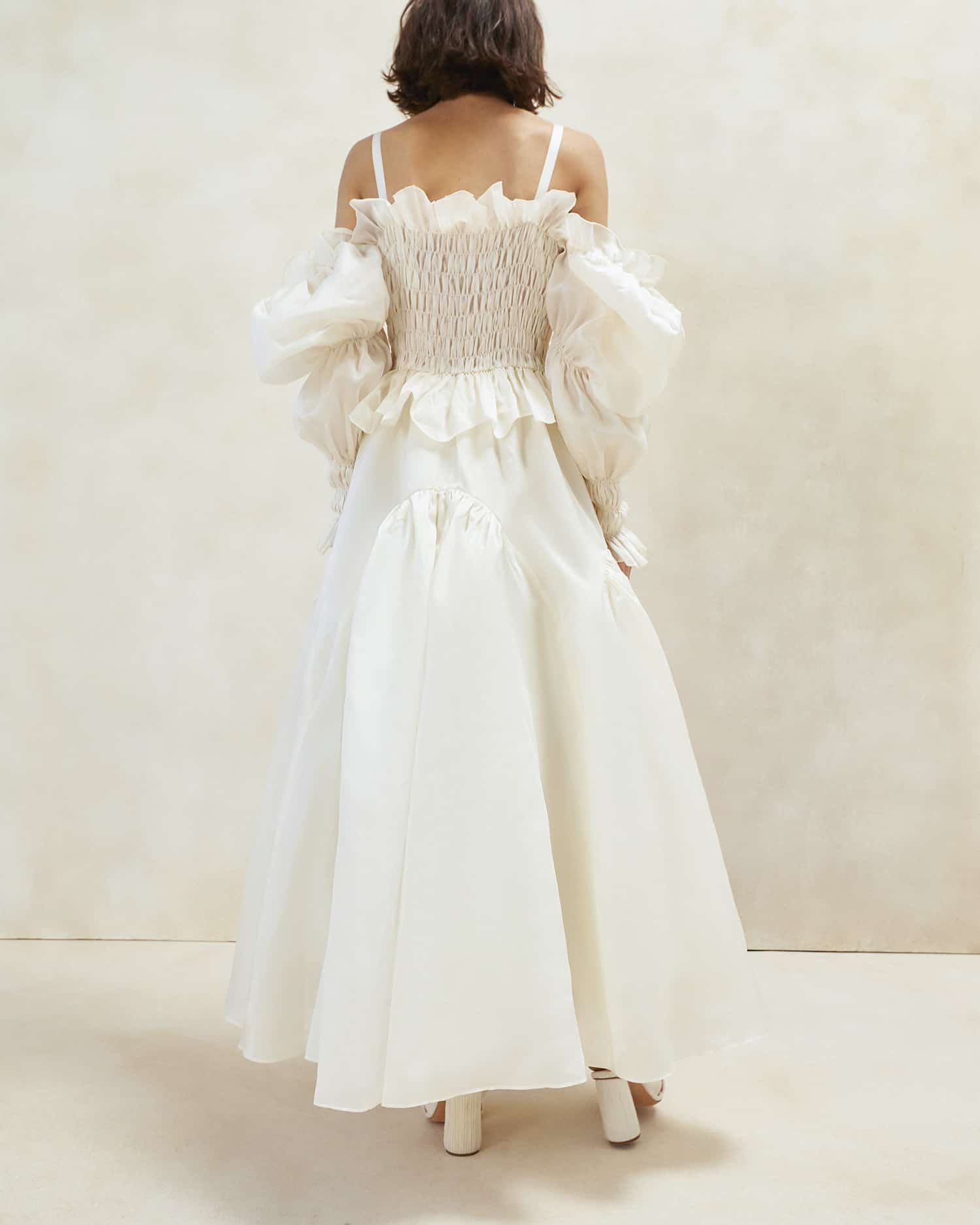 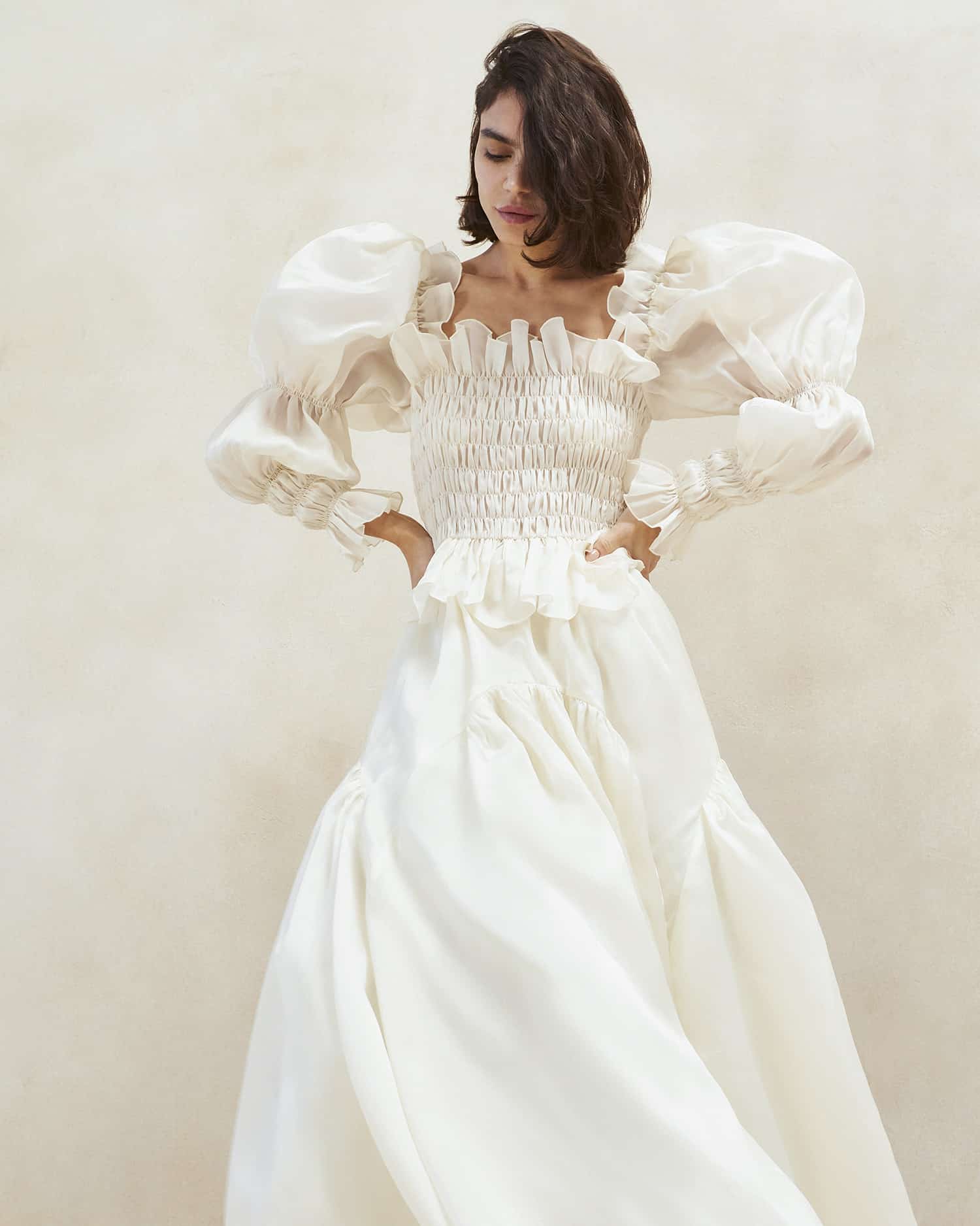 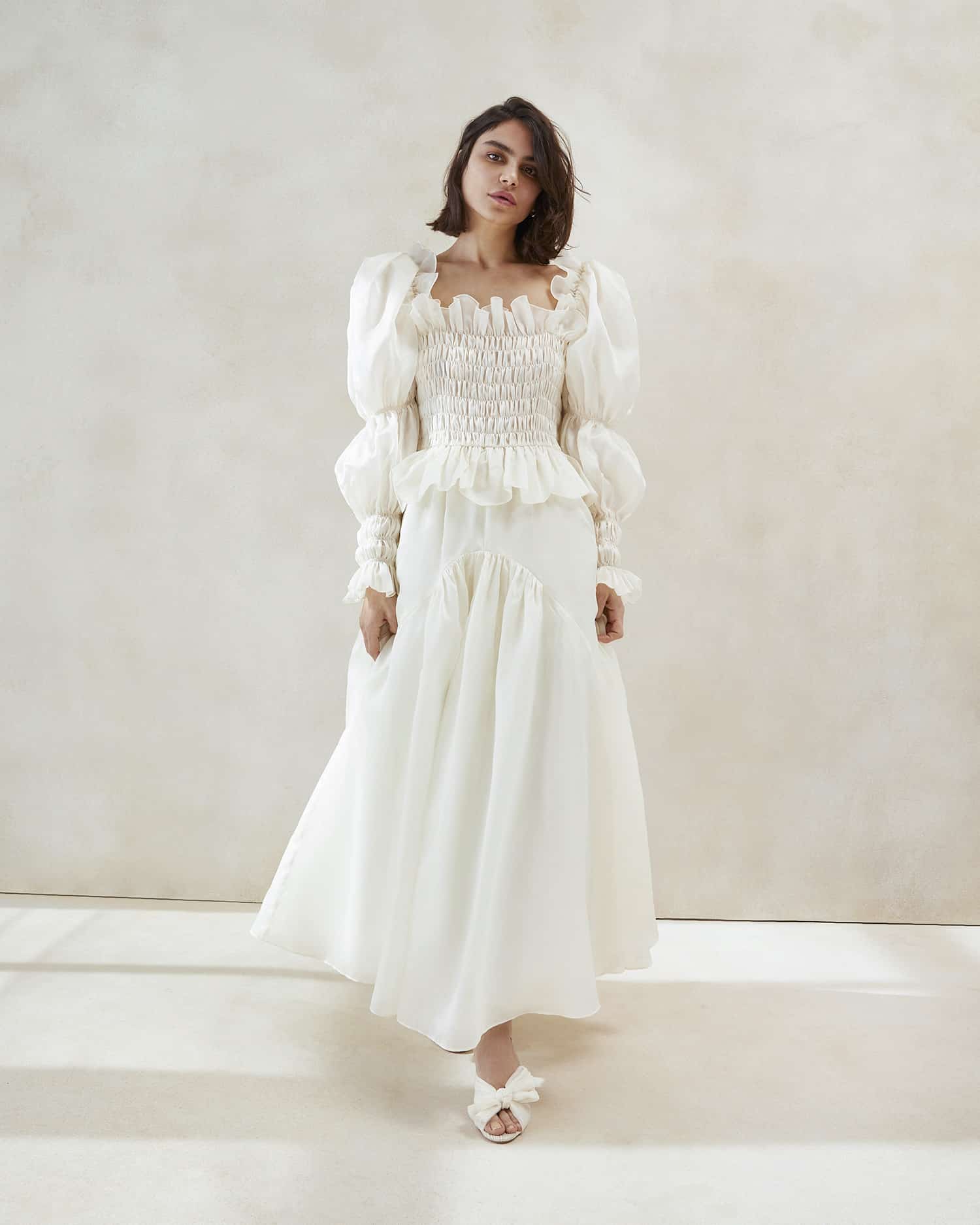 David Greenberg has been named CEO of L’Oréal USA, president of North America Zone, and member of L’Oréal Executive Committee, effective immediately. Greenberg, who succeeds Stéphane Rinderknech, has held leadership roles at L’Oreal for 28 years. Prior to his current role, he served as president of L’Oréal Professional Products Division in North America, president of Maybelline, Garnier, and Essie within L’Oréal USA’s Consumer Products Division for eight years and directed marketing for the L’Oréal Paris brand for another six years. “I have known David for many years. David is one of the architects of L’Oréal’s rise to become the market leader in the US, and he still leads with the same entrepreneurial, innovative and competitive mindset,” Nicolas Hieronimus, CEO of L’Oréal, said in a statement. “He is a successful team builder. I am very proud to name the first American to head the North America Zone and to join our Groupe’s Executive Committee. North America Zone is one of our biggest engines of growth and David is the right person to take our team and business to new heights.” 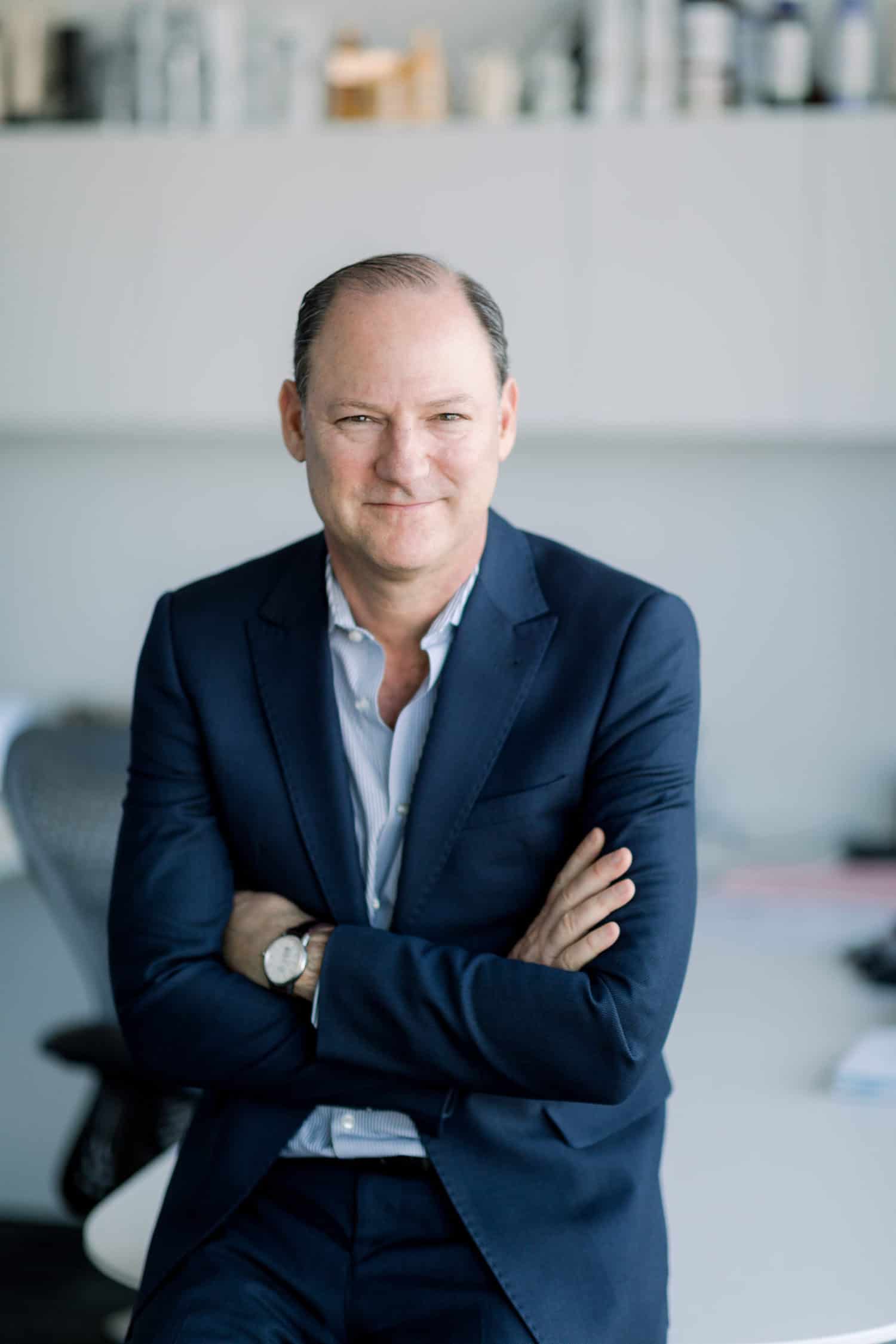 Body Positivity: Why it’s not a Trend But A Movement

The BAFTAs Are Back! Here’s What Everyone Wore