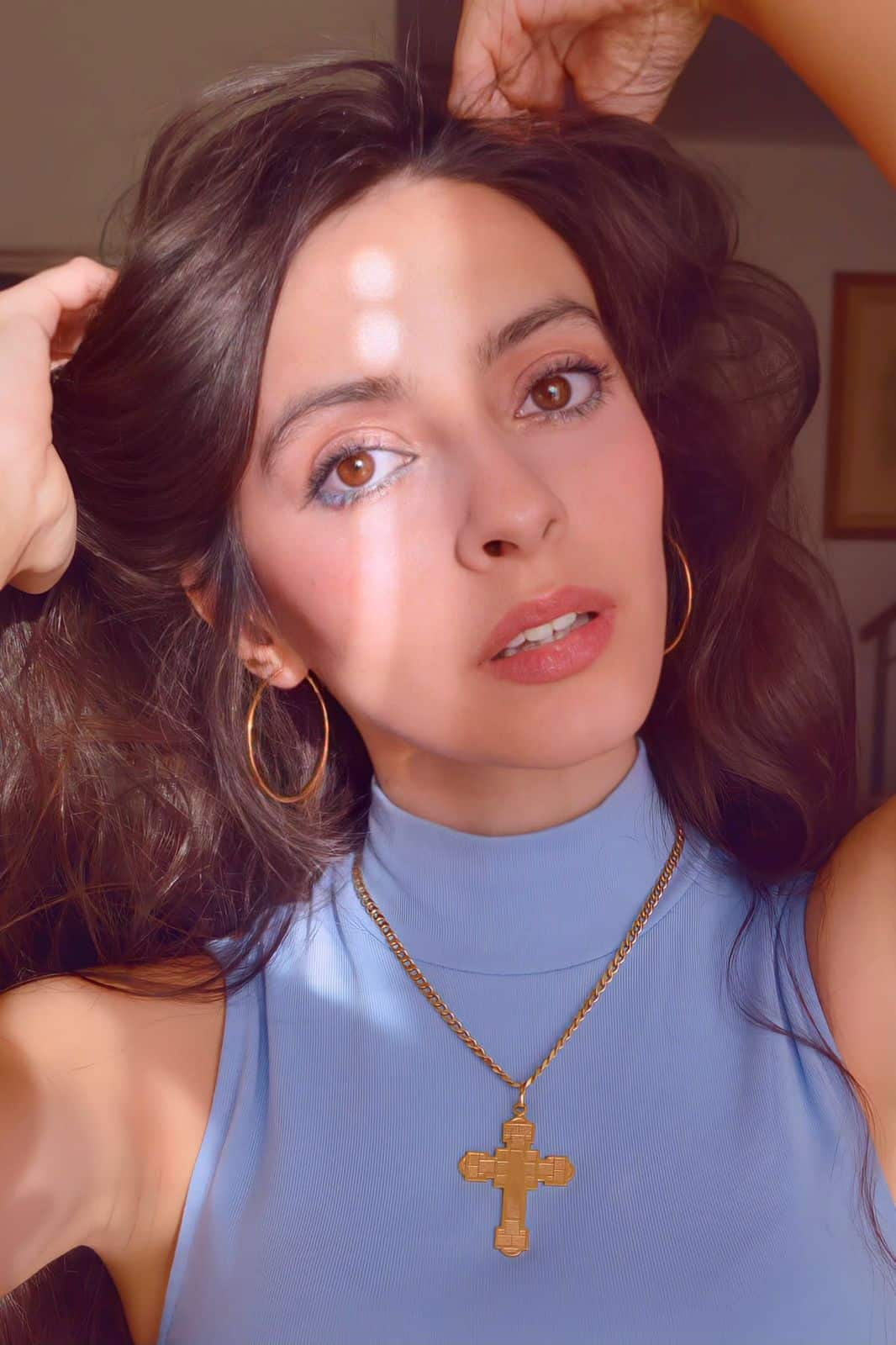 The young and beautiful model and influencer Alessia Tresoldi is expected on 9th September at the most awaited event of the year the Venice Film Festival which is in its 78th edition. The event will enjoy its run until September 11 and until now the most beloved stars took to the red carpet with breathless dresses bringing light into this complicated year. A new red carpet season glitz and glamor and we’re here for it to bring you the latest news.

The 22 years old Italian model and Influencer also known as Alefe24 this year has achieved many goals: the release of the film where she acted, the degree in Biotechnology for Health in June and now the invitation to the 78th Venice Film Festival. On her social network it is still possible to see some of her backstage moments of the film. At the Venice film festival she will be accompanied with her 17 years old brother Federico Tresoldi and we think we will soon hear about him. https://www.instagram.com/p/CTP2FLRIS0z/

Some more information about the film: The Director Mauro John Capece will present his film “Reverse” an italian legal thriller where Corinna Coroneo is the protagonist into the FEDIC Forum on “Il futuro del corto d’autore” at the Venice Hotel Excelsior. Alessia played an influential victim of a psychopathic killer and it was her first film experience but we believe it will be the first of many. Part of the film was shot in Bergamo where Alefe24 lives, in a unique location that we can also admire in her stories called “Castello di Valverde”. Was officially released on April 21st, the emergency didn’t allow the cinema release but only on streaming platforms however the film was a great success. As always we will keep you updated on the latest news, waiting to discover the dress she will wear scroll her latest Instagram pics. Ciao bedda!!

NYFW Parties Are Back! Dior Invites A Listers To Brooklyn Museum Opening, Bvlgari Goes Big With A Bash At Le Bain, And More!

“We’re Better Than Ever!” How Italian Fashion Is Thriving With The Return To In-person Shows