5000 NFTs Created By Digital Artists Of Game Of Thrones: Freakzz NFTs Is One To Watch Out For 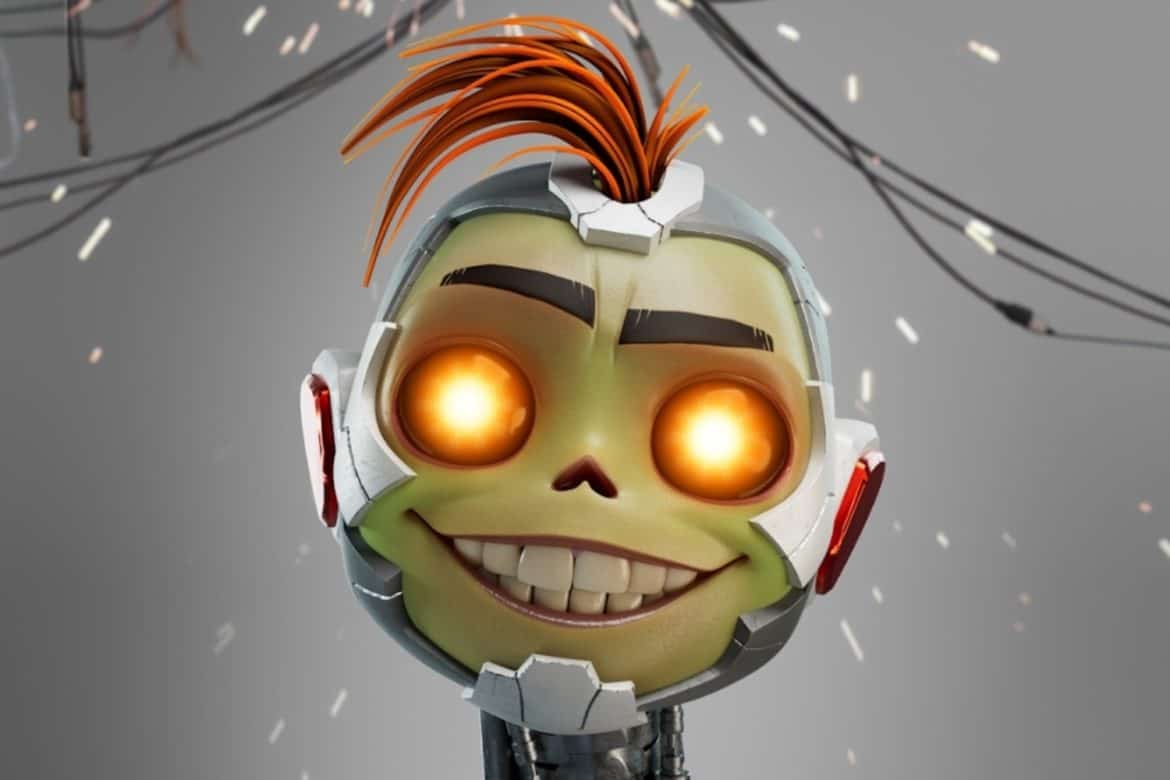 Freakzz is an upcoming NFT collection, designed by three world famous digital artists: Leonardo Viti, Anthony Sieben and Tom Nicolas Herzig. They previously worked on the design of the Game of Thrones series, as well as Disney and Marvel movies. Together, they have created a 3D collection of aliens, ghosts, zombies and vampires. The level of art is amazing and the promise behind the project is exciting: allowing everyone to be able to play a vintage video game with the modernity of Web 3.0. The project is on the ethereum blockchain. Freakzz is a video game accessible on browsers, where you become a creature and attack your enemies with spells or bombs! To win a battle, players must fight to be the last one standing.

The CEO of Freakzz, Alex Huertas, is a Spanish entrepreneur who created Northweek, an eyewear brand. His company grew so fast that it was later acquired by the market leader, Hawkers. This feat landed Alex Huertas on the Forbes’ 30 under 30 list in 2018. Now passionate about blockchain, Alex’s objective is to revive his favorite childhood video game in a more modern version. By his side the CMO of the company, Jorge Branger, is the first Spanish public speaker on Linkedin. He excels in strategy and marketing and is now co-founder of Flyt, a platform which allows content creators to be able to book experiences in exchange for content creation. He is also the founder of Fluence Leaders, a digital marketing agency specialized in influencers and content creation on LinkedIn. In the past years, he has become an investor in cryptocurrency and has been able to gather a strong community interested in the topic. In response to this interest, Jorge Branger has created several academies.

A team of over 30 experts are working every day on the project. Marketing, copywriting, development, community management… The best professionals have been called upon to develop the Freakzz NFT project. The integration of Web 3.0 in Freakzz makes it a revolutionary game, in which the winners of the fights are rewarded with Stablecoin that are represented as tokens. These tokens can be used to purchase new assets to evolve in the game.

The game will be available in 2 modes:
– Play-For-Fun: Accessible to all on browsers, players are placed on a map to battle other users with bombs and unique spells. Winners will be rewarded with Stable Coin, which can be used to buy rare items and assets for their characters. These token can also be used to purchase one NFT and join the Freakzz family.
– Play-And-Earn mode allows you to access the full version by owning at least one NFT from the collection. Players will be able to bet real money and the winner will get the stake of all players.

We’ll just have to wait for the collection launch to see what surprises it has in store for us. To make sure you don’t miss anything, visit the collection’s website : freakzz.xyz

How to Survive in the Fashion Modeling World: Lessons from Yulia Foxx