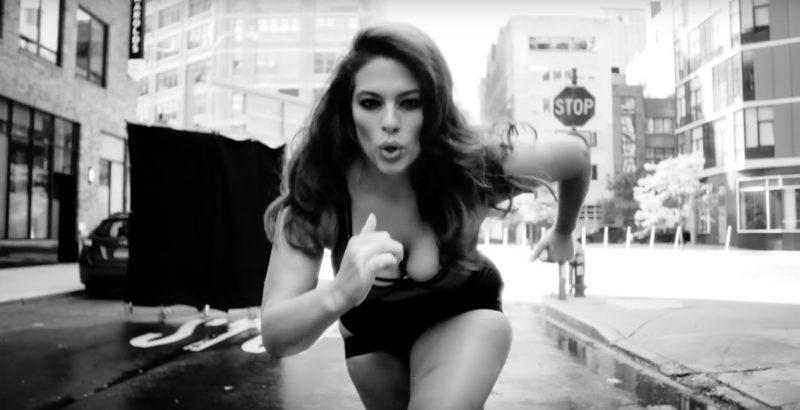 You know it’s that time of year when Love‘s annual advent calendar is back in action. The 2017 series officially launched this morning and, as always, it will not disappoint. Quick flashes of some of the world’s biggest names and beloved beauties appear in the Phil Poynter trailer including Bella Hadid, Ashley Graham, Emily Ratajkowski, Gigi Hadid, Kate Upton, Alexis Ren, Winnie Harlow, Teyana Taylor, Sara Sampaio, Jasmine Sanders, Hailey Baldwin, Jourdan Dunn, Doutzen Kroes, Karlie Kloss, Madison Beer, Sistine Stallone, Shanina Shaik, and more. The theme? #StayStrong, a hashtag that appears at the very end of the 18-minute teaser.  “It’s festive, it’s fun, and it’s everything we love about women enjoying being women, on their own terms,” Love EIC Katie Grand said in a release for the vid.

She also told The New York Times that 2017’s series was inspired by her visit to the model-favorite gym Dogpound (seriously, just check out their Instagram), where she saw all her favorite ladies working out at their hardest.

The calendar will run through mid-January. Check out the teaser, below.