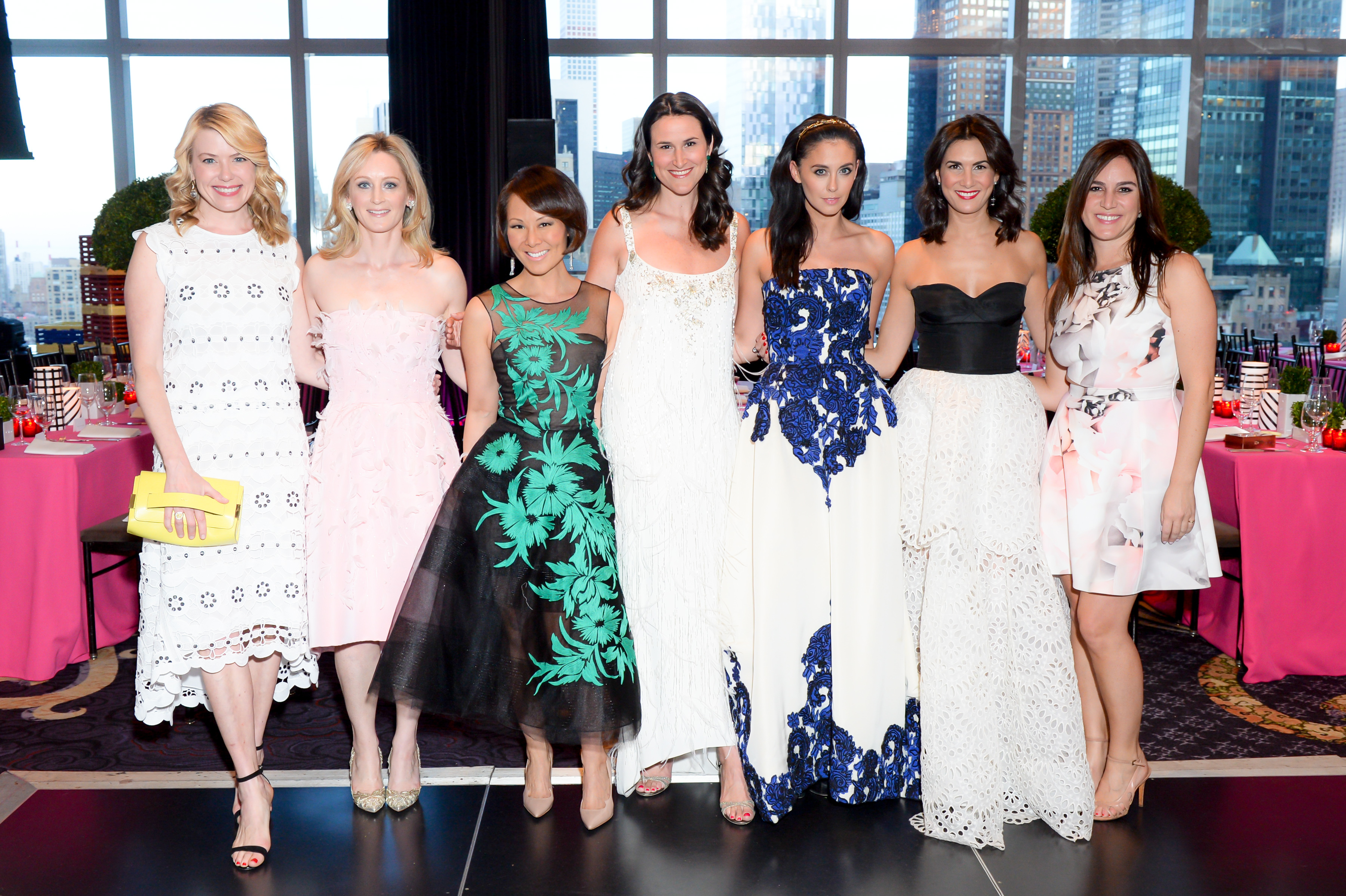 Just about everyone imaginable in New York’s fashion and social set showed up, but the biggest appearance of the evening? The DVF team. They came with their latest crop of ambassador hopefuls for their E! reality show House of DVF. Creative director Michael Hertz and Jessica Joffe brought the camera crew with them to film the girls at one of New York’s most fashionable galas, to see how they behaved amid socialites and fashion industry vets.

“We have four girls here, so we’re pretty far into season two. We’ve been shooting since January or February,” said Joffe. “We have a really nice group of girls this season. They’re a little bit older, a little bit more mature. They all have a lot of experience in the fashion industry, even the younger ones. I think the first season is always very experimental. We loved those girls and we were very attached to them, but this season were a little bit more seasoned and we know what to expect. We’re pushing them a little harder, too. We want the learning curve to be quite steep, and they’ve managed very nicely so far.” So what have the girls been tasked with so far? We overheard one girl say that the group had just come back from a jaunt to Boston to host a sample sale.

Meanwhile, Cho took to the podium to pay tribute to Oscar de la Renta. “I still remember the very first New Yorkers For Children gala I attended over a decade ago, and, I should say more specifically, I remember the Oscar de la Renta dress I wore to that event,” Cho told the crowd. “Oscar was the sponsor that evening and I remember thinking, ‘Wow if Oscar de la Renta is involved in this organization, they must really be doing some influential work.’ As we all know, Oscar’s name carries a lot of weight, so much so that over the years, Oscar helped raise tens of millions of dollars for New Yorkers for children. We will forever be grateful to Oscar and his family, which is the reason we are paying tribute to him tonight.”

One of the children that benefited from New Yorkers for Children’s fundraising is guardian scholar Shavonn Wheeler, who found her way to the program after spending years in the foster care system. “Because of New Yorkers For Children, I’m proud to say that I’m on track to get my master’s degree from John Jay College in 2016,” Wheeler told the crowd. “Things are finally starting to come together. I’m grateful just to finally have my own apartment, a place I can actually call home. I’m grateful for all you have done for New Yorkers For Children, and what you have done for this once-unwanted child. I want to follow in your footsteps, and after I graduate I plan to use my education and everything I’ve learned from New Yorkers For Children to bring the youth closer to their dreams just like you did for me.” 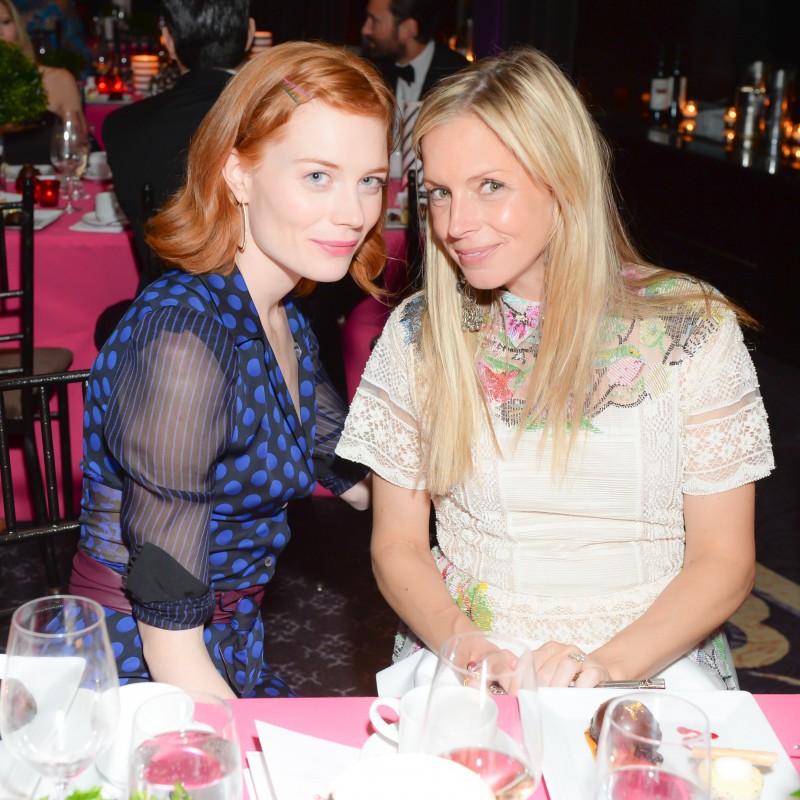 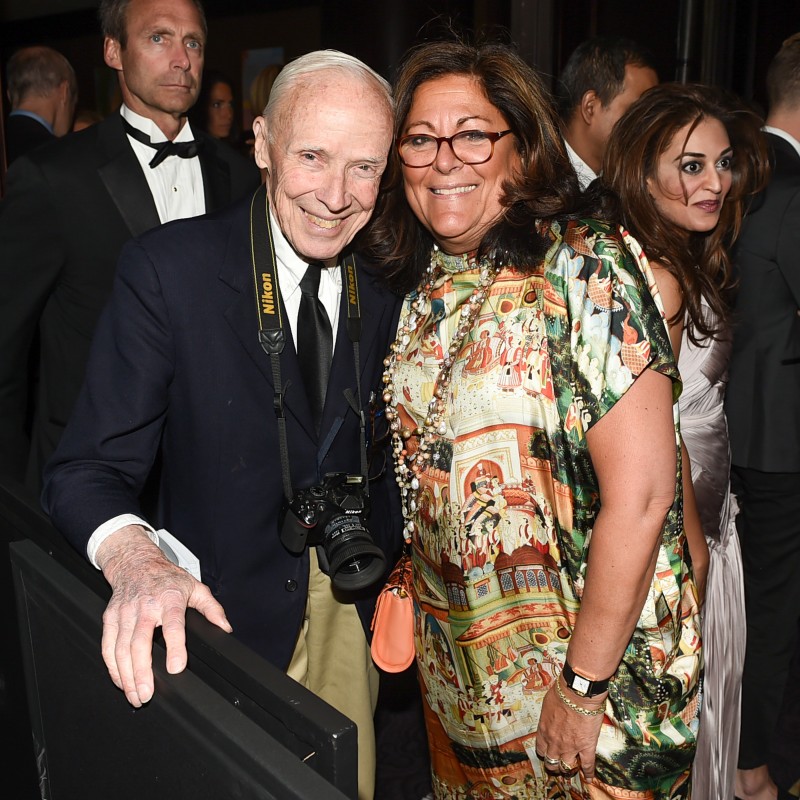 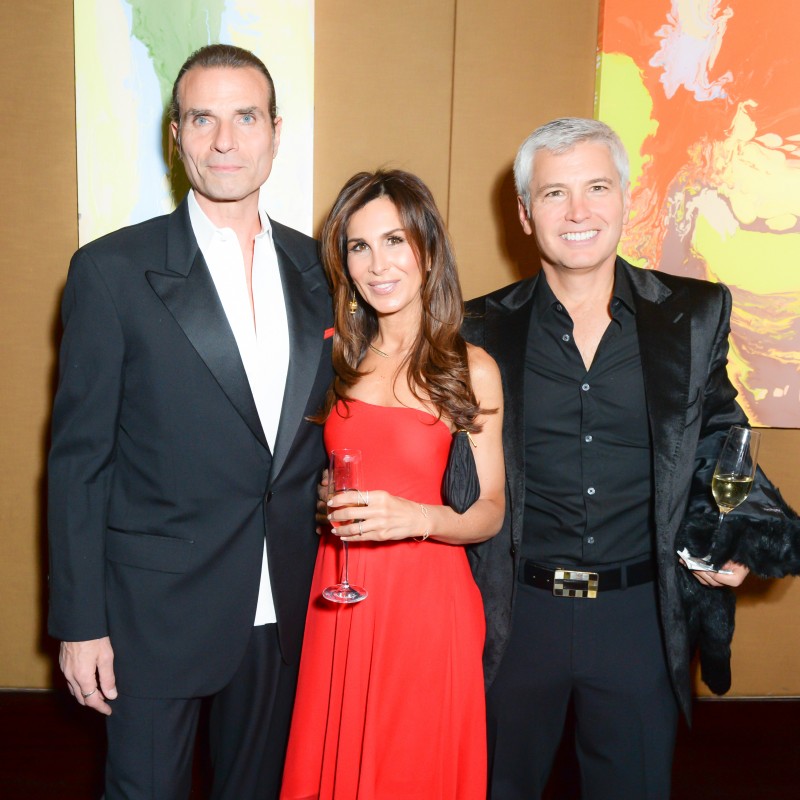 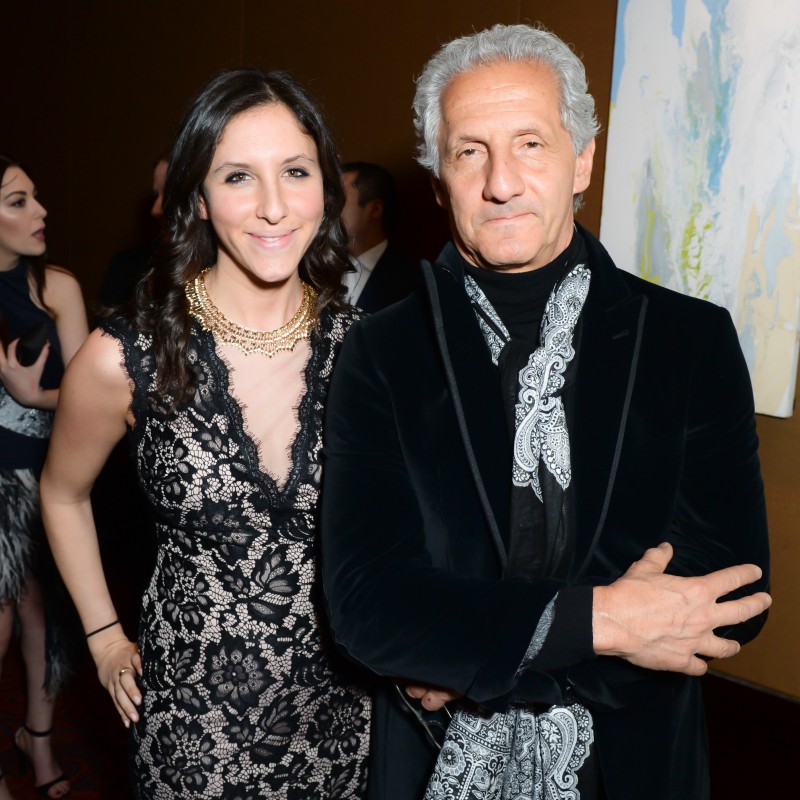 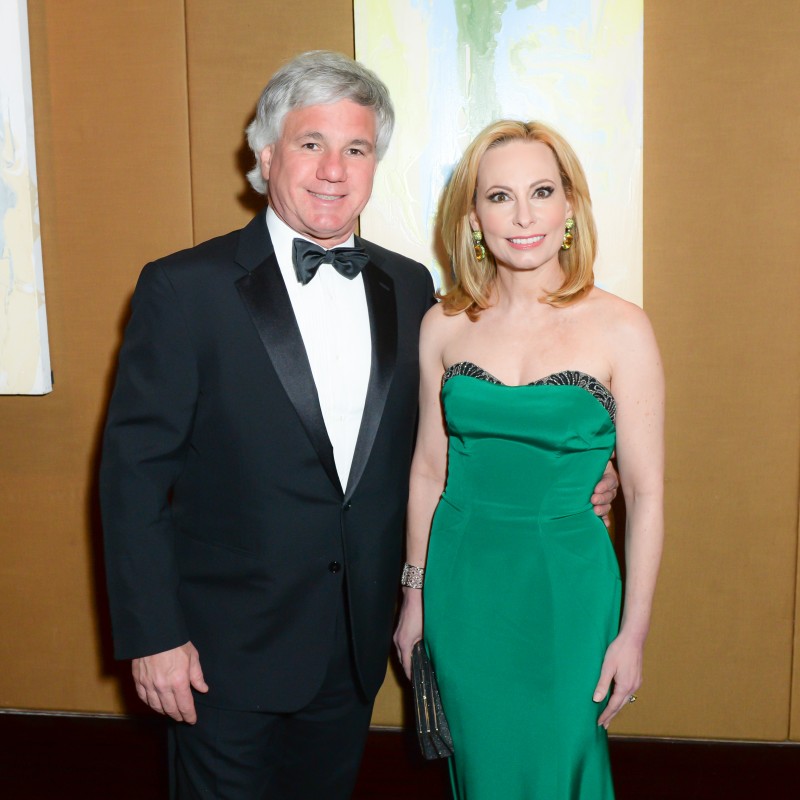 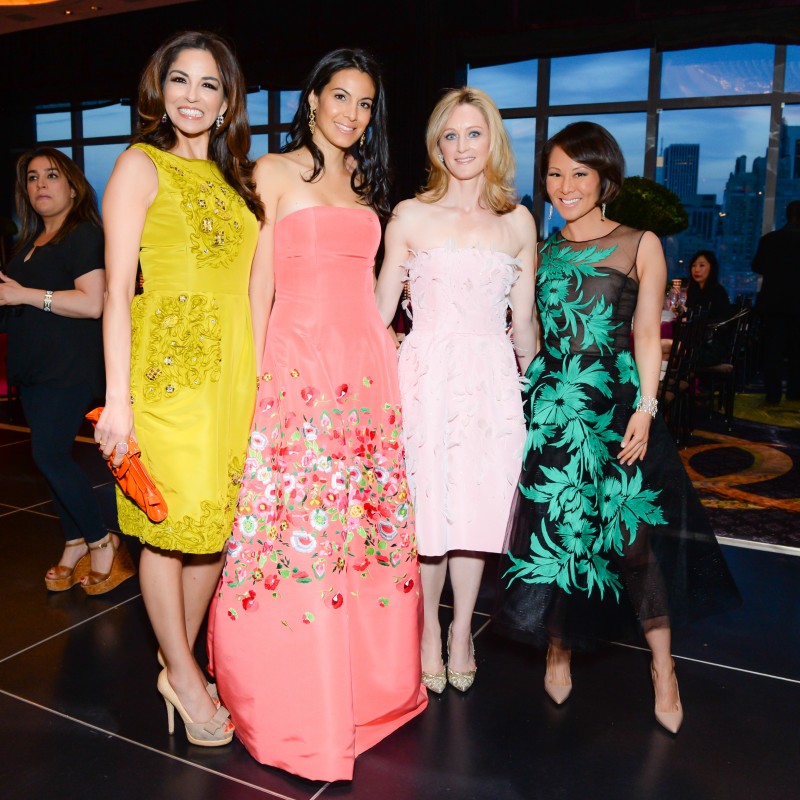 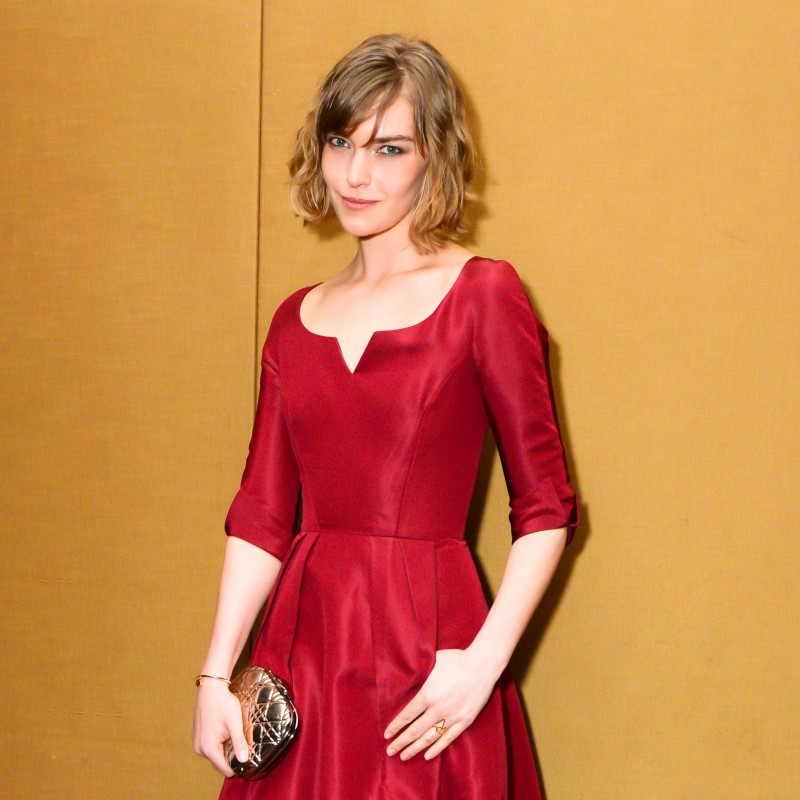 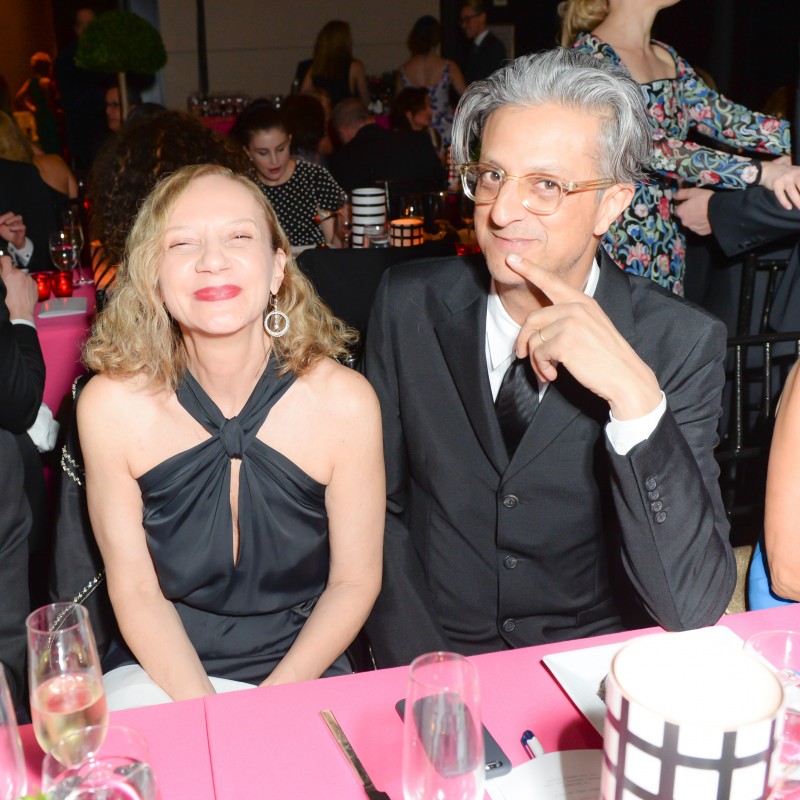