Zendaya is Now Fashion’s Most in Demand Triple Threat 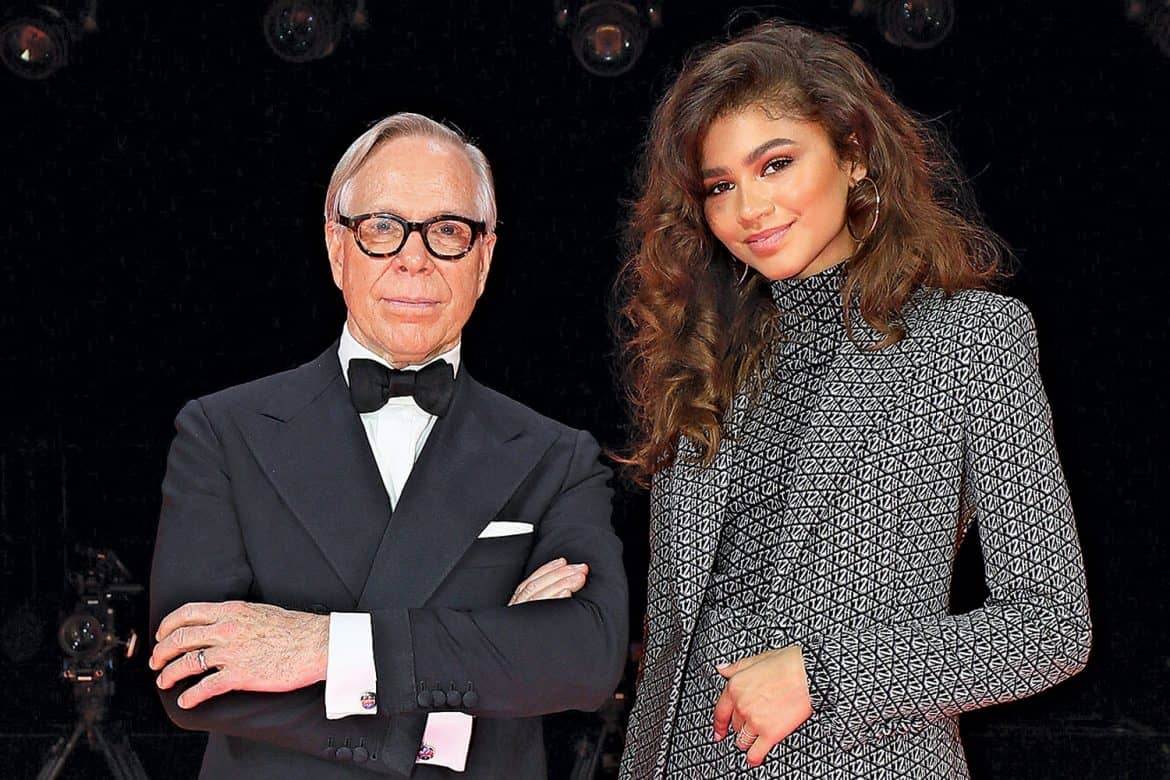 Zendaya is a true triple threat, with a stylish twist—the 23-year-old actress and singer was already making waves for a few years with her creative, surprising, boundary-pushing red carpet looks whipped up with her longtime stylist/“image architect” Law Roach. Then, she added fashion designer to her résumé, first with her Daya by Zendaya line a few years ago, followed by this year‘s hotly anticipated launch of Tommy x Zendaya, a collection with Tommy Hilfiger that‘s now in its second season. Plus, she serves as women‘s global brand ambassador for Hilfiger’s iconic American brand, following in the footsteps of Gigi Hadid and Hailey Baldwin. 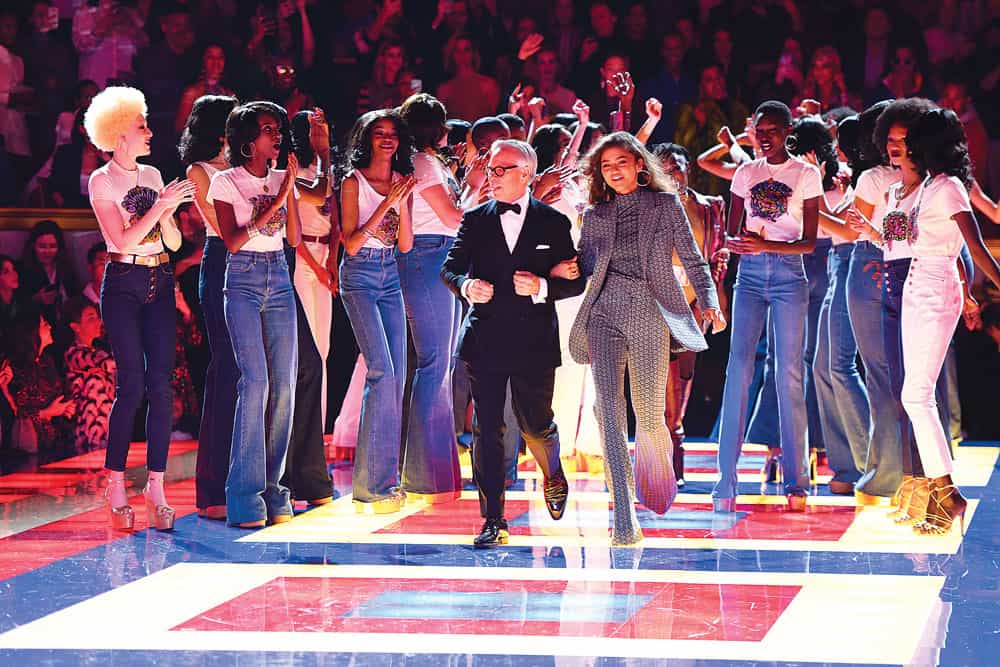 While celebrity fashion pair-ups have become ubiquitous over the years, Tommy x Zendaya is riddled with thoughtful, personal touches from the star. To wit, the debut collection for Spring 2019, which was unveiled at Paris Fashion Week in March, was inspired by 1973‘s historic Battle of Versailles fashion show, and featured an all-black cast of 59 models ranging from ages 18 to 70, spanning an array of skin shades, shapes, and sizes—all zipping around on roller skates! The sophomore collection of Tommy x Zendaya will take place at Harlem‘s legendary Apollo Theater during NYFW—and, as we‘ve come to expect and appreciate from any Hilfiger production, probably feature some surprises that make the designer‘s shows truly transportive spectacles. 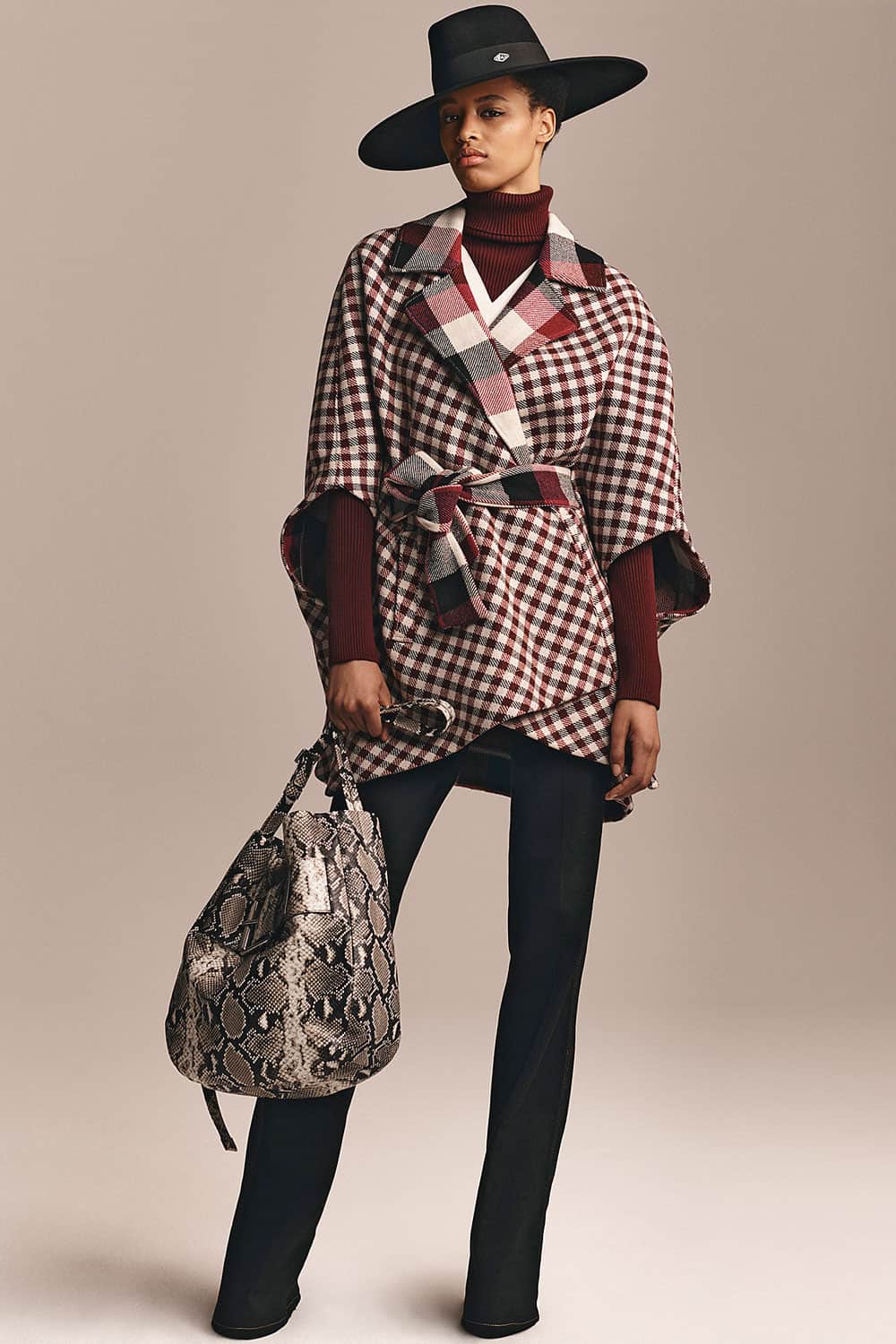 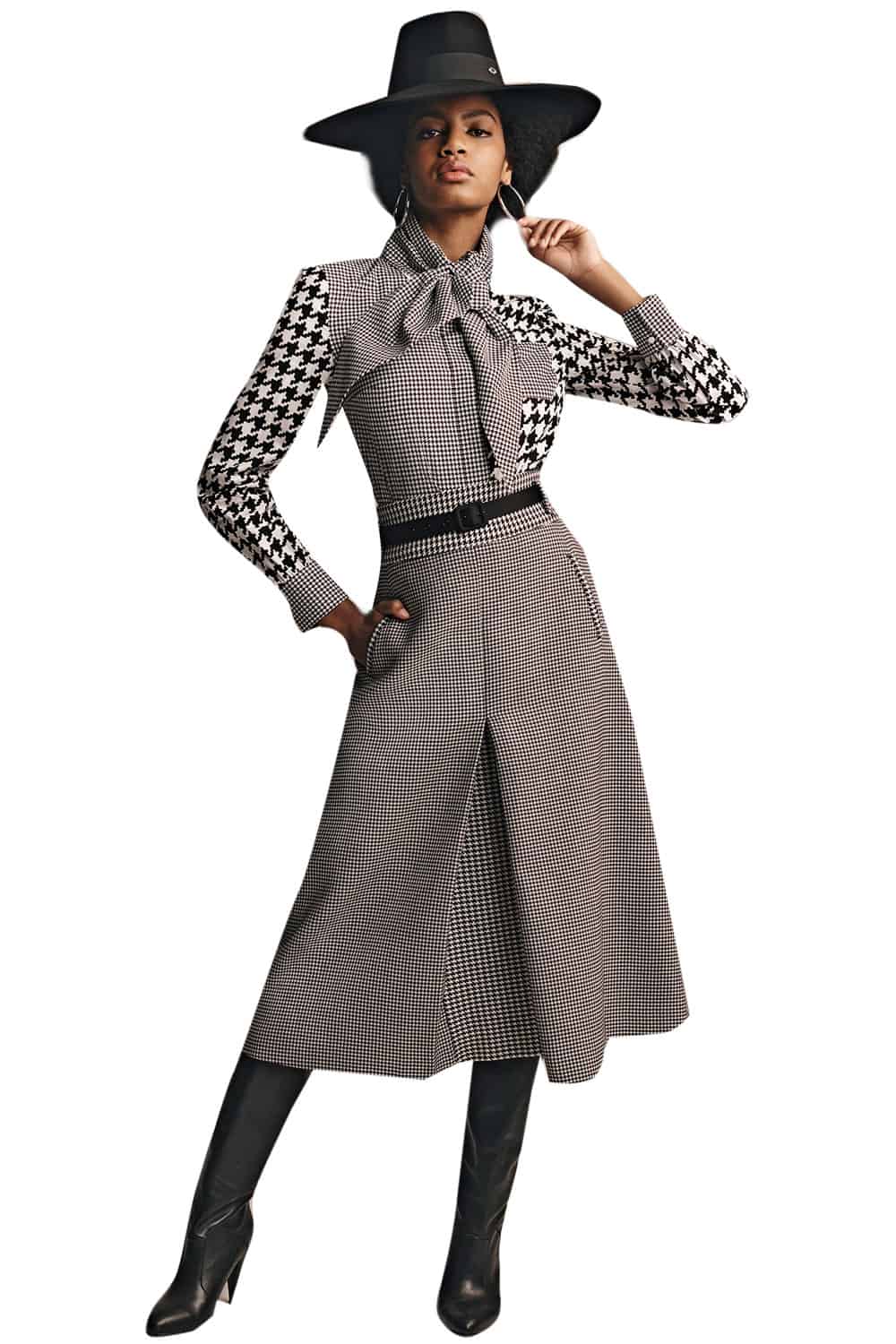 On-screen, Zendaya is currently captivating audiences as precocious, troubled teen Rue on the HBO series Euphoria, and has hit the silver screen in flicks like The Greatest Showman and Spider-Man: Homecoming. Further proof that the impressive young star is exceptionally busy? When she isn‘t slaying red carpets, whipping up fashion collections, and honing her acting chops, Zendaya is incredibly philanthropic, supporting a variety of charities since the start of her career. It‘s quite apropos, then, that her unique single name is a spin on the Shona word (Zimbabwean dialect) meaning “to give thanks.” And, thankfully, the versatile talent‘s career and sizable fashion influence have only just begun. 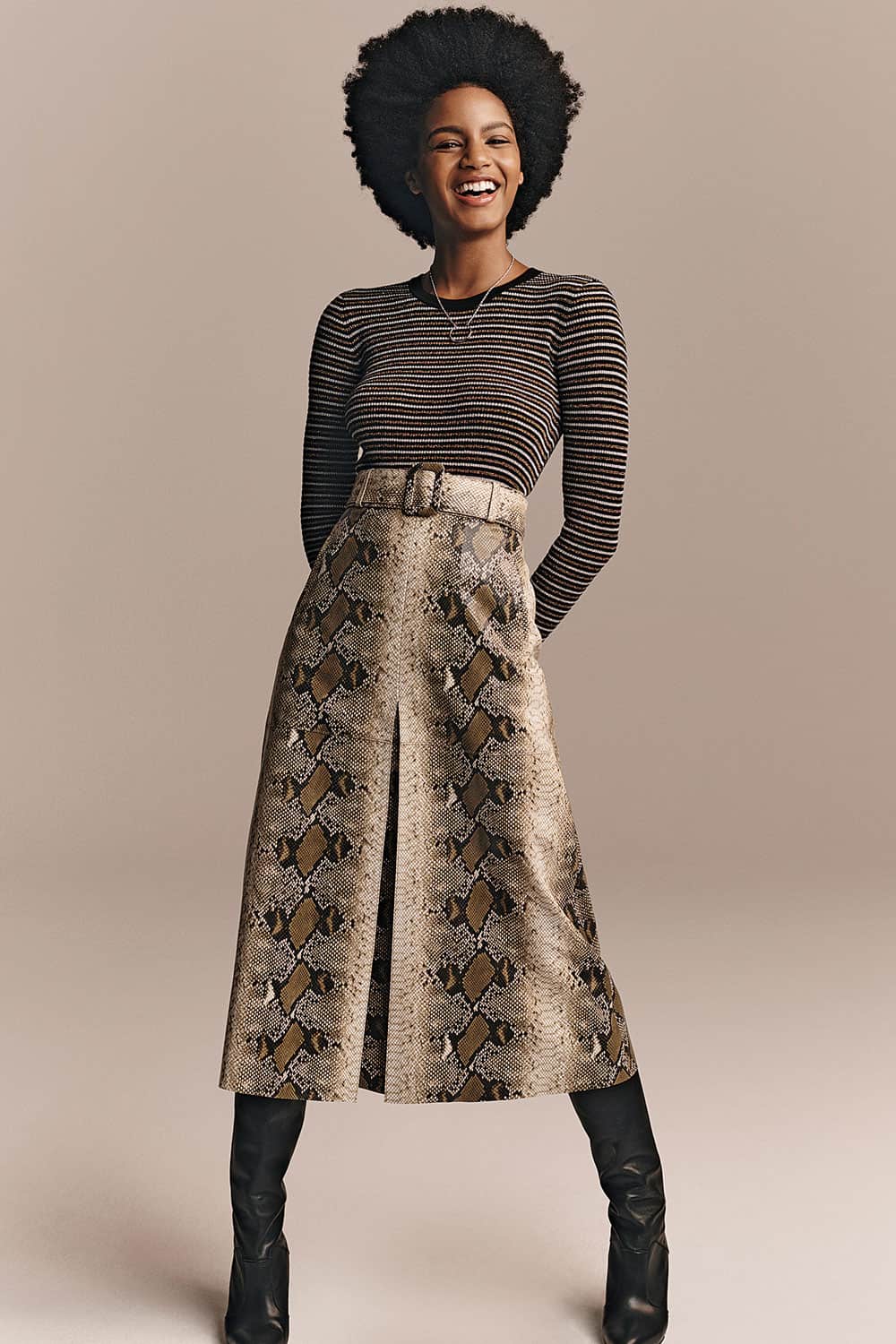