Yves Carcelle Of Louis Vuitton Has Passed Away At Age 66 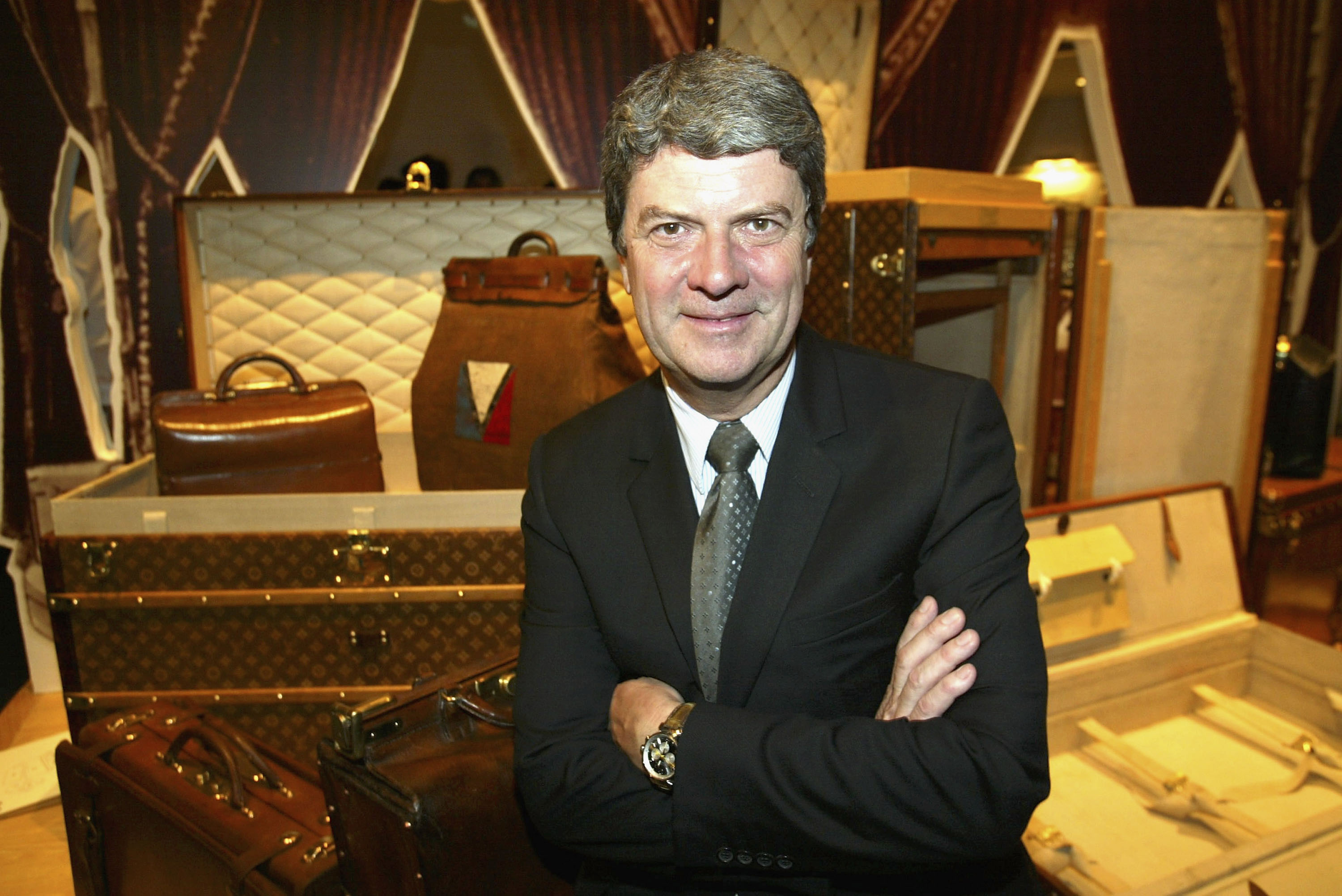 Yves Carcelle, the former chairman and CEO of Louis Vuitton, has passed away at the age of 66 after a battle with cancer. The executive died on Sunday at Pitié-Salpêtrière Hospital in Paris. Carcelle has been credited with orchestrating the revival of Louis Vuitton and its transformation into a global mega brand. He famously (and wisely) recruited Marc Jacobs to head the brand in 1997, which thrust the brand into the spotlight by taking it from the realm of accessories and leather goods into a full-blown fashion house, complete with ready-to-wear, shoes, and plenty of other product categories like eyewear, fine jewelry, and watches.

He stepped down in 2012 after two decades at Louis Vuitton, but was incredibly active until his death. After his resignation, he served as the chairman of the future Fondation Louis Vuitton, the Frank Ghery-designed art museum that is set to open in October on the outskirts of Paris. In fact, despite being diagnosed with a rare form of kidney cancer in mid-2013, Carcelle was living life to its fullest and had just visited his vineyard in the south of France. He only just entered the hospital on Saturday.

“Yves was a pioneer who embodied the image and values of Louis Vuitton. Always curious, passionate and in motion, he was one of the most inspiring leaders of men and women whom I have ever had the privilege of knowing,” Bernard Arnault, chairman and chief executive officer of LVMH told WWD. “Today, the LVMH group has lost one of its closest and dearest friends and I join in the sorrow of each of us as we mourn Yves’ passing, but also importantly in our collective appreciation for his life, his work and his legacy.” Carcelle is survived by his ex-wife, Rebecca, and their two sons, as well as three children from a previous marriage. The funeral is scheduled for this week for immediate family members only, with a memorial service for friends and colleagues to be held at a later date.

Sharp As A Tack