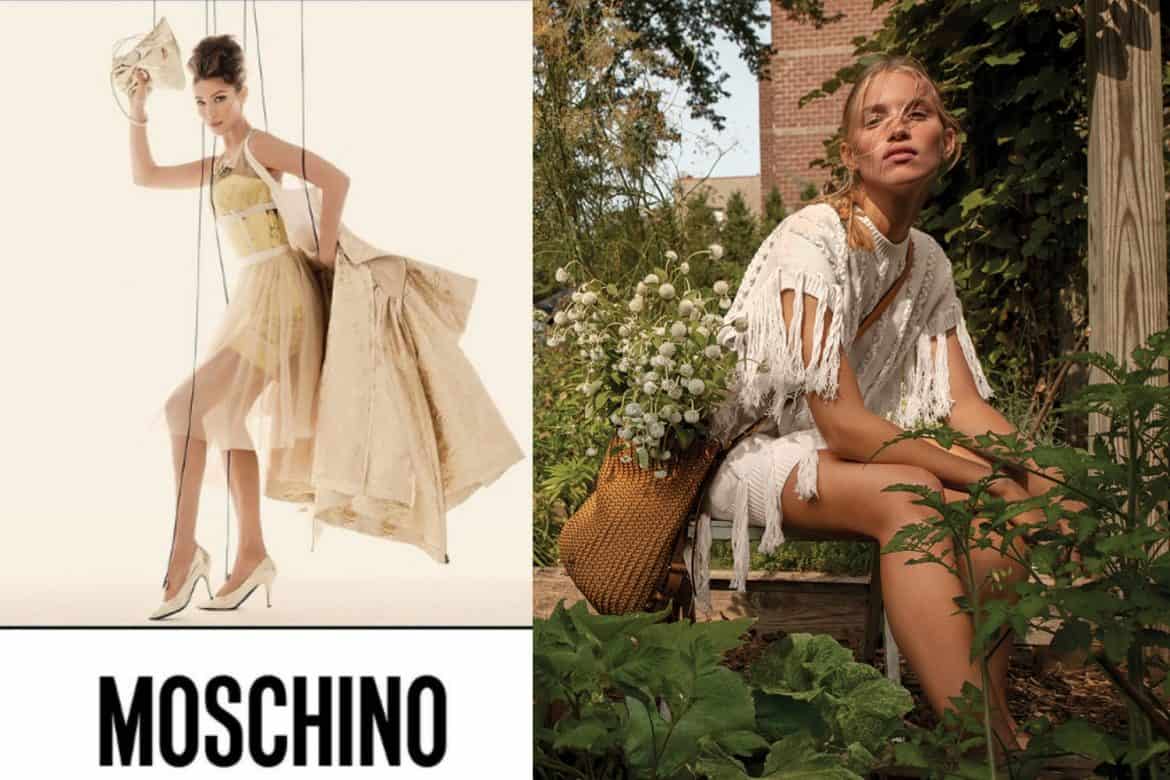 Been sleeping on your essential updates this Tuesday? Read today’s dose of chic intel right here…

Thanks to a teaser by Stuart Vevers on Instagram today, we now know Coach’s next collaboration…athletic giant Champion! We guess it’s inevitable: the American brand’s first handbag was actually based on a baseball glove, so its sporty roots were bound to come back at some point. If the Coach tag from Vevers is any kind of clue, we’re already anticipating a mixture of two of the most recognizable single “C” logos in fashion—and a healthy clash of their vintage Americana and modern athleisure styles.

Jeremy Scott unveiled Moschino’s breathtaking Spring 2021 campaign, shot by Steven Meisel. True to form, the visuals echo the brand’s famously campy and thematic viral puppet show, which was unveiled online in place of a traditional runway show. Instead of stop-motion marionettes, however, this magical cast is composed of Irina Shayk, Bella Hadid, Yasmin Wijnaldum, Julia Nobis, and Achenrin Madit in Scott’s vintage-inspired, artfully deconstructed formalwear. Talk about being all tied up! 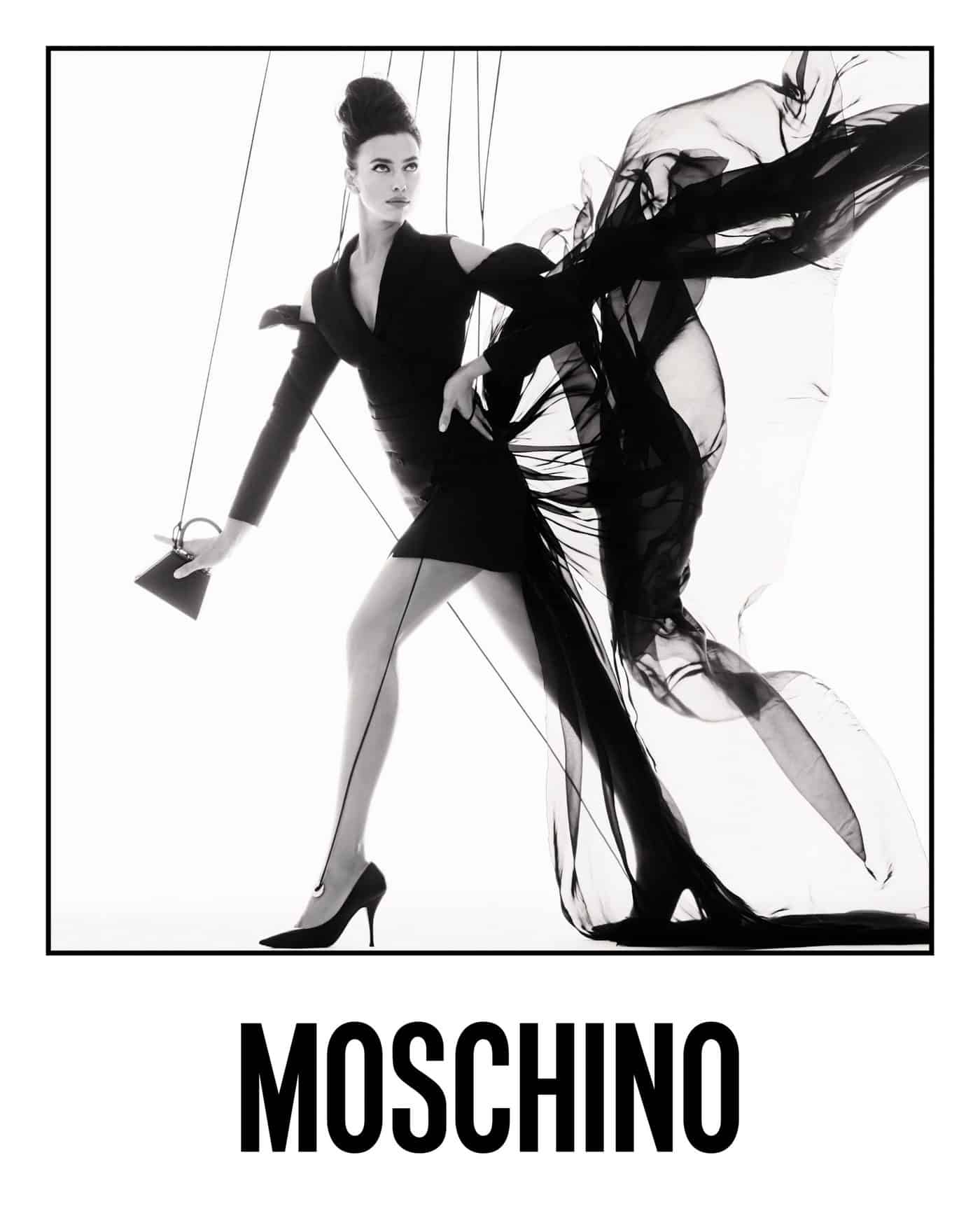 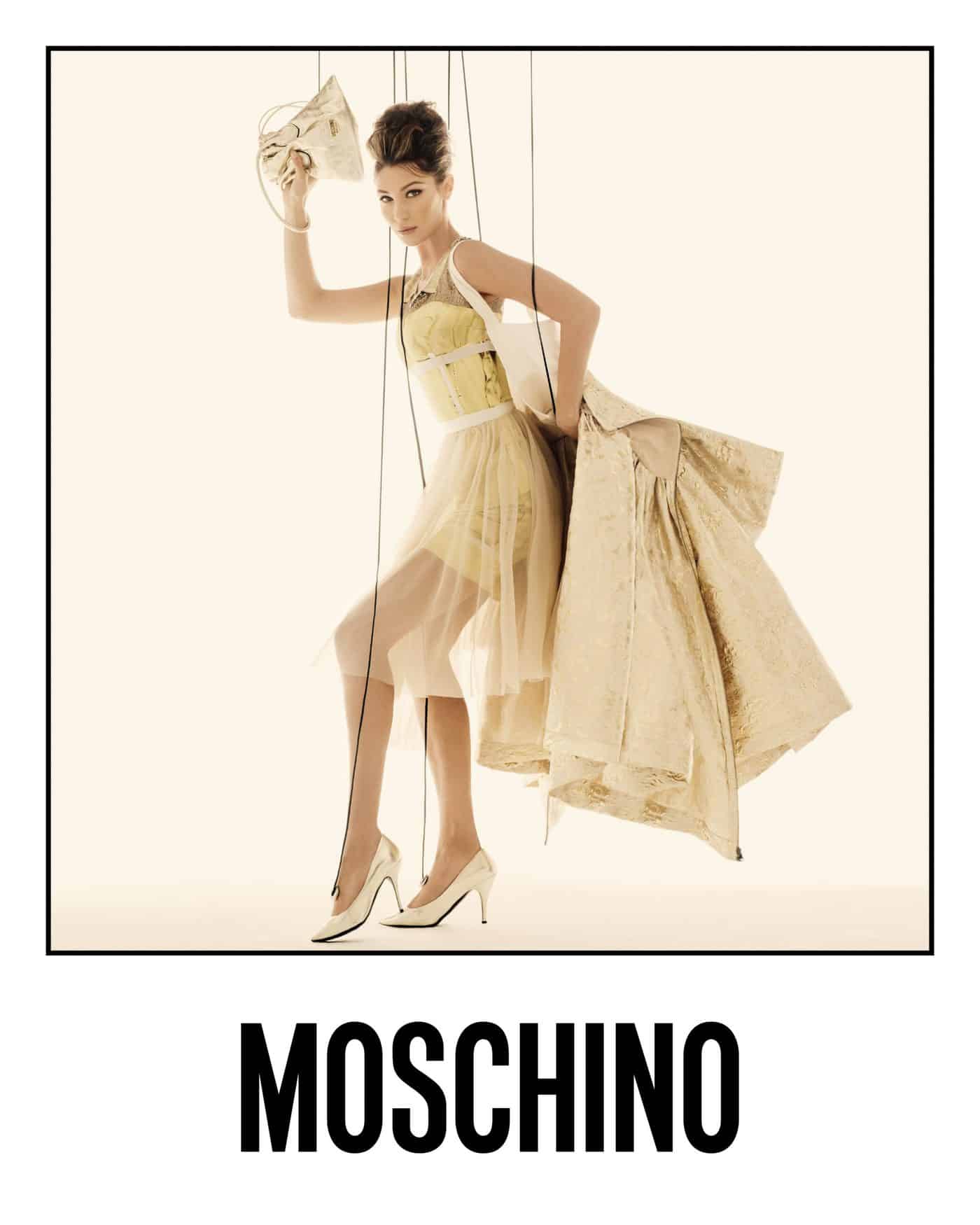 Serenity comes from nature, according to Michael Kors. The designer’s first images from his Spring Summer 2021 campaign were released today, and it’s all about reflection. Shot by Inez and Vinooodh in the New York Restoration Project’s Bronx garden—where he debuted his latest collection last October—the imagery contrasts lush greenery with bustling city life. Worn by Hiandra Martinez and Rebecca Longendyke, the relaxed knits, draped dresses, and flat sandals in a palette of browns, whites, and greens almost blend into their lush surroundings. According to Kors, the imagery not only highlights the importance and reaffirmance of greenery, but also clothes that are versatile and long-lasting. We look forward to seeing more of this urban garden when the brand’s global campaign comes out next month. 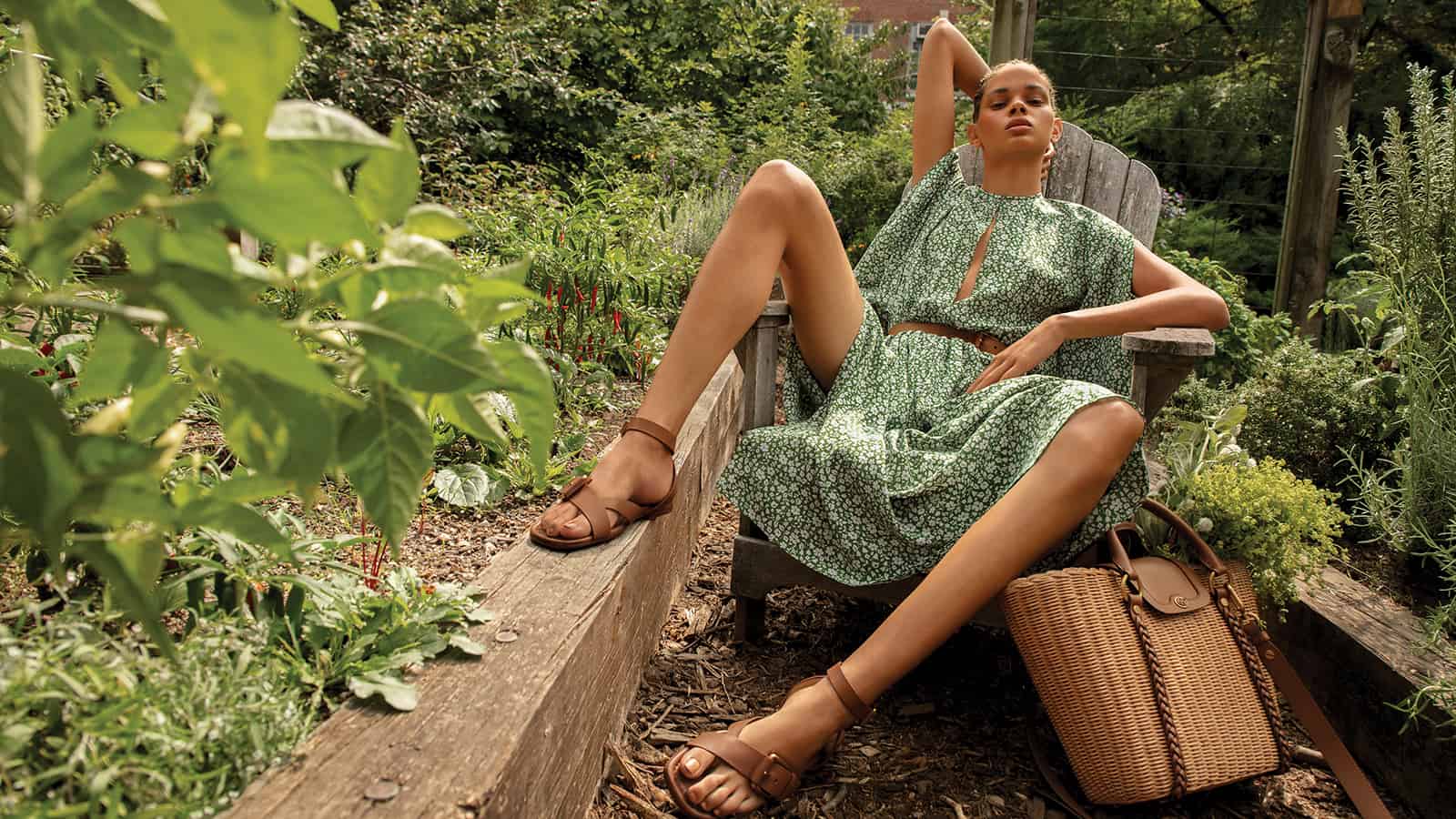