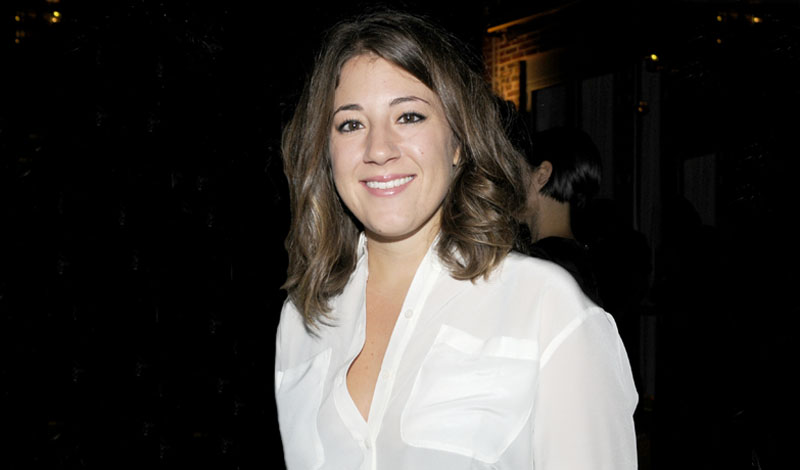 Yahoo’s editorial clout just keeps ratcheting up: Today, the burgeoning site has announced the hire of Britt Aboutaleb as managing editor for their beauty division. The editor has been poached from Allure, where she’s been the multimedia director for three months or so, since the Conde glossy appointed her to the new title in March of this year. Aboutaleb will report directly to Yahoo Beauty’s editor in chief, Bobbi Brown; in her new capacity, Aboutaleb will be tasked with running the site, overseeing assignments, and editing all posts that are published. “Britt Aboutaleb is smart, innovative, and an amazing addition to the Yahoo Beauty team,” Brown told The Daily of her new hire. “She shares my vision for the site and could not be a cooler partner in this new venture.” Aboutaleb arrived at Allure just four months ago from the online beauty destination, Byrdie, where she was the editorial director for almost two years. Prior to that, she held a gig as the beauty director at Who What Wear, in addition to spending two years at ELLE as the fashion news editor, and three years at Fashionista, culminating in a stint as the site’s editor.

5 Styling Tips by Alecksandro Rizzo Every...