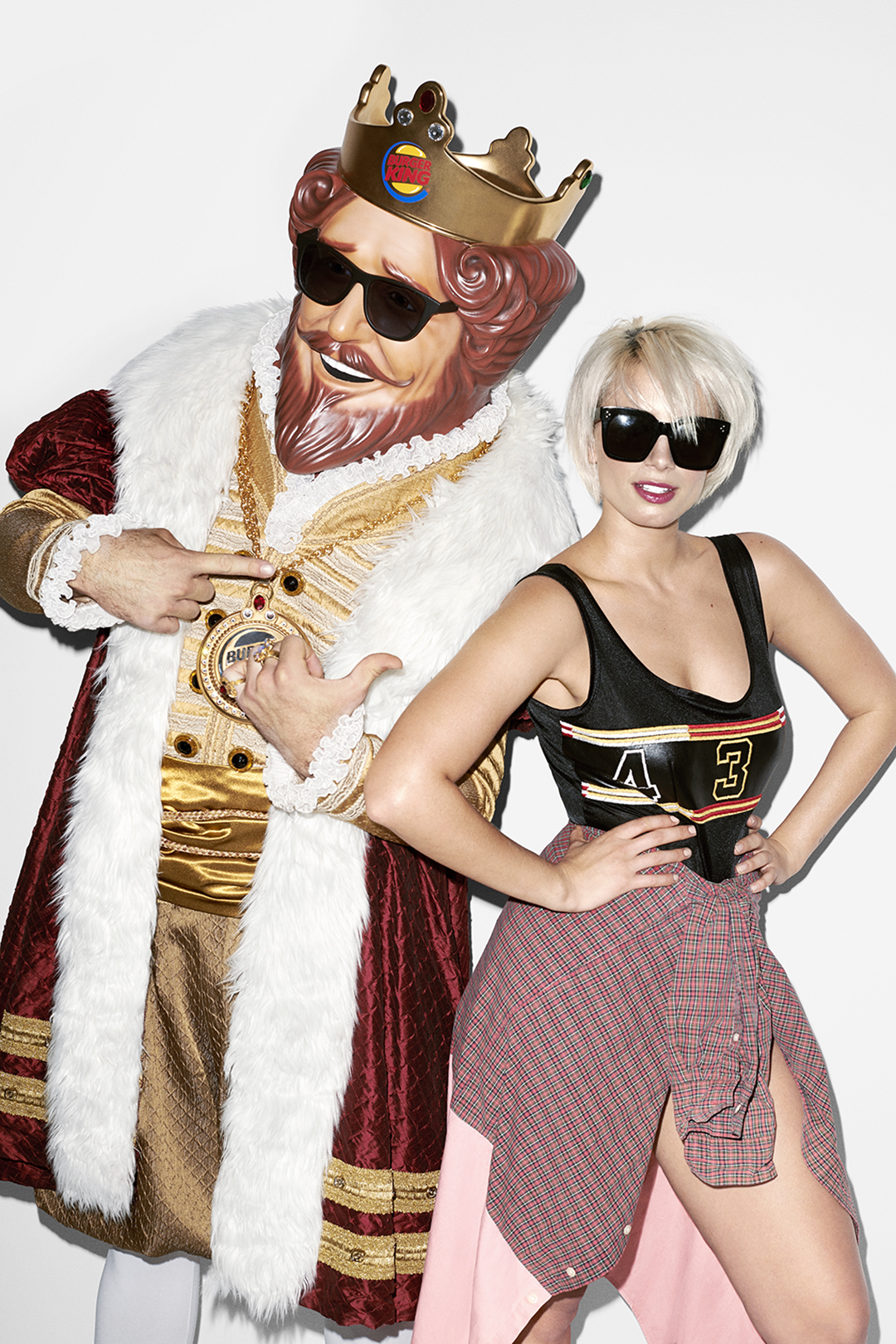 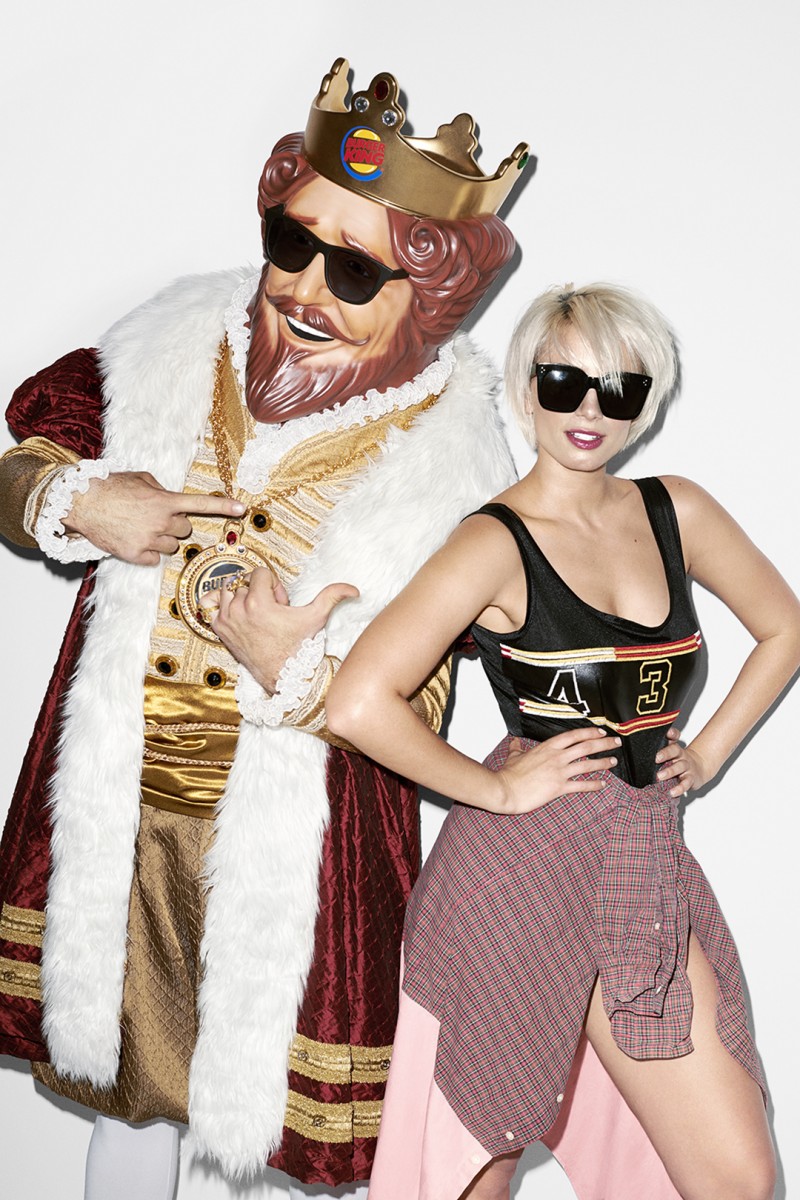 As far as fashion collaborations go, this is kind of weird, but maybe wonderful (we think). Terry Richardson, longtime Harper’s Bazaar snapper—who’s renowned for his highly provocative nudes that border on soft porn—has created a portrait series starring the “King” (and no, we don’t mean Elvis) as part of Art Basel 2015.

Richardson’s kitschy oversized images, which feature The [Burger] King posing alongside Miami icons including King of Glam Lauren Foster, King of Social YesJulz, and King of Nightlife Roman Jones, will be posted at various locations around Miami today. We just wonder what Richardson’s muse Kate Moss would make of all this. But then, as Richardson told New York Magazine in his candid cover story last year, “I’m okay with myself about everything, and that to me is the most important thing.” 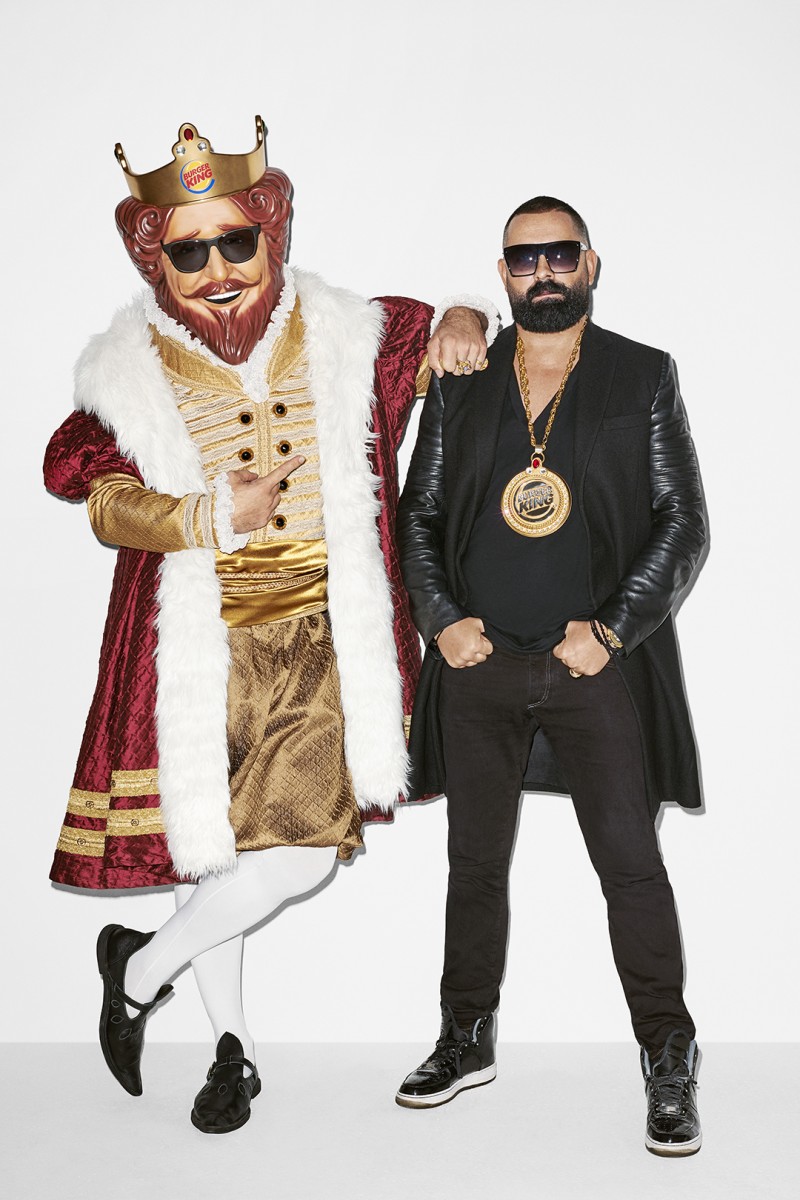