The Wing Raises $32 Million in Series B Fundraising 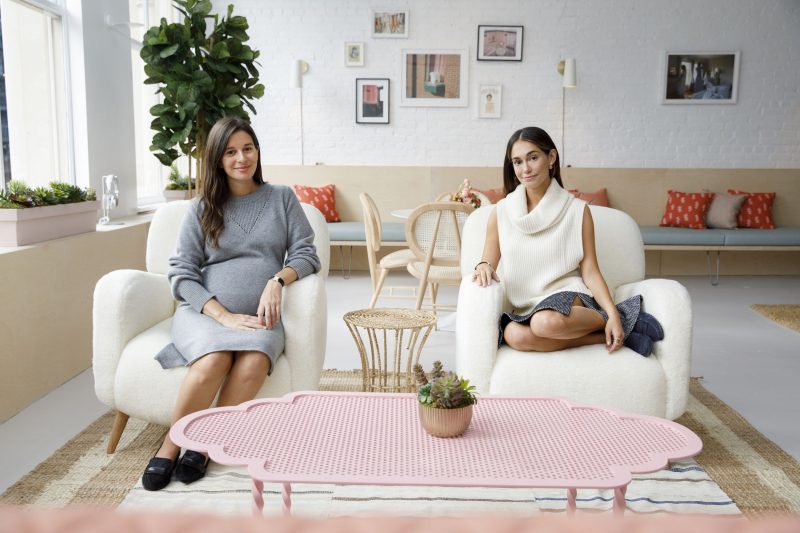 Audrey Gelman and Lauren Kassan‘s women’s-only club The Wing announced today that it has raised $32 million in Series B fundraising. The duo just opened their second location for The Wing in Soho with plans to open in Dumbo, Brooklyn and Washington D.C. early next year. Plus, big brands like Chanel are already taking notice by partnering with The Wing to host events like their recent release of their newest iterations of the Chanel Boyfriend watch.

The fundraising was led by returning investor New Enterprise Associates and WeWork, who also provides workspaces popular with startups and freelancers; The Wing launched new private work spaces with the launch of their Soho location. It marks WeWork’s largest investment to date.

The financing will be used to grow The Wing’s corporate team, launch a scholarship program by 2018 for women in different stages of their lives and careers, support further expansion into the L.A. and San Francisco markets, as well as other U.S. and international locations on the horizon.

“We are grateful to have WeWork’s unmatched abilities in our corner as we expand and grow The Wing’s physical footprint and community,” said Audrey Gelman, ceo and co-founder of The Wing. “As pioneers in the field of co-working and community building, WeWork shares in our mission to provide women with a space to take flight.”

Who Showed Up To Chanel’s Métiers d’Art...

Who Showed Up To Chanel’s Métiers d’Art...

The Whitney And The Met Face Off...