Why Has Lorde Fallen For New York City? 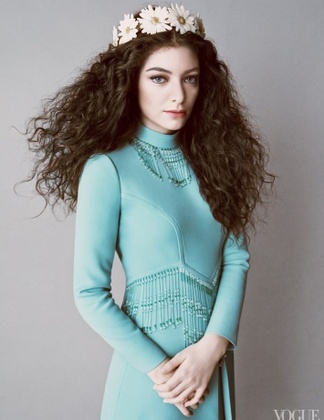 That old soul Lorde is featured in the March issue of Vogue in a piece penned by Nathan Heller about being “The Music Phenomenon of the Year.” The 17-year-old reveals she’s fallen for the charms of the big apple. “It feels like coming home, in a sense, because every film is set her here, and every TV show,” she explains. “But also like another planet.” Ain’t it? Lorde also talks about her style evolution in the past year, explaining that she’s wearing a lot of pants lately and “a lot of long, structured dresses.” She’ll still never be Royal.