Who’s Up For A Best Costume Design Oscar? 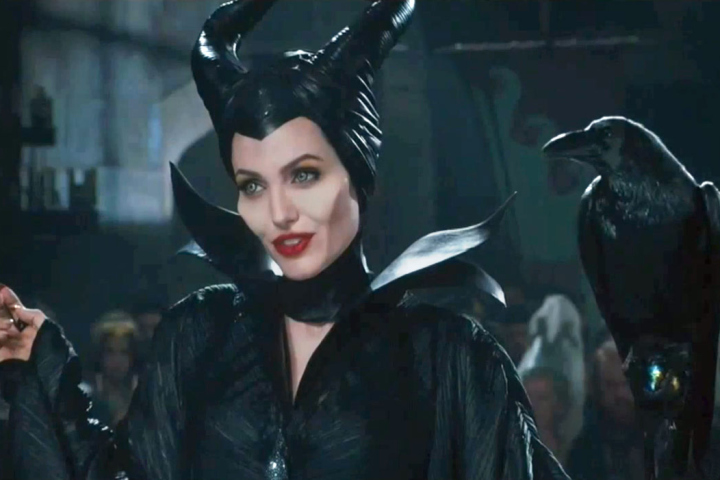 Now that we’ve had a chance to check out the major categories up for an Oscar next month, one category that we always look forward to is the Best Costume Design accolade. (Sorry, Sound Editing. We’re just not that into you.) Without further ado, here’s this year’s list:Milena Canonero, The Grand Budapest Hotel; Mark Bridges, Inherent Vice; Colleen Atwood, Into the Woods; Anna B. Sheppard, Maleficent; Jacqueline Durran, Mr. Turner.

A few contenders who were shut out were Ruth Carter for Selma, Steven Noble for The Theory of Everything, and Bob Buck and Ann Maskrey for The Hobbit. Atwood missed out on being a double nominee for her work for Tim Burton’s Big Eyes, which gave Amy Adams a Golden Globe on Sunday night for best actress in a comedy/musical, but she was snubbed this morning, which is a typical Oscar head-scratcher. For a full list of nominees, head HERE. Mark your calendars for Sunday, February 22nd, when the longest show of the year returns to ABC with Neil Patrick Harris making his debut as host.

The Academy Awards Are Adding a New...