Who Is This Dapper Dude? 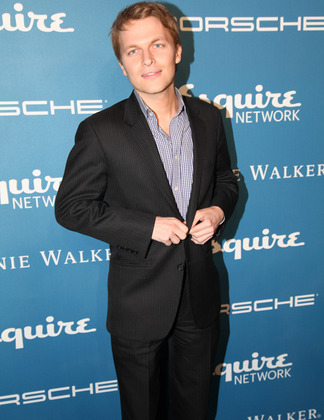 Esquire celebrated their 80th birthday and the launch of their television network last night at a bash at High Line Stages in New York. One step and repeater who attended and we don’t see enough of on the town is Ronan Farrow, who happens to be the 25-year-old son of Woody Allen and Mia Farrow. Hey, kiddo. Does Ronan have something in the works for Esquire’s network? Incidentally Esquire will be taking over the Style Network channel’s on September 23rd. Some shows will remain on the new network, but the struggling Style is finally being put out to pasture.

Miley Cyrus Sounds Off On The State...