Who is Telfar? What to Know About the Designer Behind ‘The Bushwick Birkin’ 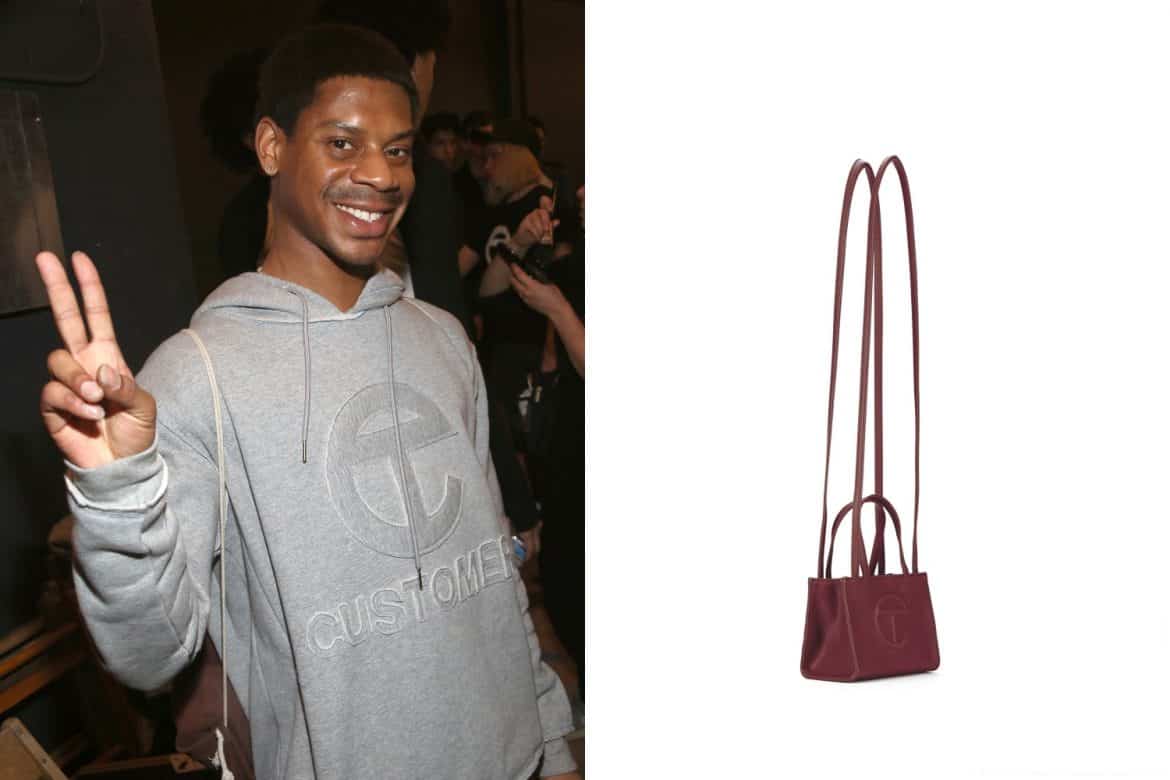 Unless you’ve been under a rock—and considering how chaotic 2020 has been, we wouldn’t exactly blame you if you were hiding it out—you’ll have heard all about the Telfar bag. The now-ubiquitous tote certainly adheres to the brand’s tagline—”It’s not for you. It’s for everyone”—as it has found fans in everyone from congresswomen to the city’s coolest club kids.

The Shopping Bag, with its top handle and signature T logo, was introduced back in 2014, and in the ensuing years it’s become so prevalent on the arms of hip Brooklynites that it became referred to as “the Bushwick Birkin.”

So what’s the deal? The elevator pitch: it’s rendered in vegan leather, priced between $150-$257, and notoriously difficult to get your hands on. Limited edition e-commerce drops of the Telfar site are now anticipated with fever pitch excitement, and unsurprisingly, it seems the harder it is to get one, the more people are yearning.

Granted, it’s not just about the ‘who’s who’ of people holding it or the rarity of them either, it’s the idea that the bag is a symbol of universal luxury at a democratized price point that has further served to make its cool factor even more apparent.

A surprise restock earlier this summer caused a Twitter frenzy as Telfar bags sold out in a flash—sometimes when they were already in shoppers’ carts on way to checkout—only to emerge on resale sites with excessive markups.

After the much-talked about incident, Queens-born designer Telfar Clemens simply told Vogue that he thought the frenzy around his pieces was “beautiful”—while others vented about suspected bots buying up all the stock.

The brand later clarified that they would close their online store to weed out what the technical issue was and figure out a way to make the shopping experience more seamless. 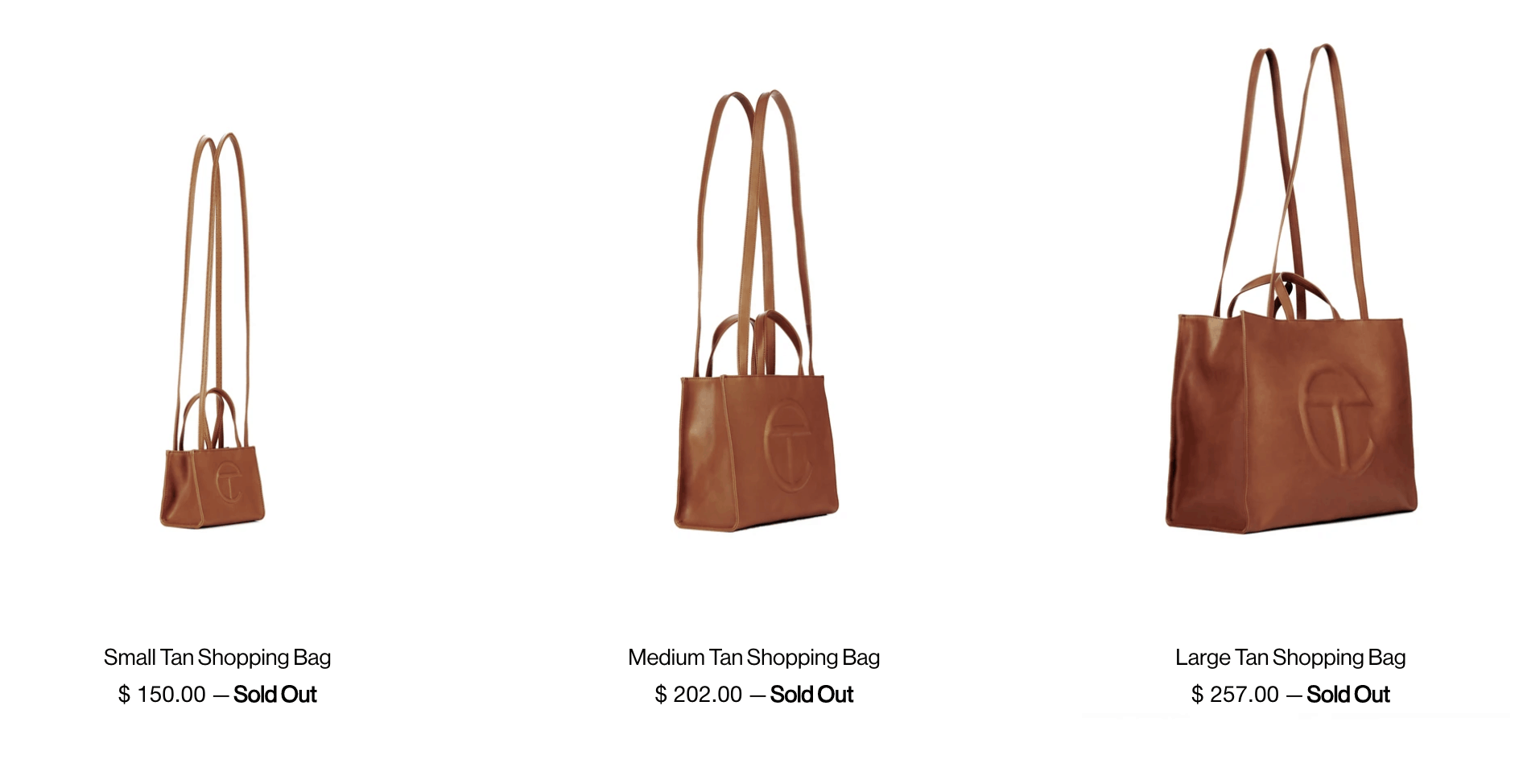 But it’s not exactly as if the bag’s slow-burning success makes things easier for this small label. As they wrote, “Telfar is a black-owned, non-gendered fashion project… but we are not about hype and scarcity. The whole point of our bag is accessibility and community. But when thousands of bags sell per second we can’t even know how many to make. We plan production [six] months in advance. It takes time and money to make bags and we are 100% self financed.”

Thanks to all the commotion, the brand then introduced what it called the Bag Security Program, a 24-hour window that allows anyone, anywhere, to preorder the accessory in their desired size and color. Paying up front guaranteed that the bags will be delivered sometime between December 2020 and January 2021.

In the midst of it all, Alexandria Ocasio-Cortez proudly hauled hers around New York and Washington D.C. as she celebrated Clemens as a “hometown hero” from her neighborhood.

aoc with her telfar is my favorite thing today pic.twitter.com/MEzAVCOqKm

The result? Her 6.3 million Instagram followers also keen to know how they could claim their own. (A rep for Telfar confirmed to GQ that Ocasio-Cortez purchased the bag herself.)

For now, take your chances by keeping an eye on the brand’s Instagram account to find out when the next drop is.  Fastest fingers first!

NYFW Plans are Starting to Come Out, Governor Cuomo Weighs In

Lee and Alife Release New Looks in Their Ongoing Collaboration