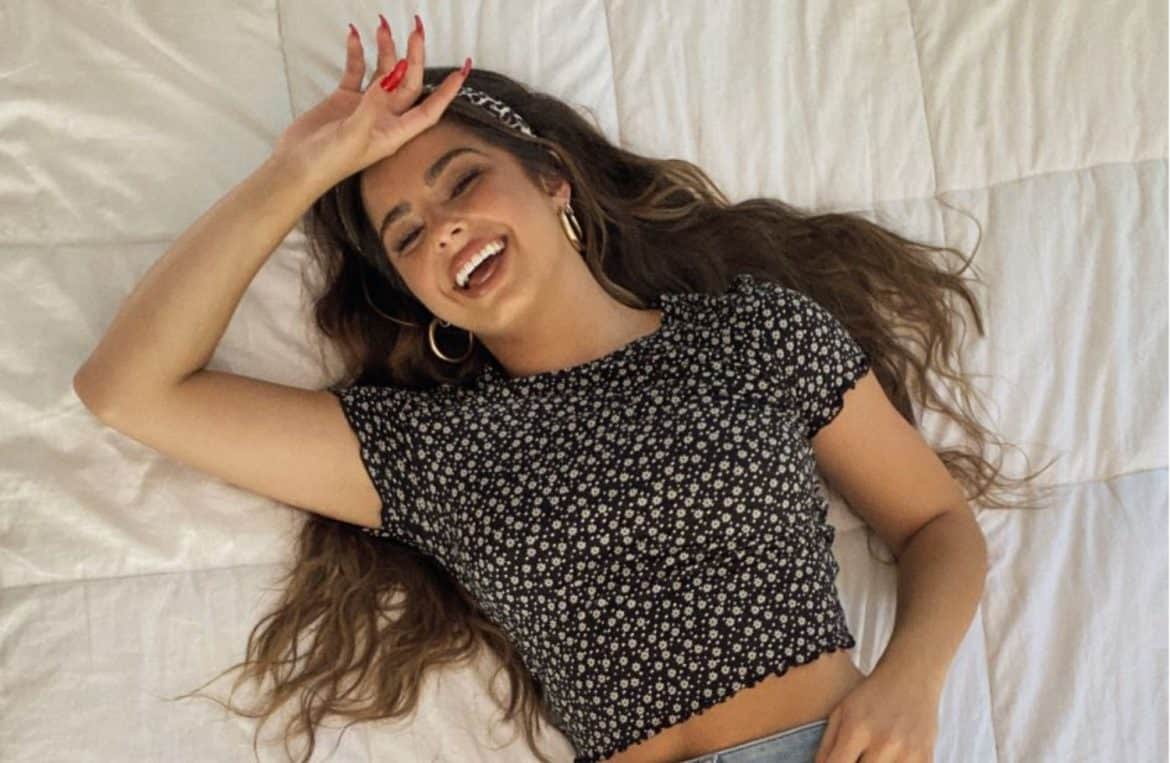 TikTok might still be the wild west when it comes to influencer marketing, but here’s how one Louisiana teen banked some $5 million in 2019 alone.

Addison Rae Easterling is evidently riding high on the success the short form video app has brought her — Forbes just announced the top seven earners from last year and named the 19-year-old in the coveted number one spot.

Like most of her peers, Easterling began by sharing viral dance routines and challenges, having been a competitive dancer since childhood.

And now, the broadcast media student-turned-full time influencer is parlaying her prominence on the platform (54.3 million followers and counting!) into mega deals with the likes of American Eagle, Reebok, Fashion Nova, and Daniel Wellington. These endorsement deals reportedly make up two thirds of her substantial income.

“TikTok is what got me to where I am,” she told Forbes.

Fame seemed to come fairly rapidly, with Easterling reaching one million fans just a few months after joining the platform and sharing her choreographed dance routines.

Mere months after she first started getting recognized on campus, she left university to move into the infamous Hype House (a content creator collective in Los Angeles), which further sky rocketed her profile.

According to The Hollywood Reporter, her agent is enthusiastically shopping around for more “modeling, fashion, music, dance, TV, film, digital, podcasting, touring, books, licensing and endorsements” (phew!) for her.

The 10 Best Fashion Podcasts To Binge During The Holiday Break