Which Male Mod Brought Home The Most Bacon? 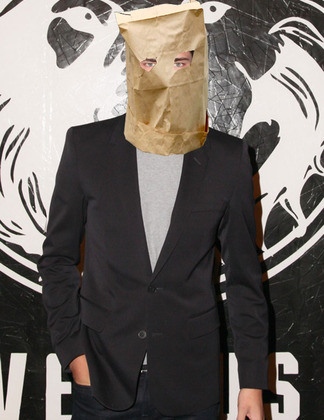 We’ll bypass the obvious Zoolander joke and get right to it…Forbes has announced the top 10 highest paid models from September 2012 to September 2013 and the numbers are, uh, a little different than what the ladies take home. Georgia boy Sean O’Pry comes in at number one raking in an estimated $1.5 million in the 12 month period. Hardly chump change, but that’s basically Gisele’s dry cleaning bill and Kate’s car service fees. Coming in at number two is David Gandy with $1.4 million coming in the door. Rounding out the list of the top money makers are Simon Nessman, Arthur Kulkov, Noah Mills, Ryan Burns, Tyson Ballou, Ollie Edwards, Jon Kortajarena, and Tobias Sorensen.