Whembley Sewell Promoted to Editor in Chief of Condé Nast’s Them. 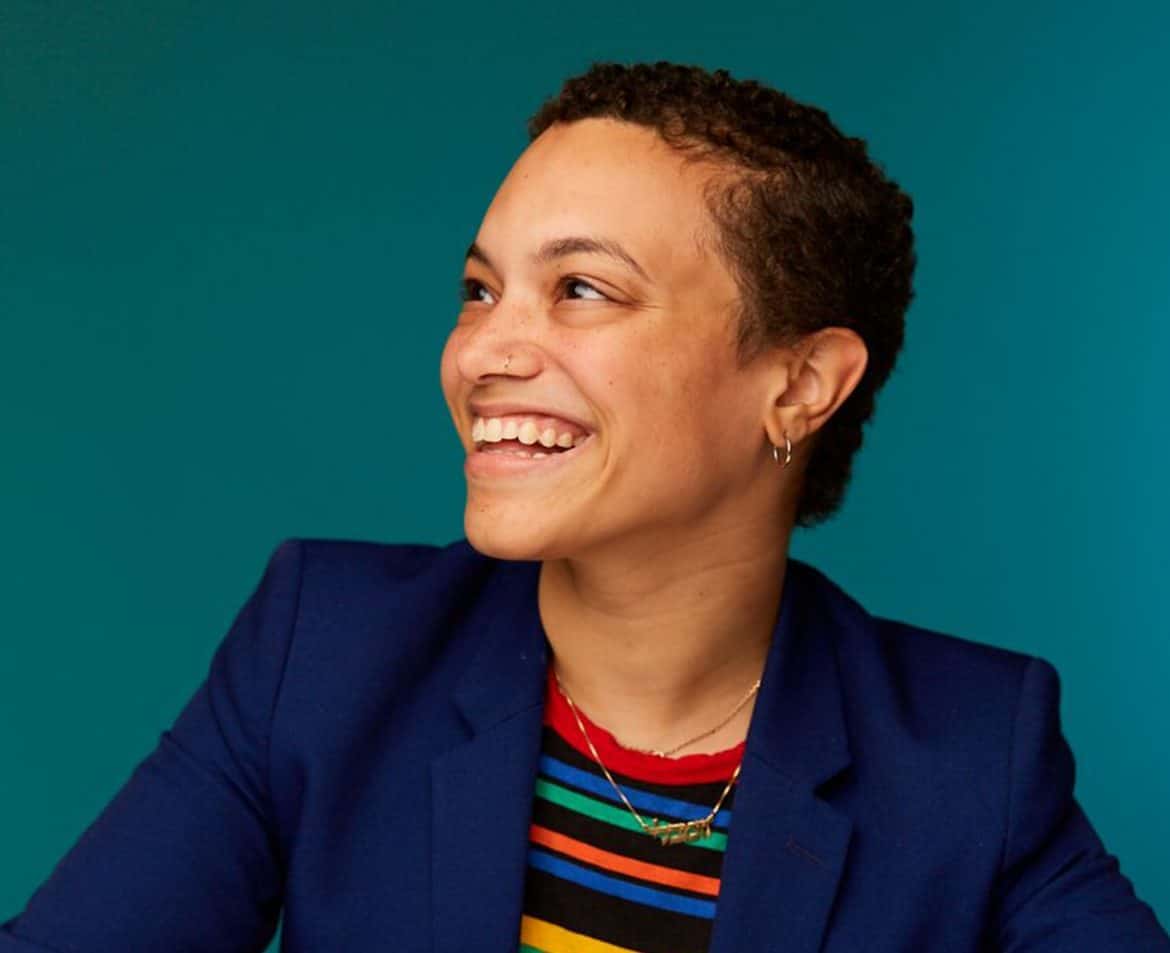 Whembley Sewell has been promoted to editor in chief of Condé Nast’s online magazine Them.. In her new role, Sewell will continue to lead and expand the brand’s creation of content by and for the queer community.

Sewell was most recently executive editor of Them., since January 2019. Before joining Them., she served as a channel manager at Teen Vogue, where she led the brand’s emerging platform programming strategy and audience development. She was also a social media editor at Hearst’s Seventeen and is a nominee of the American Society of Magazine Editors National Magazine Awards.

Them. launched in 2017 with Phillip Picardi at the helm. Sewell currently serves in an advisory role at Condé Nast, working with leadership to bring LGBTQ+ influencers, talent, and issues to the forefront.

Announcing Sewell’s promotion, Anna Wintour said, “Whembley is not only a brilliant editor, but a passionate champion of the LGBTQ+ community, tirelessly bringing new voices and perspectives to Them..She has done such a tremendous job growing Them.’s platform and I look forward to seeing how she continues to lead the brand forward as editor-in-chief.”

A personal accomplishment: I brushed my hair.

Sewell added, “The LGBTQ+ community has always influenced and defined culture. It’s an honor to lead the team at Them. as we continue to amplify the LGBTQ+ voices and stories that are shaping the future of our world for the better.”

According to a release, Them. has experienced “exceptional audience growth” since Sewell took the helm in 2019. April, May, and June traffic, engagement, and social media growth was reportedly among the brand’s highest ever.