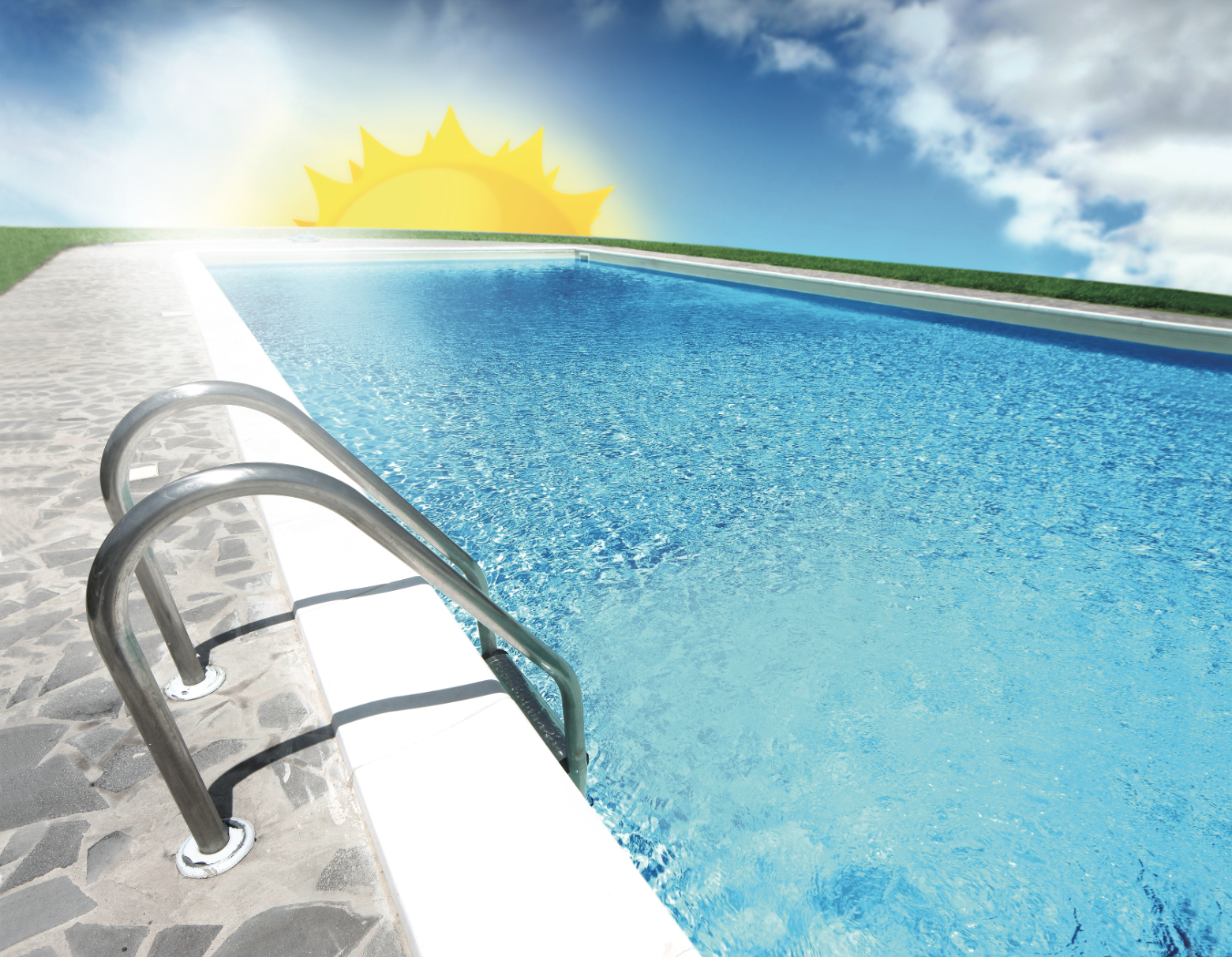 He’s reclusive and temperamental, but we couldn’t live without him. In a rare interview, The Daily Summer sits down with The Sun to learn what makes his world go round. BY EDDIE ROCHE

We haven’t seen much of you lately. Is everything alright?
No, it’s not alright. It was a really difficult spring for me. I felt like I was spinning out of control and needed to take some time for myself, which pissed a lot of people off. Now everyone’s saying I’m a has-been, a burnout.

That’s not true, Sun!
It’s not? Then why does Mother Earth think she can throw shade like she’s the center of the universe? I might disappear sometimes, but she’s a complete mess. I shouldn’t even be telling you this, but we’ve been fighting constantly. She thinks she’s the boss of me, not the other way around. She thinks everything revolves around her!

Wow, you sound pretty heated.
Ha, very funny. Never heard that one before! How should I feel after the year I’ve had? I started off on a high note, got my SAG card, and then almost all my scenes got cut from Gravity. And don’t get me started on climate change. People used to worship me, now all of a sudden I’m the source of all their problems? How would that make you feel?

Probably not very good. But back up a second. What was it like to work with George Clooney?
You’re kidding me with this, right? How do you think it was? The guy spent our entire time onscreen together trying to outshine me. He thinks he’s God. For most of human history I actually was God, and believe me, George Clooney’s no God. He’ll learn, though. The comedown’s no picnic.

How long have you been feeling this way?
I don’t know. October maybe? Seasonal affective disorder socked me harder than usual, I guess. It threw me in a rut, and I’m just getting out. Everybody’s so obsessed with stars these days, it’s tacky.

But we heard you’re staging a big comeback this summer!
We’ll see how I feel. I can’t confirm or deny anything, but let’s just say the heat is on.

Good one!
Not really.

Anything we can do to hasten your return to the Hamptons?
I’m a billion years old. I’ll get out there eventually.

Eventually? This doesn’t have anything to do with the Kardashians, does it?
Wasn’t the Vogue cover punishment enough?

What can we do to make you feel more welcome?
You can start by appreciating what I do. Do you know how long you’d last if I ever went away for good? Within a week, the average temperature would dip below zero, and after a year, you’re talking -100. Try topping up your base tan in that! But still, it’s take, take, take with you people.

Are solar eclipses your least favorite day on the calendar?
What kind of question is that?

What’s your favorite day of the week?
Seriously, just stop. One more and this interview is over.

What other planets do you get along with?
Earth and I have always gotten on, but we’re going through a rough patch these days. I still think Mars is adorable, but we’ve always been a little distant.

What’s your favorite Hamptons spot?
It’s kind of a cliché, but the rosé at the Wölffer Estate lives up to the hype.

We hope to see more of you!
Don’t worry too much about it. I’ve been coming out here since the Big Bang.