What’s New In the Hamptons This Summer? 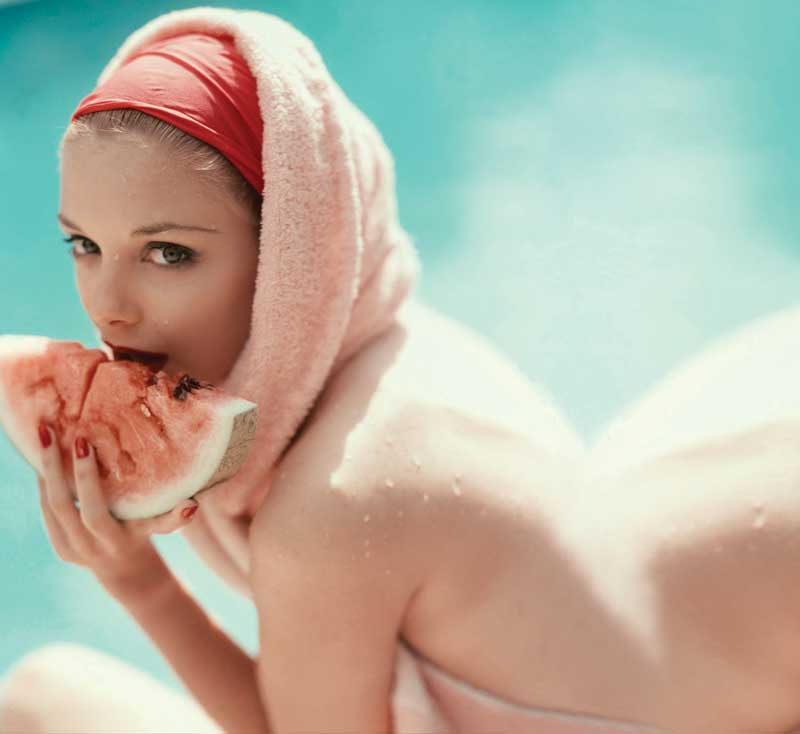 The season has arrived, and there are so many things to discuss. Will East Hampton’s new rental registry mean the end of the stuffed-to-the-gills sharehouse? Will it bring a much-needed improvement in the summer traffic situ? Will it mean we can dine at Crow’s Nest on a  Saturday night without a three-hour wait? (A Daily can dream…) We’ve got you covered with all the latest developments in shopping, food, and fitness out East… 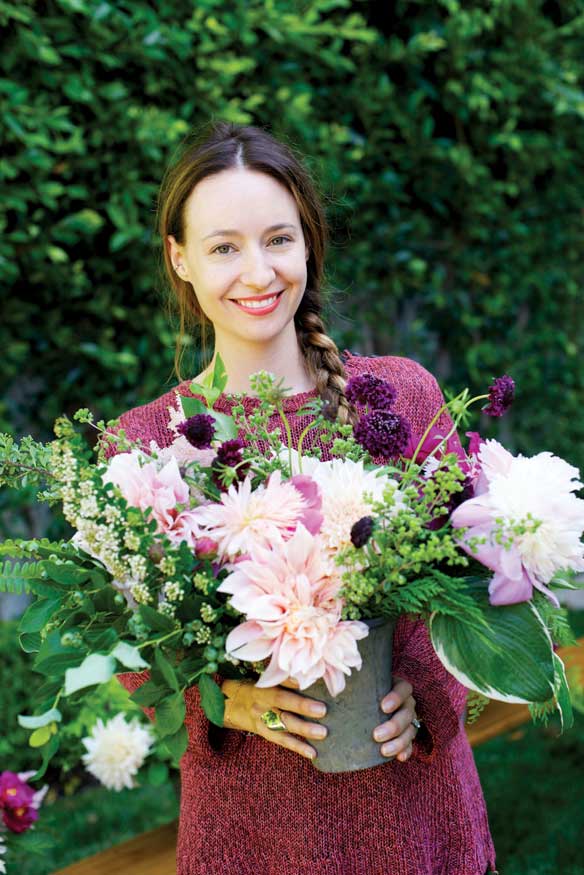 Surf Bazaar is bringing its eclectic aesthetic to the interwebs with a commerce site, thesurfbazaar.com. Expect merch, travel inspo, and intel on the Montauk social scene.

After several seasons as a shop-in-shop at Rube, Pink Chicken once again has a standalone store. Its new spot in Amagansett Square will carry a full assortment of wares for women and children.

Urban Zen is popping up at Americana Manhasset! The 1,800 square foot space was formerly a Donna Karan store.

Jenni Kayne is opening a pop-up shop in Southampton, which will include a curated mix of clothing, accessories, home goods, and beauty products. This summer, the store (at 2 Main Street) will host a series of events, such as a meditation workshop and floral-arranging class. 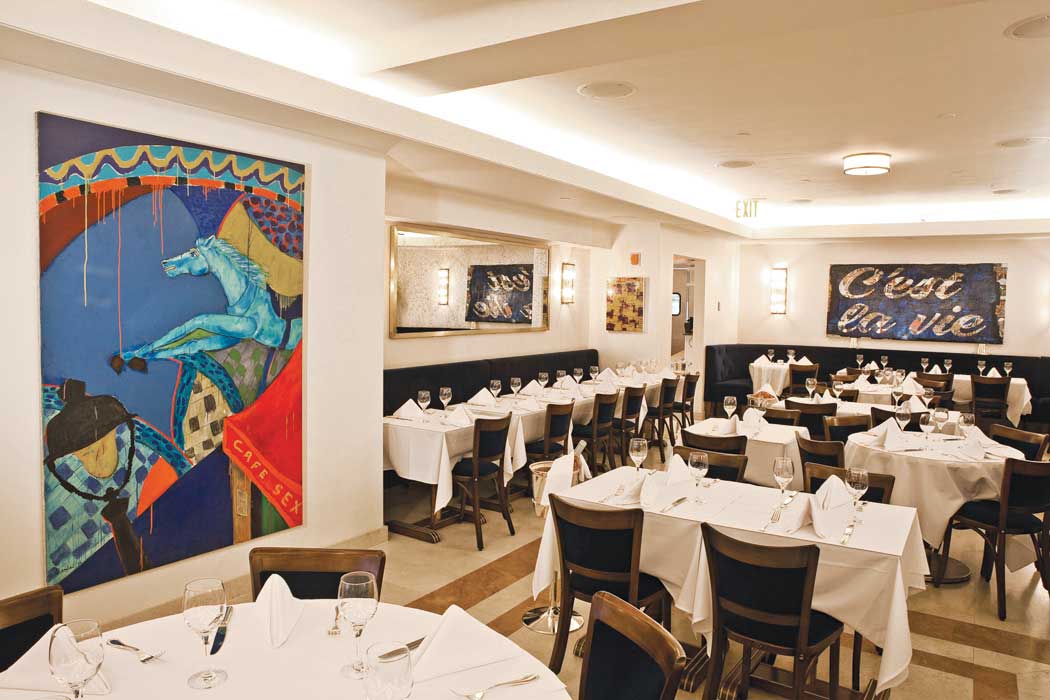 Goldberg’s Famous Bagels took over the Montauk Highway home of Twice Upon a Bagel. With locations in Napeague, East Hampton, Bridgehampton, and now Wainscott, you have zero excuse to buy the frozen ones.

The Southampton Publick House is moving to 62 Jobs Lane, in the space formerly occupied by The Driver’s Seat.

For anyone who fancies the rosé, download DriverOnTap now (free on iTunes). The app will send a screened, licensed, and fully insured driver anywhere from Southampton to Montauk, and he or she will drive you and your crew home in your own car. The app will estimate cost based on the amount of time for your trip; fees start at $35. A relative bargain, non?

At the Service Station, a new spot in East Hampton in the space formerly occupied by Winston’s and Nichol’s, restaurateur Michael Gluckman and partner Shane Dyckman are planning to offer comfort food and healthy fare. It aims to be open year-round and serve lunch and dinner daily.

Summer 2016’s hottest restaurant is shaping up to be the new outpost of Le Bilboquet, which will take over the former B. Smith spot in Sag Harbor. Ron Perelman is an intimate of the restaurant’s founder, Philippe Delgrange, and he is said to be buying the entire building on Long Wharf. An Aspen branch is also appears to be within reach.

After 13 years in business and a whopping seven locations in New York City and the East End, Jack Mazzola is finally bringing his shade-grown, fair trade, organic coffee to Sag Harbor. This is Jack’s Stir Brew Coffee’s second outpost in the Hamptons (following its Amagansett flagship, which remains beloved despite considerable crowds in the summer).

Juice Press is opening up its third East End shop in East Hampton this weekend. Located at 55 Main Street, the spot will offer more than 85 beverages, along with acai bowls, superfood smoothies, organic salads, hot soups, and more. Expect to see its celeb regulars like Gigi Hadid, Kendall Jenner, and Karlie Kloss lining up. 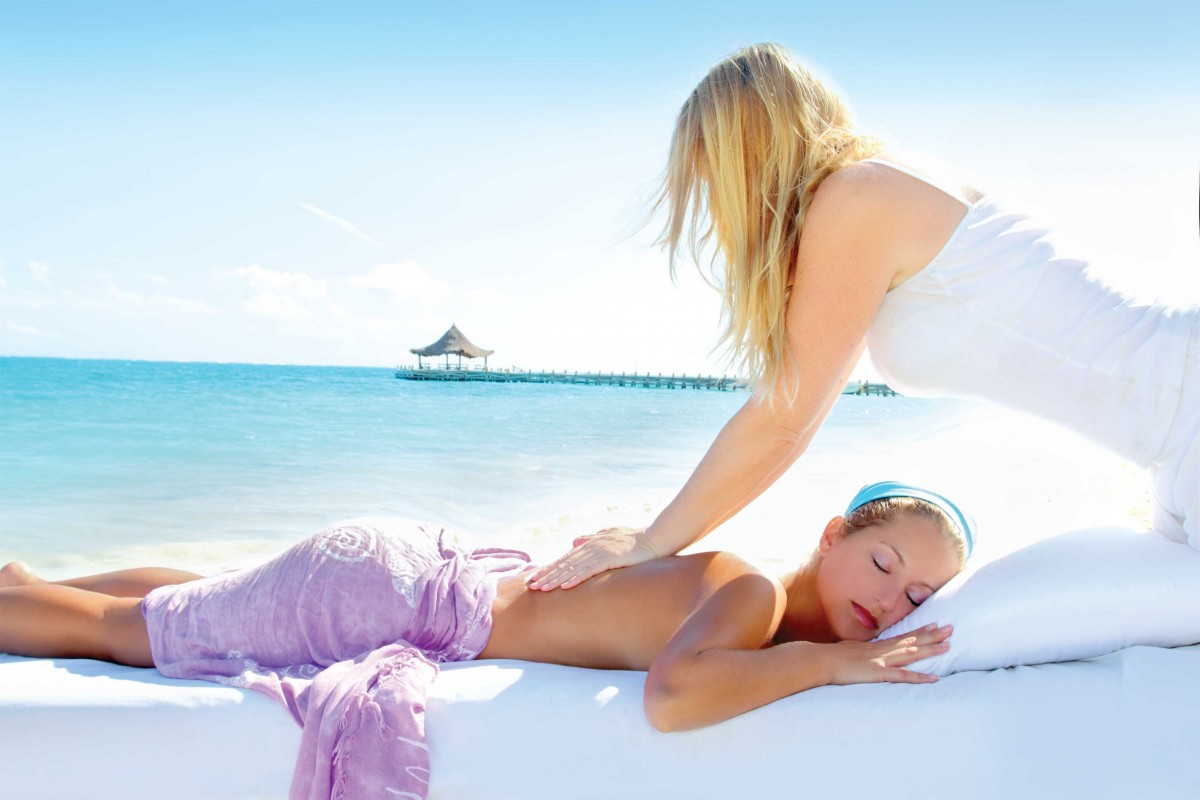 Zeel is here! The on-demand massage app is offering house calls in the Hamptons with as little as an hour’s notice, from 8 a.m. to 10:30 p.m.

Physique 57 is relaunching its On Demand services, complete with monthly challenges and workout plans.

Hamptons YogaFest is back! You have three months to perfect your headstand before the August 26-28 affair at the Hayground School in Bridgehampton.

Starting on July 2, the Fhitting Room will host classes every Saturday at 10:15 a.m. at Truth Training at Summer Kicks, 5 Railroad Ave. in East Hampton.