What’s A Toemoji? Margot Robbie Brings Vogue Into Her World 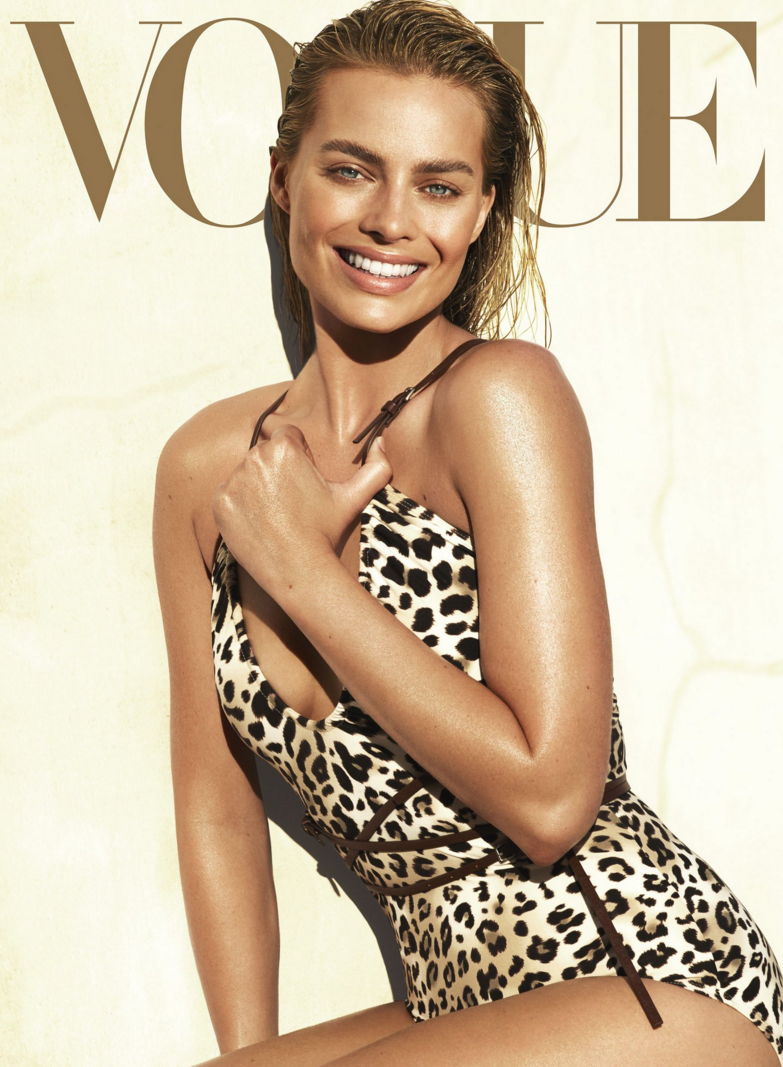 Mert Alas and Marcus Piggott are on a roll with another stunning Vogue cover on the way. Margot Robbie wears a leopard Michael Kors Collection bathing suit on the cover and appears inside with her hot-as-hell Tarzan co-star Alexander Skarsgård in a modern Tarazan and Jane editorial. Writer Jonathan Van Meter joins Robbie for a trapeze class and gets his first tattoo while profiling the Australian actress. (Last month Vogue escorted Taylor Swift to a wedding. They sure get around!) “I have a bit of a morbid fascination with needles,” she tells Van Meter.  “There’ve been a few instances when I’ve given piercings.” The interview also reveals Robbie travels with a tattoo kit and gave her Suicide Squad co-star Cara Delevingne something she dubbed “toemojis”—five emoji faces on the bottoms of her toes. The June issue of Vogue is available on May 24th. 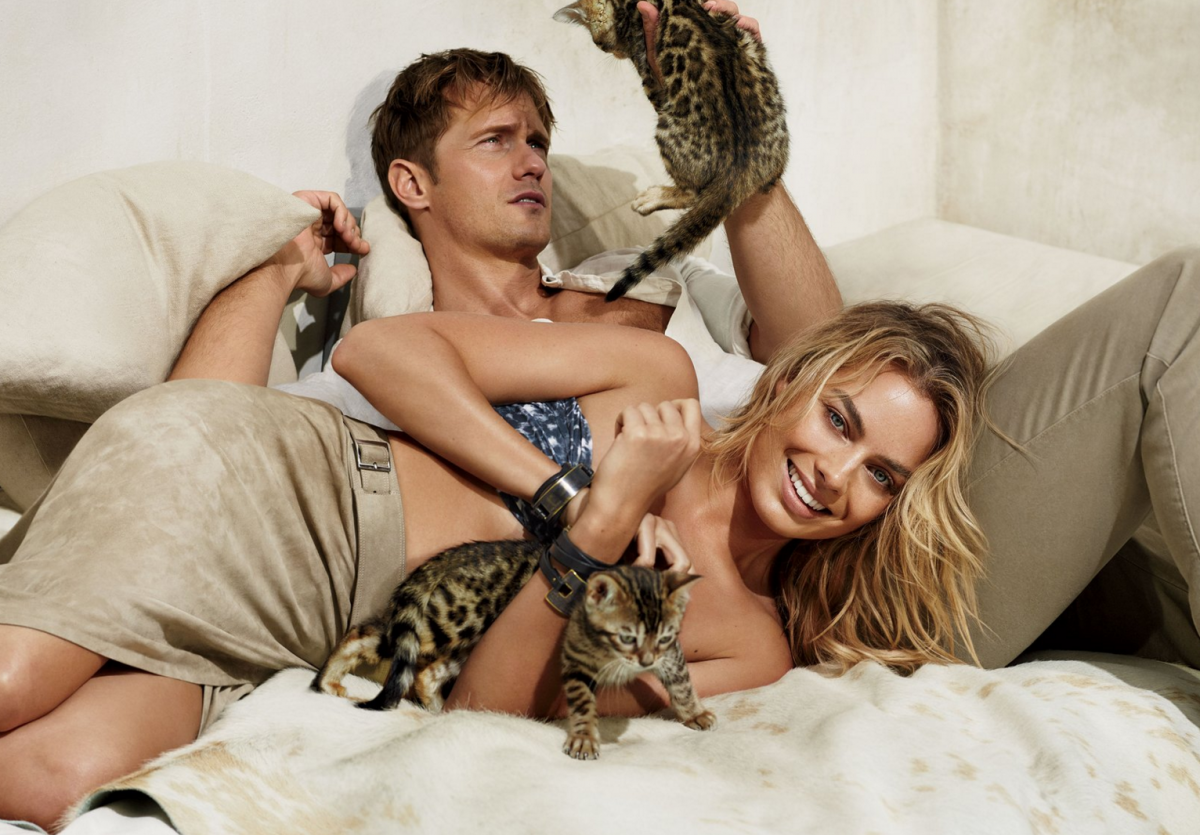 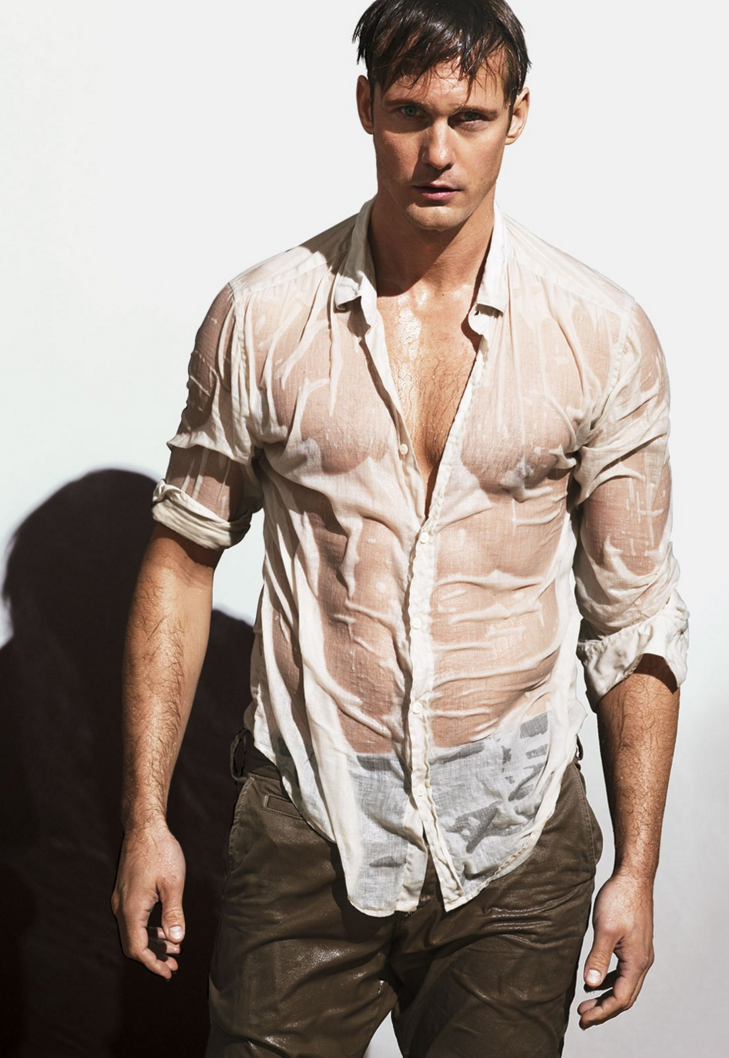 Dolce & Gabbana Graffitis the Streets of the Four Fashion Capitals