What Does a Fashion Lawyer Do? Elizabeth Kurpis Reveals! 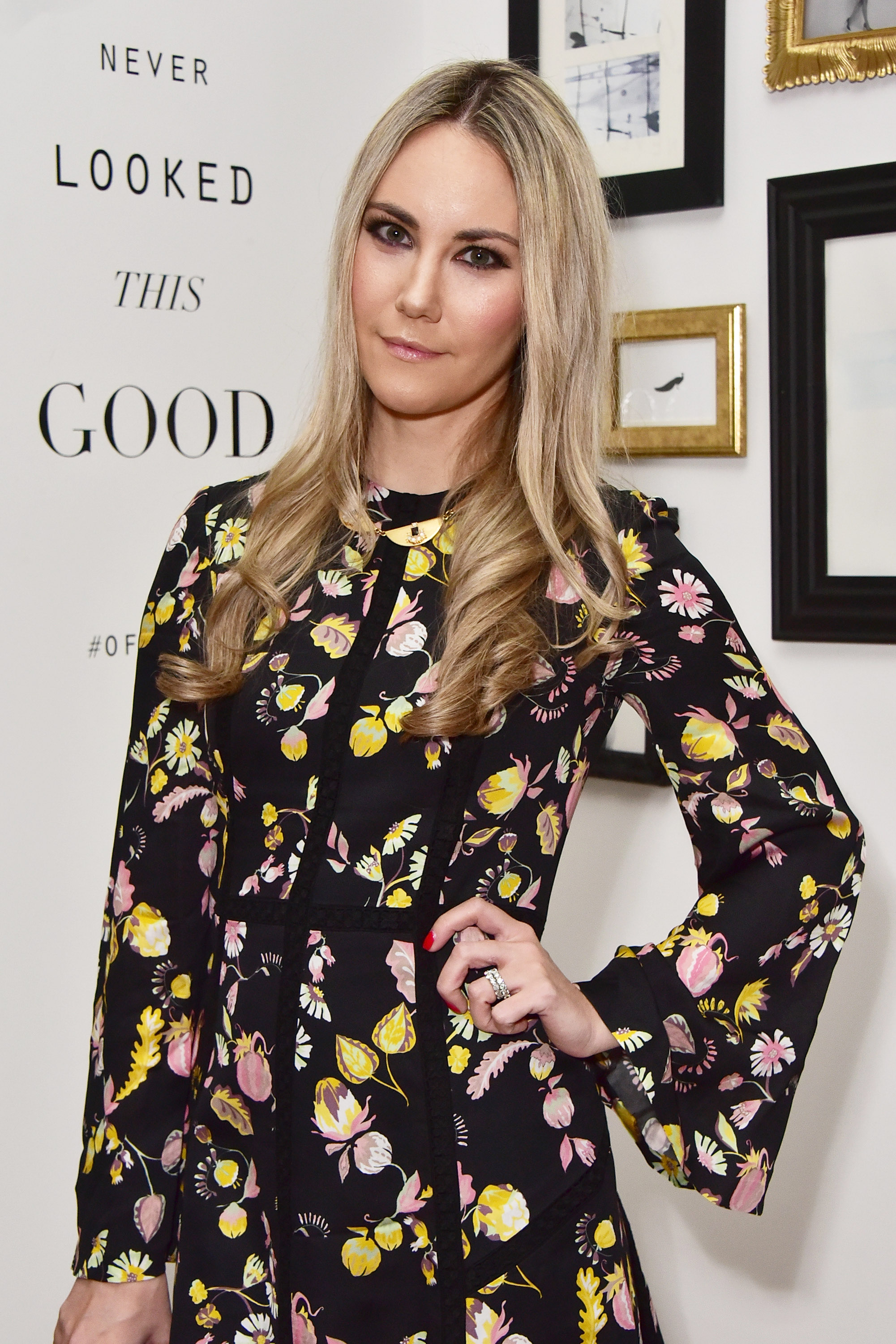 You’ve likely seen Elizabeth Kurpis at one of NYC’s most-attended galas or on the pages of The New York Times Style section donning standout gowns and luxe mini dresses that make her a best-dressed staple on the social circuit. But she’s more than just a girl around town. She’s a lawyer at Mintz Levin—a fashion lawyer, to be exact. She’s been practicing for the past 9 years and has worked with clients like Tory Burch, Louis Vuitton, La Perla, J Brand, Theory, and so many more. We caught up with Kurpis about what it actually means to practice fashion law, how she balances her personal and work style, and more.

Elizabeth, how did you become a fashion lawyer?
I went to Boston University for undergrad and Villanova for law school, and I started off working at Chadbourne & Park, a law firm in New York, where I was doing M&A work and forming hedge fund and private equity funds. Long story short, a new partner started when I was a fourth or fifth year who was doing risk management work for funds. She wanted an associate who was dedicated to her full time, so I worked with her, and then we moved to my current firm at Mintz Levin. I was able to bring lots of clients from the finance sectors over there, but I realized the other half of the people I know are all in the fashion industry. So I wanted to see if they had a need for lawyers. As I started doing research, I realized there wasn’t a one-stop-shop for these people, so I came up with this concept: no matter what issues arrive over the course of time, we’re here to help. Over the past year we’ve definitely been blowing up—people are more interested in coming to us, and it’s been a lot of fun.

Why do most clients hire you?
Other than forming a company itself, the first thing is always trademarking, and the second is immigration. If a company is foreign or is looking to hire someone not from the States, they need their visas, so they hire us to set up the paperwork for that.

How many fashion lawyers exist?
Not many! There’s a handful of people in New York who I know of and a couple spread out amongst the rest of the country. But I’d say New York is where you hear about two or three main people. Some larger firms started to develop some fashion practices as well, but it’s truly undeveloped, especially considering how many attorneys there are in New York City, which is the fashion capital of the world. It’s pretty crazy!

Why was practicing fashion law of interest to you?
Law is so literal, and this makes my life more interesting—it’s much more fun than forming hedge funds! I like bringing in a creative aspect to generally a very dry field. I love fashion, which is why I’m also out at a lot of events—not just to network, but because I also love dressing up and wearing beautiful gowns and designs. I like experimenting with that—it’s a form of expression. Right now I’m very content in what I’m doing in fashion—providing legal services—but maybe down the road there will be something else.

Is there stigma in your industry about being a fashion lawyer?
If you asked someone this five years ago, the answer would definitely be yes. I think it’s changing now and people are understanding there are untapped areas of the law. Law firms now are realizing they have to think more outside of the box and put themselves ahead of the other firms by making them standout.

What are some of the most recent cases you’ve worked on?
Kelly Killoren Bensimon was doing a jewelry line with HSN, so she employed me to negotiate with her manufacturer and also the terms with HSN for on-air appearances in Florida. Another is with Hawes and Curtis—it’s an English brand. They don’t have any stores in the States, so they wanted to test the waters without committing to a retail lease. I negotiated and drafted and shop-in-shop agreement with one of the department stores in the U.S.

Are fashion clients more difficult than others you’ve worked with?
They’re not more difficult, but you have to be more hands-on, especially when it comes to start-ups. They’re like a blank canvas—they know nothing in the legal world—so they tend to have more questions and concerns. It’s just a different experience altogether.

Do your clients give you good swag?
[Laughs] Not necessarily! I’d say more with the beauty clients, but as far as clothing…we get paid enough! If the company is a start-up, they generally don’t have a lot of money.

Is your social/personal style different from your work style?
For someone who works in a very conservative industry, people who know me at work consider me someone who is very stylish because most people dress in a suit—not like a tailored Saint Laurent suit, but J.Crew, Theory…that sort of thing. I try to keep it stylish, but at the same time I have to be a little more conservative. Can I wear 4-inch Louboutin heels? I probably wouldn’t do that, and the red bottom could seem a little flashy. I’m more likely to wear all black skirts or pants, whereas when I’m out, I’m more free. I wear cute little dresses with higher heels, of course. It’s where I get to release some of my own creativity—after work!

Who are some of your favorite designers?
It depends on the day and the season. When I go out at night I love wearing Valentino and Lanvin. I also love Balenciaga for daytime—I can mix in their knits with my Theory pieces to wear to work—and I wear a lot of Prada and Miu Miu dresses during the summer.

Who’s your group of girlfriends who you tend to go out with in Manhattan?
It’s always changing in New York! Ariana Rockefeller is a good friend of mine. She travels a lot, but when she’s in town I like to see her. I have a lot of friends who are editors who I see out…it’s ever-changing.

What are your top NYC spots?
I love going to The Mark on the Upper East Side. When a new restaurant opens up here, I’m always willing to try. The Polo Bar is great in midtown. I’m open for trying new places downtown—I’m always up for an Italian meal down there!