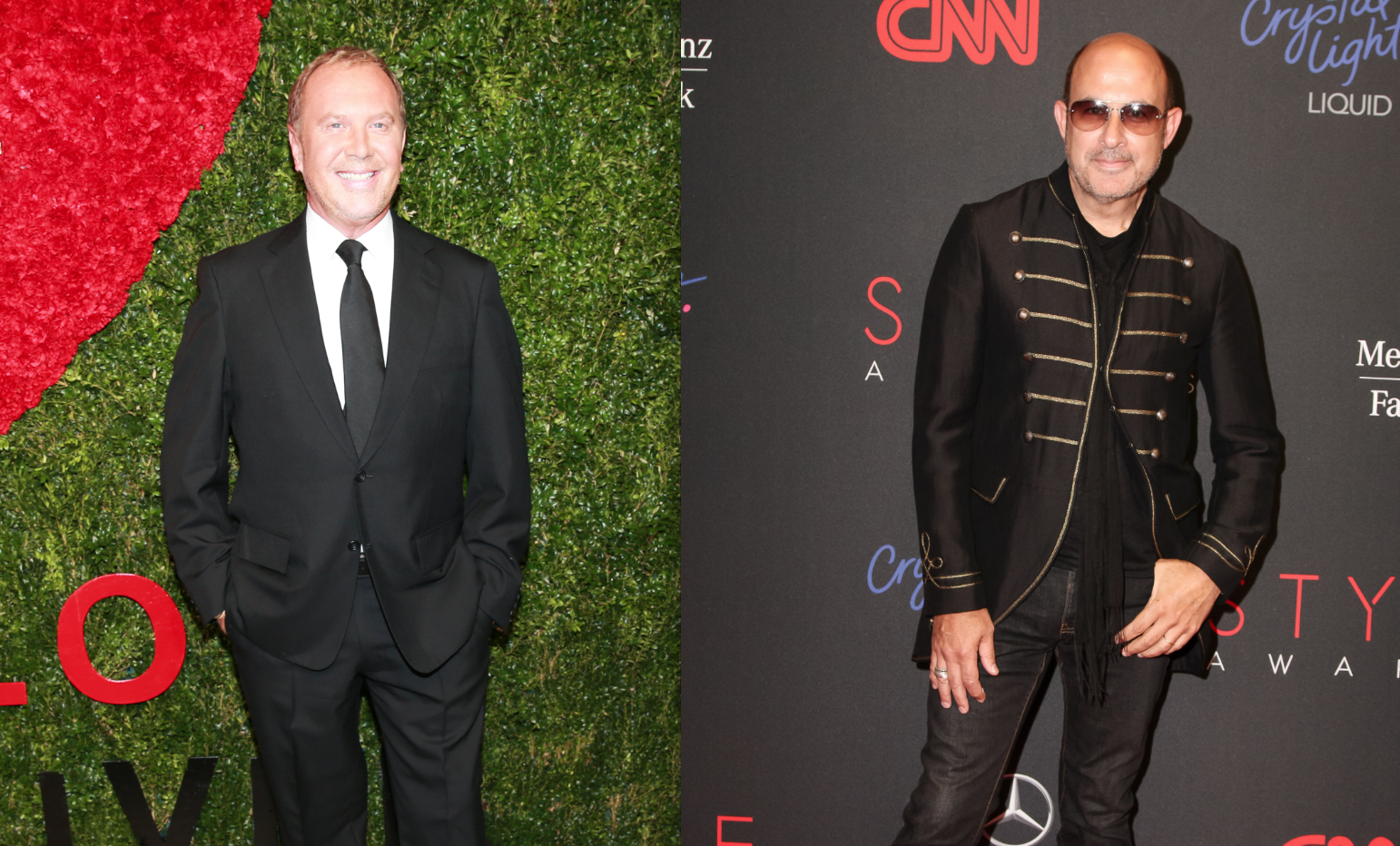 More shopping options for the FiDi set: While Brookfield Place’s retailers have been partially revealed over the past few months, including DvF, Saks Fifth Avenue, Burberry, Hermes, Ferragamo, Ermenegildo Zegna, Theory, and Scoop, the boutique bounty over at Westfield World Trade Center has been kept under wraps a bit. Expect the likes of Michael Kors, John Varvatos, Hugo Boss, Zadig & Voltaire, Desigual, Tumi, Bose, Vince Camuto and Montblanc to occupy the subterranean shopping complex. Kors will also have an outpost a few blocks away in Brookfield Place, will likely have some prime, generously-proportioned real estate thanks to its flagship presentation in the retail space, according to WWD. Westfield is slated to open its WTC location in Fall 2015; Brookfield Place plans to unveil its retail offerings in March 2015, following the opening of the complex’s food component, Hudson Eats, back in June.

Also on the docket: cameos from the CFDA/Vogue Fashion Fund. The space is slated to be a “key supporter” of the organization’s November gala, according to WWD—perhaps that means the event will take place in Westfield’s digs—and there will be a concept shop for finalists past and present in the center’s centerpiece, ribs-esque Oculus space, designed by architect Santiago Calatrava. There will also be 30,000 square feet of open space sans columns suitable for catwalk action and other chic events.

Who The Hell Is Nick Bateman?