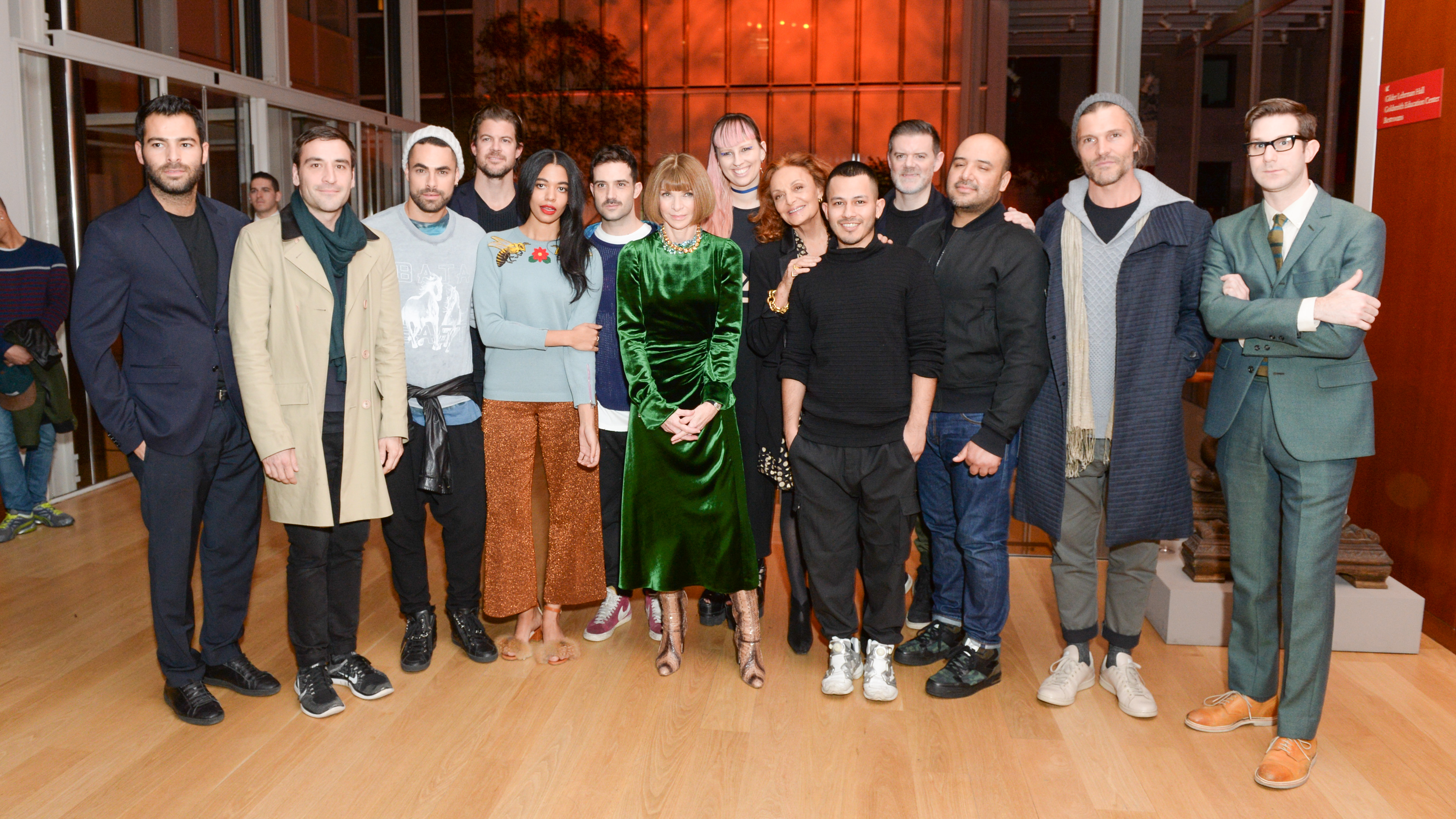 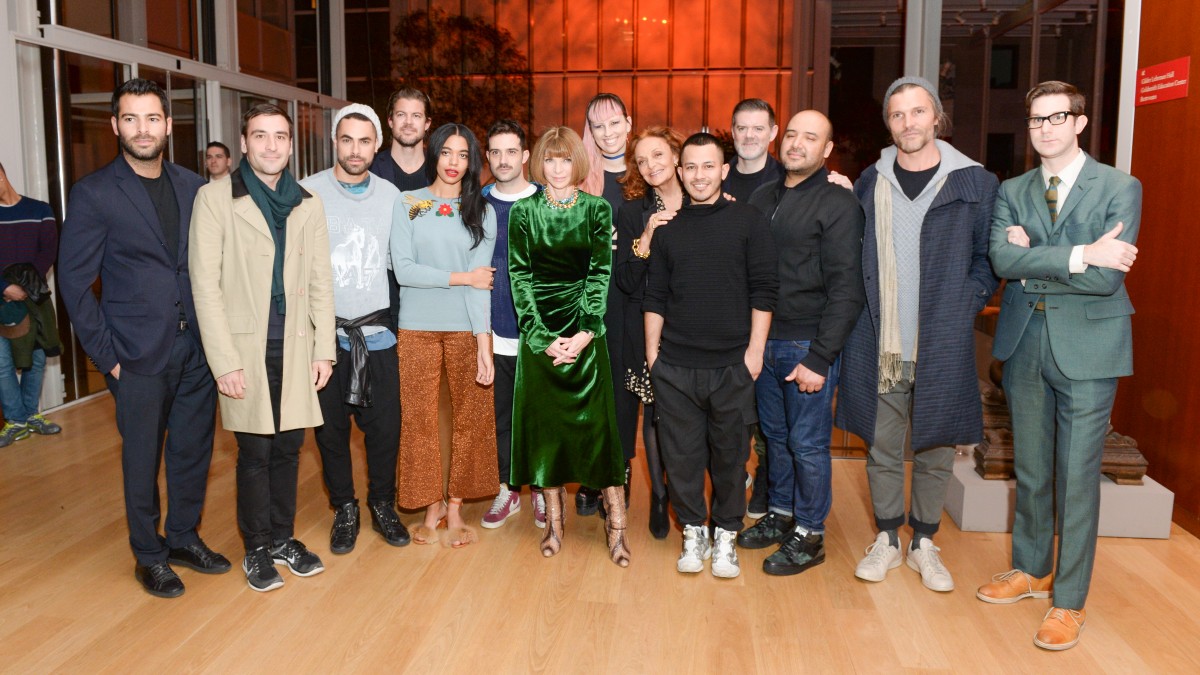 The Fashion Fund finally returns tonight, but this season there’s a new way to watch it. The latest installment will airs a new episode every Thursday for the next 10 weeks on Amazon Video, instead of Ovation (Channel 9731 on Time Warner), where it first surfaced. The docu-series follows 10 newbie designers who are part of the CFDA/Vogue Fashion Fund led by Anna Wintour and Diane von Furstenberg with a selection committee that includes the CFDA’s Steven Kolb, Jenna Lyons, and Andrew Rosen. 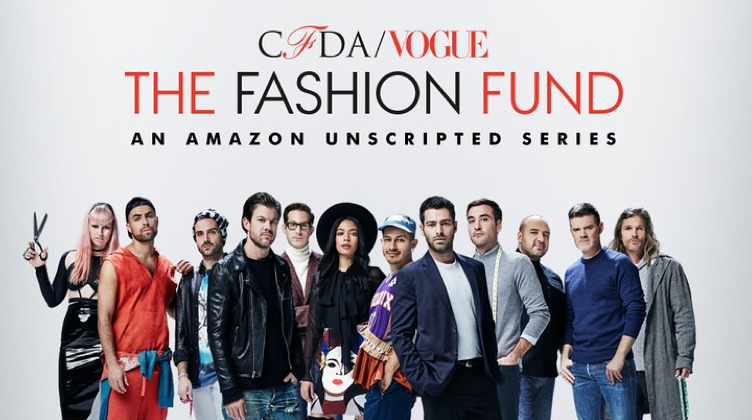 The finalists this year are Scott Studenberg and John Targon (Baja East), Matt Baldwin (Baldwin), Aurora James (Brother Vellies), Brad Schmidt and Raul Arevalo (Cadet), Chris Gelinas (CG), Becca McCharen (Chromat), David Hart (David Hart & Co.), Rio Uribe (Gypsy Sport), Jonathan Simkhai, and Thaddeus O’Neil. Unlike Survivor or The Bachelor, the winners of this series were publicly announced this past November (we had to Google to refresh our memories, but no spoilers here!) with $400K going to the winner and $150K to the two runners-up. Since its inception in 2003, the CFDA/Vogue Fashion Fund has granted $5.2 million to over 30 brands including Thom Browne, Alexander Wang, Rodarte, and Ryan Roche.
For the first time, Amazon Fashion allows users to shop a curated selection of the Spring 2016 collections by this year’s designers at Amazon.com/fashionfundshop.
Photography: BFA.com
AmazonAndrew RosenAnna WintourCFDADavid HartDiane von FurstenbergJenna Lyonsjonathan simkhaiMatt Baldwinrio uribeScott StudenbergsliderSteven KolbThe Fashion Fundvogue magazine
0 comment 5 FacebookTwitterPinterestLinkedinTumblrEmail

Exclusive! Swarovski to Sparkle on the 88th Oscars Stage