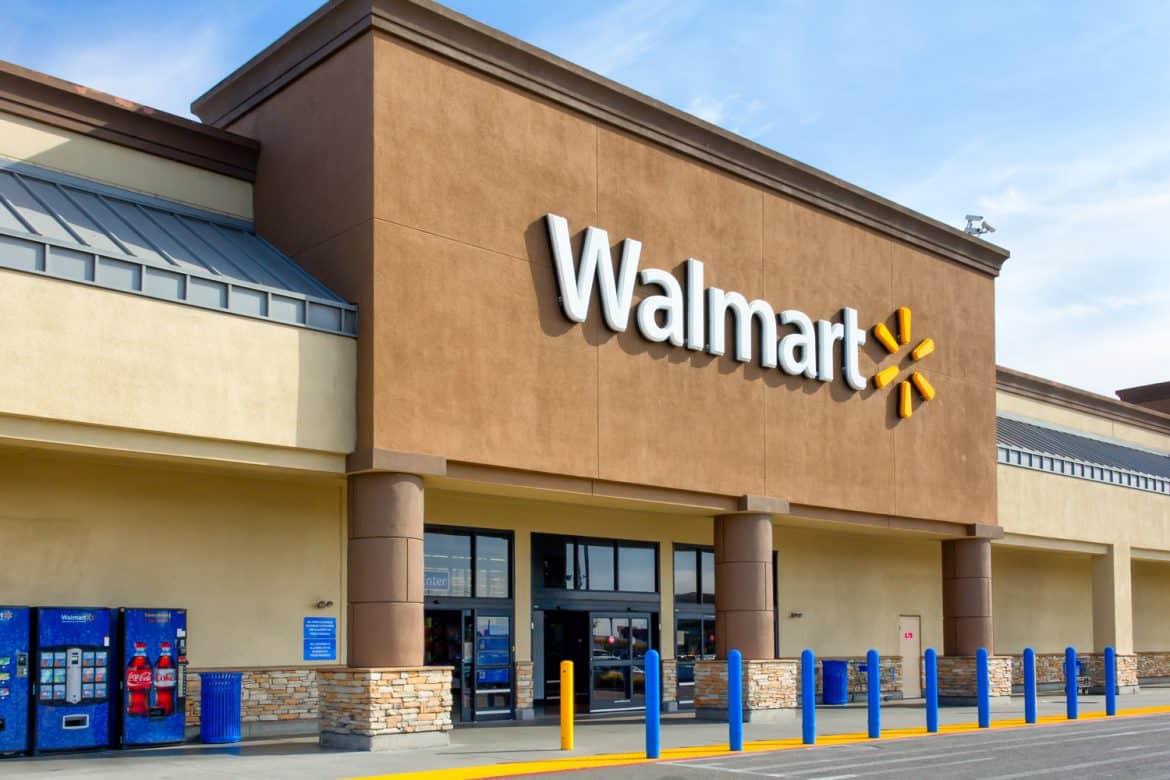 Walmart has decided to celebrate the end of the decade by revealialing their top-selling items per year for the past 10 years. Considering Walmart covers a wide-range of products, the list offers an intriguing look at the interests and shopping habits of Americans.

1. People were really into steel tumblers.
In 2016, the Ozark Trail 30-ounce insulated stainless steel tumbler was the company’s top-selling item, followed by the 20-ounce version. The 30-ouncer topped the list again in 2017, before falling to fifth place in 2018. It’s unclear what sparked such high-demand for a tumbler, but if we’re spitballing, let’s try to look on the bright side. A reusable stainless steel mug might mean people were erring on the side of sustainability for their morning cup of joe. No more single-use cups! 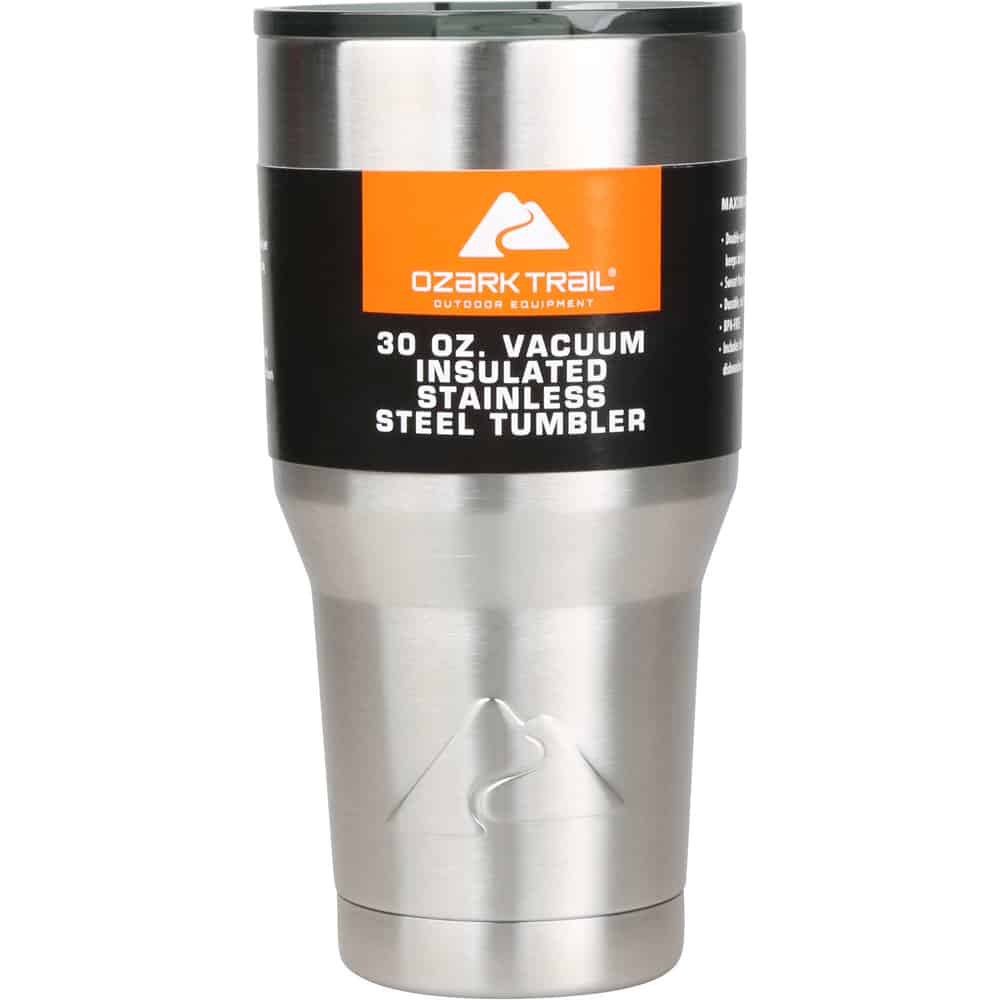 2. Surprisingly, toilet paper never ranked.
Paper towels — specifically Bounty Select-A-Size — made the top-five twice in the last 10 years. Sure, it’s likely that both times might have been tied to a sale special. But it’s still a frequently used household item. So with that in mind, is it weird that toilet paper never made the list? You’d think that would be a major repeat purchase.

3. New Hampshire loves Titanic.
According to CBS17, Walmart also revealed the top-selling items of 2019 by state. And New Hampshire collectively decided that this year’s must-have item was a 22-year-old movie about a boat. Honestly, what is most puzzling about this is not the choice of film, but that it was the Blu-ray version of it. WHO HAS A BLU-RAY PLAYER IN 2019? I get that Titanic is no longer on Netflix, and not everyone needs to subscribe to a whole other streaming service for one film (it’s currently available on Hulu). But, like, how much do you have to love Titanic to buy outdated tech in order to watch it on-demand?

4. The midwest has their priorities straight.
The top-selling items in South Dakota and Iowa were dog treats and dog/puppy food, respectively. I fully support this, and all other pro-pupper purchases. 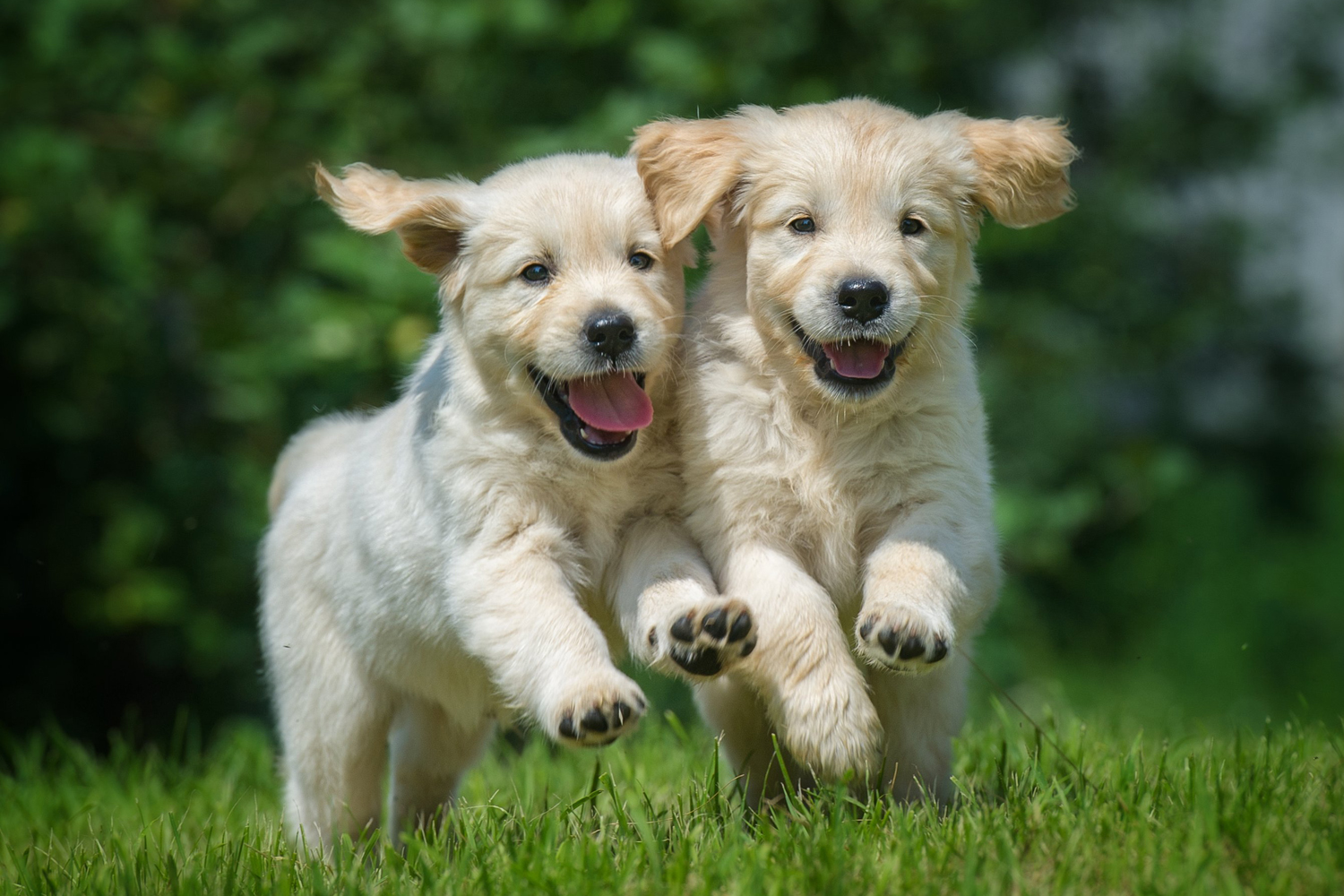 5. Lol, remember iPods?
Apple’s iPod touch 8GB with FaceTime camera and Retina Display climbed from second-most purchased item in 2010 to the top spot in 2011. That same year, the 4th generation 32GB iPod touch was in the fifth spot. Then they both fell off the list and were never heard from again.

6. The children predicted the color of 2020.
Crayola Classic Crayons were in the top five in both 2017 and 2018. But this isn’t any crayon pack. It features the new hue, Bluetiful, a classic shade of blue — which jut happens to be the color of 2020, according to Pantone. Clearly the kids saw this coming. Gen Z is ahead of the curve. 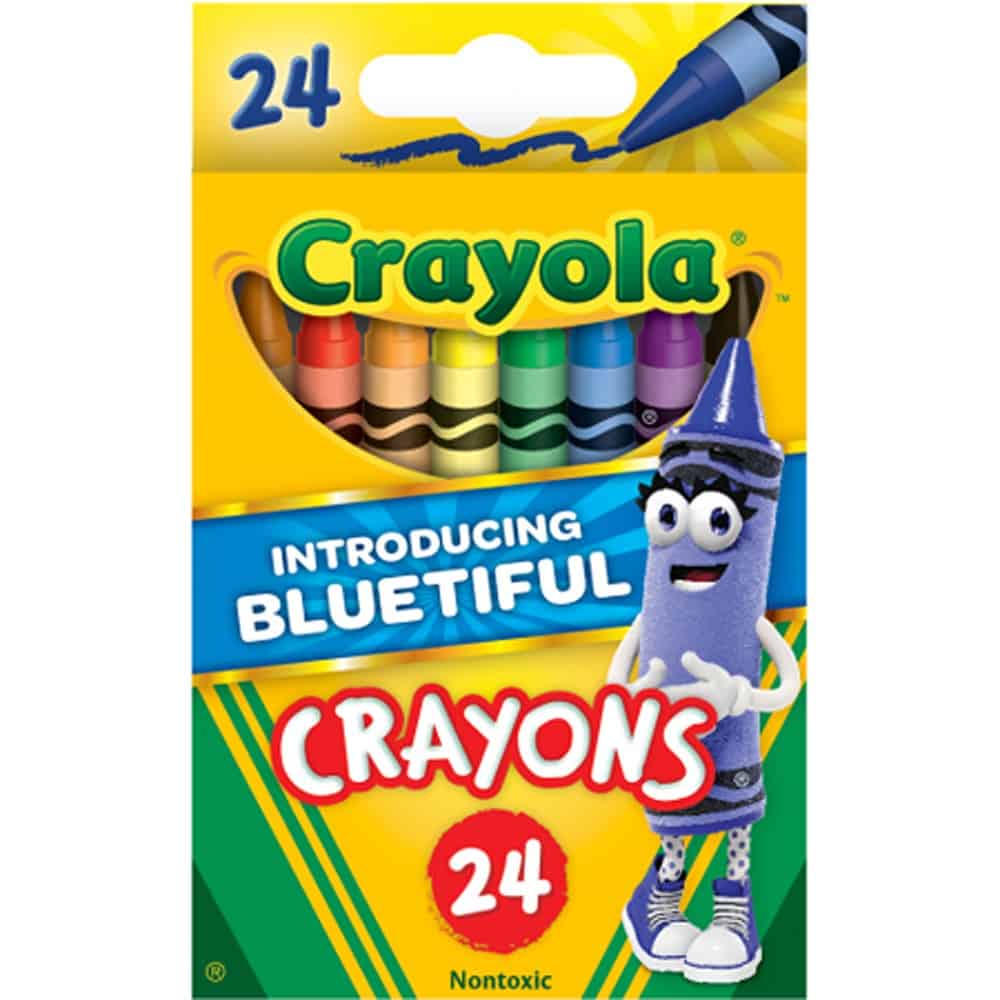 Check out the full list of Walmart’s best-selling items here from the 2010s here.

Louboutin Gets a Gallery Show, Fiorucci Is Rebooting Menswear

Walmart Is Looking to Sell ModCloth and...

Drew Barrymore on Flower Beauty and the...