Does Vogue Know Something We Don’t About Karl Lagerfeld and Chanel? 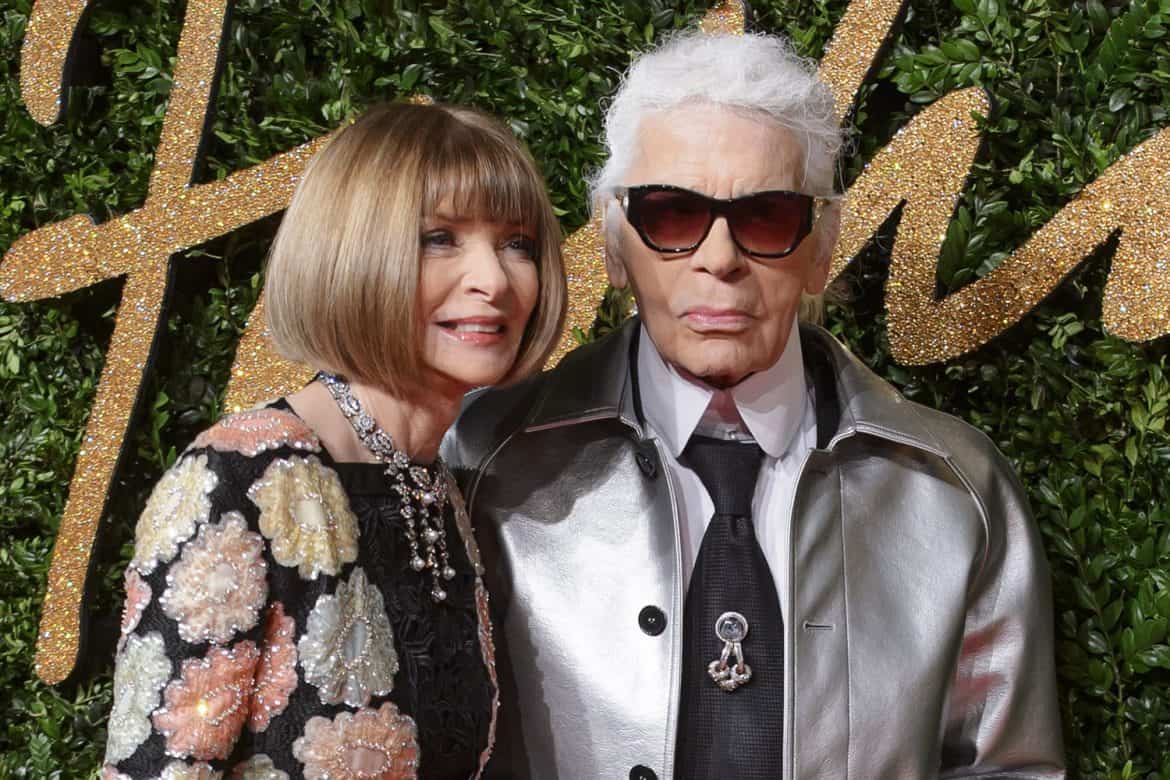 Is Karl Lagerfeld’s time at Chanel coming to a close, and if so, does Vogue already know about it? Lagerfeld has been at the house for a while — over three decades, in fact. And in recent years, rumors have been swirling that he might soon step down. Speculation increased when Virginie Viard, Chanel’s director of the creative studio, began accompanying him during his final bow at the end of shows a few seasons ago. The joint walk outs — not to mention the fact that Lagerfeld missed a Chanel show for the first time this morning — might suggest that a changing of the guard is imminent. Obviously, if that happens it would be one of the biggest fashion news stories of the year and Chanel would want to plan that announcement out very carefully. Exclusives on the story would probably be lined up in advance, and of all the publications who might receive such a boon, American Vogue seems the most likely given the magazine’s status in the industry and Lagerfeld’s close, personal relationship with Anna Wintour.

This theory might seem like it is coming out of nowhere, but hear me out. Last week Vogue Runway did a countdown to Couture Week by posting archival images from five Chanel shows. The series wasn’t counting down to Chanel’s show specifically, just the week in general. And yet, Chanel was the only brand included in the throwback. Why not showcase any other labels? Or why not claim the countdown to Chanel’s show, rather than couture week in general? Here’s an idea: maybe Vogue knows something is up, and they’re trying to get a jump on that sweet SEO traffic. 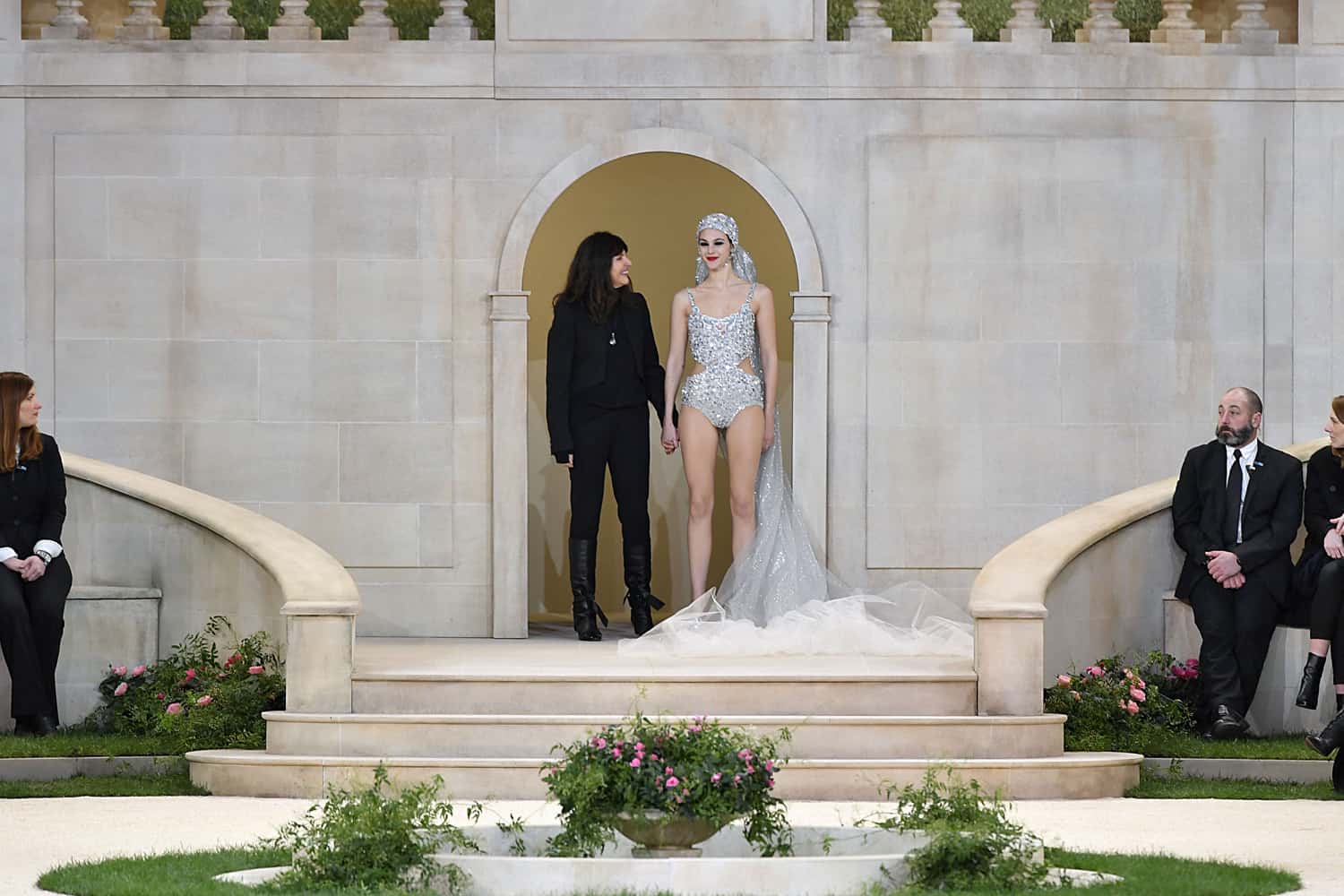 After all, it would not be unusual for Vogue — or Wintour — to be on the inside track. As one of the most powerful publications in the industry, Vogue is often granted juicy exclusives. It is also usually privy to information far in advance in order to prepare stories, and get supporting content ready to go. It is not out of the realm of possibility then that if Chanel had news — whether it be as small as a new product drop, or as large as announcing Lagerfeld’s successor — Wintour and Co. would be the first to know.

If such an exclusive is in the works, you better believe all parties involved will be guarding the secret like Fort Knox, so the likelihood of knowing about the story before it drops are pretty slim. Still, even if this whole Vogue-Runway-couture-post-featuring-only-Chanel-looks thing turns out to be a red herring, it’s only a matter of time before Lagerfeld and Chanel part ways. And whenever and however that happens, one thing is for sure — whoever gets to the story first is going to have a massive traffic hit on their hands.

What Do Coco Chanel, Freddie Mercury, and Victoria’s Secret Have In Common? Edward Tricomi