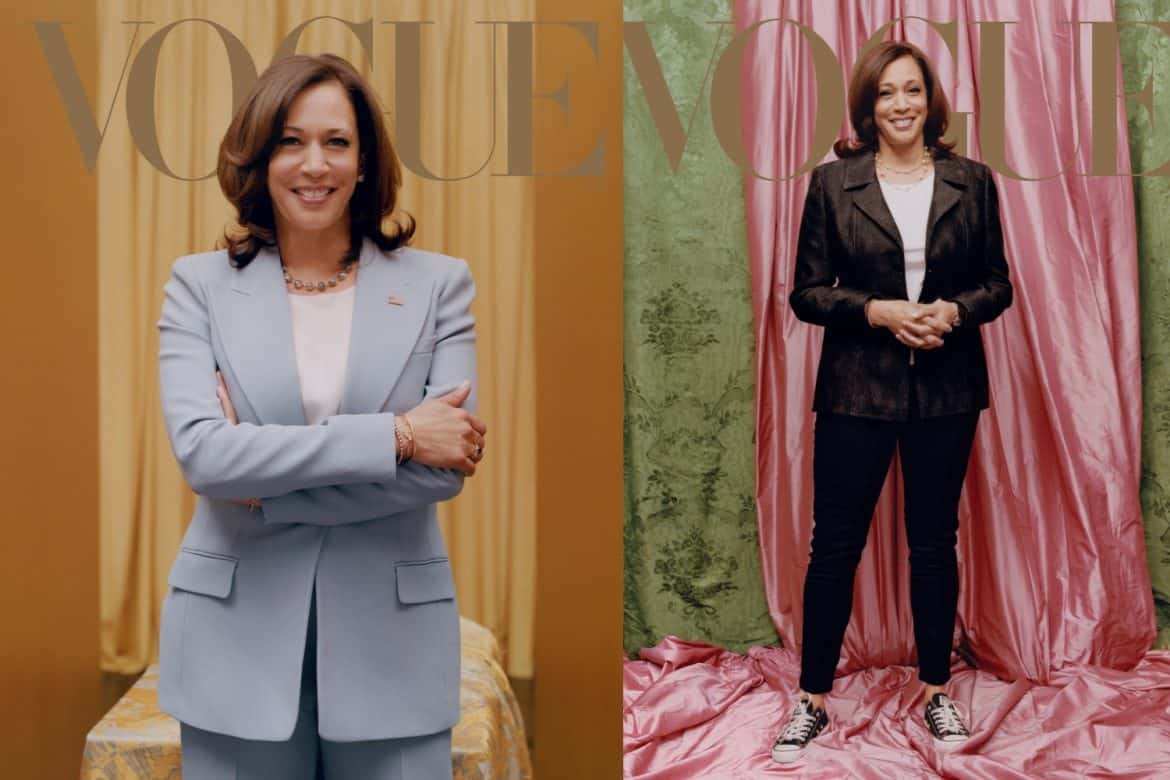 After audible backlash, Vogue has said that it will print a second version of its upcoming February issue—an already circulated ‘digital cover’ featuring Vice President-elect Kamala Harris in a powder blue pantsuit.

While subscribers and newsstands will receive the much talked-about original edition, which features the history-making VP in Converse sneakers against a pink satin backdrop—fans now have the option to purchase a physical copy of the digital cover for $7.99. On its online shop, Vogue says the new limited edition souvenir recognizes the “enormous interest” in the digital cover, which was lensed by Tyler Mitchell, and is touting it as “inauguration” issue.

The decision to sell the second “special edition” cover comes after criticism that the first image of Harris is too informal. In a recent episode of the New York Times podcast Sway, recorded before the divisive image was leaked, Wintour told host Kara Swisher that she “cannot imagine…anyone is going to find this cover anything but [joyful, optimistic], and positive.”

She added that the cover depicted a woman who is “in control of her life who’s going to bring us where the President-elect, the leadership, that we so need…And to me, it’s just a very important, but positive, statement about women, and women in power.”

However, when the cover was picked apart online, Wintour provided another statement to the Times which read: “We have heard and understood the reaction to the print cover, and I just want to reiterate that it was absolutely not our intention to in any way diminish the importance of the Vice President-elect’s incredible victory. We want nothing but to celebrate Vice President-elect Harris’s amazing victory and the important moment this is in America’s history, and particularly for women of color, all over the world.”