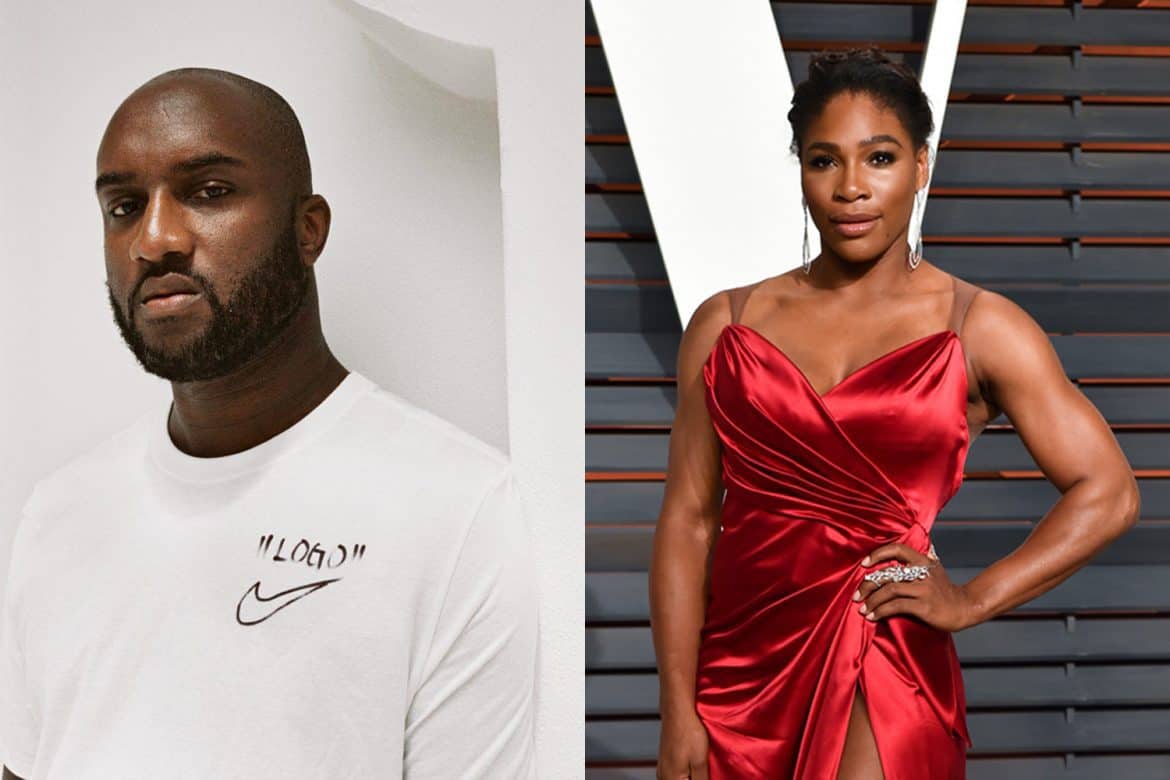 Serena Williams and Virgil Abloh Are Teaming Up (Vogue)
Nike Lab has just released a chic new tennis collection designed by Virgil Abloh, in collaboration with Serena Williams. The project was first teased this weekend on Off-White’s Instagram account, which announced the name of the collection as “Queen.” The lookbook was released this morning, showcasing a range of shoes and athleticwear that will certainly showcase how chic the tennis great is on the court. “When I was thinking about outfits for Serena, I was thinking about her playing the game and her aesthetic while she is,” Abloh told Vogue. “Also about the confidence that’s needed while playing at the top level of tennis.”

Makeup Artist Heidi Morawetz Has Passed Away (WWD)
Heidi Morawetz — the legendary makeup artist who worked with photographers like Guy Bourdin and Helmut Newton, helped Yves Saint Laurent launch his makeup line in the 1970s, and transformed Chanel’s cosmetics line in the 1980s — has passed away. She was 79 years old.

Meghan Markle’s Mother Might Move to the UK (Elle UK)
The Duchess of Sussex can always count on her mother, Doria, to be on her side. Although her father continues to nab headlines claiming he wants to see her, Doria Ragland is apparently ready to make the move — rumors have it that she has left her job as a social worker in Los Angeles and is preparing to relocate to England.

Lady Gaga Had to Fight to Break the Pretty Pop Star Mould Early in Her Career (Entertainment Weekly)
“When I wrote my earliest hits, people were trying to take my songs and give them to other people,” she said in a recent interview to promote A Star Is Born. “I was, like, clutching to them for dear life, thinking, ‘I finally wrote a hit. I can’t give it away.’” I was not the prettiest girl in the room. I was a little weird, and I liked being weird. I didn’t like to be sexual in a way that other pop stars or pop groups were. I was my own thing. It’s heartbreaking because you feel like, ‘Why am I not enough?’”

Chanel Iman Is Now a Mom (Elle)
Model Chanel Iman and her husband, NFL player Sterling Shepard, welcomed their daughter, Cali Clay Shepard, into the world on Friday. The couple waited to announce her birth until the weekend. They’ve also already started an Instagram account on her behalf. Congrats!