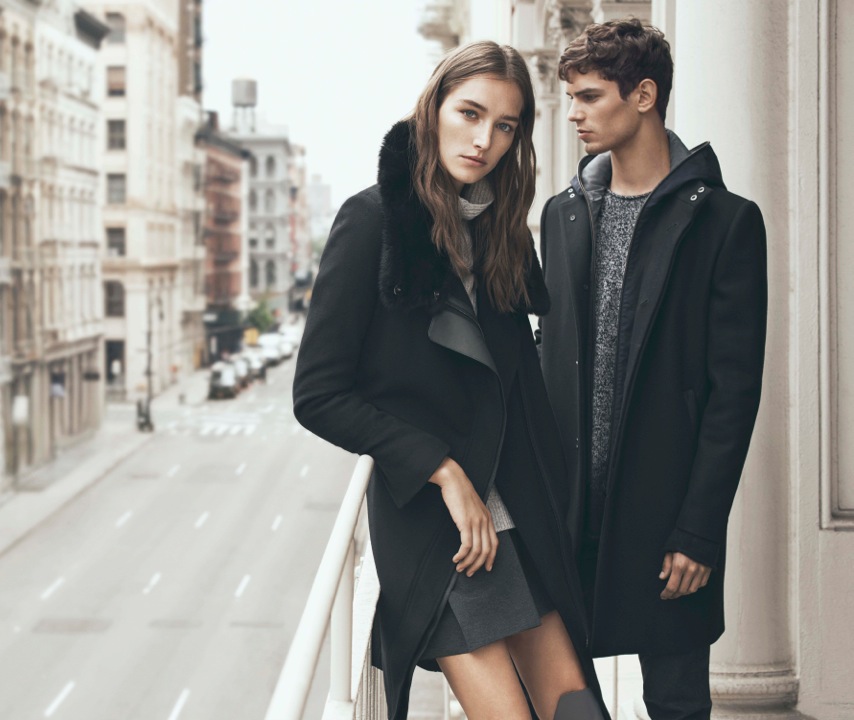 After shooting its spring campaign in sunny Los Angeles, VINCE has returned home to New York City for its fall 2015 ad campaign. Set in the busy streets of SoHo, south of Houston, to be exact, the spread captures the effortless cool vibes that are the epitome of the neighborhood’s street style scene. Fronting the campaign, which was shot by Lachlan Bailey, is Josephine le Tutour, who’s also appeared in this season’s Vera Wang campaign, and Arthur Gosse, the face of HUGO by Hugo Boss’ fall ’15 ad set. Clare Richardson styled the cozy campaign, which features luxe fabrics including cashmere, leather, and suede. Romy Soleimani was the makeup artist on deck, while James Pecis was on hair duty.

Fashion Icons Get “Dolled Up”