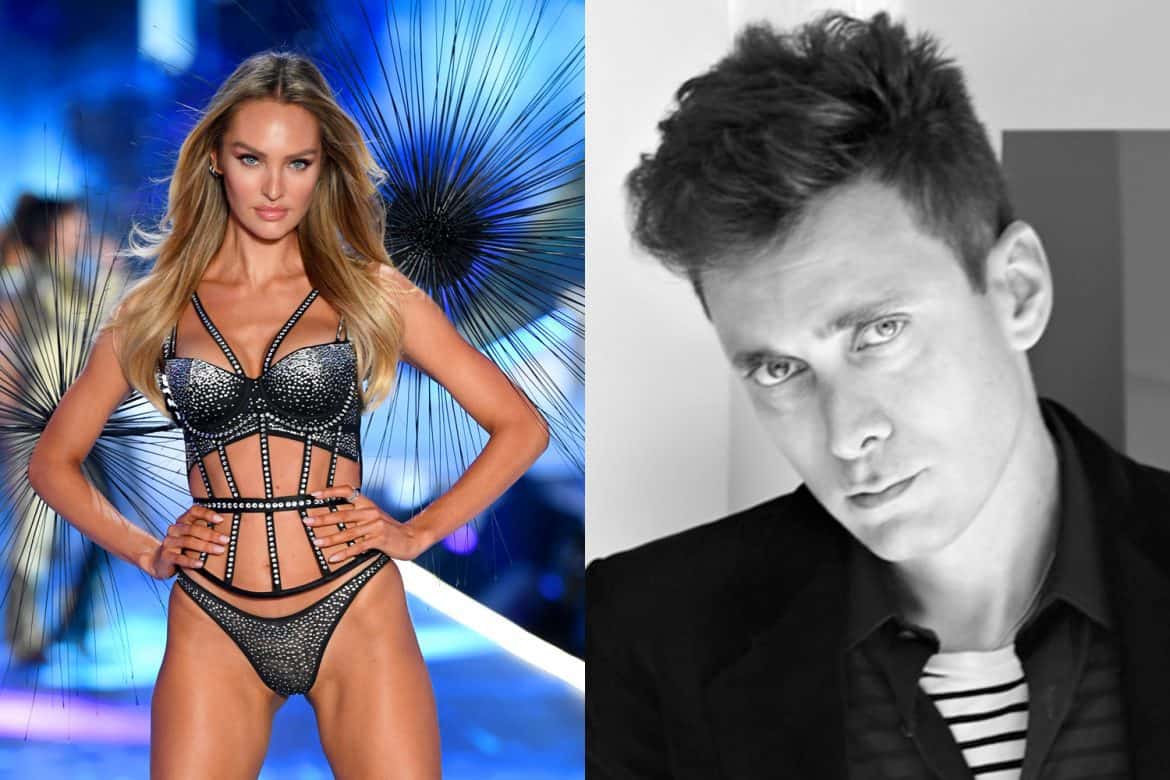 Victoria’s Secret Hires Former Tory Burch Exec as New CEO (Business of Fashion)
John Mehas, currently president of Tory Burch, has been named the new CEO of Victoria’s Secret. He will start with the company early next year. Mehas is replacing Jan Singer, who left the position last week. 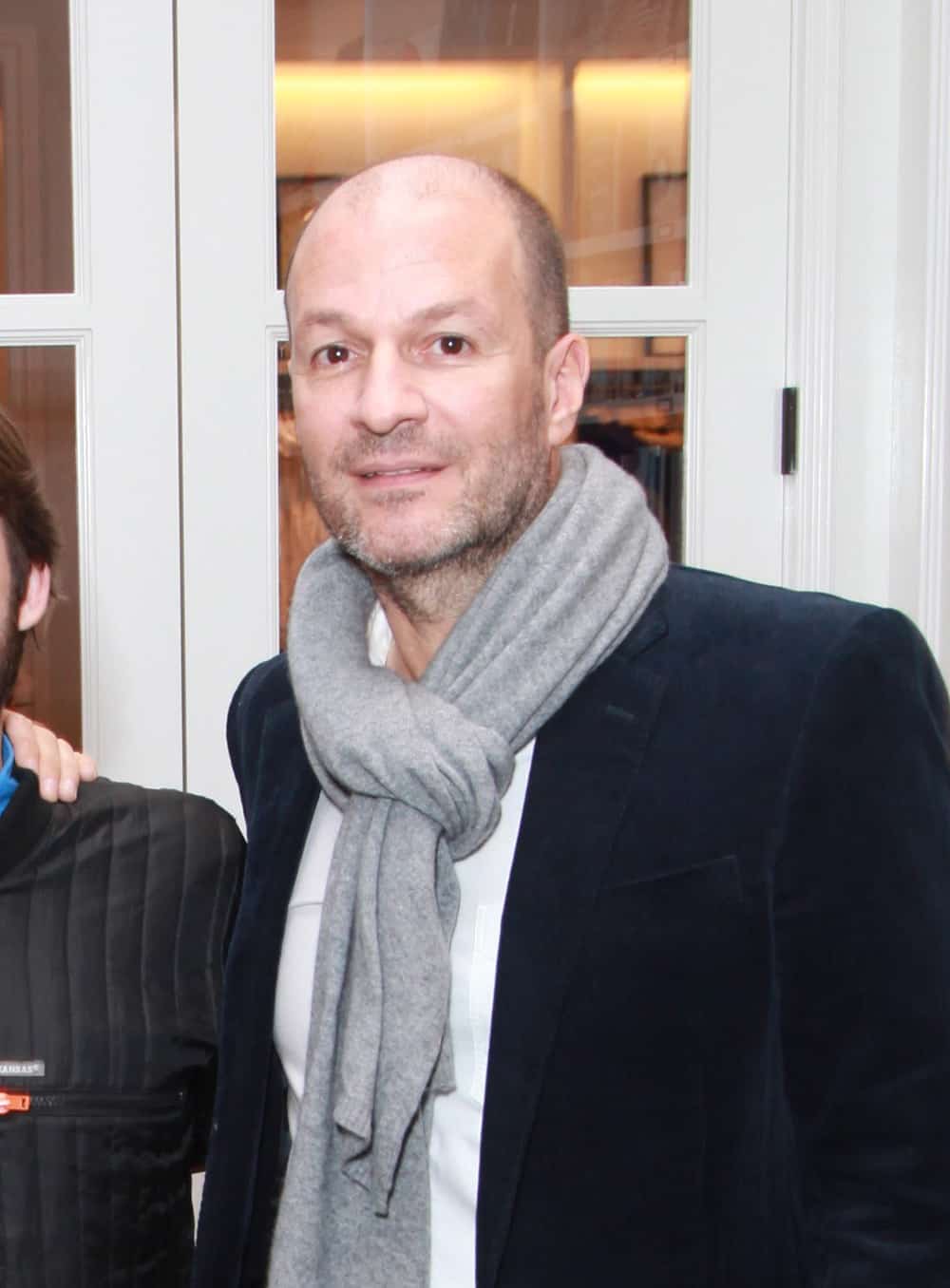 Hedi Slimane Named Among the 50 Most Influential French People (Vanity Fair France)
Vanity Fair France has just released its list of 50 Most Influential French People, and Hedi Slimane has taken the #1 spot. His effect on sales for Saint Laurent during his tenure, and the amount of conversation he created for his debut at Celine were cited reasons for his position. Other fashion folk on the list include Rimowa CEO Alexandre Arnault, Balenciaga CEO Cédric Charbit, and model Karly Loyce. 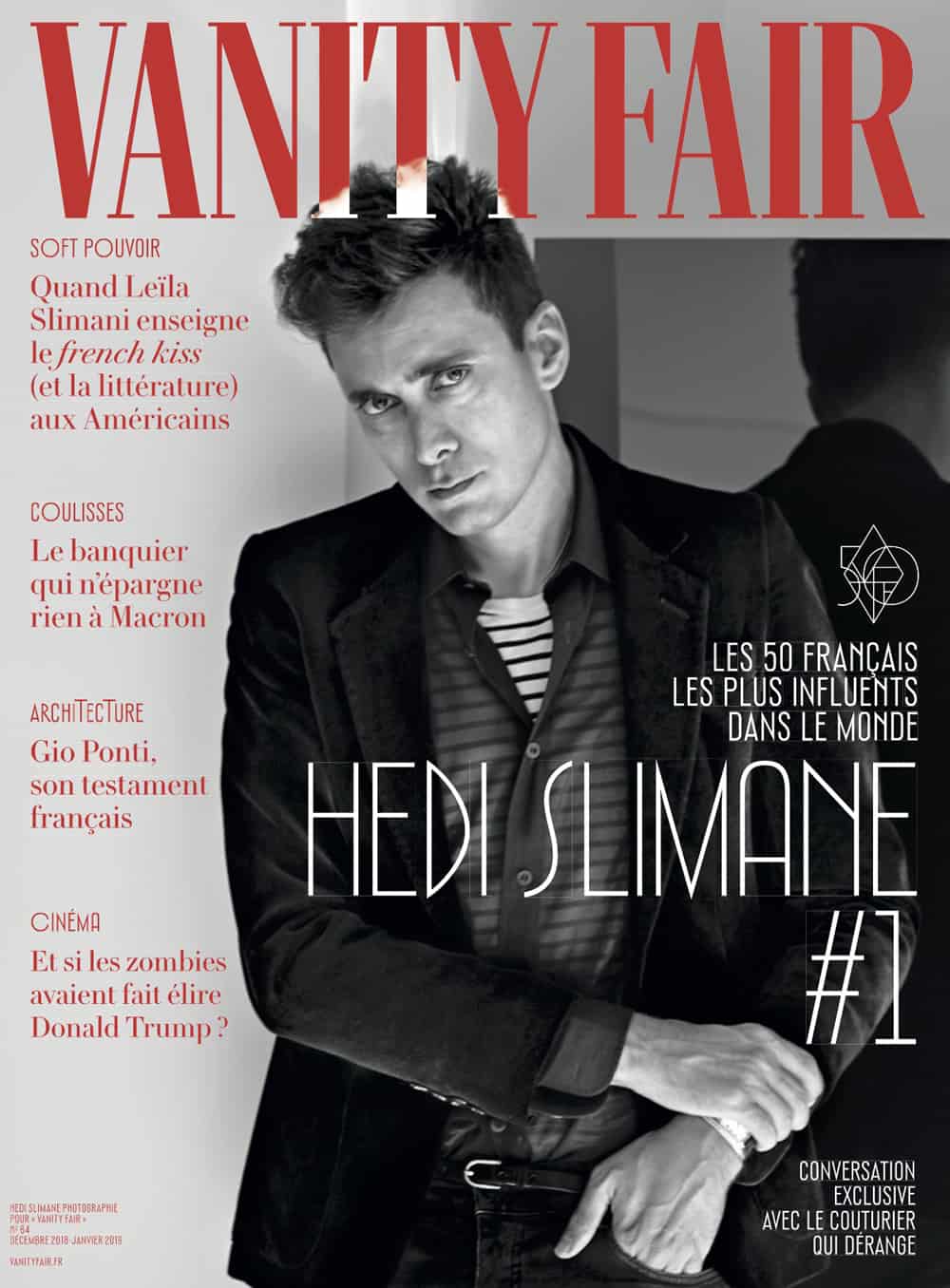 Tennis Star Naomi Osaka Signs Beauty Contract With Shiseido (WWD)
Recent U.S. Open winner Naomi Osaka has just been named a beauty ambassador for Shiseido. The 21-year-old athlete will represent BareMinerals and the sunscreen brand Anessa. “So excited to become a new brand ambassador for @shiseido,” she wrote on Instagram. “I have sensitive skin, so to have such a lightweight sunscreen like Anessa is perfect for me.” 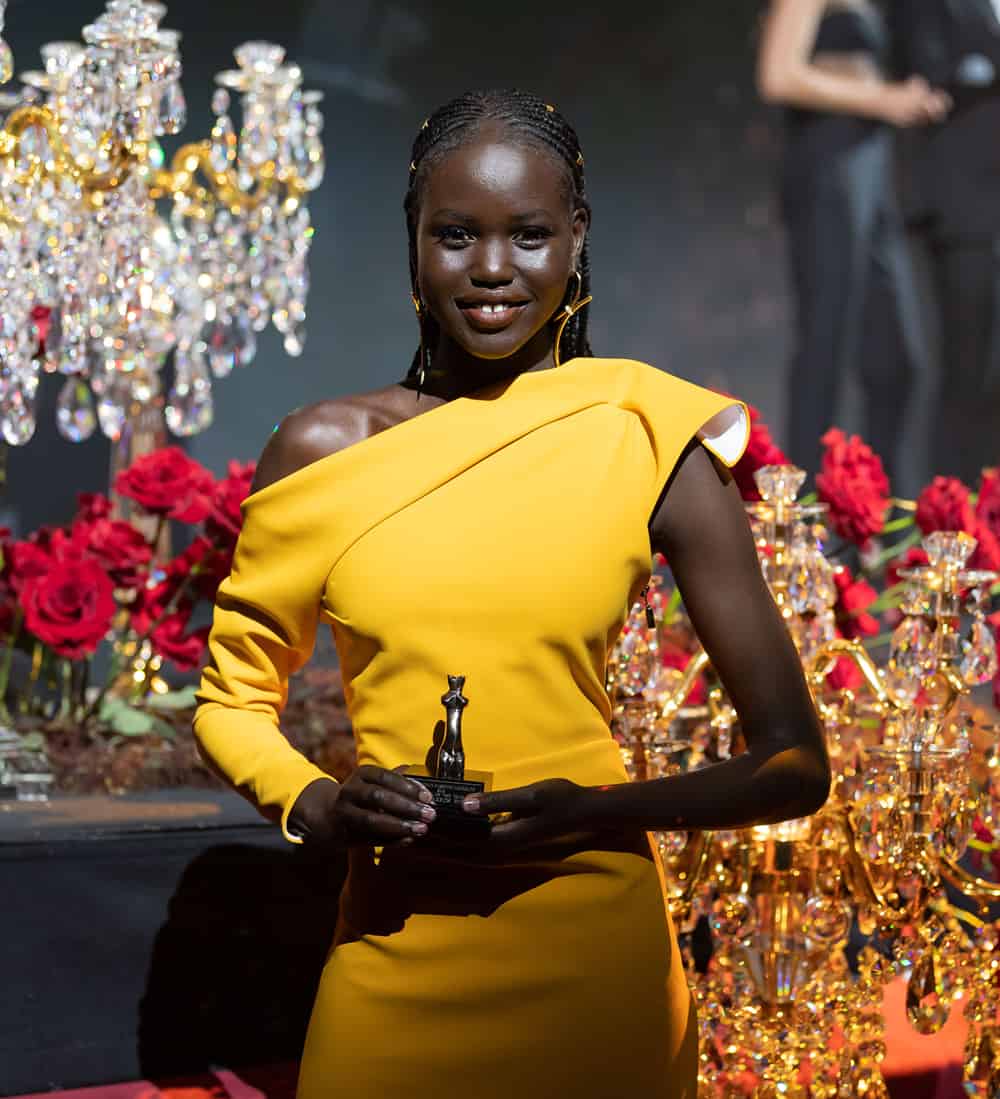 Naomi Campbell and Her Mother Hosted a New York Party on Behalf of Burberry
Last night, Naomi Campbell and her mother, Valerie Morris-Campbell, helped Burberry bring its holiday cheer to NYC. The Campbell ladies, who appear in the brand’s latest campaign, were joined by their co-star Matt Smith at Burberry’s 57th street store where guests enjoyed cakes and patisseries, as well as a bespoke gifting area and a forrest of trees.

BCBG Partners with Meals on Wheels and Olivia Culpo
Love this! BCBGMAXAZRIA hosted a Friendsgiving party in Los Angeles where attendees made meals for Meals on Wheels. Olivia Culpo, Marianna Hewitt, Paolo Alberdi, and Melissa Alatorre were on hand to help. The meals were prepared for at-risk senior citizens and led by culinary connoisseur of Sweet Laurel Bakery and the blogger behind The Kitchy Kitchen, Claire Thomas. 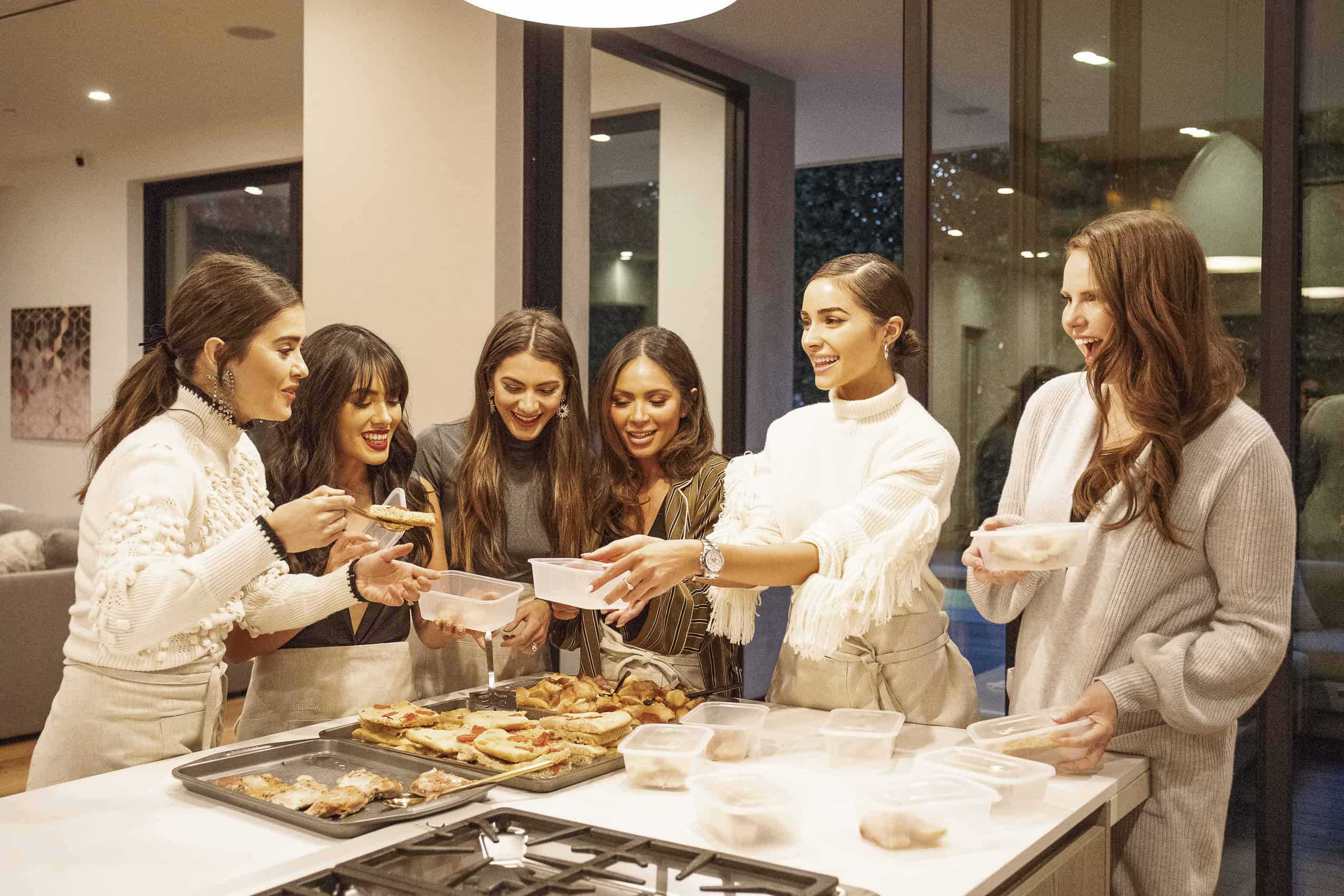 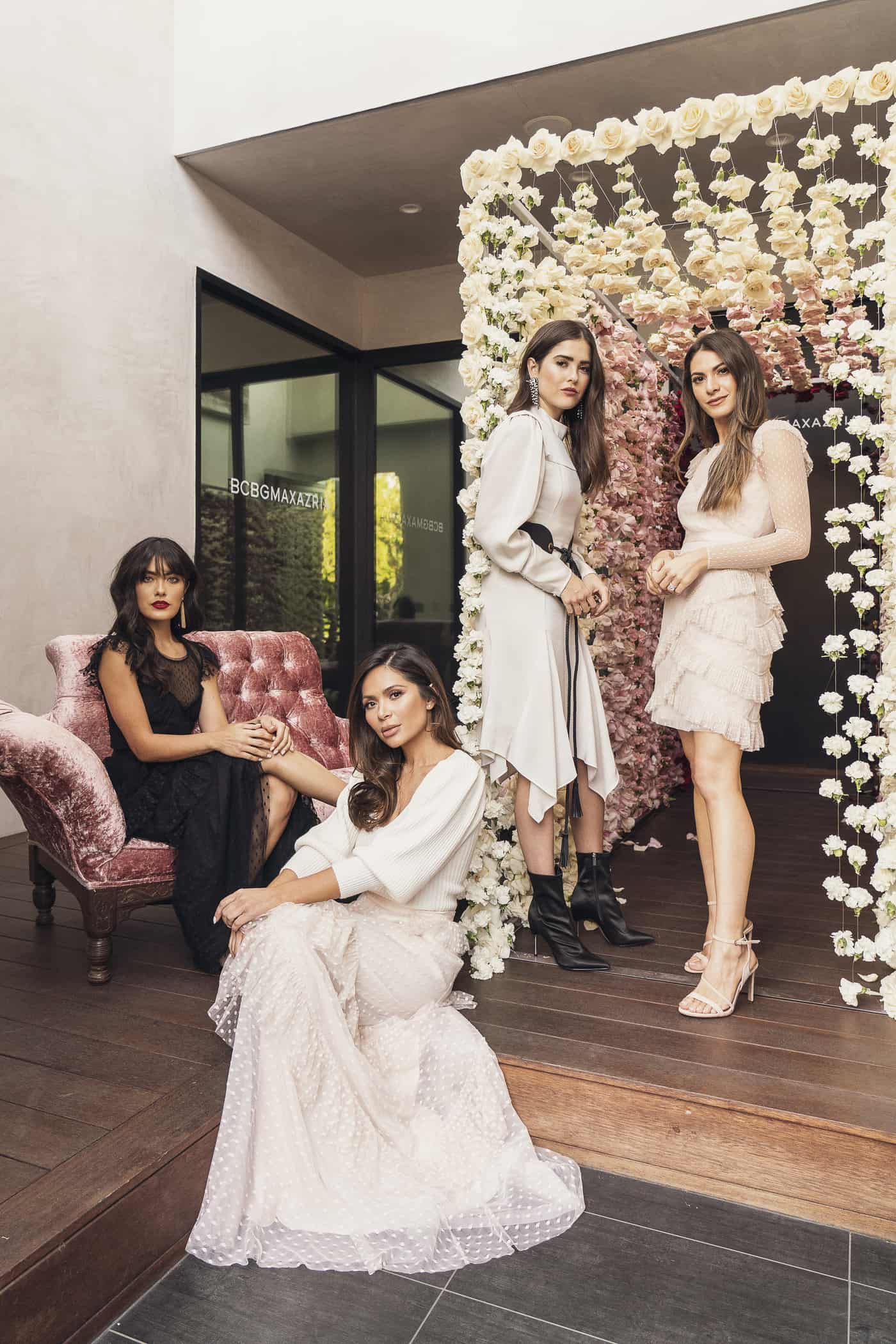 LACMA and Wolk Morais Collaborate
LACMA announces its Fall 2018 Wear LACMA Collection featuring new designs by Wolk Morais. An initiative of the museum’s Director’s Circle, Wear LACMA is an art and fashion project featuring unique edition pieces created by Los Angeles’s designers and inspired by the museum’s permanent collection and exhibitions. Brian Wolk and Claude Morais of Wolk Morais have selected Helen Frankenthaler’s work Winter Hunt (1958). For the Fall 2018 Collection, Wolk Morais have created a blazer, a jacket, and a coat.  The collection is available online and at the LACMA store in Los Angeles. 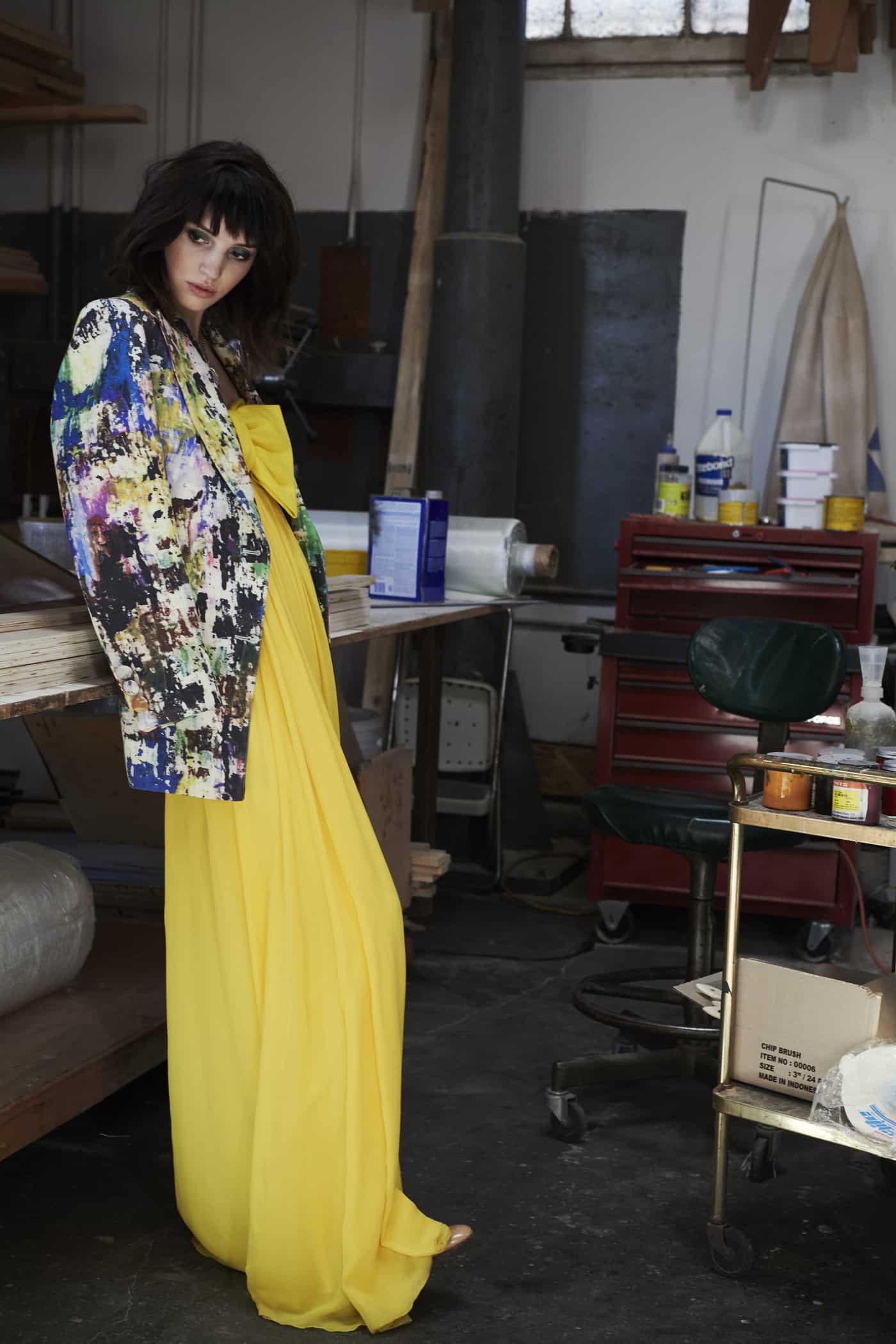 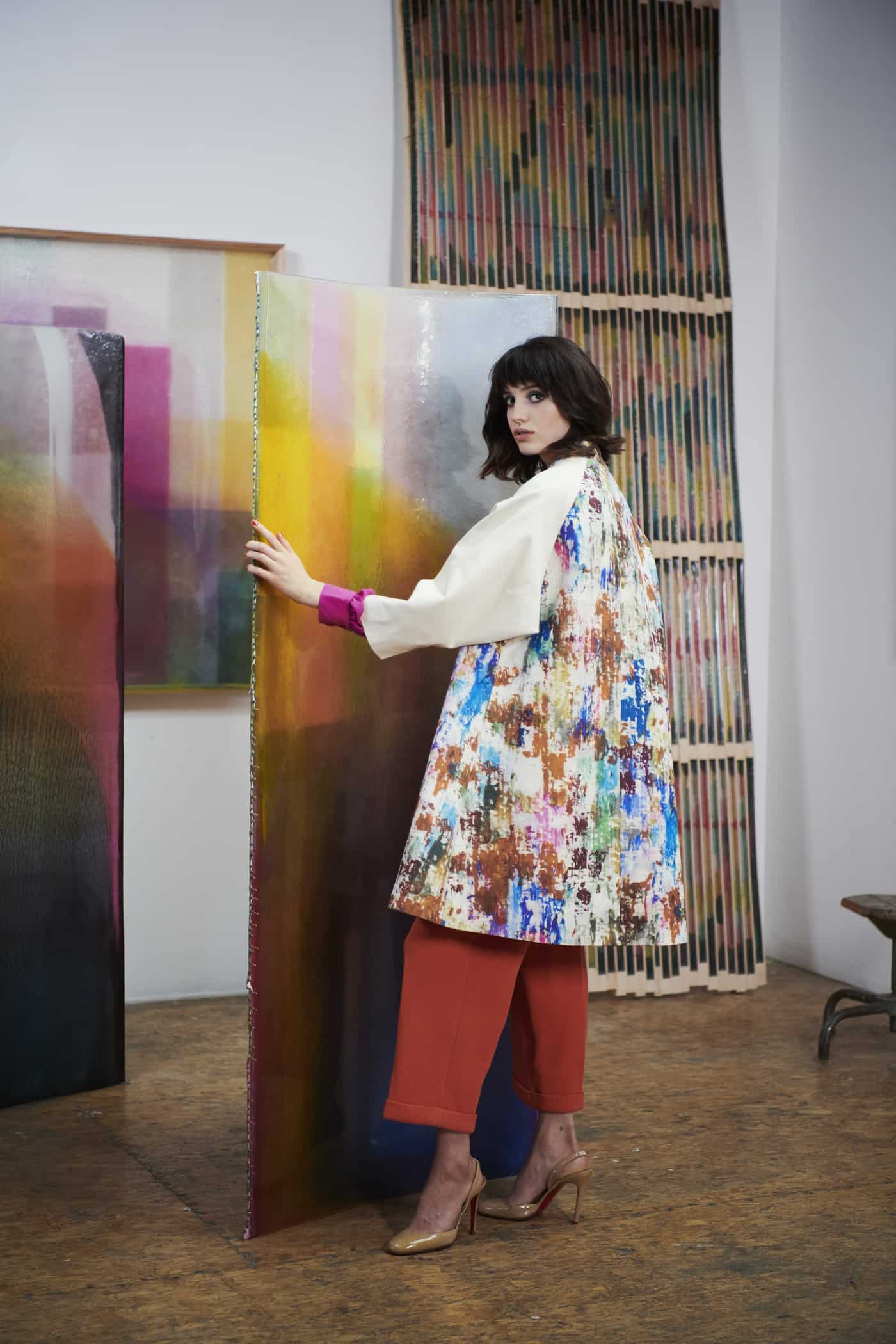