The Victoria’s Secret Fashion Show Is Off to Shanghai! 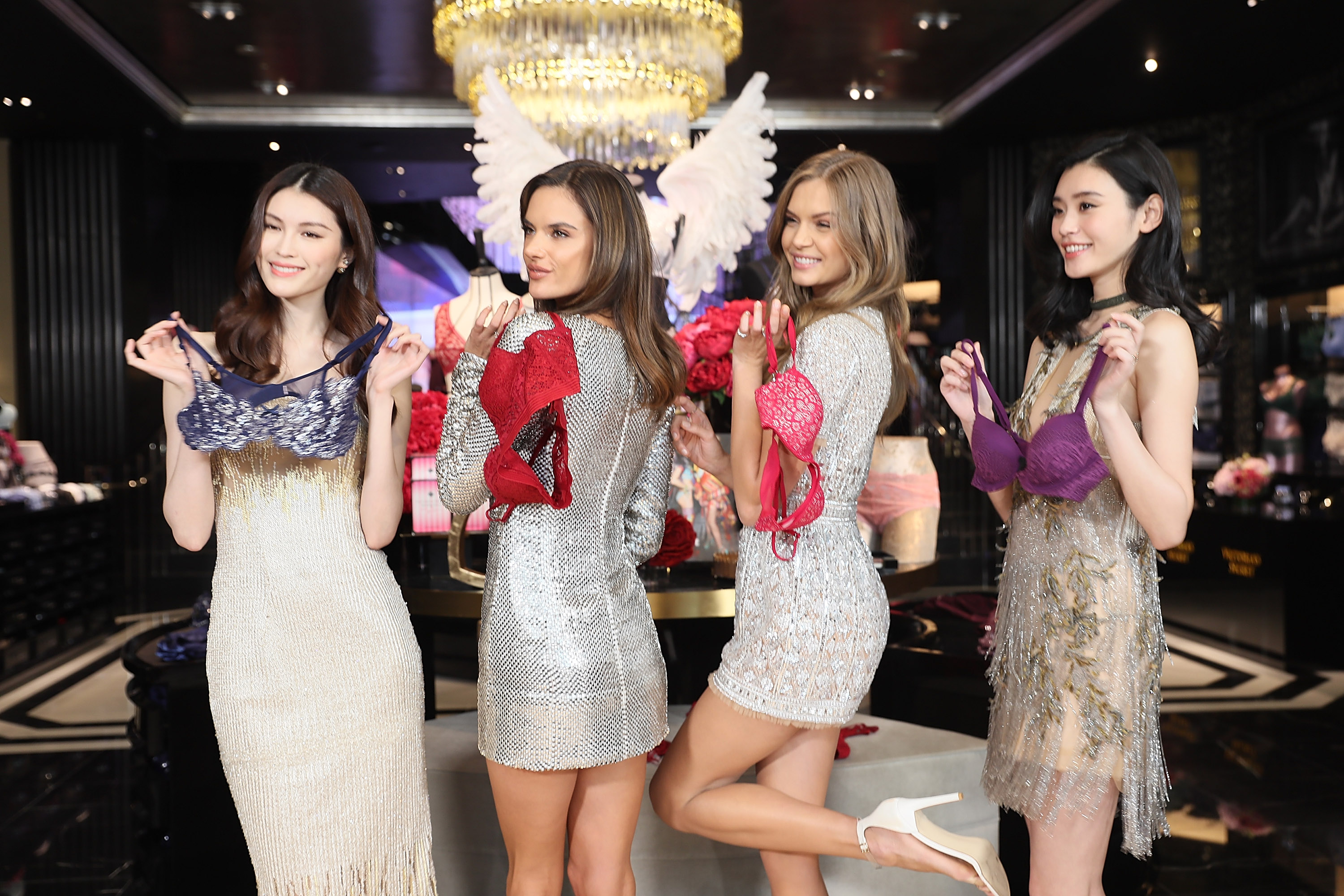 It’s time to say au revoir to France and Nǐ hǎo to China: The Victoria’s Secret Angels will be heading to Shanghai at the end of the year for the annual Victoria’s Secret Fashion Show. The official announcement followed a slew of Instagram posts showing Alessandra Ambrosio, Josephine Skriver, Ming Xi, and Sui He touring Shanghai and Chengdu to kick off the opening of the lingerie giant’s first full-assortment stores in China. (This also explains why Ambrosio was around to unveil her wax figure at Madam Tussauds.) But Victoria’s Secret’s history with China doesn’t start here—in addition to manufacturing many products there, the brand started opening stores in China in June 2015 and now has a total of 26 locations across the country, including five in Hong Kong.

Yesterday, the Angels hosted a meet-and-greet at the new Shanghai Lippo Plaza store. Based on the looks of it, the Angels will have a very warm welcome when they return for the sexiest televised night of the year. Is it too early to start counting down?