Annie Leibovitz gathered newbies and veterans for the always anticipated Hollywood Issue of Vanity Fair, which brings together 11 actresses including 2017 Oscar nominees Emma Stone, Natalie Portman, and Ruth Negga. It’s Portman who turns out to be the show biz vet (when did that happen?) with 37 films under her belt, three Oscar nominations, and one win. Cover co-star Dakota Fanning also has 37 films to her name. (We repeat: When did that happen!?) Janelle Monáe is the new kid on the block with just three films on her CV. Joining them on the cover are Lupita Nyong’o, Elle Fanning, Amy Adams, Greta Gerwig, Aja Naomi King, and Dakota Johnson. Inside the issue Portman pays homage to Demi Moore’s August 1991 Vanity Fair cover, proudly showing off her pregnant belly for Leibovitz.

The Hollywood Issue is available on newsstands in New York and Los Angeles, and on the iPhone, Kindle, and other devices, on Thursday, February 2 and nationally on Tuesday, February 7. 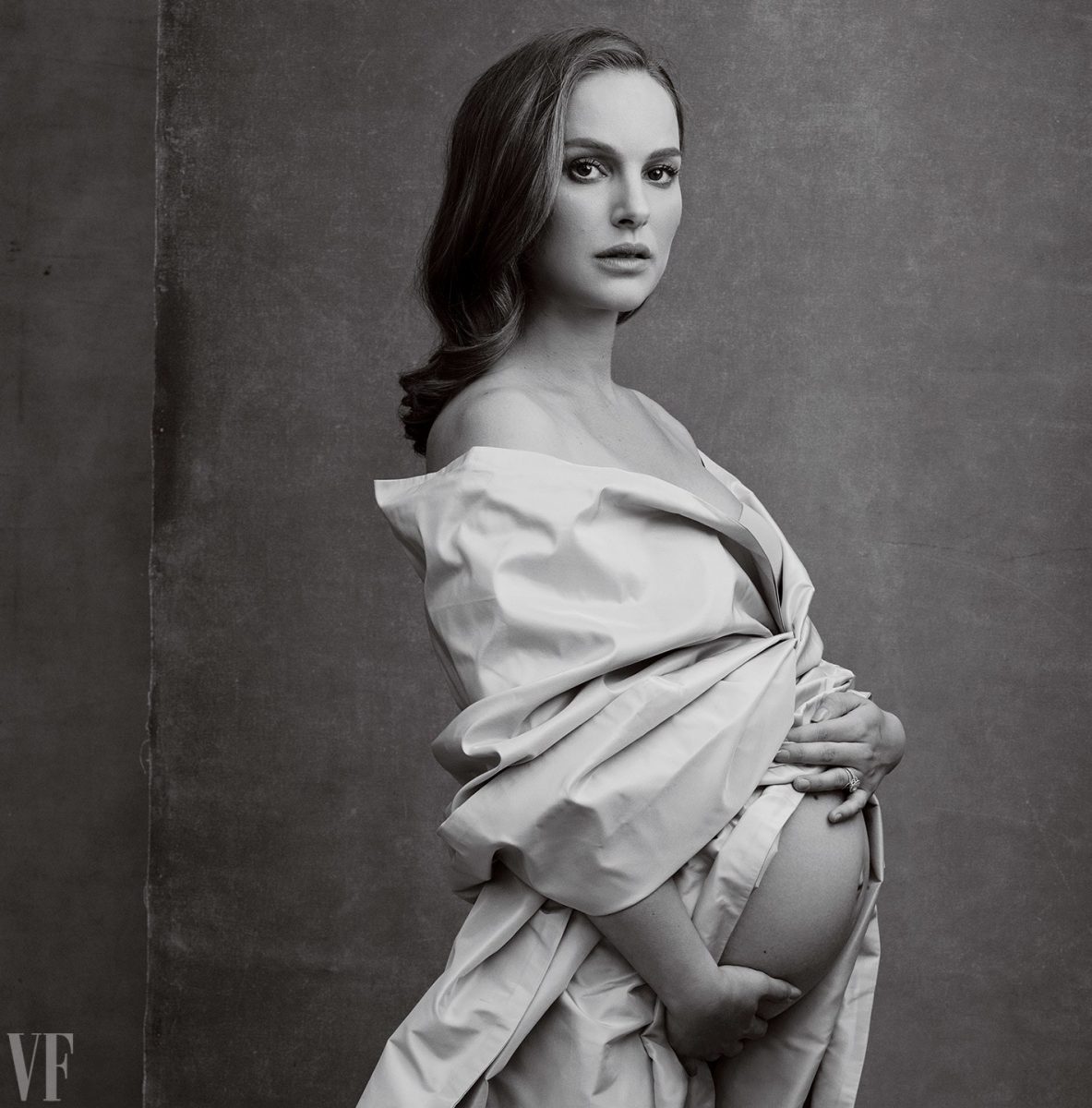