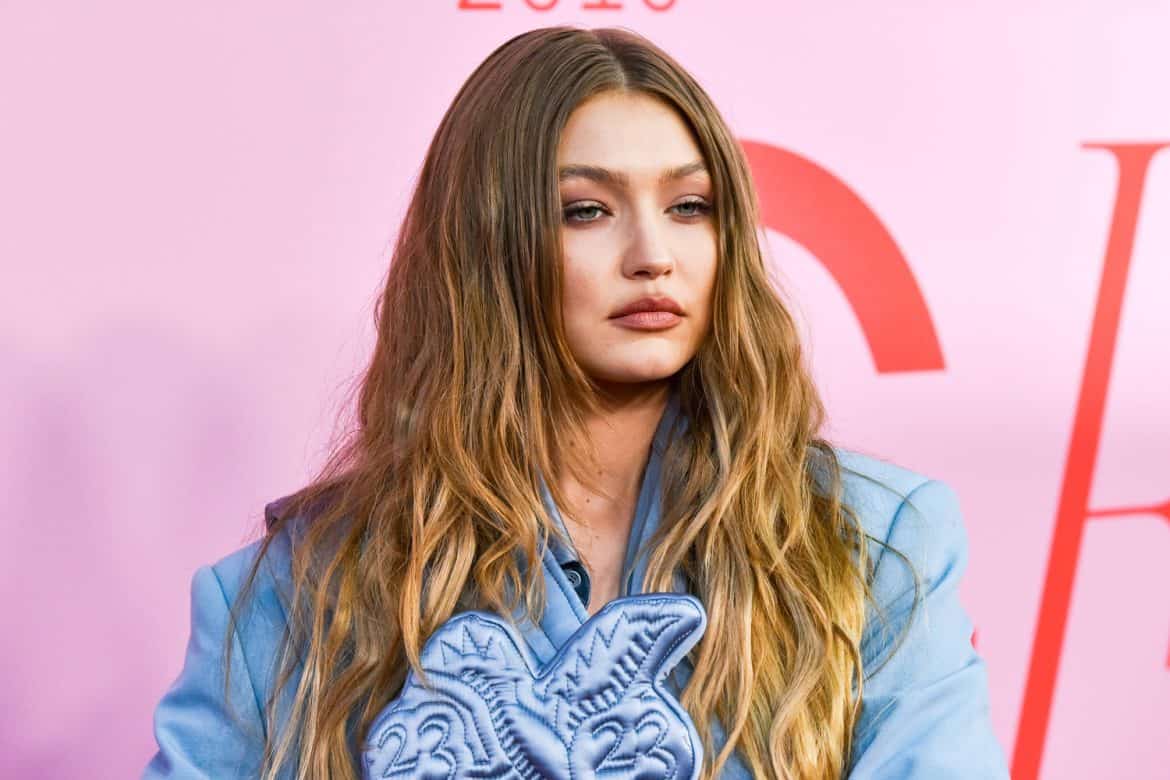 Marc Jacobs, the Hadid Sisters, and More Top Vanity Fair‘s Best-Dressed List (Vanity Fair)
Céline Dion! Keanu Reeves! Billy Porter! Vanity Fair‘s annual best-dressed list is finally here, and it. Is. On. Point. Being a true celebration of fashion, the list doesn’t rank anyone. Rather, the eclectic group of honorees are organized by categories like “The Virtuosos,” “The Classics,” and “The Ensembles” — which features stylish couples like Rick Owens and Michele Lamy, the Beckhams, and Gigi and Bella Hadid.

Mansur Gavriel Sells to Private Equity Firm (Business of Fashion)
GF Capital Management & Advisors, a New York-based private equity firm, has purchased a majority stake in Mansur Gavriel. The terms of the deal, including how much the firm paid, have not been disclosed. Founders and creative directors Rachel Mansur and Floriana Gavriel are “slated to continue with the company and will remain shareholders.” However Shira Sue Carmi, who was appointed president of the company in 2017, is leaving at the end of the month. Meanwhile, Isabelle Fevrier, previously at Ralph Lauren, is joining as CEO. 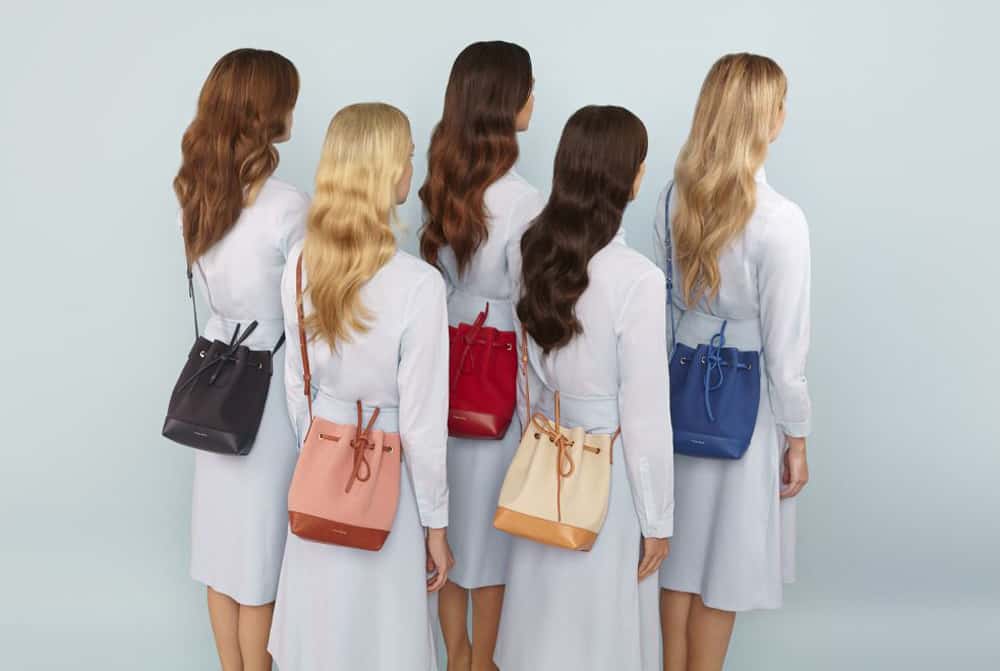 FIT and the Couture Council Honor Christian Louboutin
Yesterday afternoon, FIT and the Couture Council held a luncheon honoring Christian Louboutin with the 2019 Couture Council Award for Artistry in Fashion, sponsored by Nordstrom. The Council’s committee — which includes Glenda Bailey, Hamish Bowles, Suzy Menkes, and more esteemed figures — chose the designer for his lifelong dedication to the art and craft of fashion. Priyanka Chopra presented an extremely touched Louboutin with the award. “The French don’t do speeches… we barely even say ‘thank you’ to people,” he joked. But thank people he did. In particular, he singled out Diane von Furstenberg for her friendship and support over the years, and for championing his talent in New York. 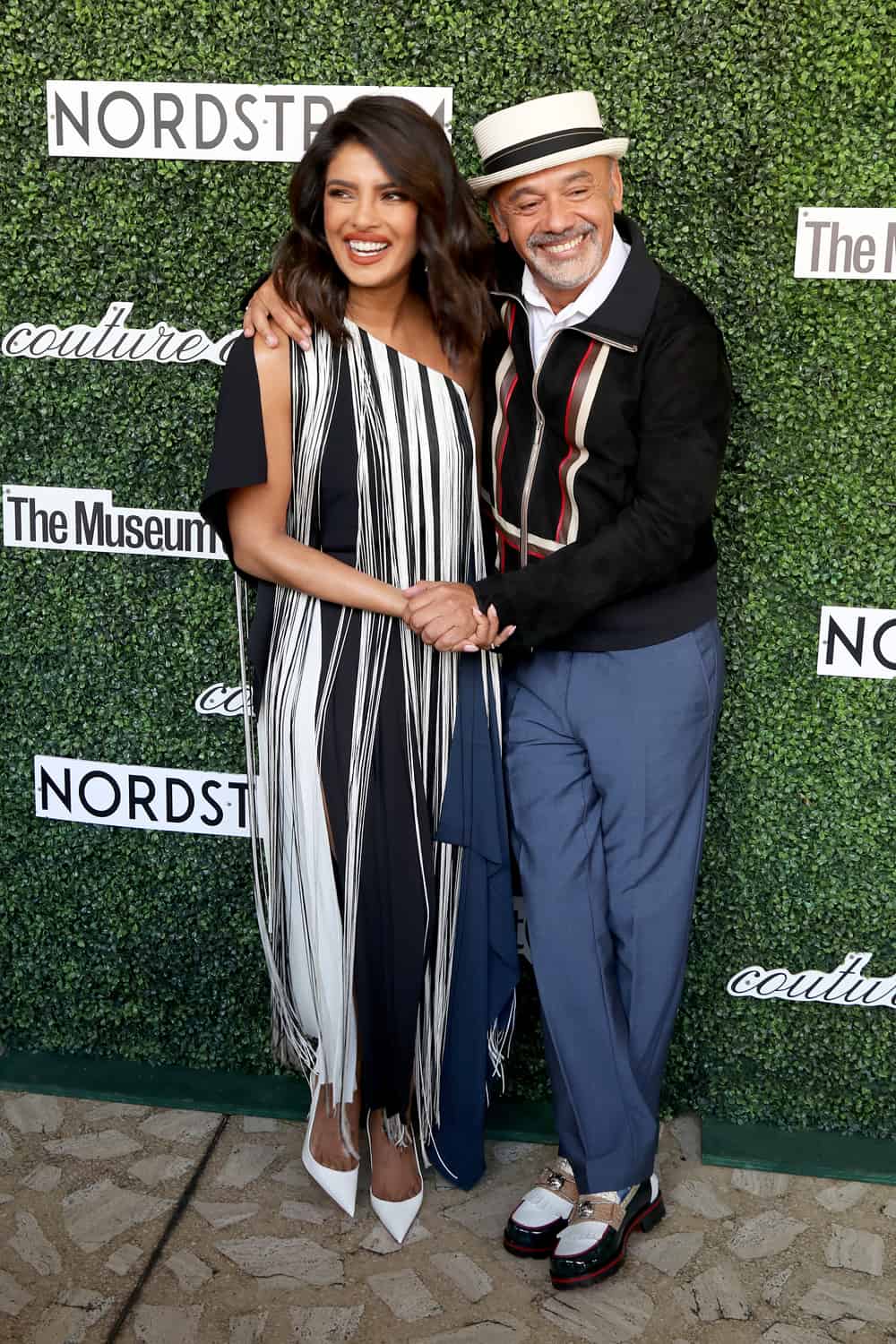 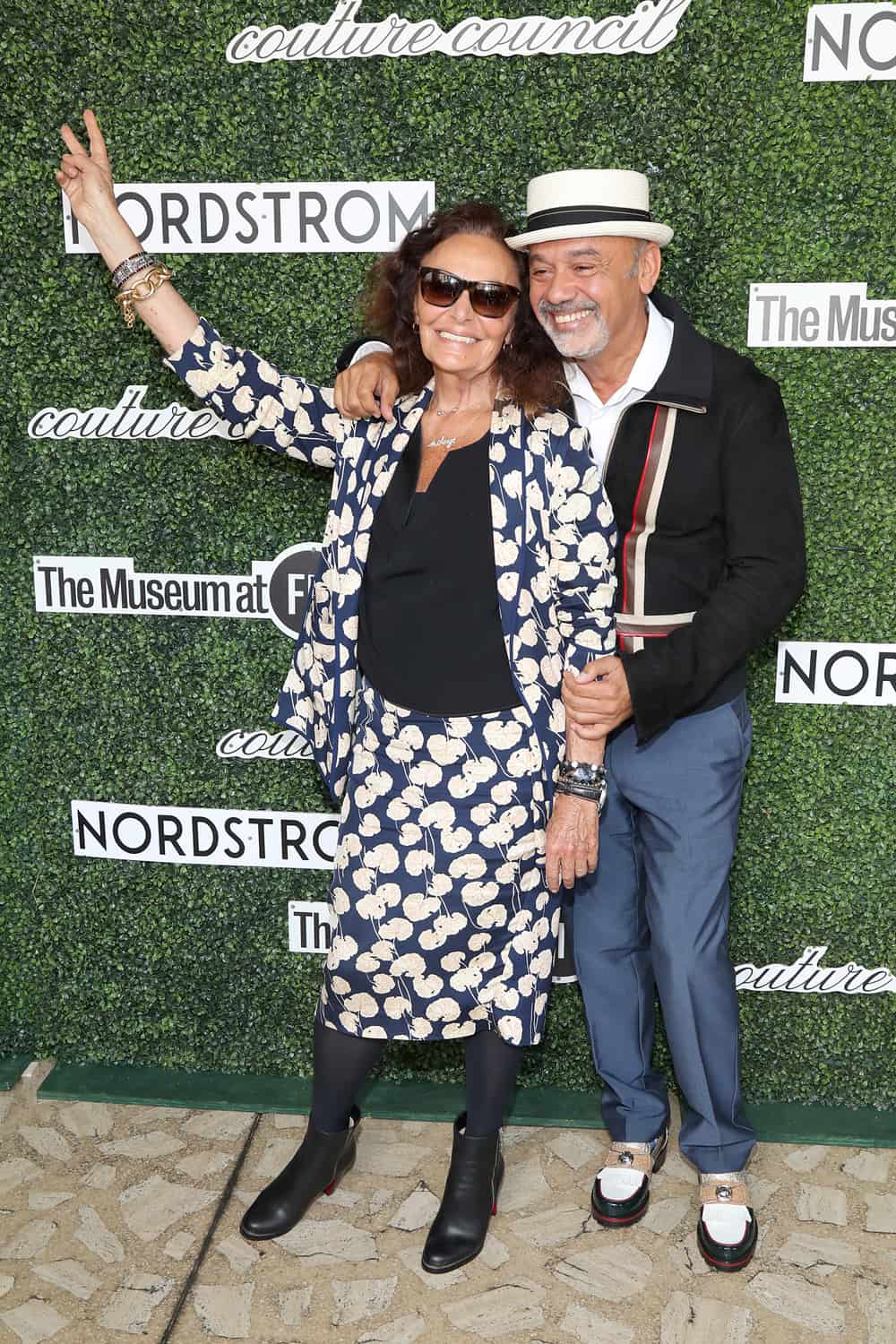 The annual luncheon benefits The Museum at FIT, New York’s only museum dedicated exclusively to the art of fashion. The event has raised over $1 million to support the institution. This year, the lunch coincides with the launch of the Museum’s latest exhibit, Paris, Capital of Fashion, which opens September 6th. The show will feature over 100 ensembles and accessories dating as far back as the 18th century. It will also include a made-to-order design by Louboutin. 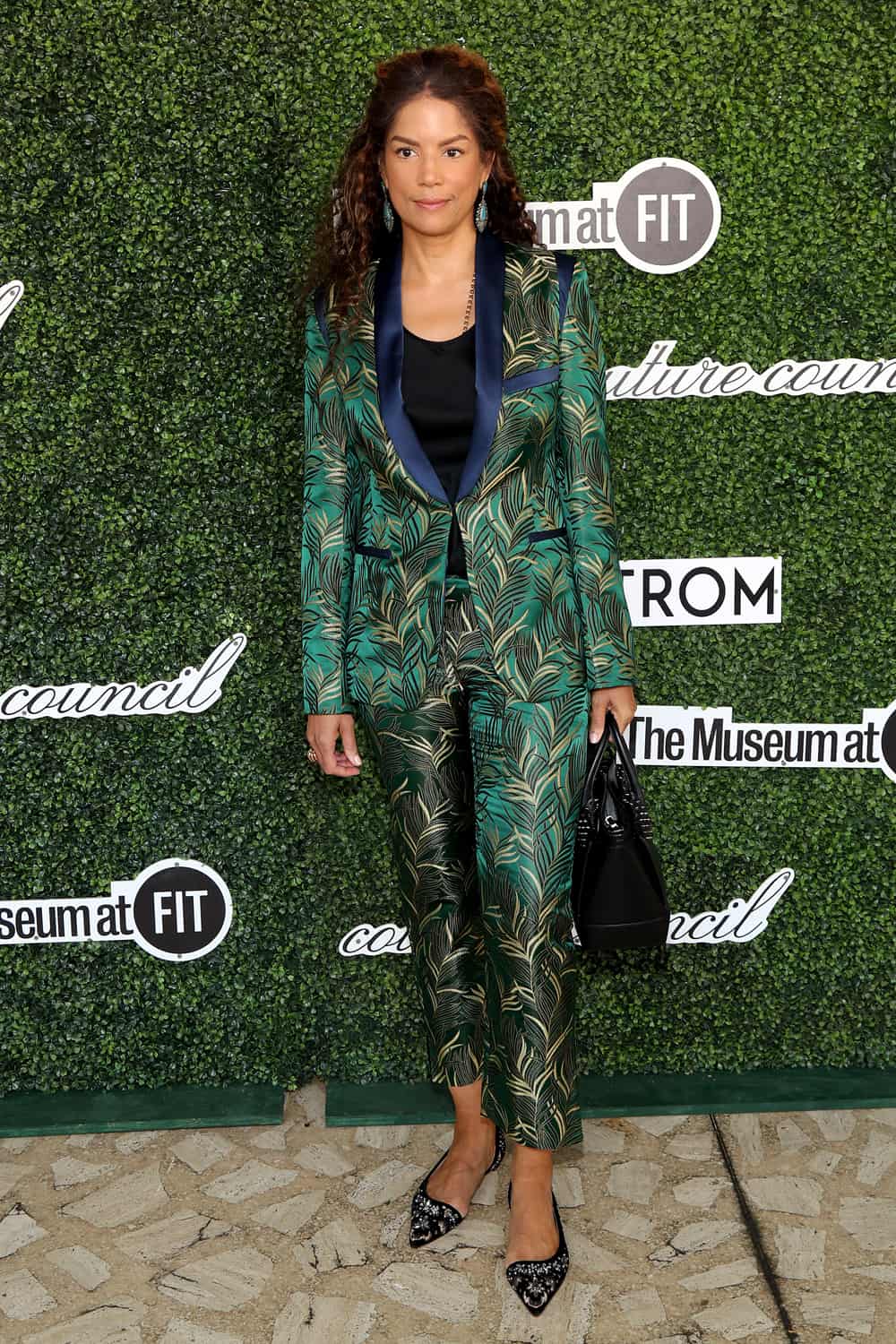 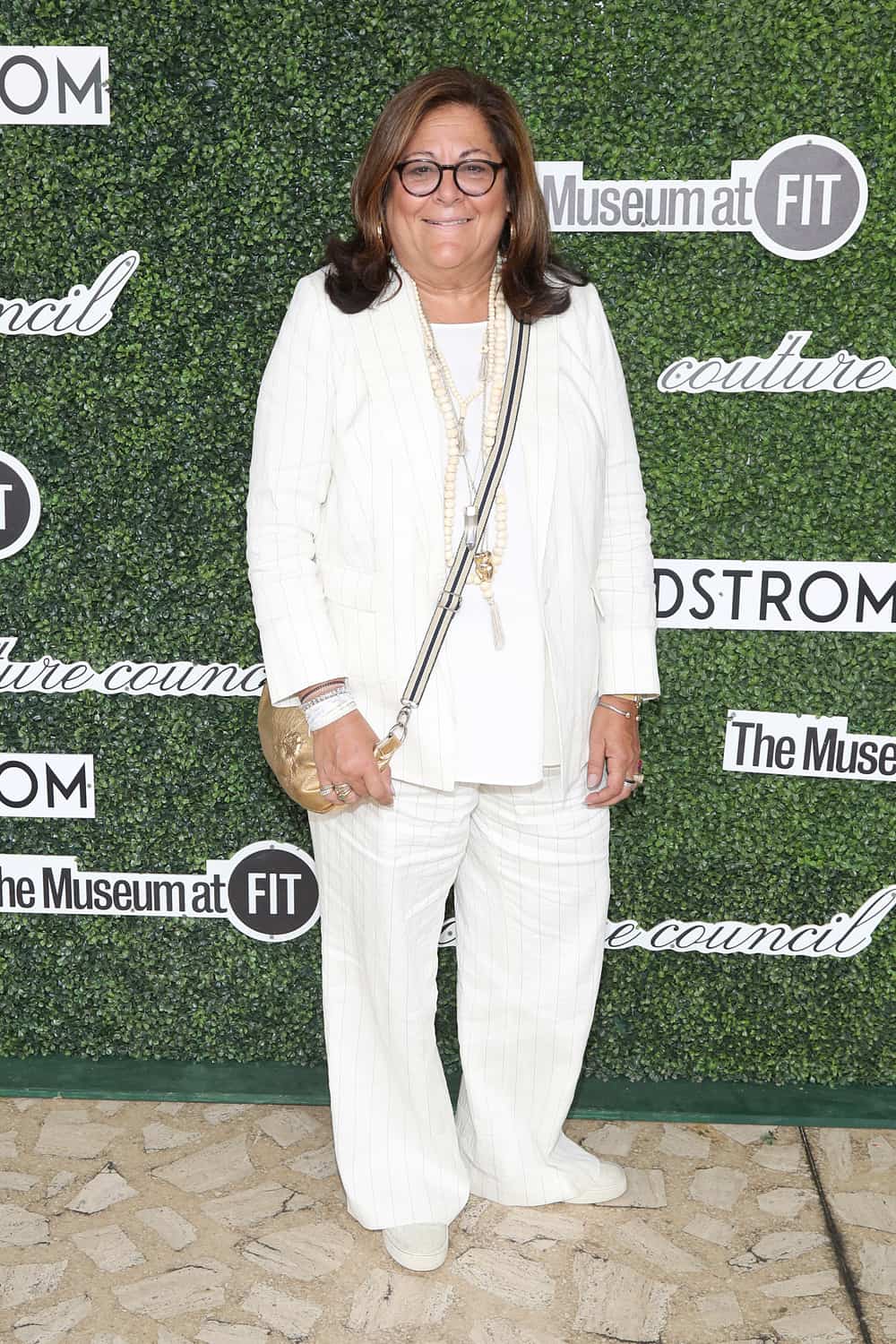 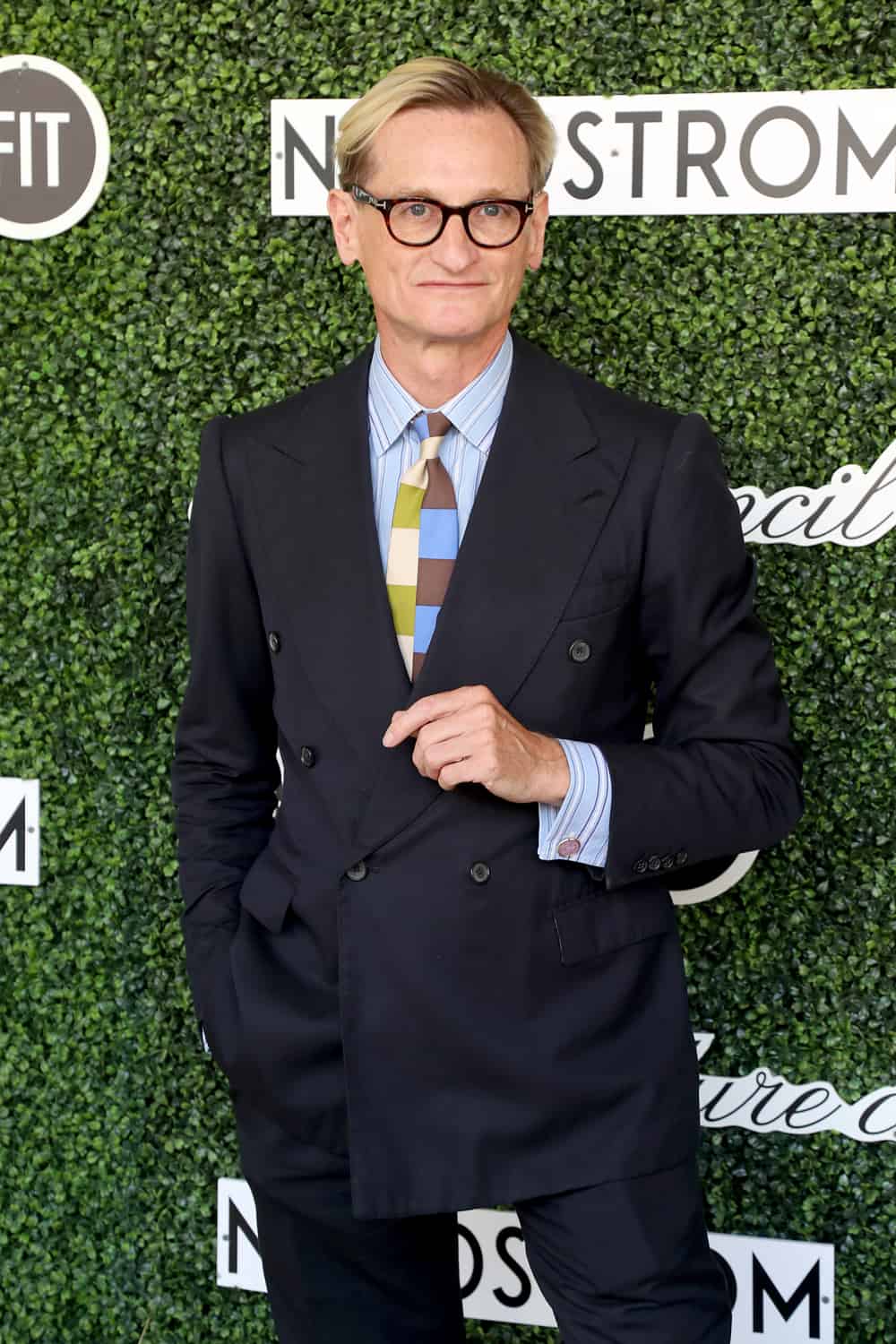 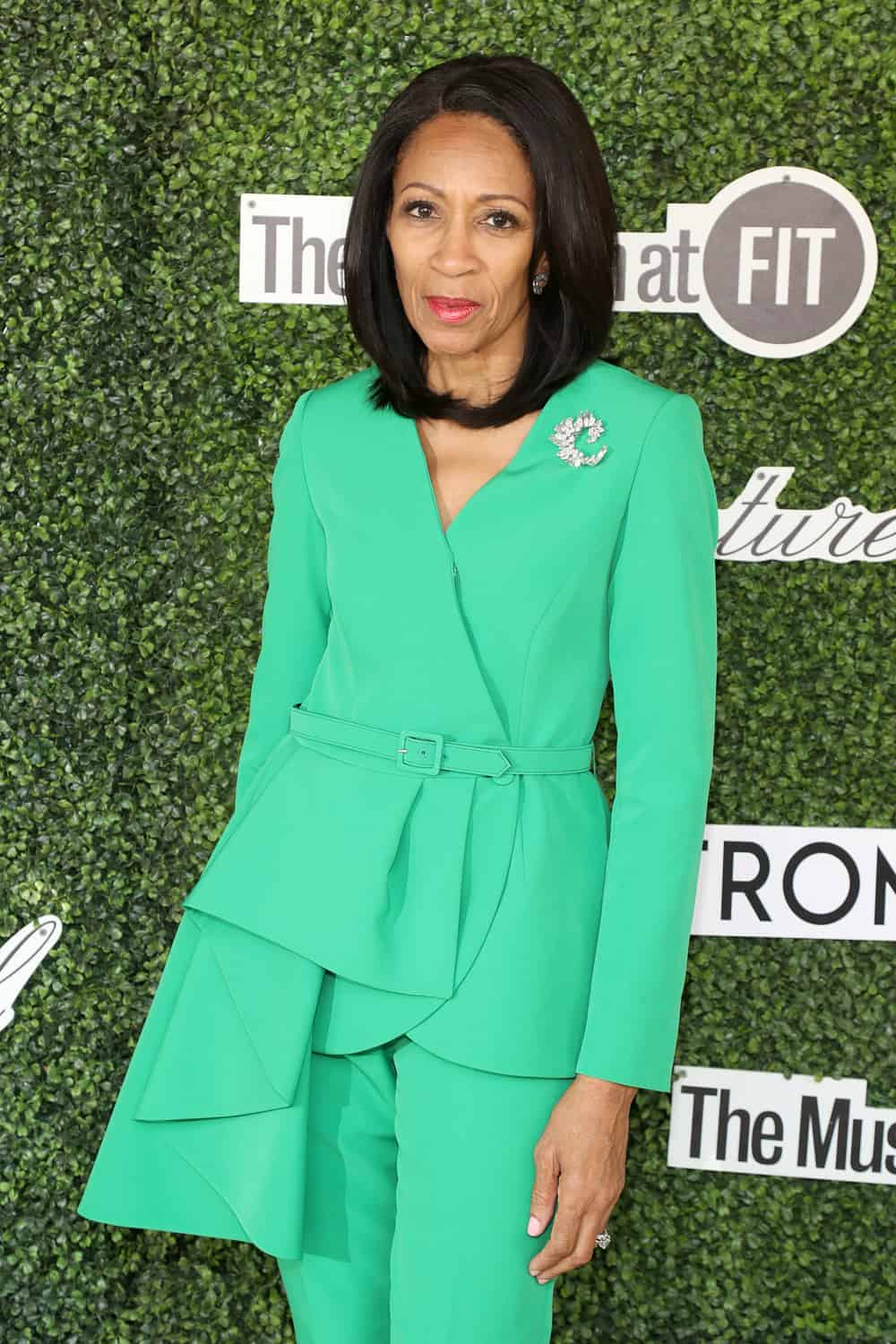 E!, Elle, and IMG Kick Off NYFW With a Bang
Last night, Elle and IMG helped E! spotlight the latest edition of its Front Five series with a party at The Top of the Standard. Guests, including Halima Aden, Lily Aldridge, Jason Wu, and Dascha Polanco, enjoyed a DJ set by Ruby Aldridge, drinks, and more! 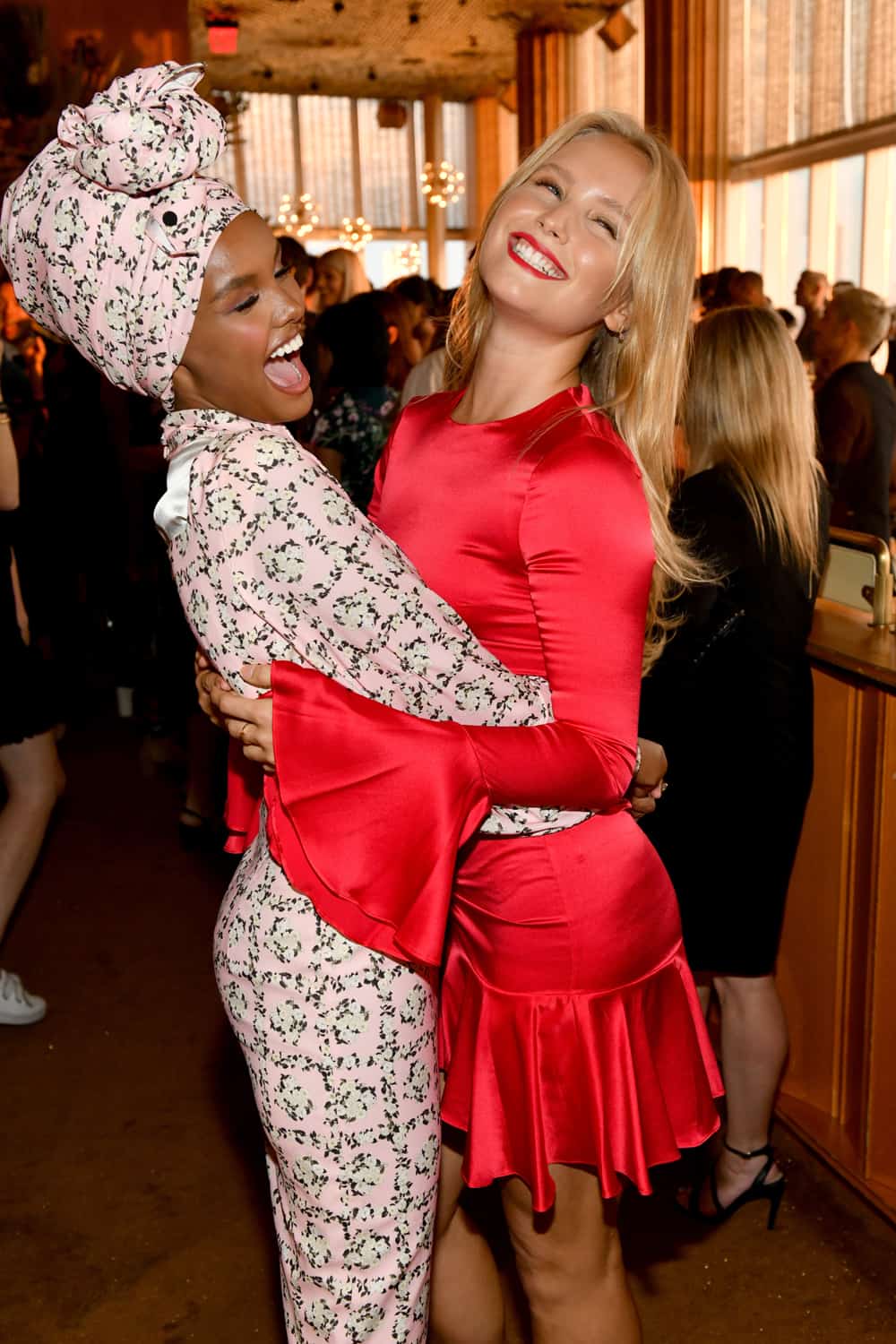 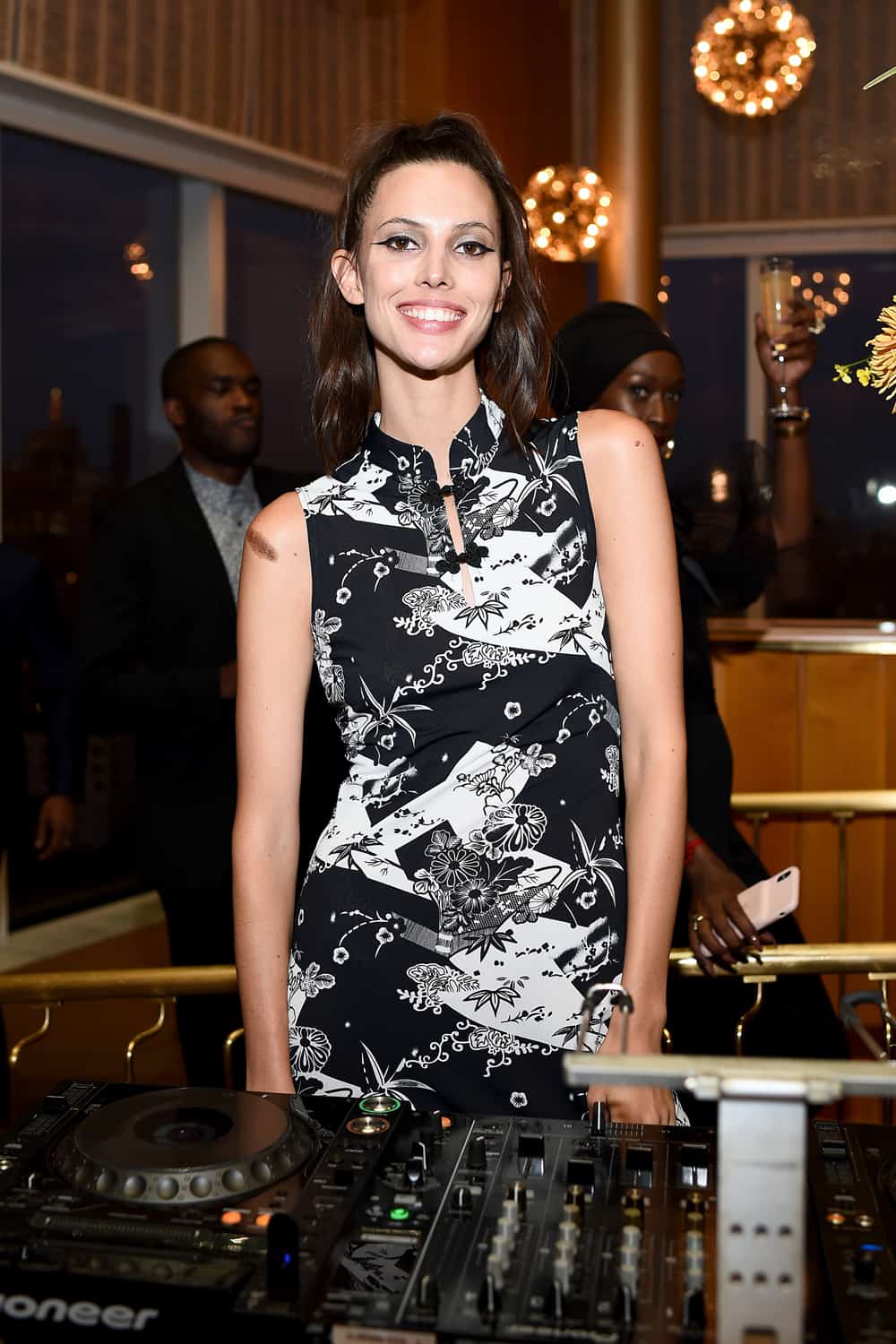 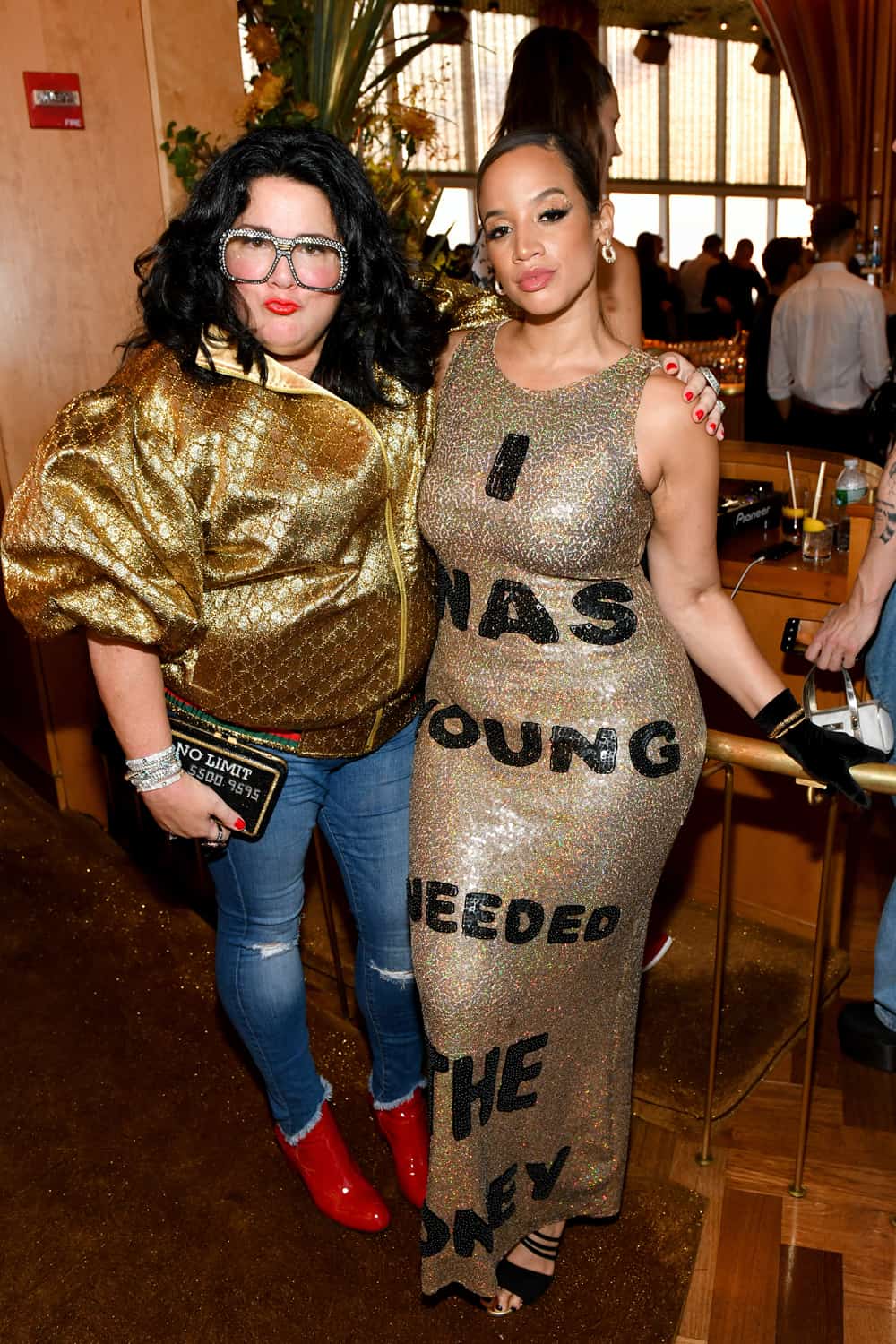 ITA Buzz: The Italians Are Coming to Coterie