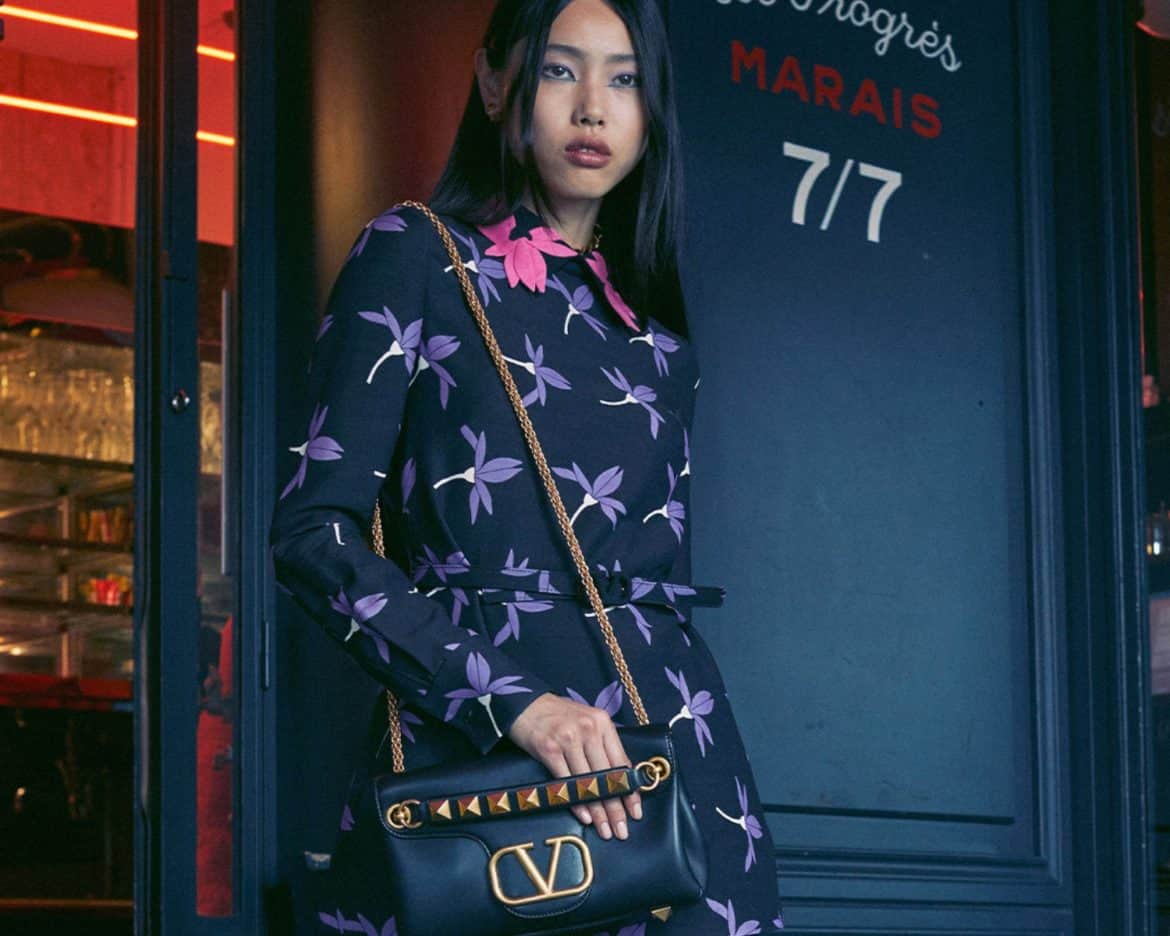 The launch of the new Valentino Garavani shoulder handbags, during the last Paris Fashion Week, gave the critics the opportunity to take stock of this crucial section of the whole fashion industry’s current situation. With an expected growth per year equal to 5,32% until – at least – 2026 (data obtained by a study conducted in more than 150 countries) and the constantly increasing online sales (which are close to approach the 30% of global sales), this is the only area of the whole business that has been seriously touched by the crisis induced by the pandemic. Apparently, in fact, women couldn’t be able to buy and show new designer purses, even if the public occasions to flaunt them have been extremely minimized since the Covid-19 worldwide outbreak.

The Maison Valentino represents, in this regard, a milestone of the entire industry. Every new item issued by the Italian Maison is an event and becomes rapidly a must-have. On the other hand, Valentino Garavani designer handbags have always had this peculiarity: they just don’t go with the flow, they set new fixed points for the upcoming trends. Even its latest creations seem to reinstate this idea: all the women’s handbags issued by Valentino Garavani are able to take the tradition (more specifically, the everlasting and still seductive idea of Italian high craftsmanship) and project it to the future, swinging between the preservation of an expertise and the research into new aesthetic and productive patterns.

From the tradition’s point of view, Maison Valentino has never betrayed its historical values: for the fashion house, luxury is never an end unto itself; it is rather something strictly bound to the society and its target community. The brand proposes new pattern through which express an identity, even an uniqueness. And since most part of Valentino customers are women, this also means creating a new model of society, where the female figure is self-represented and self-oriented: women are able to assert their identity with complete freedom and independence – a quite emphatic statement, which however describes the centrality of the role played by the Italian Maison into the process of a new female image’s definition since the early Sixties of the last century.

Talking about innovation, the brand is always looking for new shapes, colors, textures, able to embody the womanhood in its largest spectrum. Valentino women are strong, independent, unconventional, emancipated from the roles imposed by the society. Infringing the rules is an act of self-assertion. The society wants you to be discreet, minimal, almost hidden from the spotlight? The Maison offers you the tools to shine more than anyone else around. Taking advantage of it is almost a duty, especially for all those women who haven’t yet found a way to express themselves. A rebirth, from this point of view, can even start from a purse.

Get Yourself an Artist Who Can Do Both Business and Art: The Versatility of JR Bissell